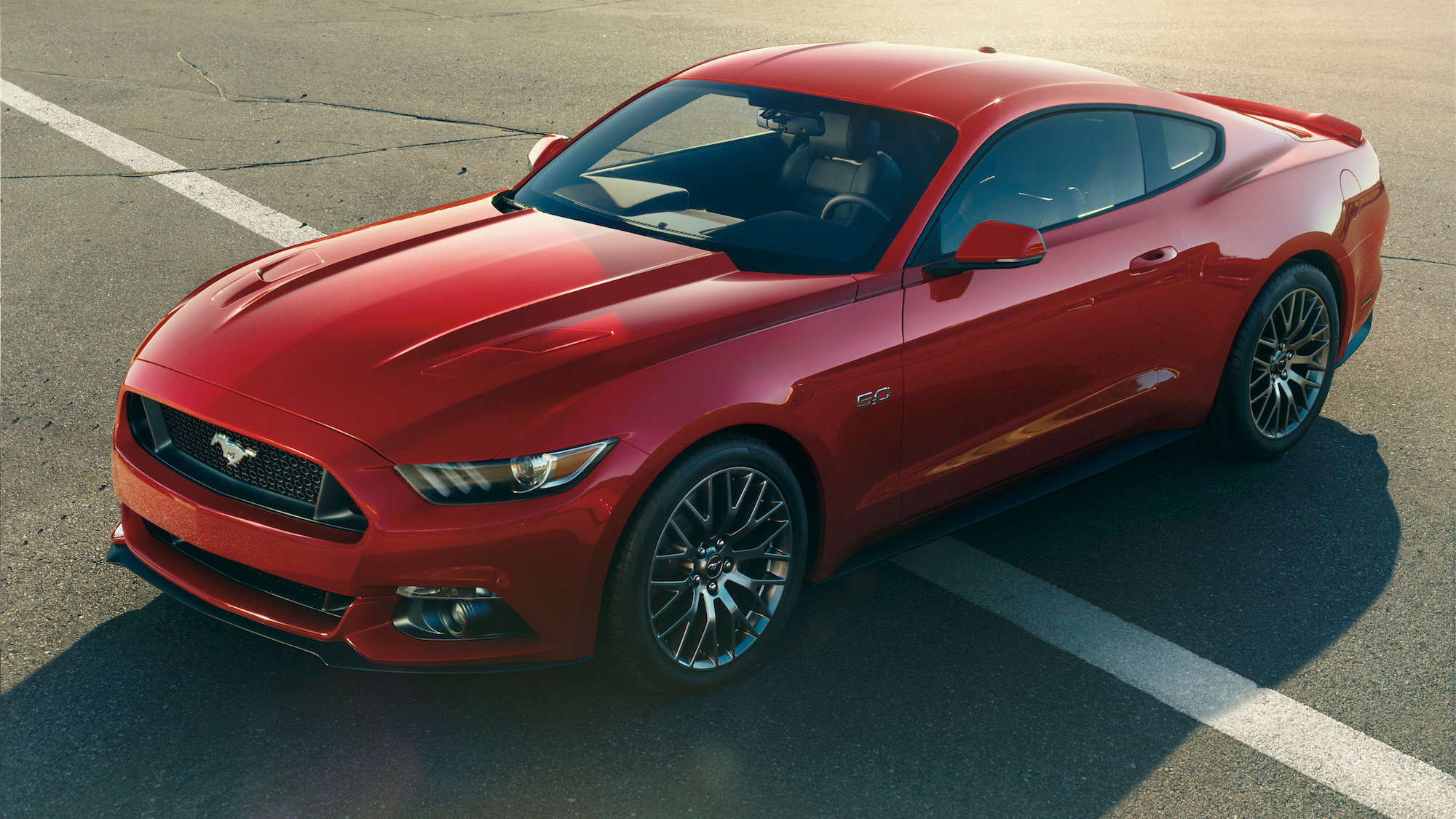 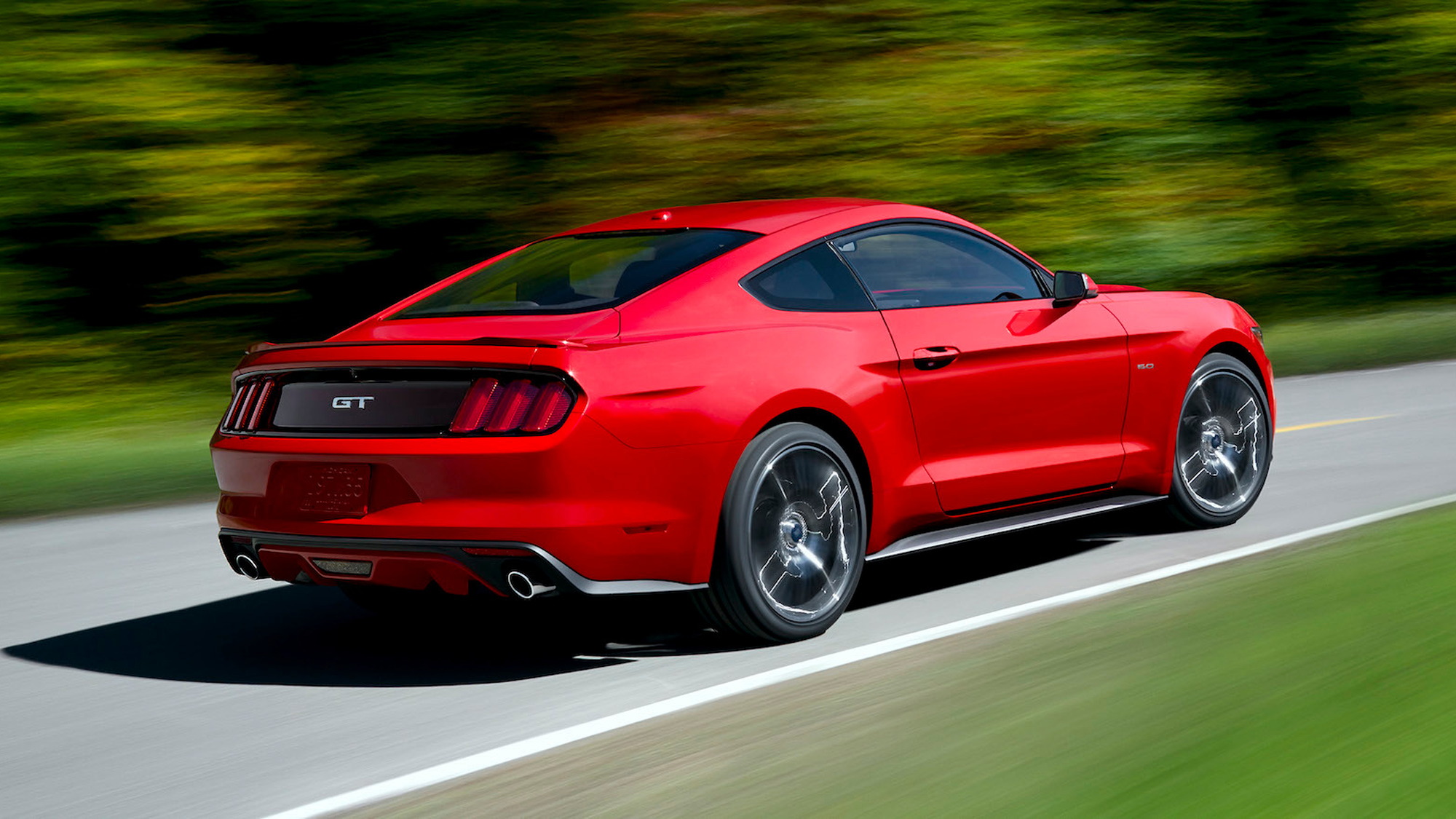 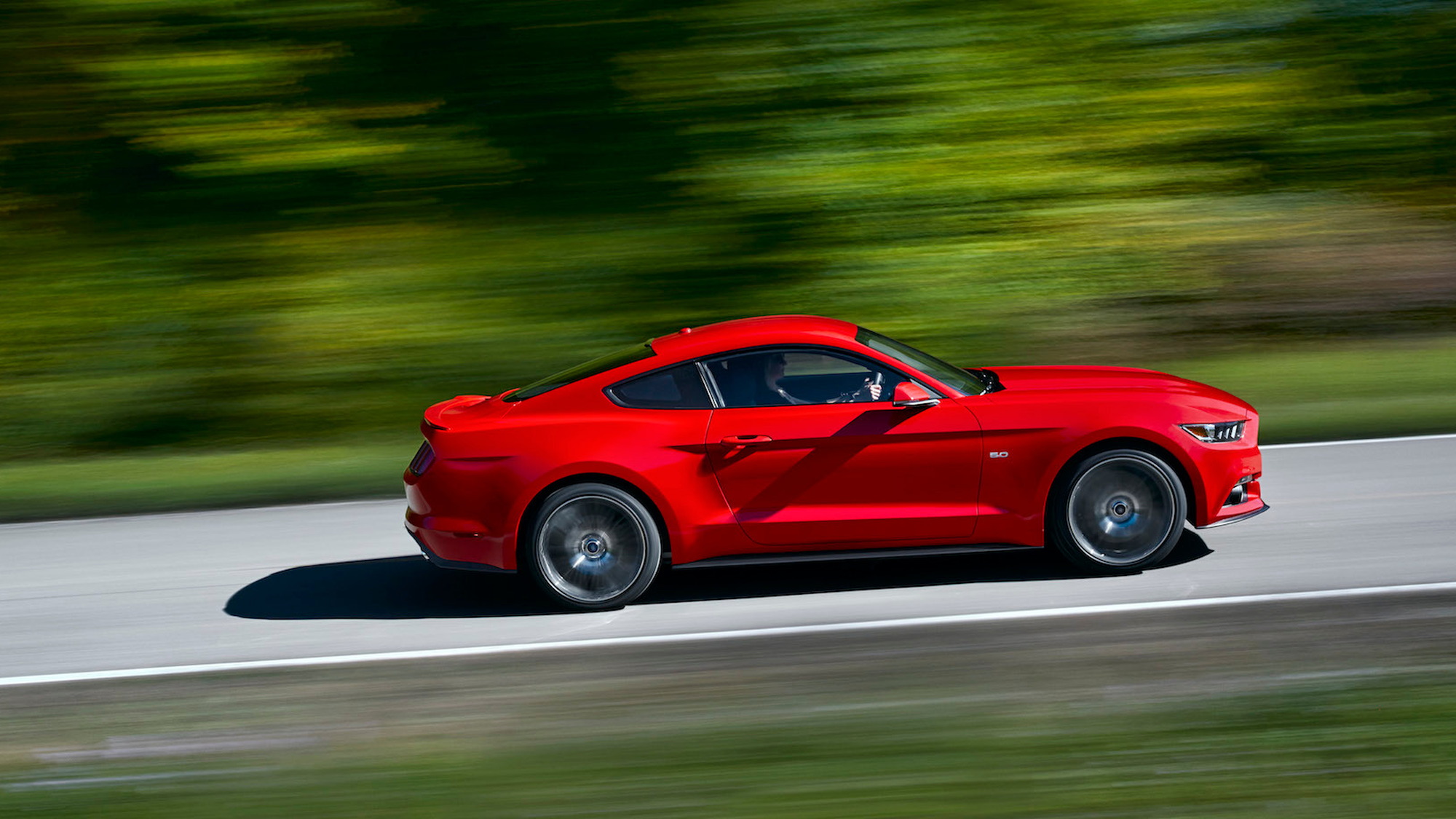 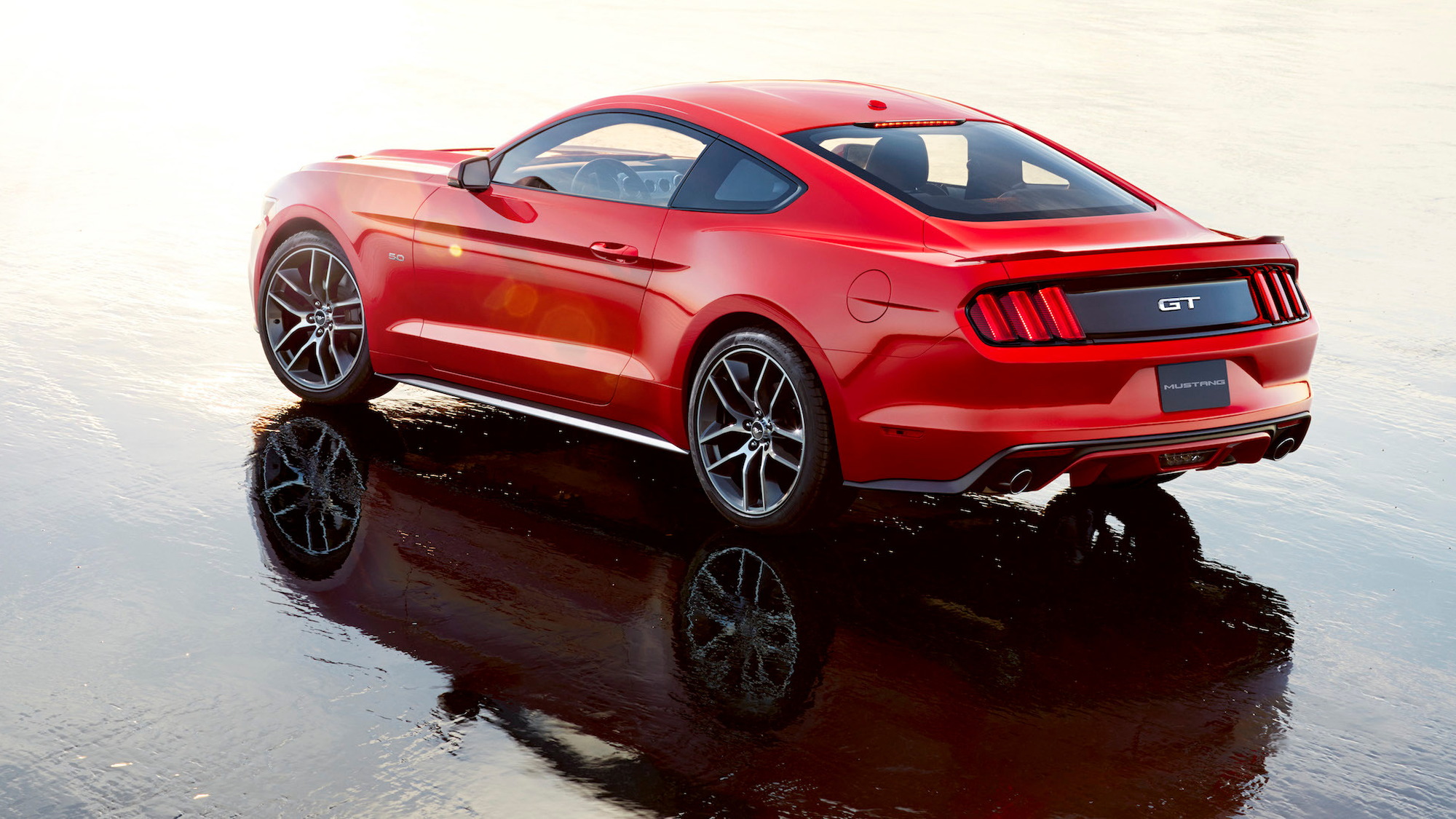 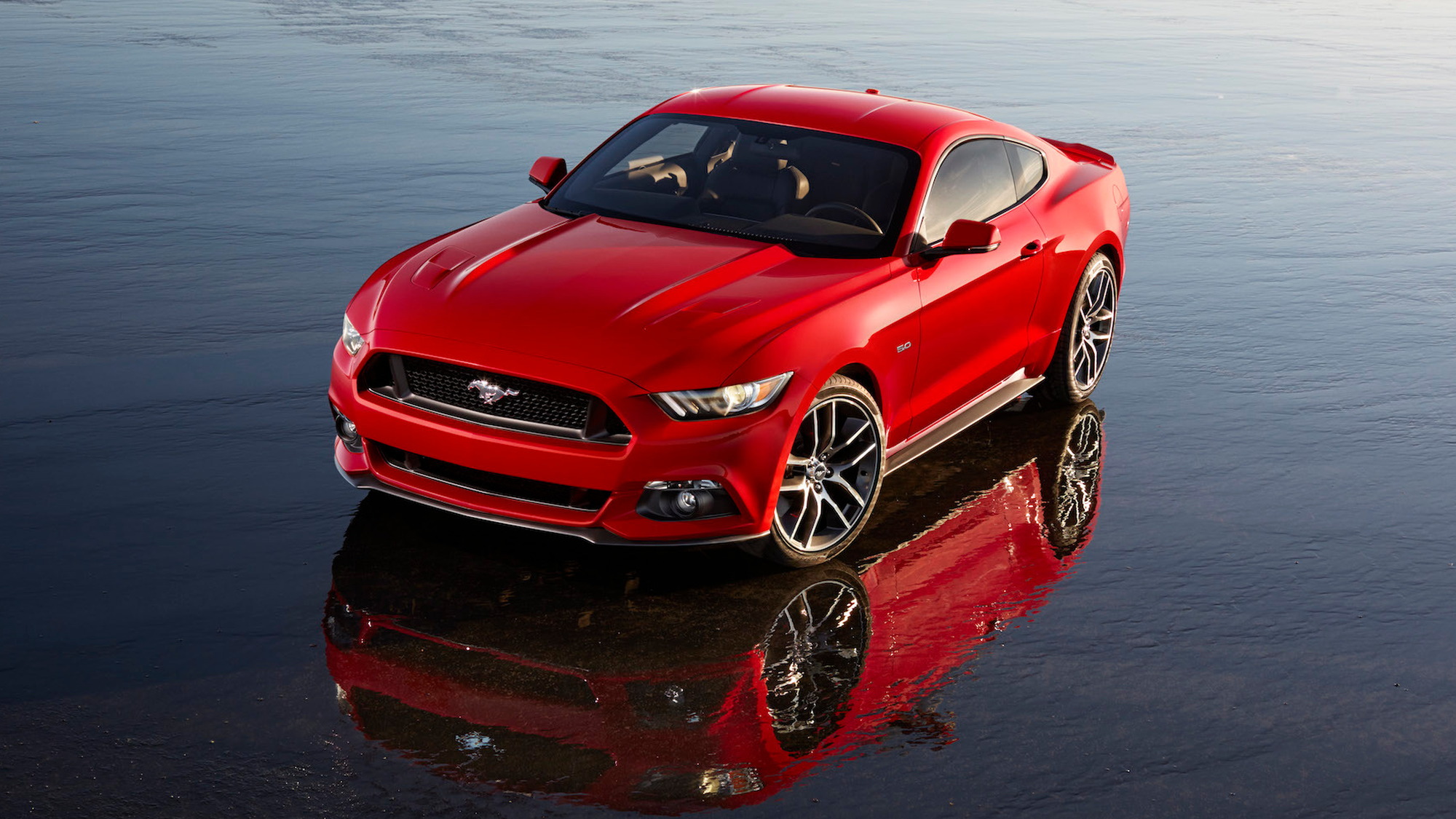 13
photos
Ever wondered how engineers kept prying eyes off the 2015 Ford Mustang as it underwent development over the past couple of years? Well, this latest video from the Ford Motor Company [NYSE:F] provides some insight into the steps engineers take to conceal as much as possible the prototypes they drive, often out in plain view of the public.

As the video shows, the prototypes are covered in special materials designed to hide the details. Fake body extensions, typically crafted from foam, are added to body as an additional ruse.

Considering the 2015 Mustang was one of the most anticipated cars of the year, one that everyone wanted to get a look at, keeping the car hidden until the reveal was a crucial goal for the engineers. They did an impressive job, although it wasn’t always enough to stop our sleuth spy photographers.

Now that the car has been revealed, we can tell you most of the details. We say “most” as Ford is keeping some details secret.

What we can confirm is that the 2015 Mustang will initially be offered in three flavors: base V-6, mid-level turbo four and range-topping V-8. The car will also offer independent rear suspension, a first for a regular production Mustang, as well as electronic driving aids such as adaptive radar cruise control, blind spot monitoring and cross traffic alert systems. There will also be driver-adjustable stability, steering, throttle and transmission systems as well as Ford’s Track App complete with a quarter mile timer.

Sales of the 2015 Ford Mustang, both in fastback coupe and convertible variants, commence in the third quarter of 2014.