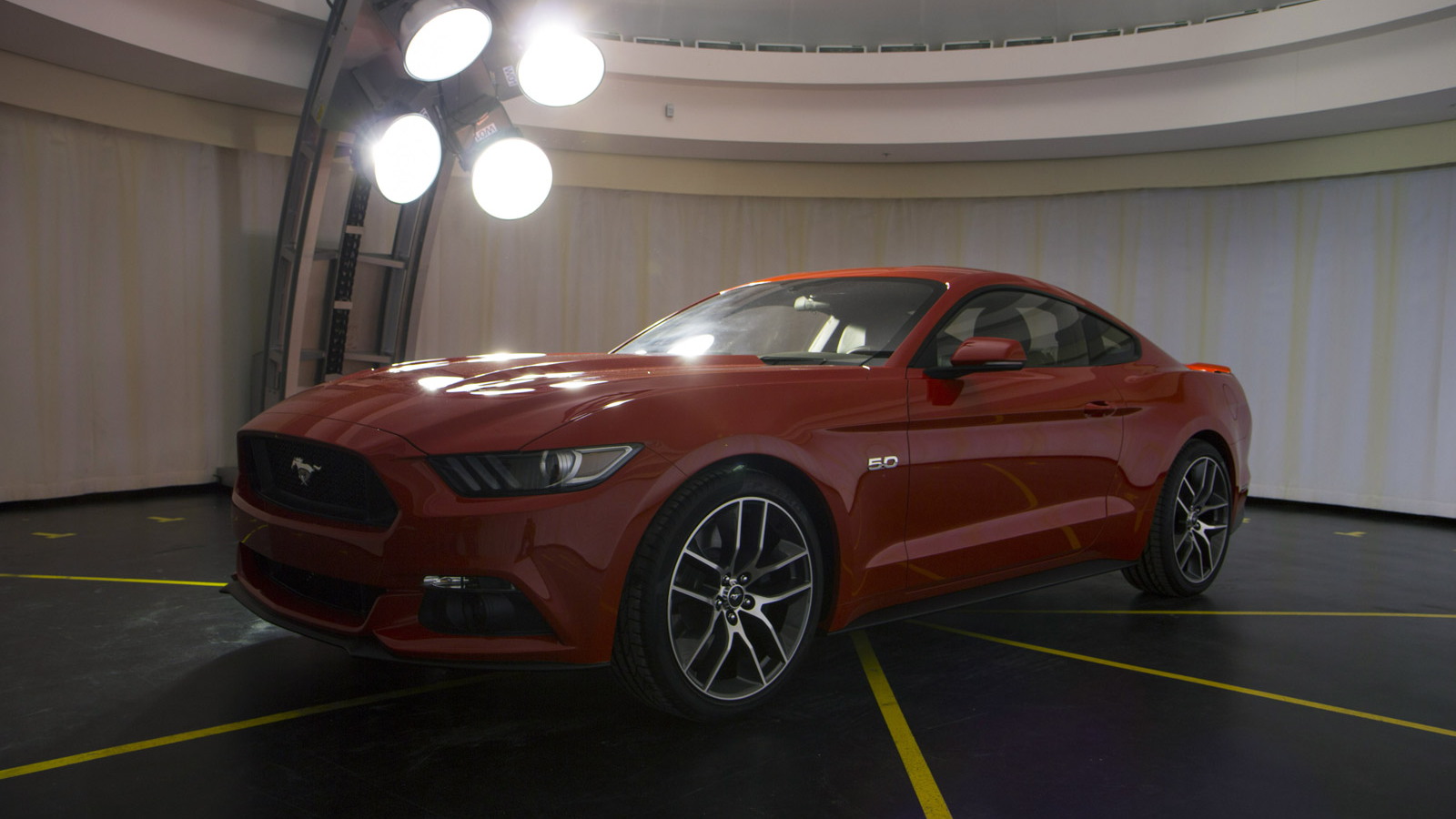 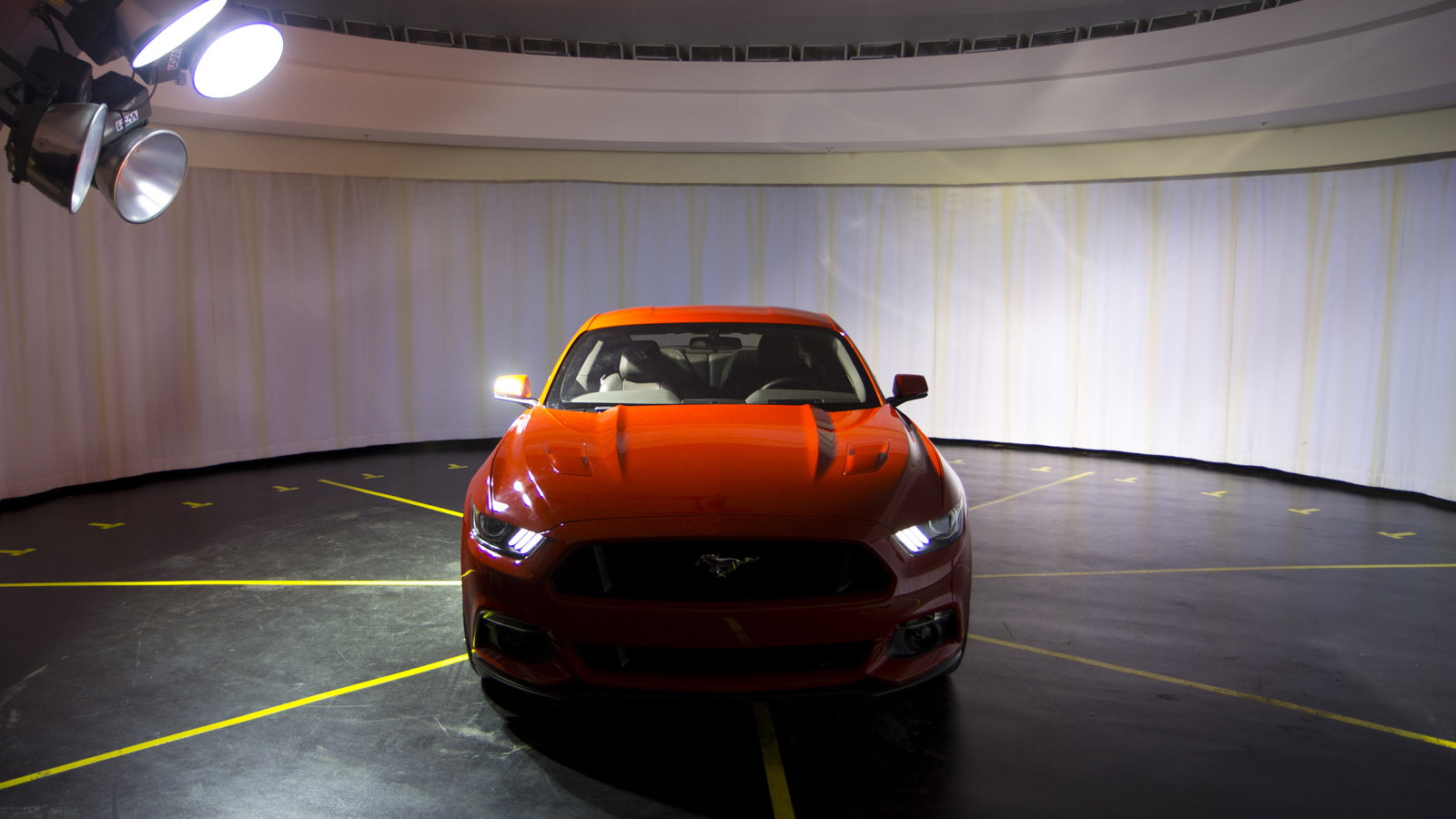 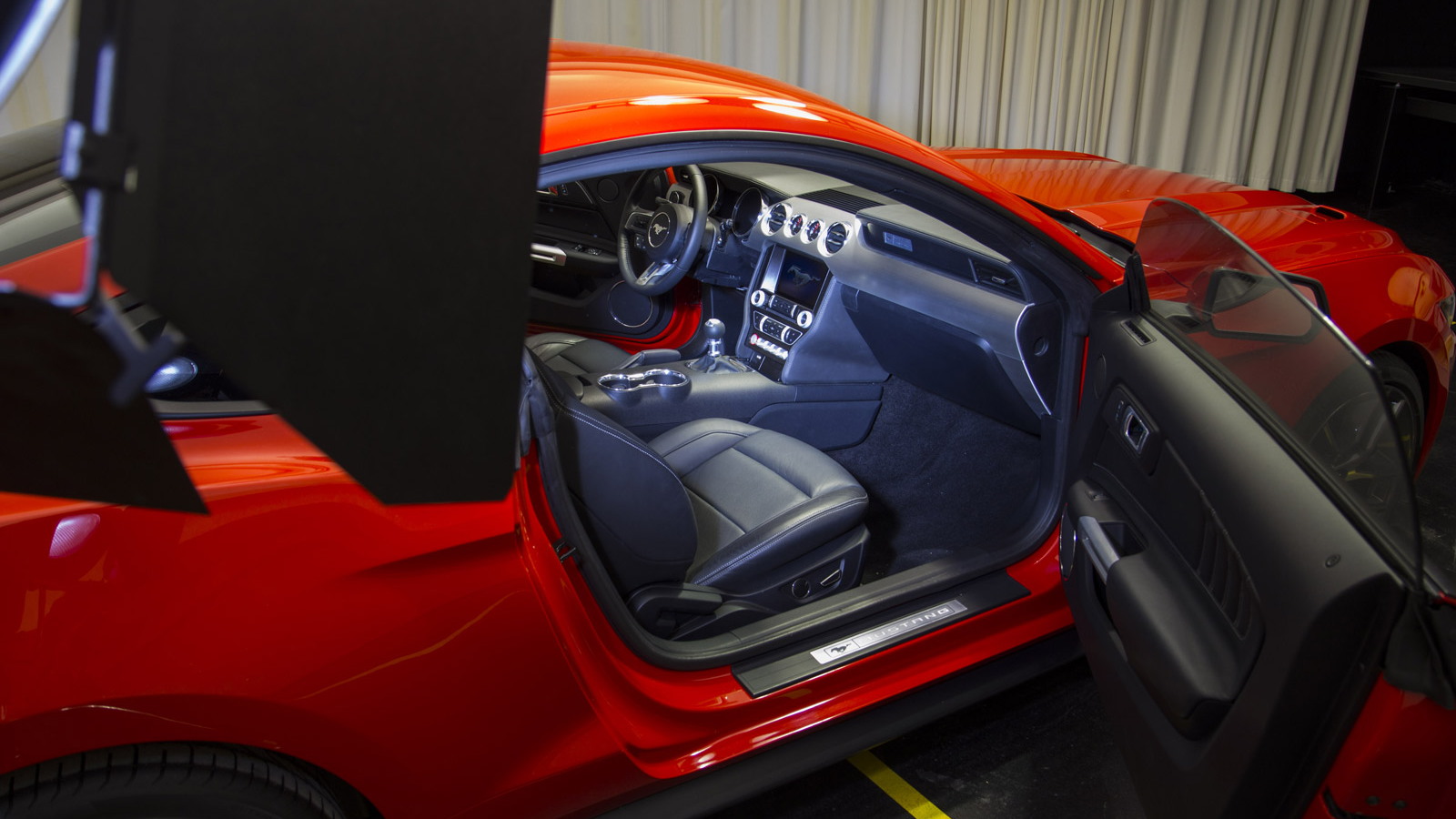 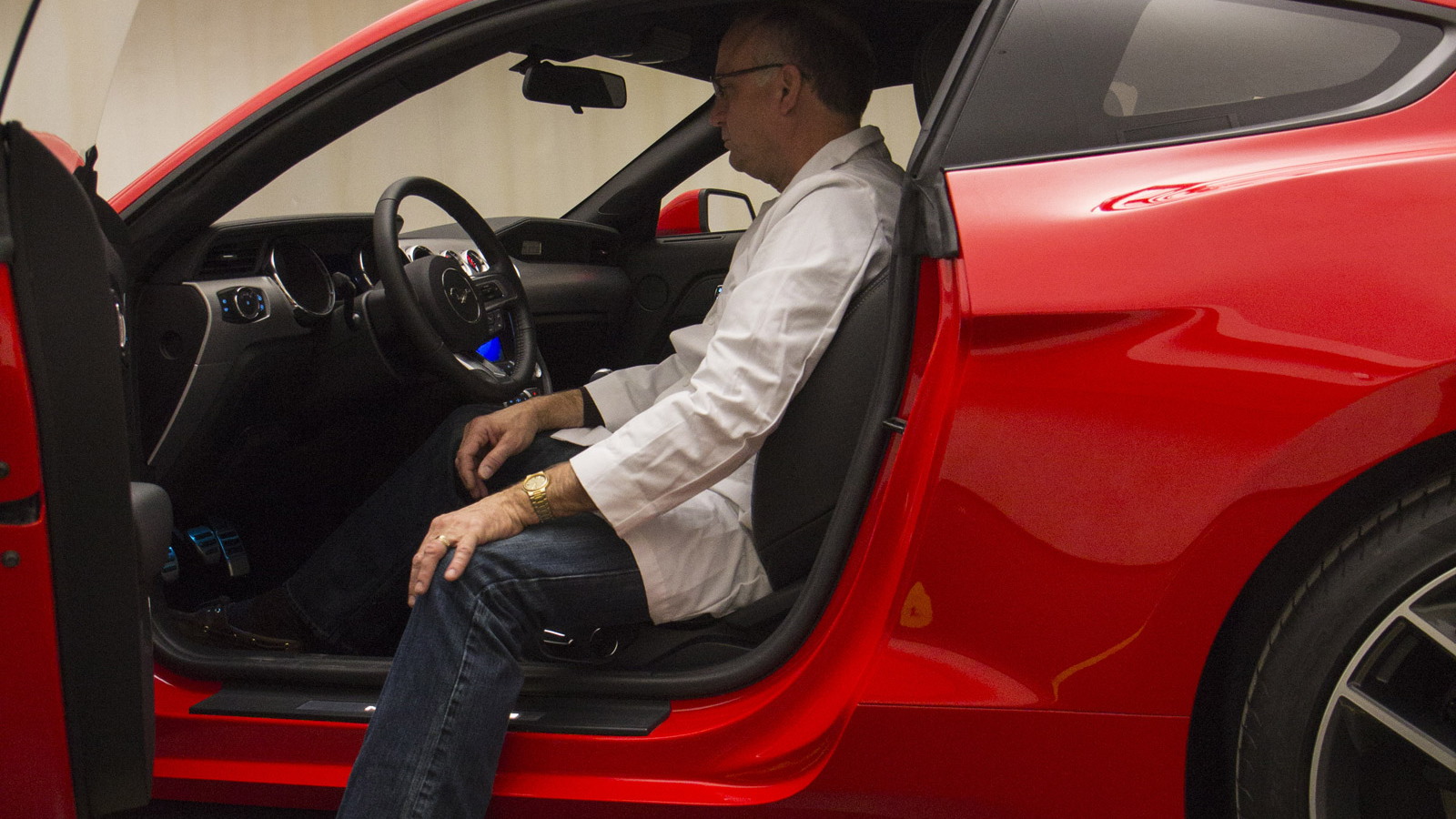 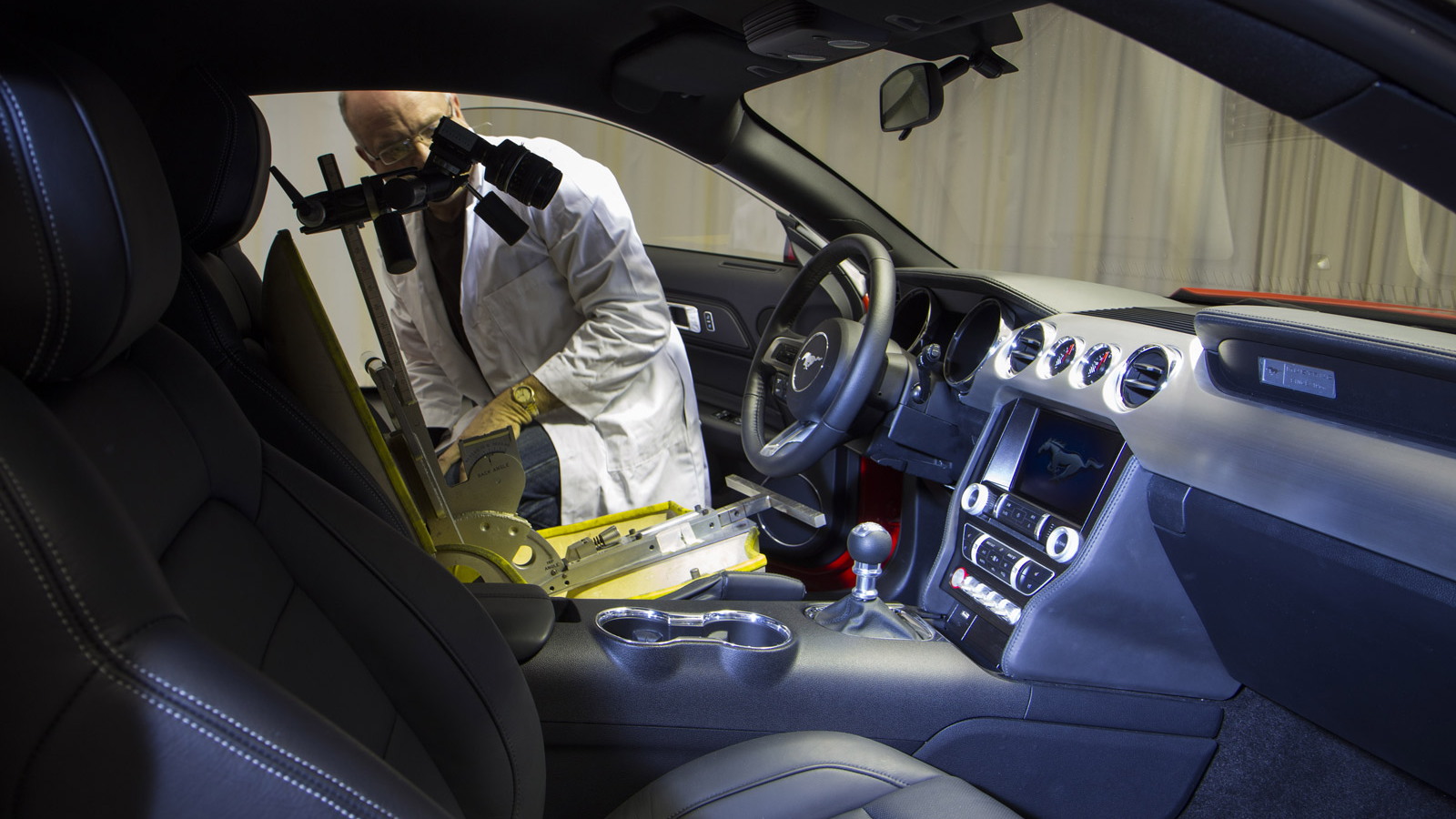 22
photos
Ford’s latest video provides some insight into how the 2015 Mustang was designed to deal with sunlight. Though the concept may seem trivial, it is an important part of the design of any car as glare caused by sunlight reflecting off surfaces inside the cabin can be blinding. Additionally, glare can also make it difficult or close to impossible to read gauges, so once again designers need to be wary of the affects of light.

Of course, being able to accommodate lighting conditions found all over the globe and at different times of the year would prove extremely difficult in the real world, which is why automakers like Ford Motor Company [NYSE:F] have what’s known as a lighting lab. The designers behind the 2015 Mustang used Ford’s lighting lab to ensure the car’s newly available aluminum dash panel didn’t cause glare to drivers under different conditions, and that the instruments found in Mustang’s optional gauge pack were always legible.

To conduct an evaluation of switches, clusters, climate controls, navigation systems, radios or entertainment systems, the car or the individual component is first placed on a large circular space found in the lighting lap. Four 1,500-watt lights mounted on a moveable steel arm are then used to replicate different light conditions--from bright sun to full cloud cover.