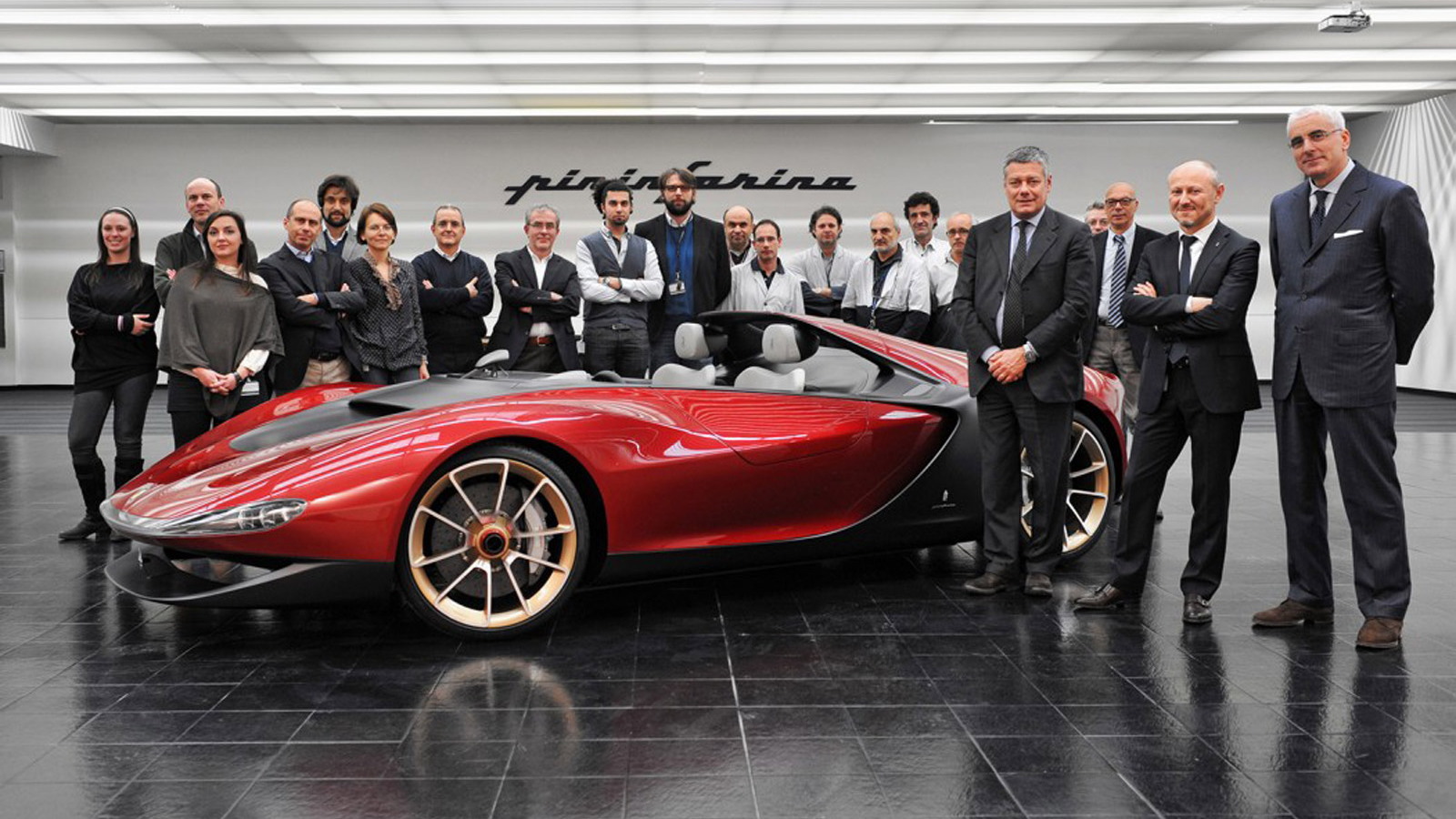 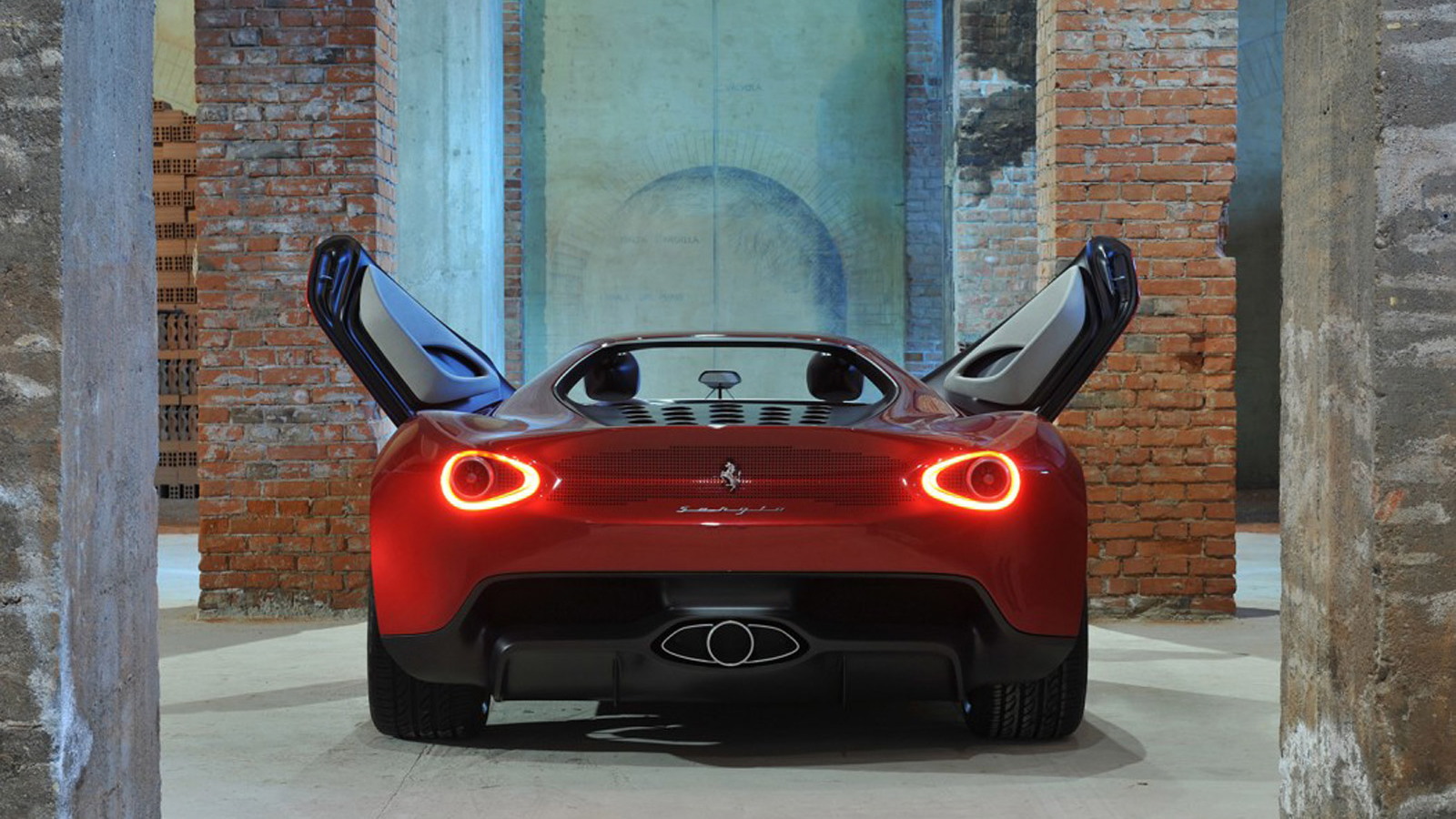 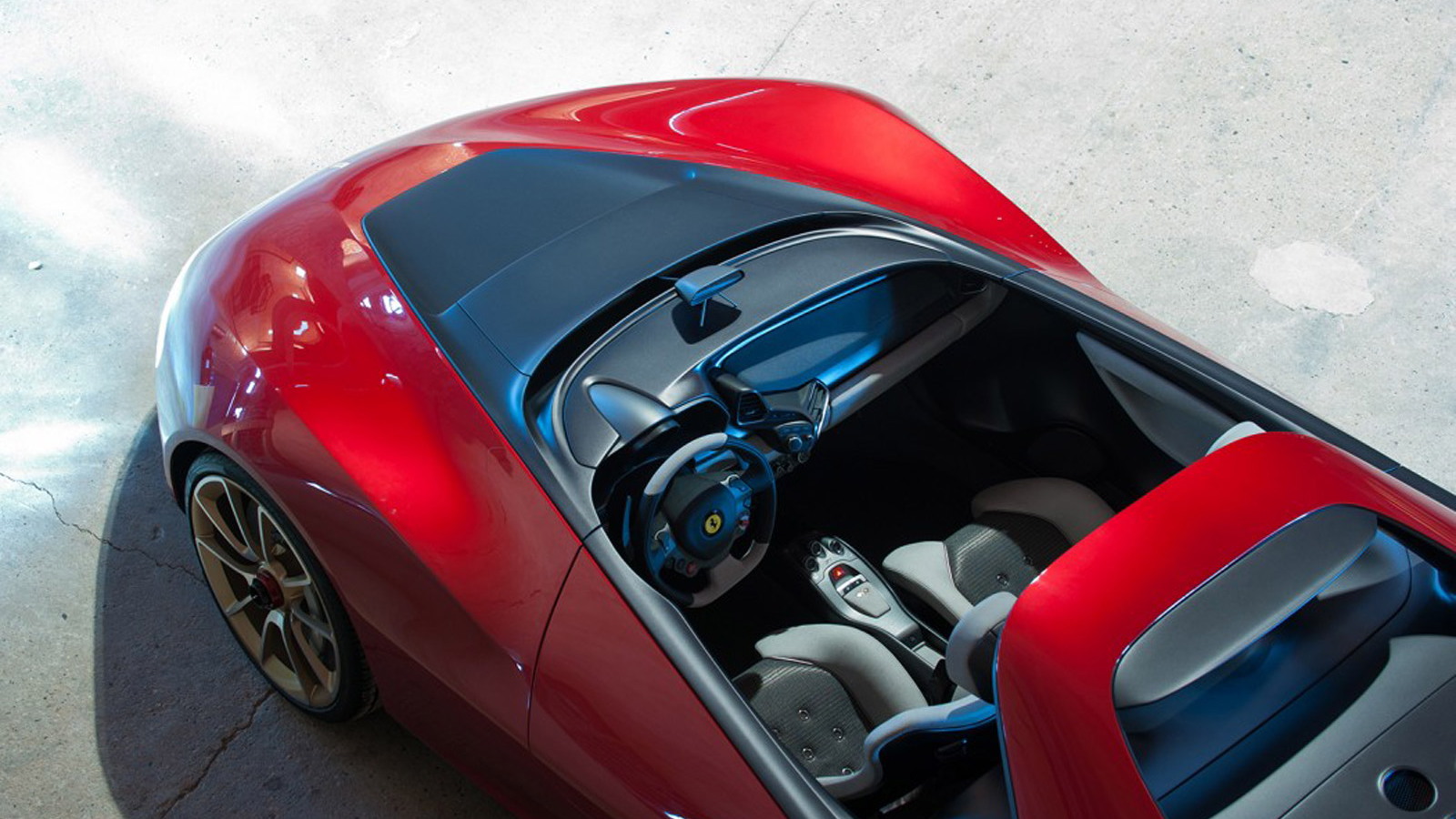 8
photos
Pininfarina is reportedly eyeing a return to coachbuilding, the process of designing and building unique bodies for existing car chassis, in an effort to grow its business. The Italian design house has previously built a handful of coachbuilt creations for wealthy clientele, with recent examples including the Ferrari Enzo-based P4/5 by Pininfarina and Rolls-Royce Drophead Coupe Hyperion, and soon we may see a lot more of these unique creations.

Pininfarina ran into trouble following the financial crisis and had to give up on ambitions to become a volume automaker. Since then the company has managed to restructure its debt and has even turned a small profit by focusing purely on design.

Now it appears Pininfarina is ready to start building cars again, albeit on a much smaller scale compared to when it was churning out cars such as the Volvo C70, Ford Focus CC and Alfa Romeo Brera and Spider.

"We are thinking of doing a few hundred cars a year for clients,” Pininfarina CEO Silvio Pietro Angori revealed to Automotive News (subscription required) in an interview last year. “The days of doing 10,000 cars? That world is gone."

Previously, Angori revealed that Pininfarina was considering building a handful examples of its stunning Sergio concept, which is based on the Ferrari 458 Spider. When designing the concept, the team at Pininfarina envisaged building a road-going version, so all homologation requirements are already known to the firm.

Returning to coachbuilding would provide Pininfarina with extra cash, which is all the more important now that automakers are increasingly moving their design needs in-house. Even long-time client Ferrari has started to design cars without the help of Pininfarina, with the LaFerrari supercar being styled exclusively by the automaker’s own designers.