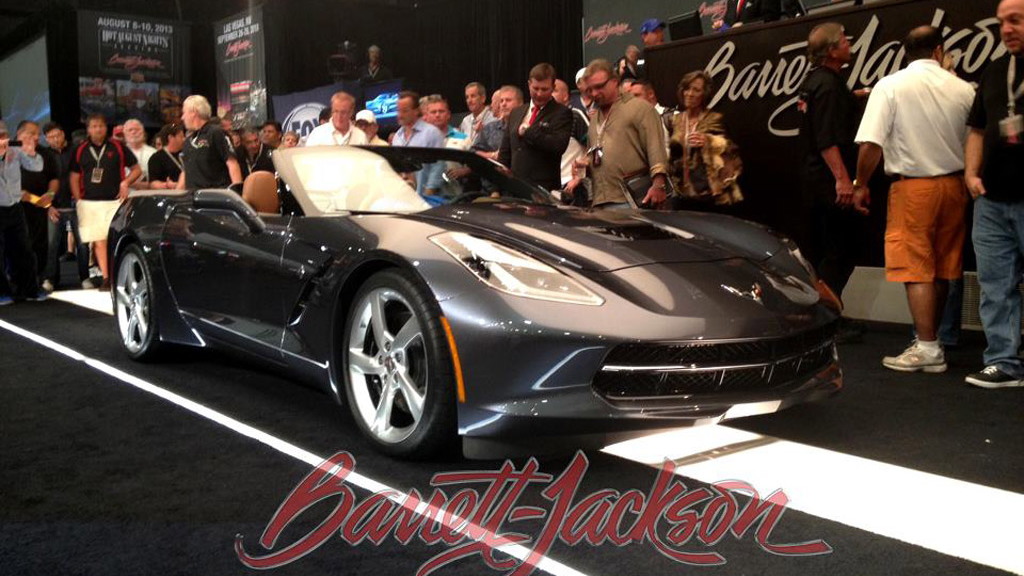 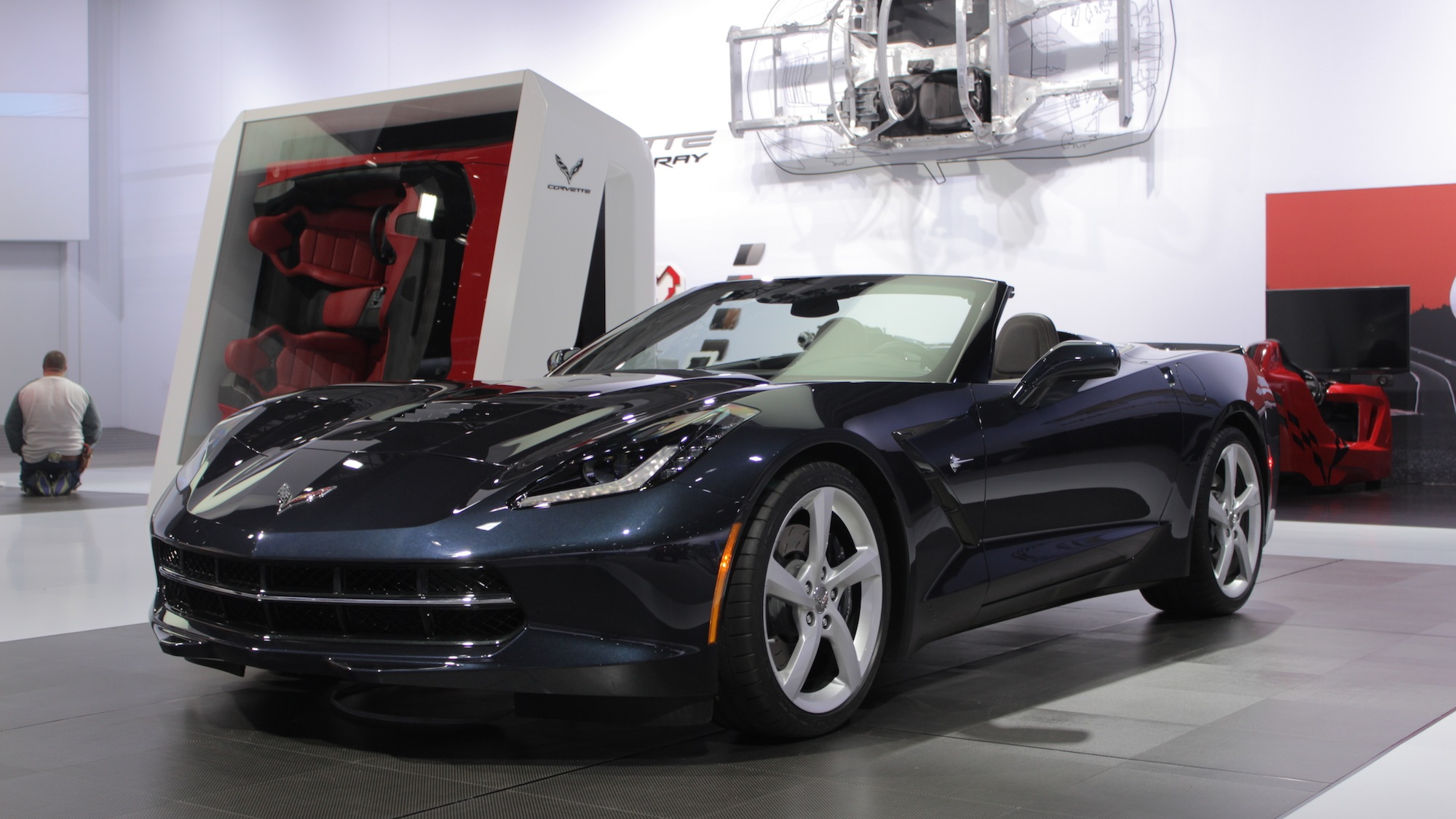 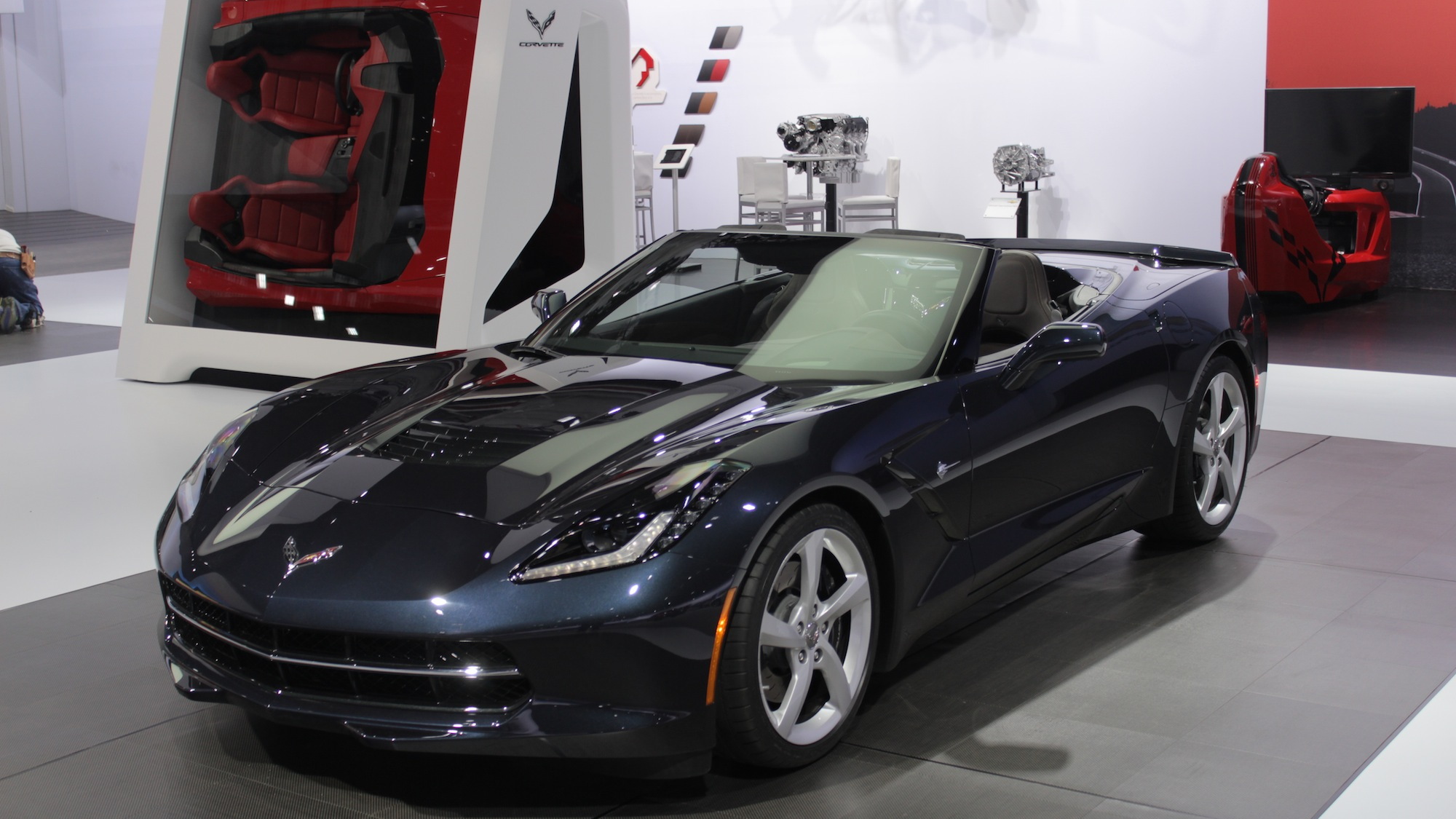 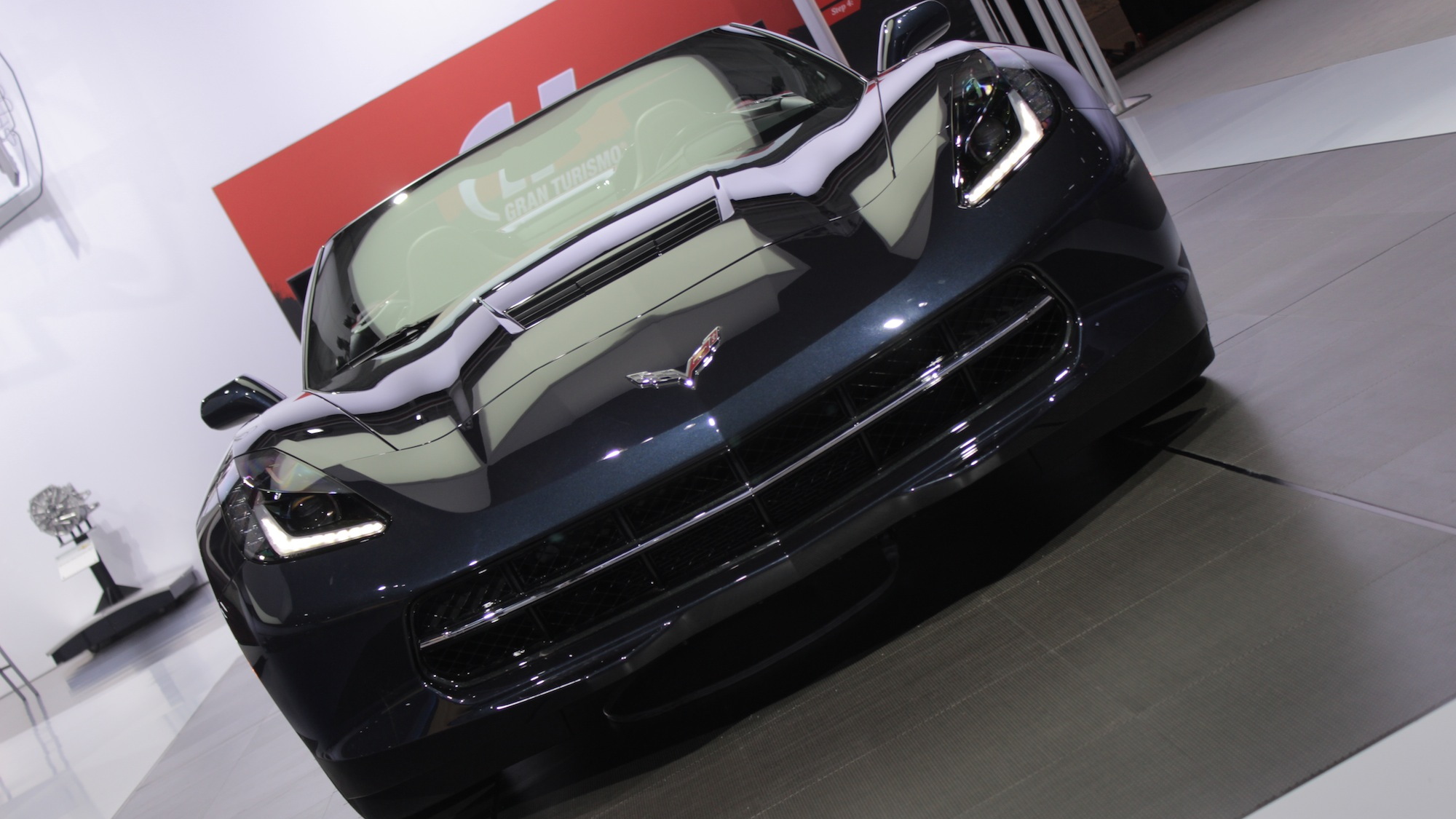 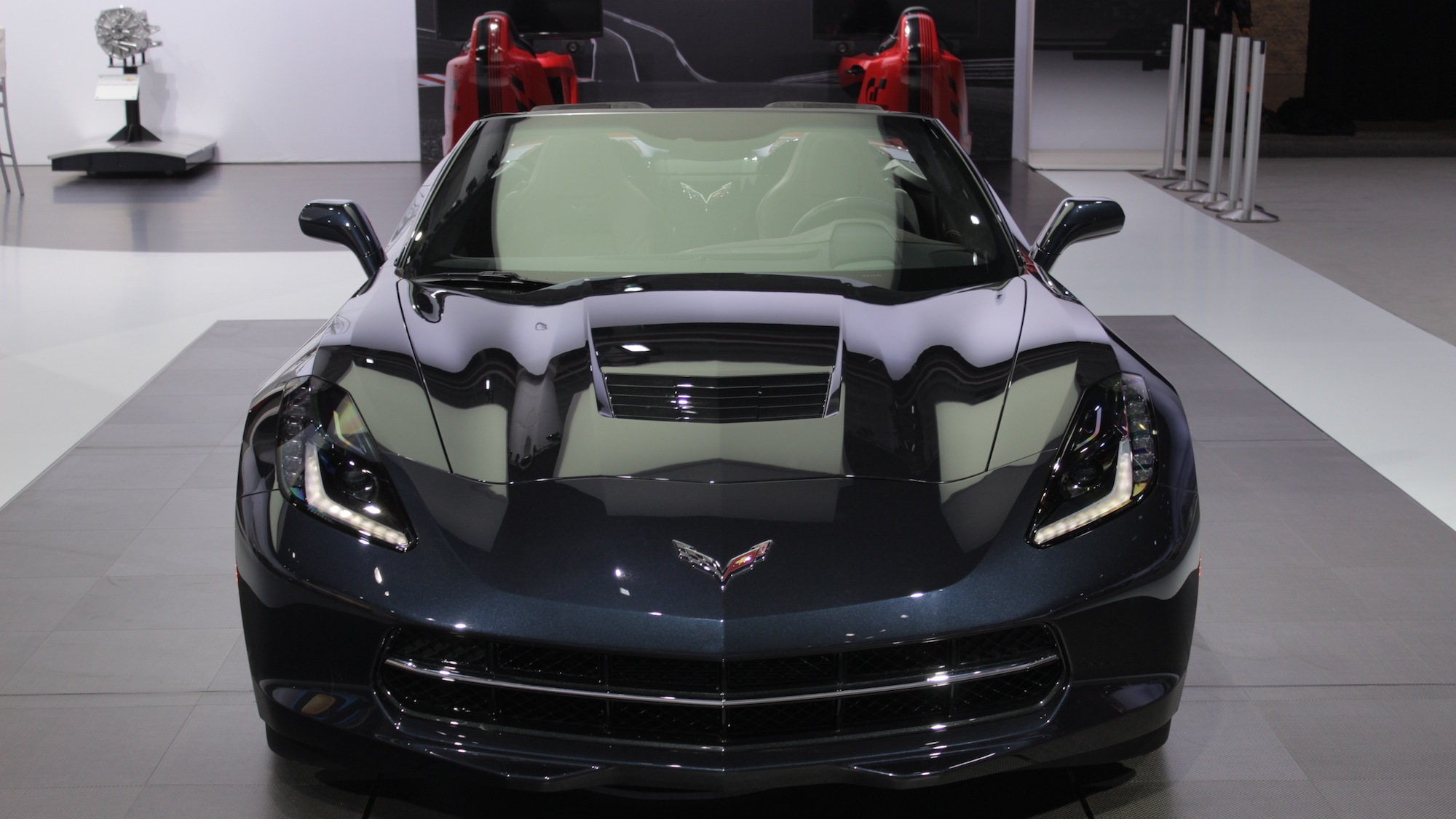 The rights to the first 2014 Corvette Stingray Convertible, which is yet to be built, was auctioned off for charity at a Barrett-Jackson auction taking place in Palm Beach, Florida this weekend.

As Speed TV reports, part of the deal includes a special ceremony at the start of production of the seventh-generation Corvette at the car’s factory in Bowling Green, Kentucky, this summer. Hendrick will be allowed to start up the first car as it exits the production line.

All 2014 Corvette Stingrays shown so far have been pre-production prototypes. This means Hendrick still has the opportunity to choose exactly how his cars are specified, including color and trim combinations. We’d suggest he orders one of the cars with the delicious deep blue exterior paint and contrasting coffee brown interior, which featured on the car shown at the recent 2013 New York Auto Show.

“Corvettes are a passion of mine,” Hendrick said at the auction. “I love those cars so much, and to have the first Corvettes from the new generation means so much to me.”

The 2014 Chevrolet Corvette Stingray goes on sale in the third quarter of the year, with pricing and final specifications yet to be disclosed. The car will come standard with a 6.2-liter V-8 engine with direct fuel injection and cylinder deactivation technologies, and peak output estimated at 450 horsepower and 450 pound-feet of torque.

For our complete coverage on the latest Corvette, click here.