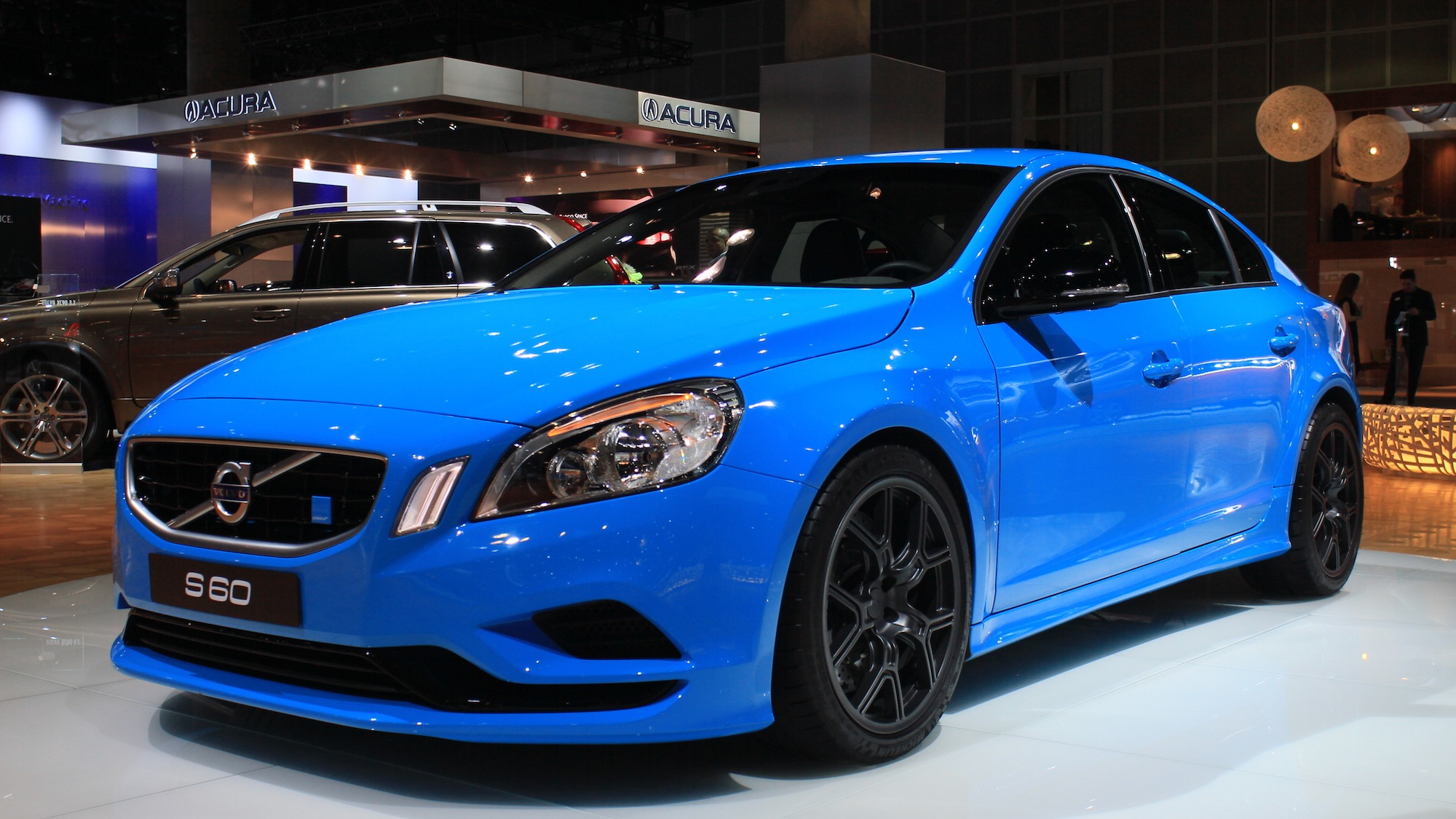 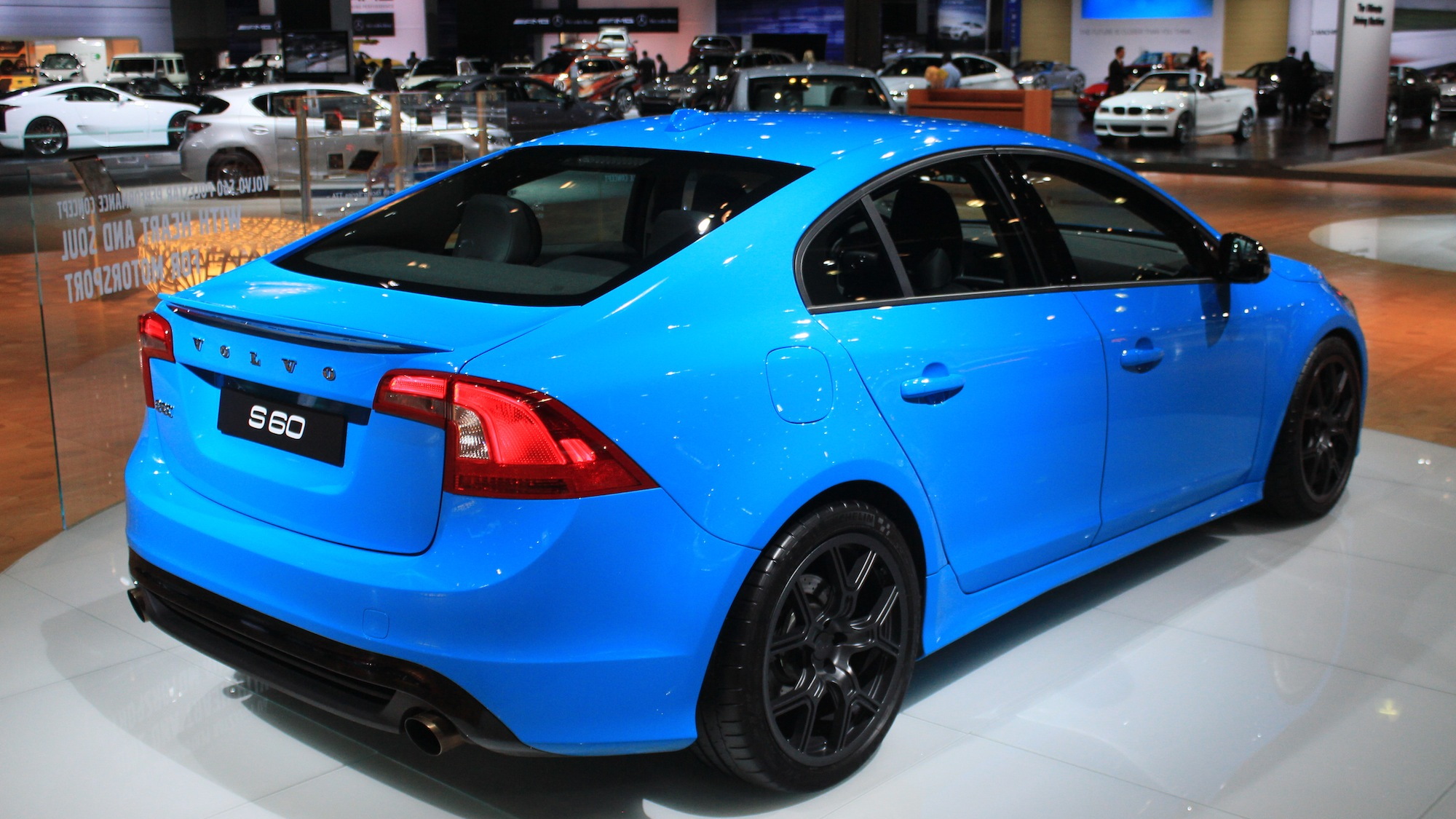 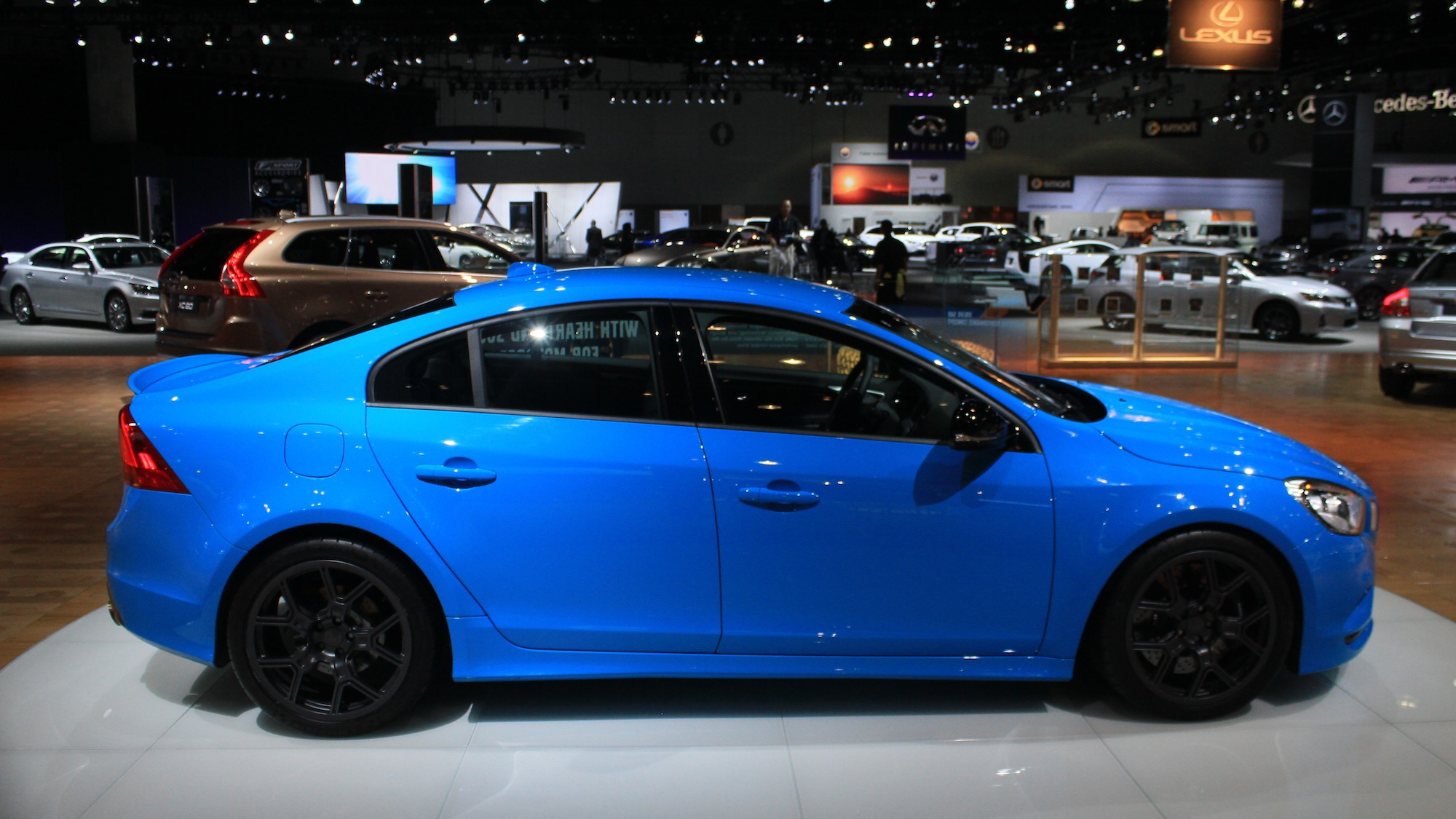 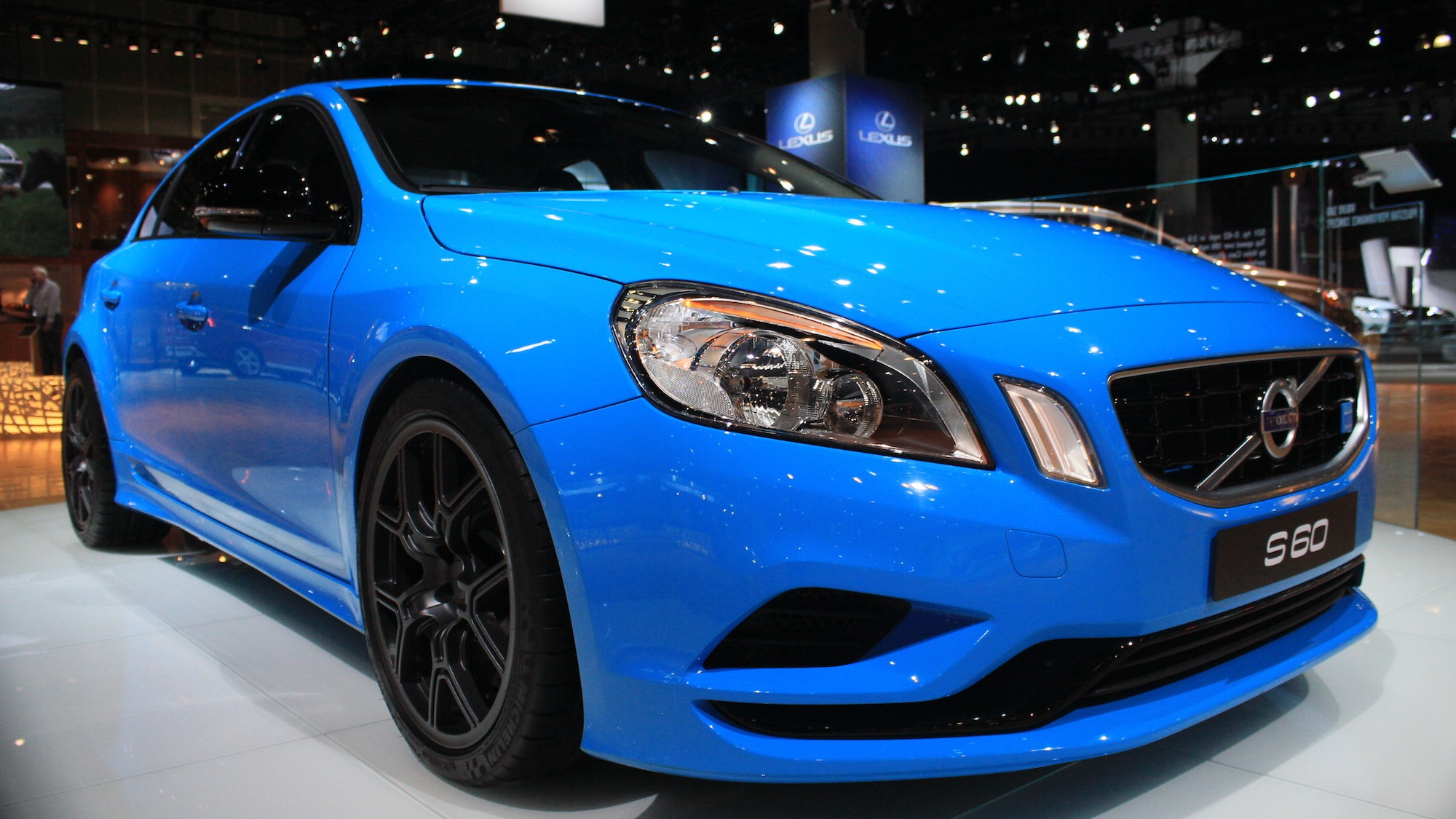 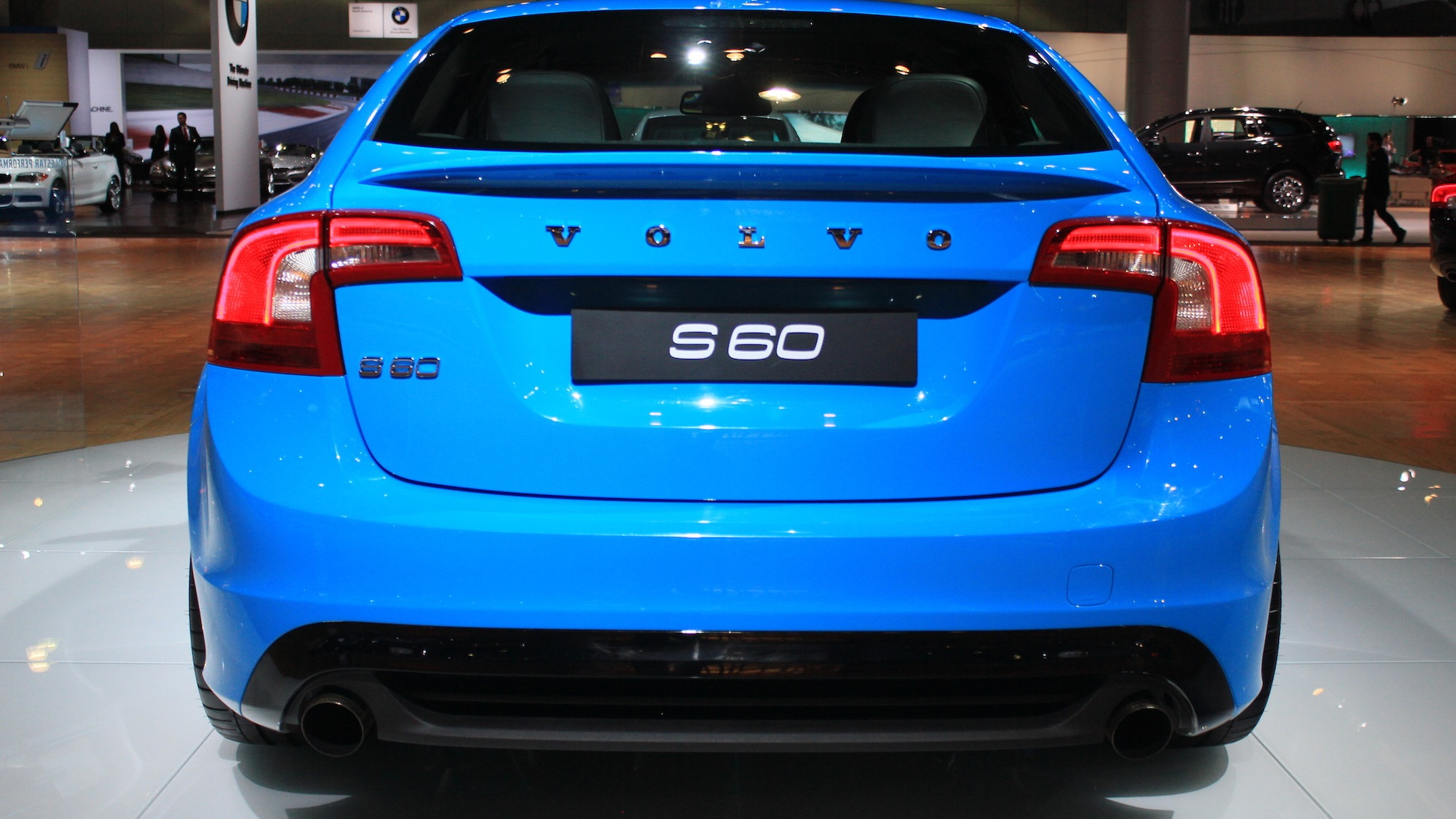 18
photos
Volvo motorsport partner Polestar has recently dabbled in the world of tuning road cars, originally starting with a C30 concept back in 2010 and then unleashing the 508-horsepower S60 concept on the world just last year.

Along the way, Polestar started selling dealer-installed ECU tuning software for Volvo models and at one point was even rumored to become the official performance arm of Volvo, similar to what the M Division is to BMW and AMG to Mercedes-Benz.

This week, Polestar released a teaser video with its S60 concept driving through the snow. Along with the brief driving footage, there were the captions “limited edition” and “soon in Australia.”

Citing Polestar insiders, GoAuto is reporting that the Australian market will be used as a proving ground for the launch of a limited run of S60 Polestar models. You may recall the Swedish firm previously launched a special edition S60 on the Australian market, but this time around its planning something much more substantial.

The new S60 Polestar won’t feature the same spec as the original concept, which Polestar will happily build for you if you happen to have a spare $300k lying around, but will be a slightly tamer version that would likely be priced along the lines of rivals such as the BMW M3 and Mercedes-Benz C63 AMG.

The launch could happen as early as July, and if successful we could see the S60 Polestar launched in other markets, including the U.S, by the end of 2014.

The original concept featured a turbocharged 3.0-liter straight-six engine, tuned to deliver 424 pound-feet of torque in addition to the aforementioned 508 horsepower. That’s good enough to get the car for 0-60 mph in just 3.9 seconds, on its way to a top speed of 186 mph.

The most powerful model in the current S60 lineup delivers just 300 horsepower and 325 pound-feet of torque, so there’s certainly room for more on tap from the svelte sedan.