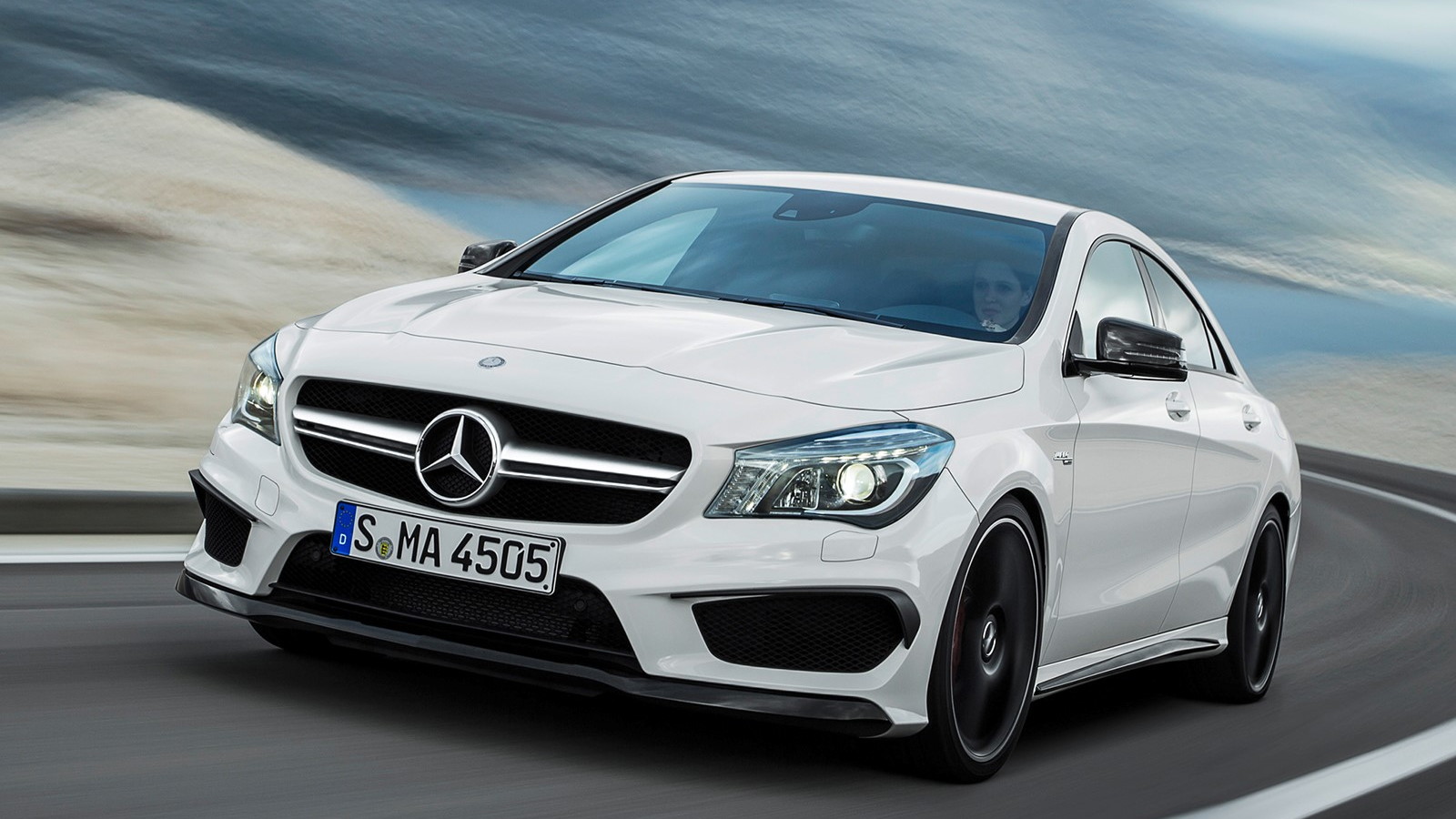 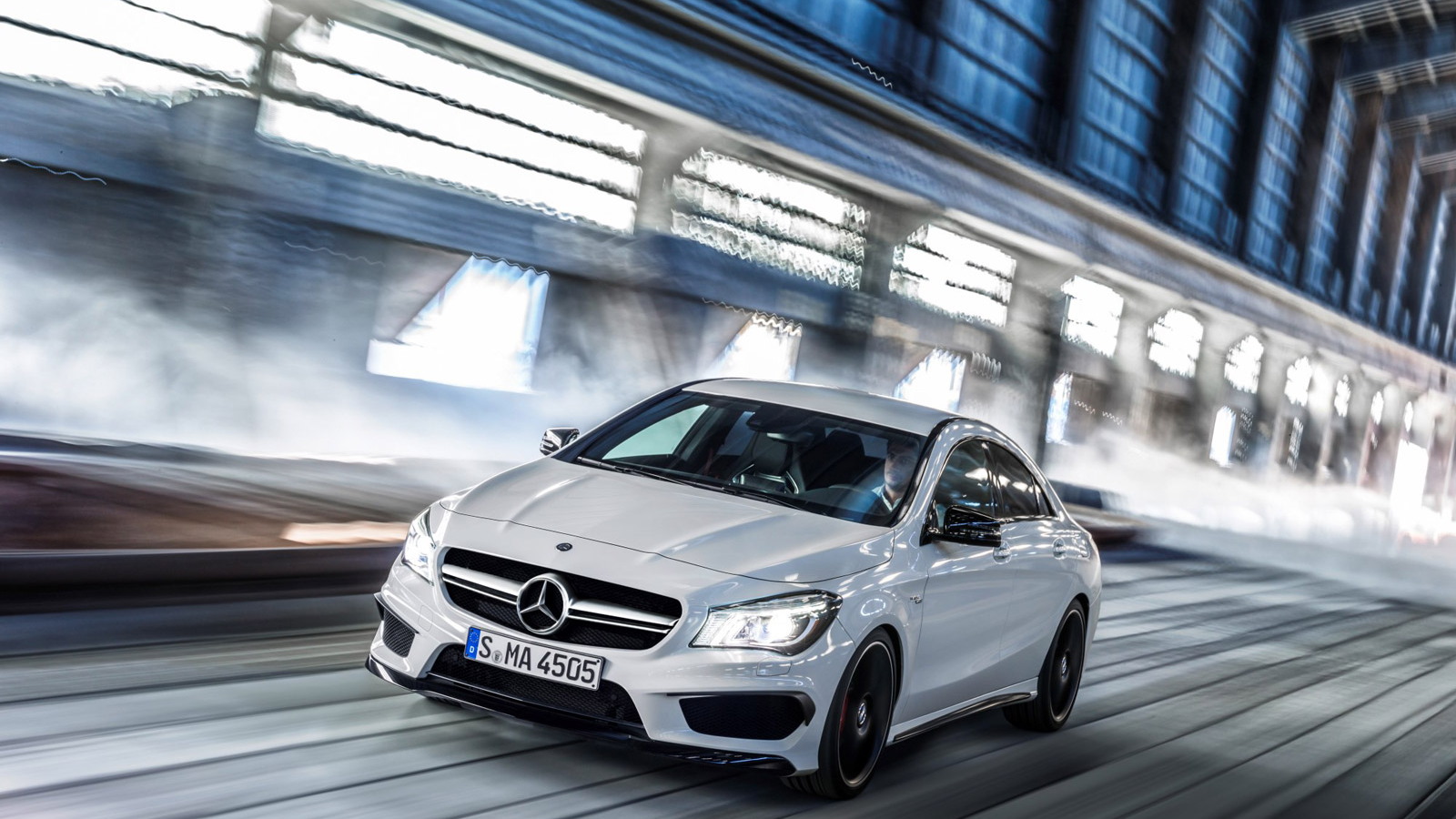 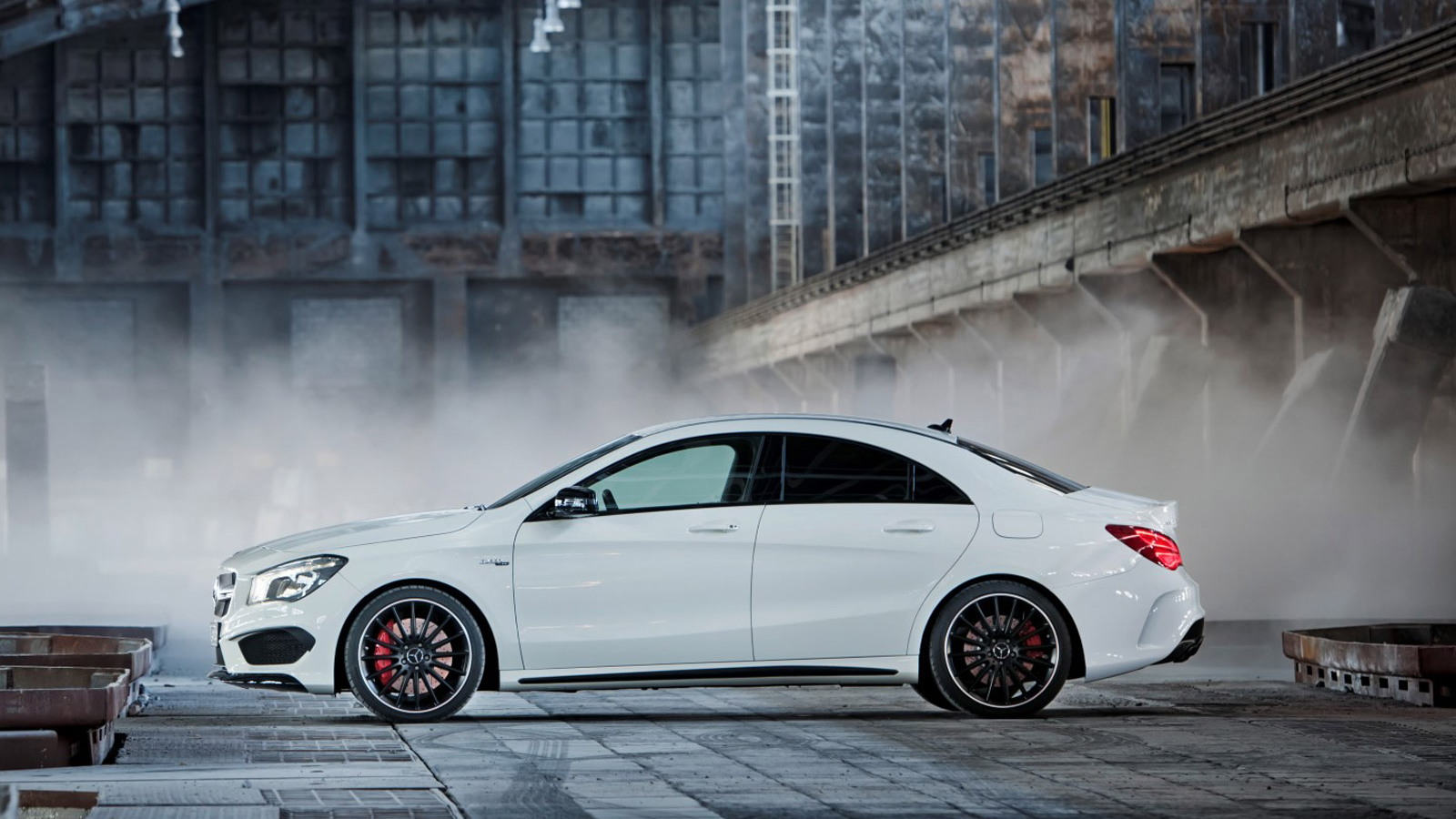 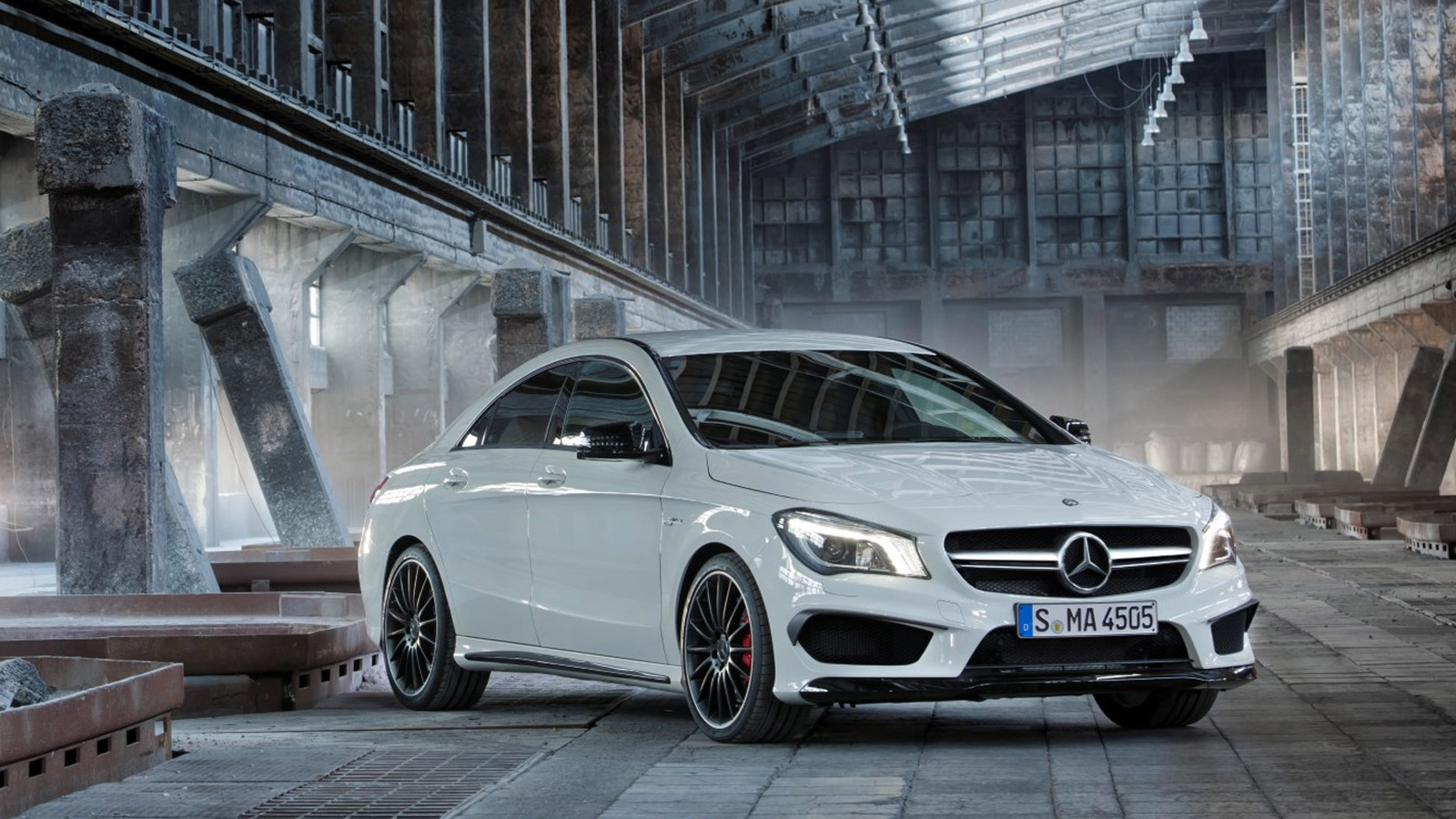 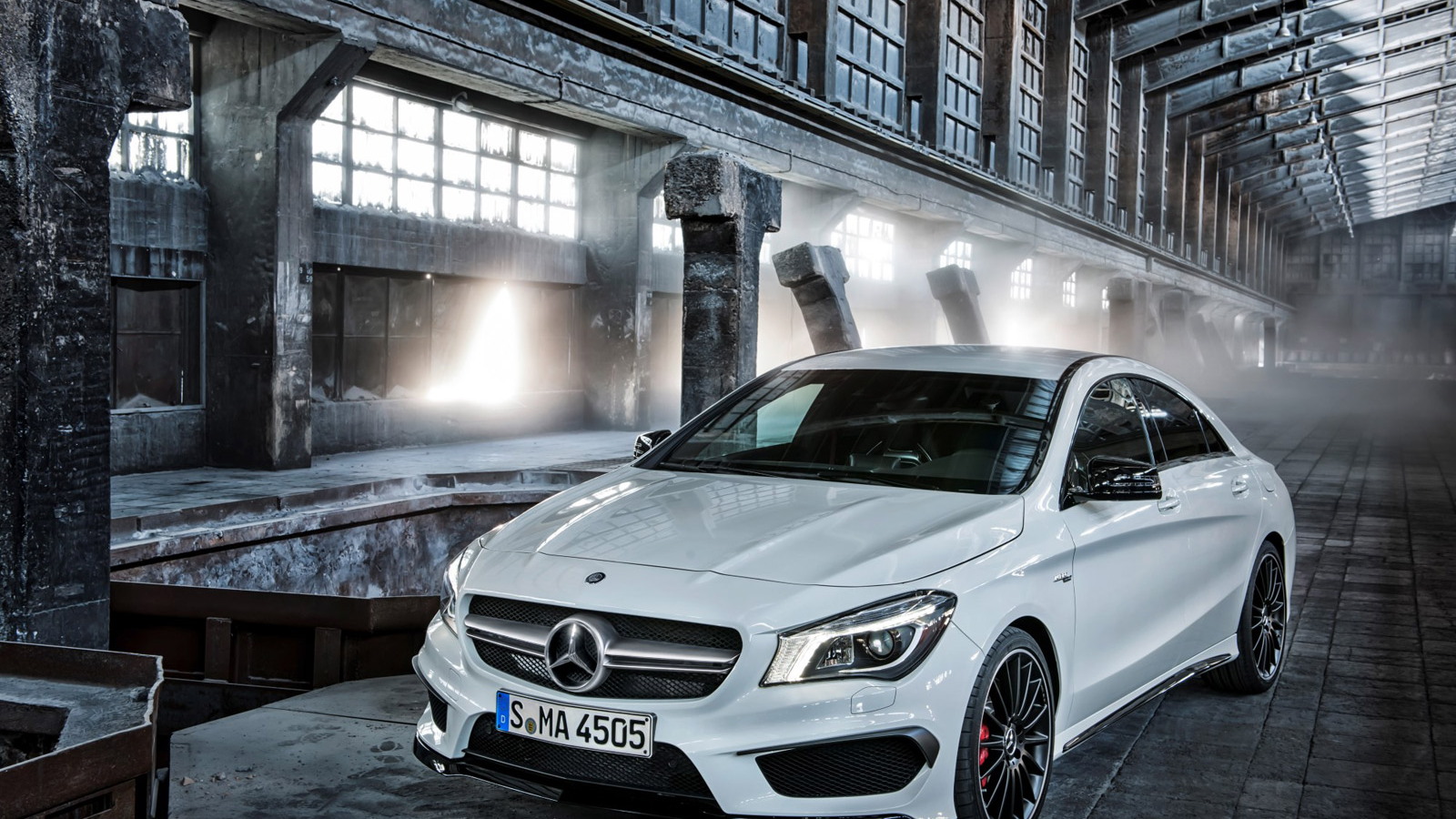 18
photos
Mercedes-AMG has made its name on sharp-edged performance. And, until recently, that's involved cramming large-displacement engines under the hood.

Now, surprisingly—representing a significant turnaround from some years ago—even AMG sees hybrid powertrains in its future.

While BMW and Audi have been refocusing their performance efforts toward diesel engines, AMG Chairman Ola Källenius told Edmunds that diesels don't deliver the aggressive characteristics of a gasoline engine.

According to Källenius, AMG will produce a hybrid model “when the market is ready for it.” V-12 engines can be offered for at least another five or six years, he says, but looking ahead we'll see a clear trend toward turbocharging and downsizing.

Luckily, the executive points out, some of the development for F1 and production sports-car technology—especially concerning weight and materials—is converging.

The new 2014 CLA45 AMG is already leading the performance division down a fresh path. With its 2.0-liter turbocharged four-cylinder engine, making 355 horsepower, pushes the horsepower-per-liter limits of gasoline engines, at present.

Supplementing smaller turbocharged engines with electric motor systems could, if properly tuned, provide a compelling powertrain for future performance models. AMG has a rich history of thoroughly reengineering or reworking engines, transmissions, and every core component for a sharper, more satisfying driving experience, and by the time such models arrive, we fully expect the same here.