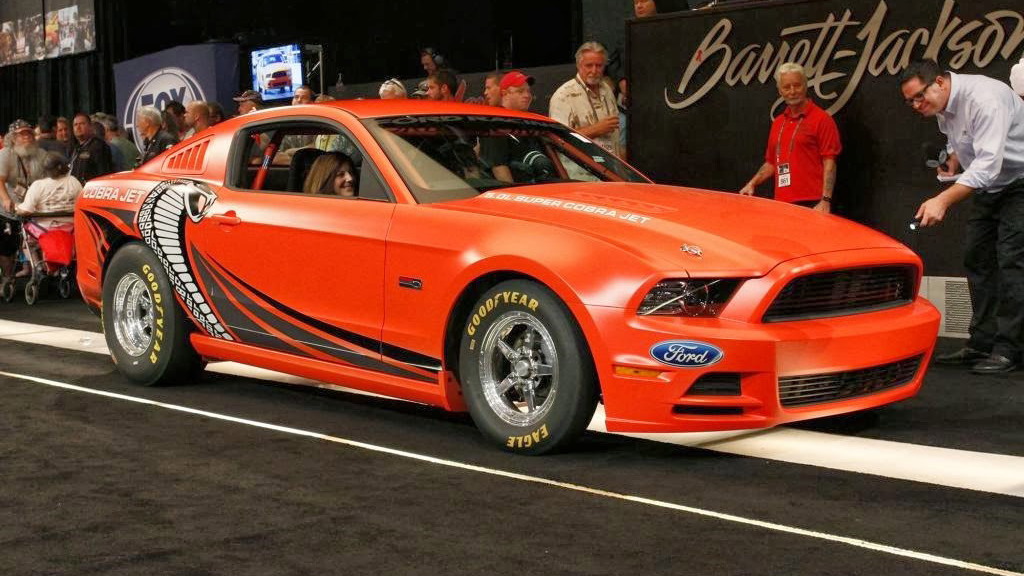 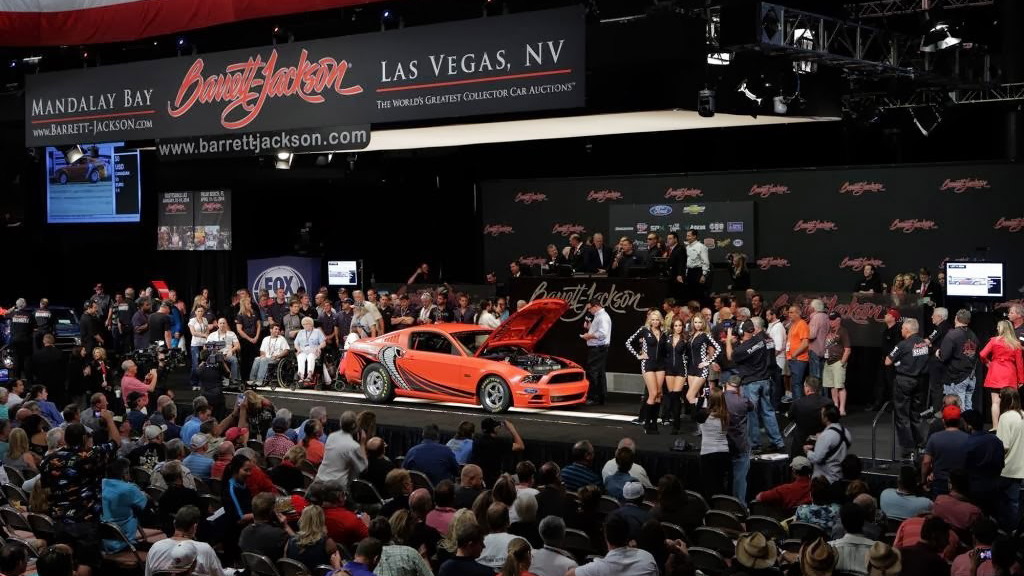 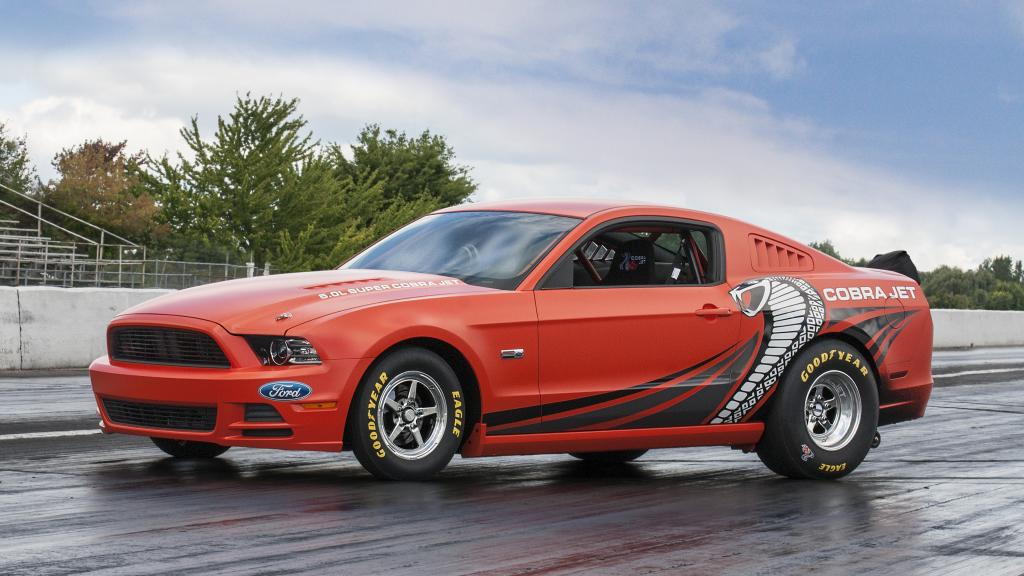 3
photos
A prototype version of the 2014 Ford Mustang Cobra Jet drag racer, possibly the last for the current-shape Mustang, was sold at auction last week for $200,000. That’s close to $100k more than the asking price for a basic Mustang Cobra Jet but all those extra dollars will be going to aid the National Multiple Sclerosis Society.

The one-of-a-kind Mustang Cobra Jet was donated by Ford and sold at the recent Barrett-Jackson in Las Vegas, Nevada. In addition to taking claim of the car, the winning bidder, who wishes to remain anonymous, has also been made an honorary member of Team Mustang. This allows backstage access to the Ford Product Development Center, Ford Design Studios and Ford Racing department.

But that’s not all, as the bidder also receives driver training at Roy Hill’s Drag Racing School in Sophia, North Carolina, their name mentioned in a future Mustang book and documentary, and a video of the 2014 Ford Mustang Cobra Jet prototype’s build, testing and the action from the Barrett-Jackson auction.

As for the car itself, it’s a prototype for one of the most successful drag racing packages from an OEM. It is powered by a supercharged 5.0-liter V-8 mated to a T4 racing transmission, and boasts an optional traction “wheelie” bar, 8.50 ET certified chrome-moly safety cage, Cobra Jet-branded Weld wheels, three-link rear suspension, lightweight racing brakes, 9-inch rear axle, and custom Cobra-branded Recaro seats.

Unique to the prototype is its #2014 BJMS CJXX1 serial number and fiery orange satin finish with dark gray reflective stripes.