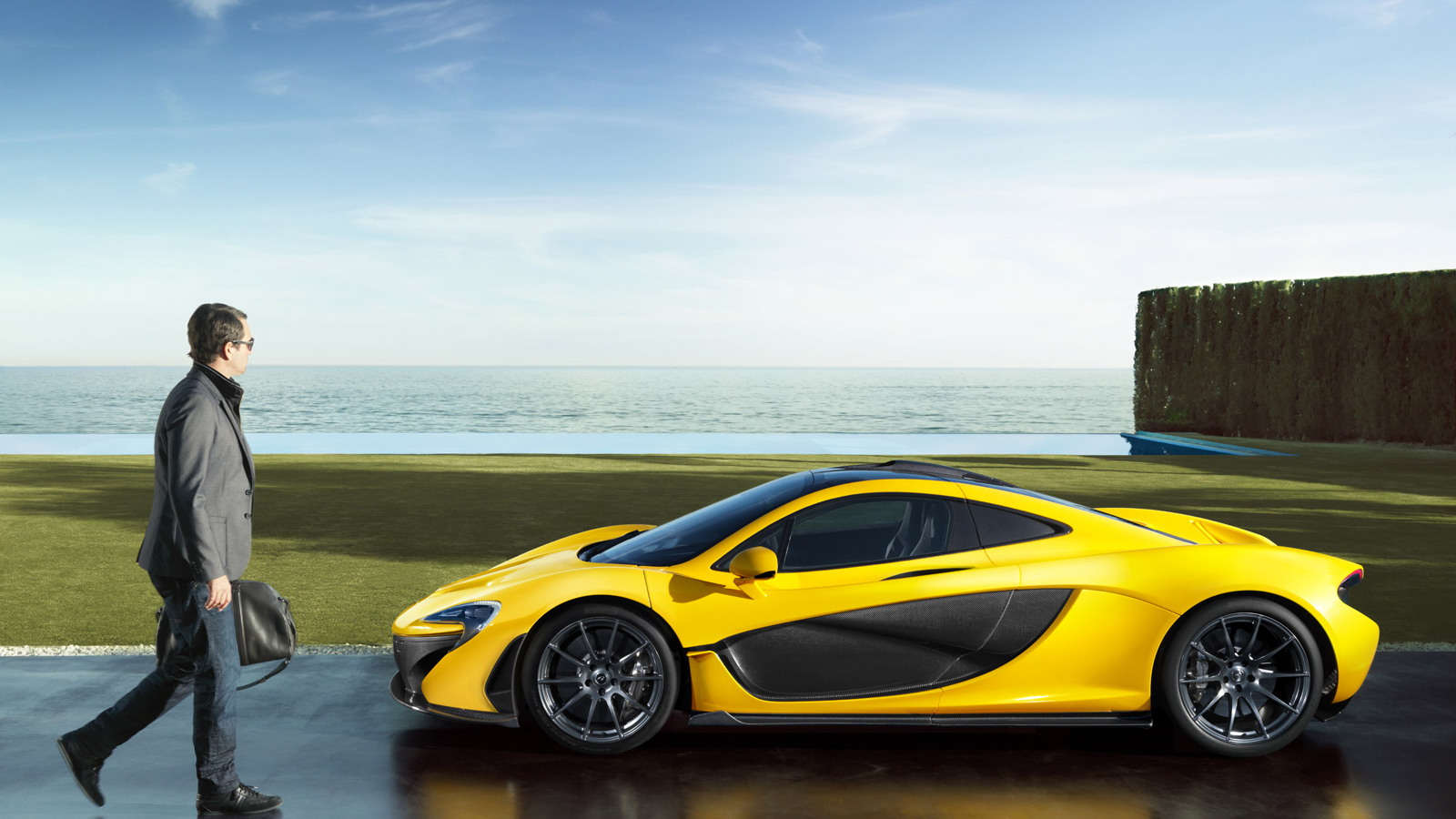 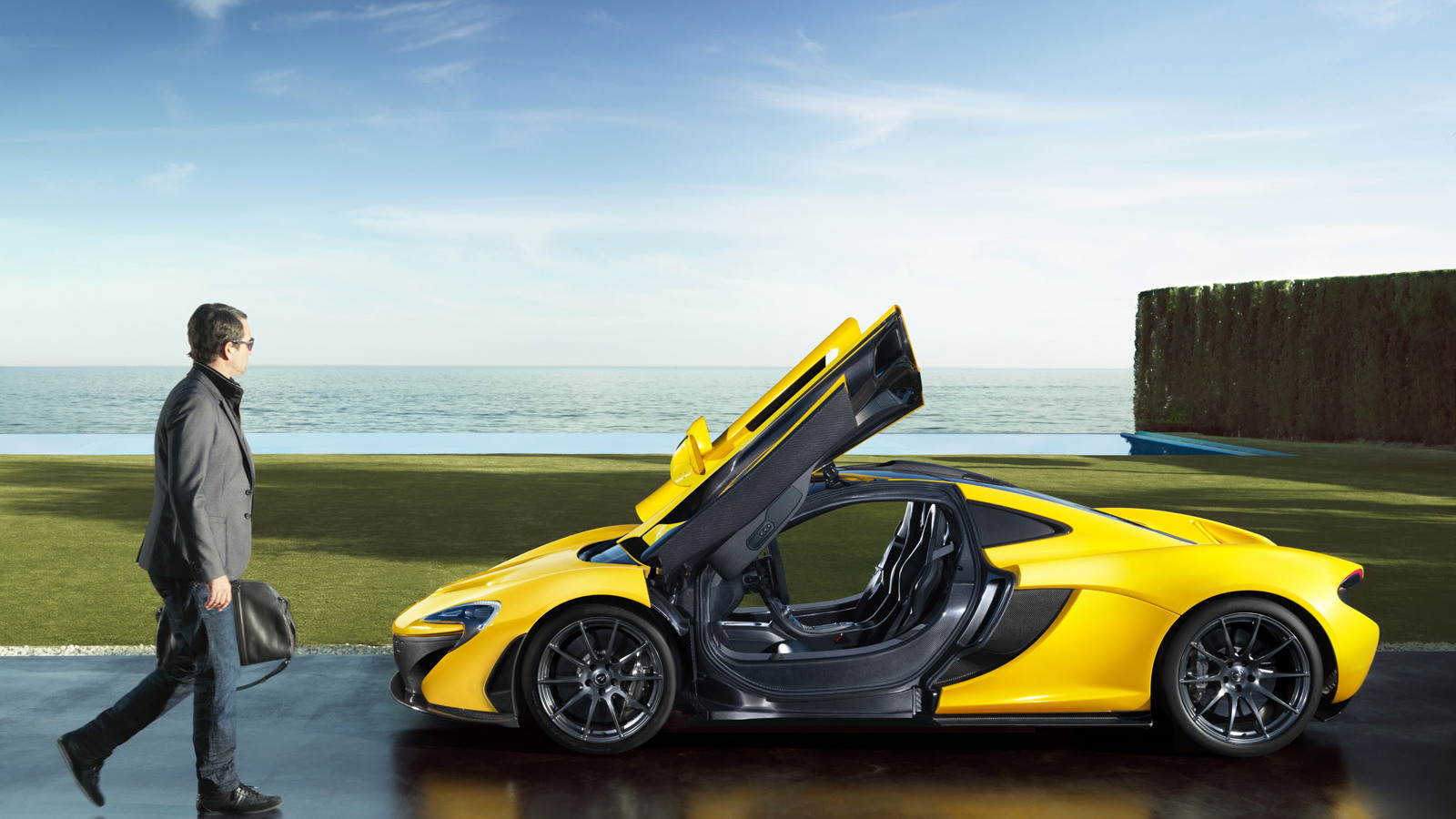 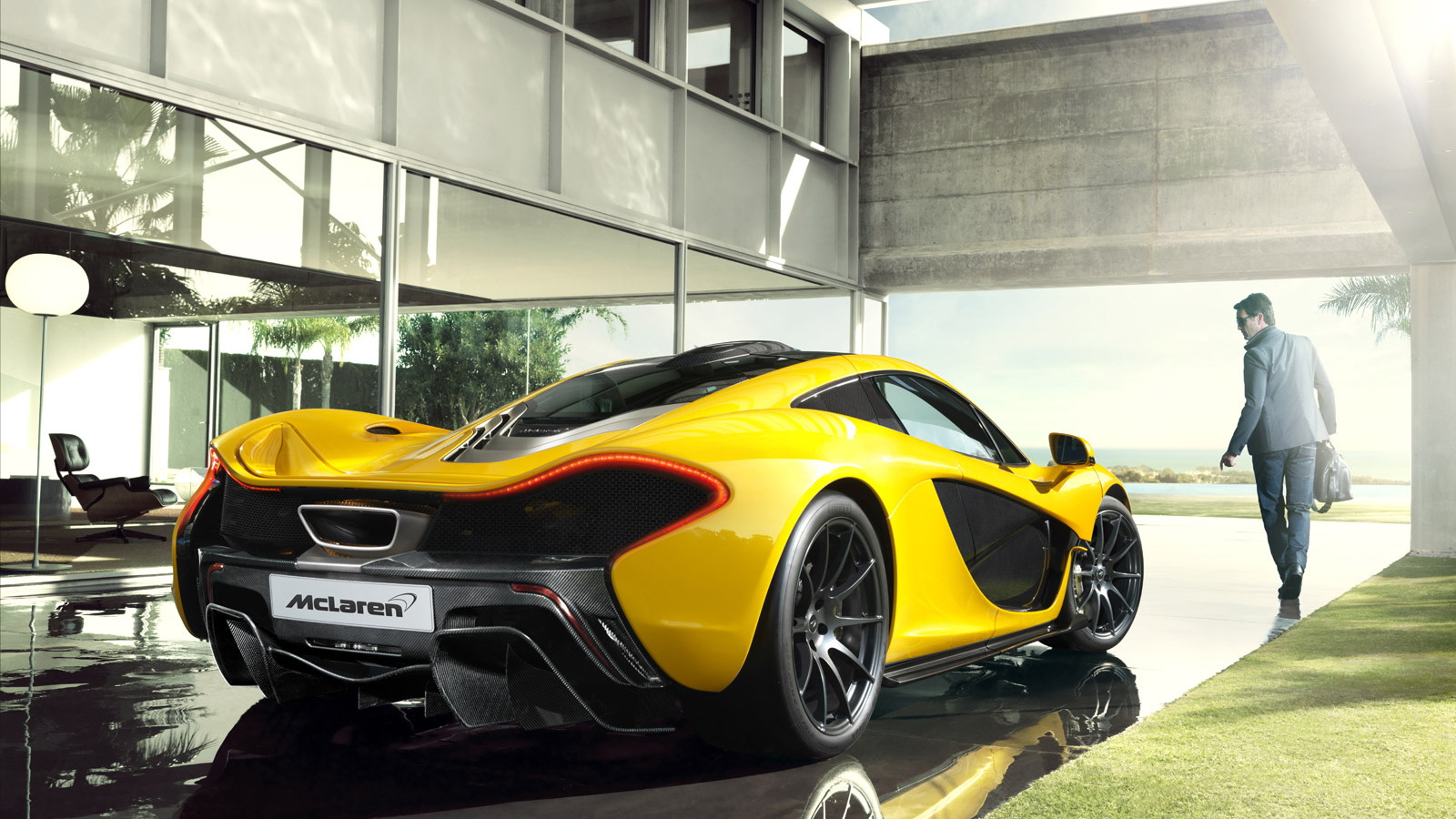 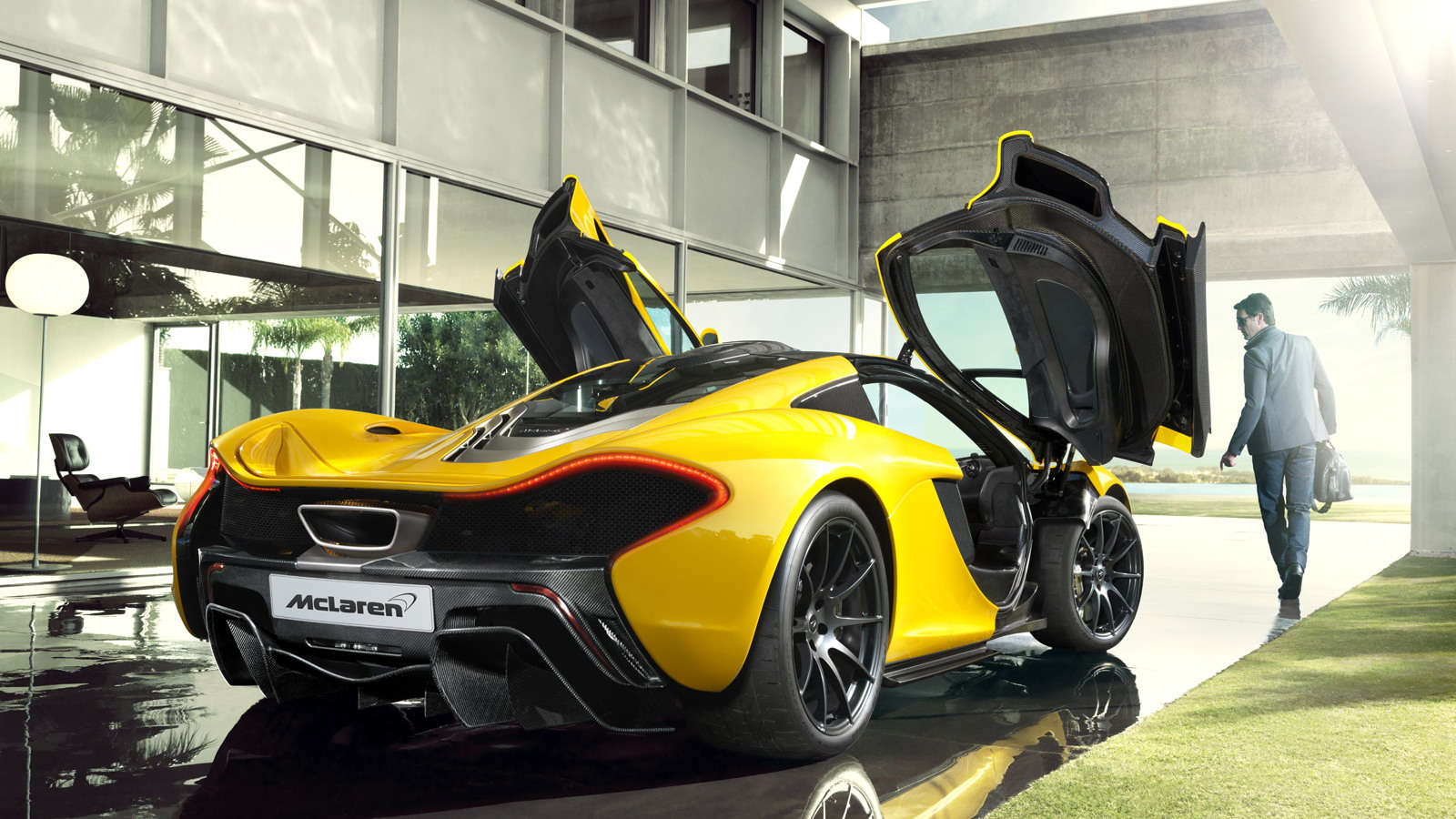 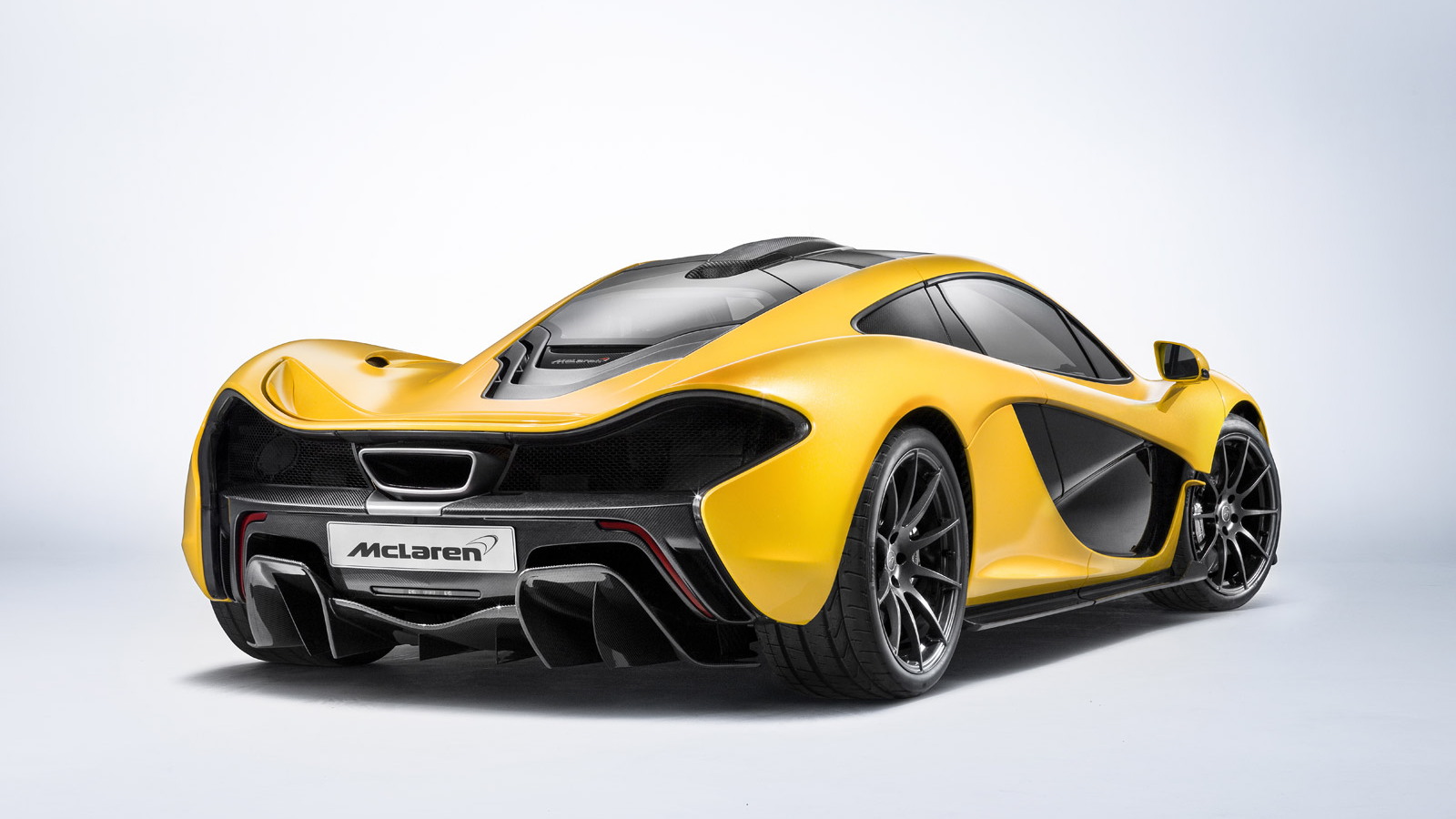 53
photos
McLaren’s new P1 supercar recently underwent final testing and the first cars have already run down the production line. McLaren will build just 375 examples, at a rate of one per day, and one of the cars has already been sold to comedian Jay Leno.

It’s not clear if McLaren has any remaining build slots for its P1, but given the car’s exclusivity (Ferrari will build 499 LaFerraris and Porsche will build 918 examples of its 918 Spyder) and insane performance levels we would be highly surprised if there were any left.

The P1 is a plug-in hybrid supercar capable of accelerating to 60 mph from rest in under 3.0 seconds and hitting a governed top speed of 217.5 mph. We say it's a plug-in hybrid as owners will be able to charge their P1s at home and drive it on electric power alone for short distances, although don’t expect the performance in this mode to come anywhere close to that when the car’s twin-turbocharged 3.8-liter V-8 is engaged.

Combined output is an astonishing 903 horsepower and 663 pound-feet of torque.

Featured here is a gallery showing the P1 from virtually every angle. For our complete coverage on the car, hit this link.