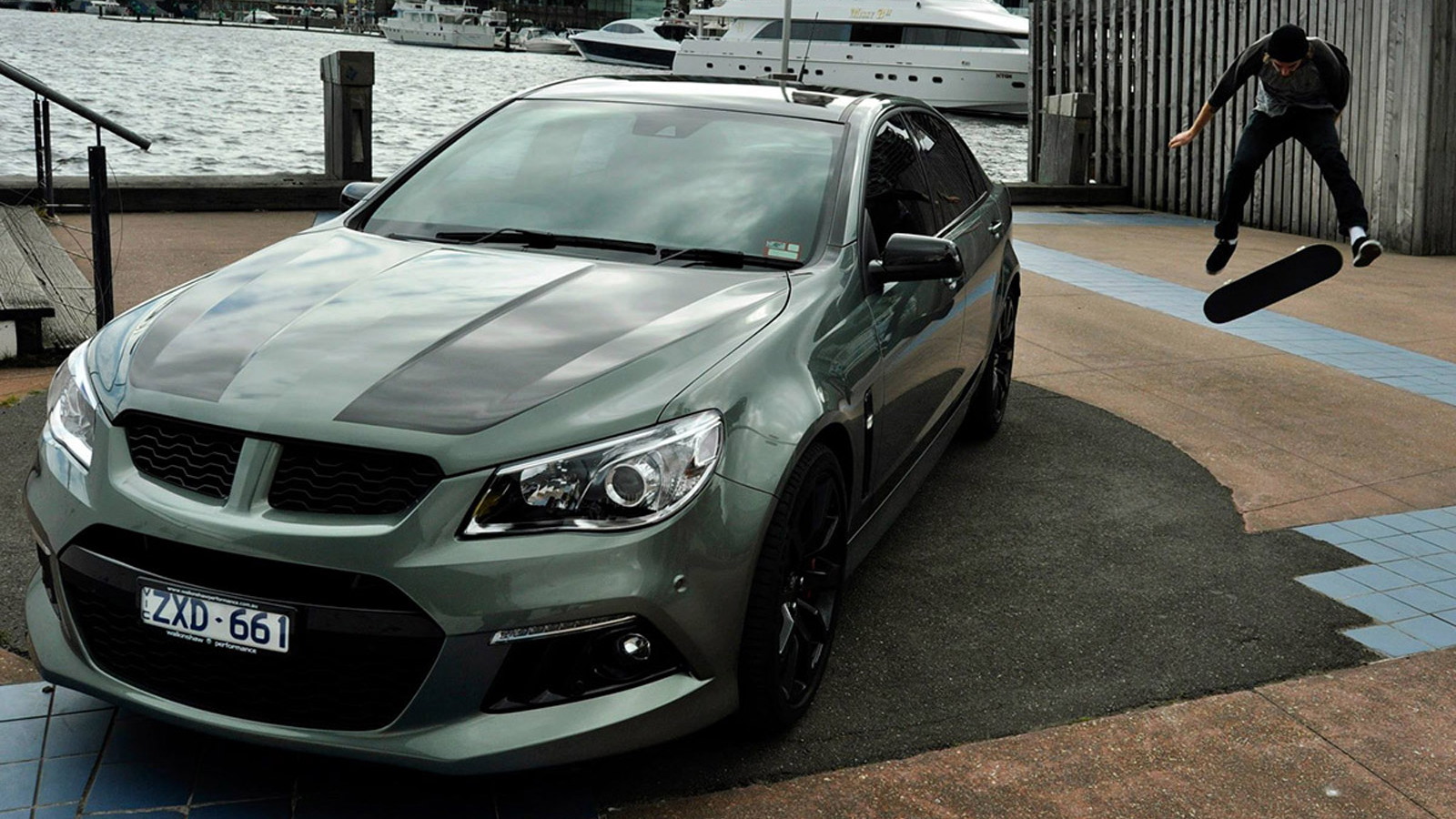 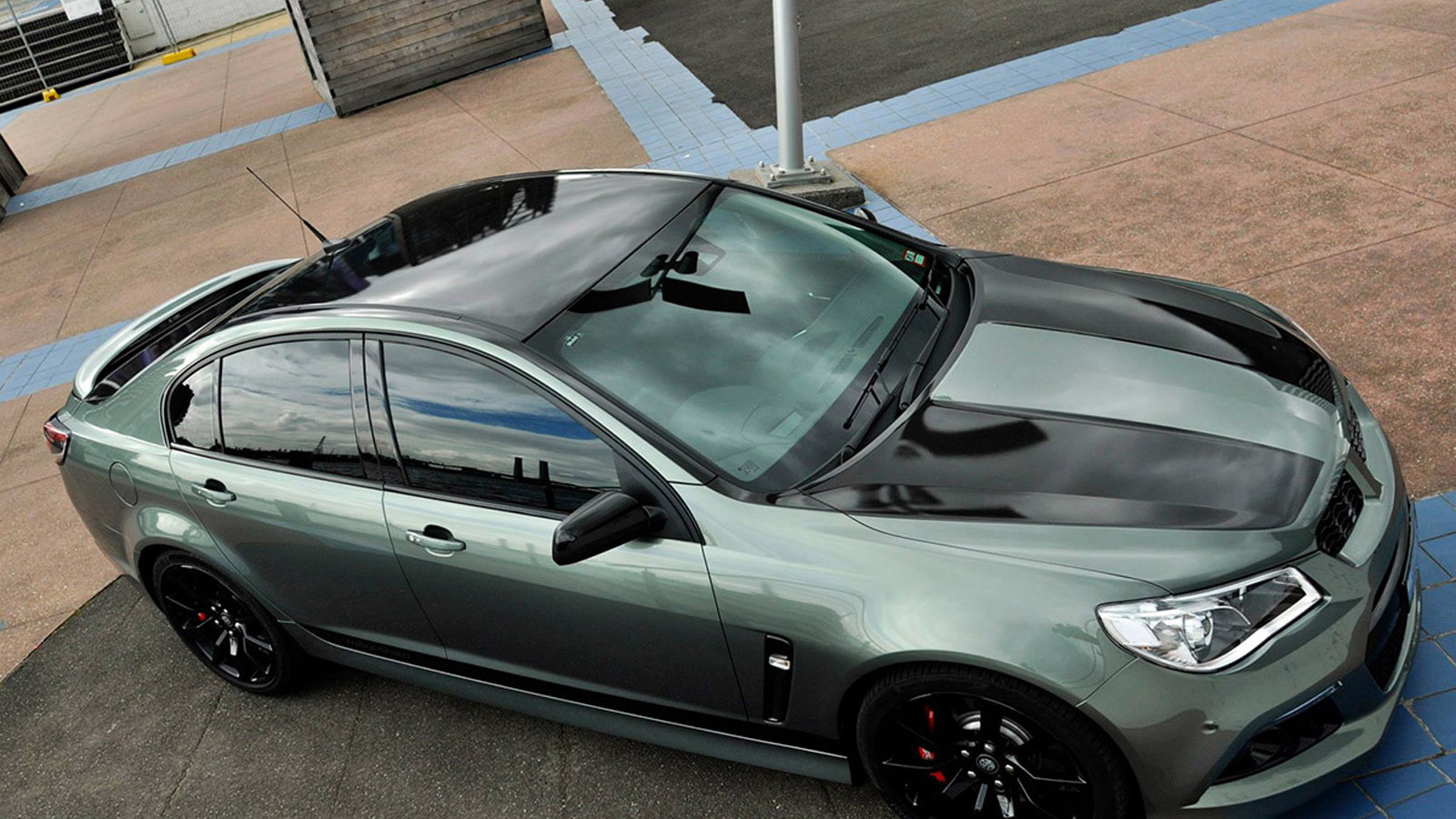 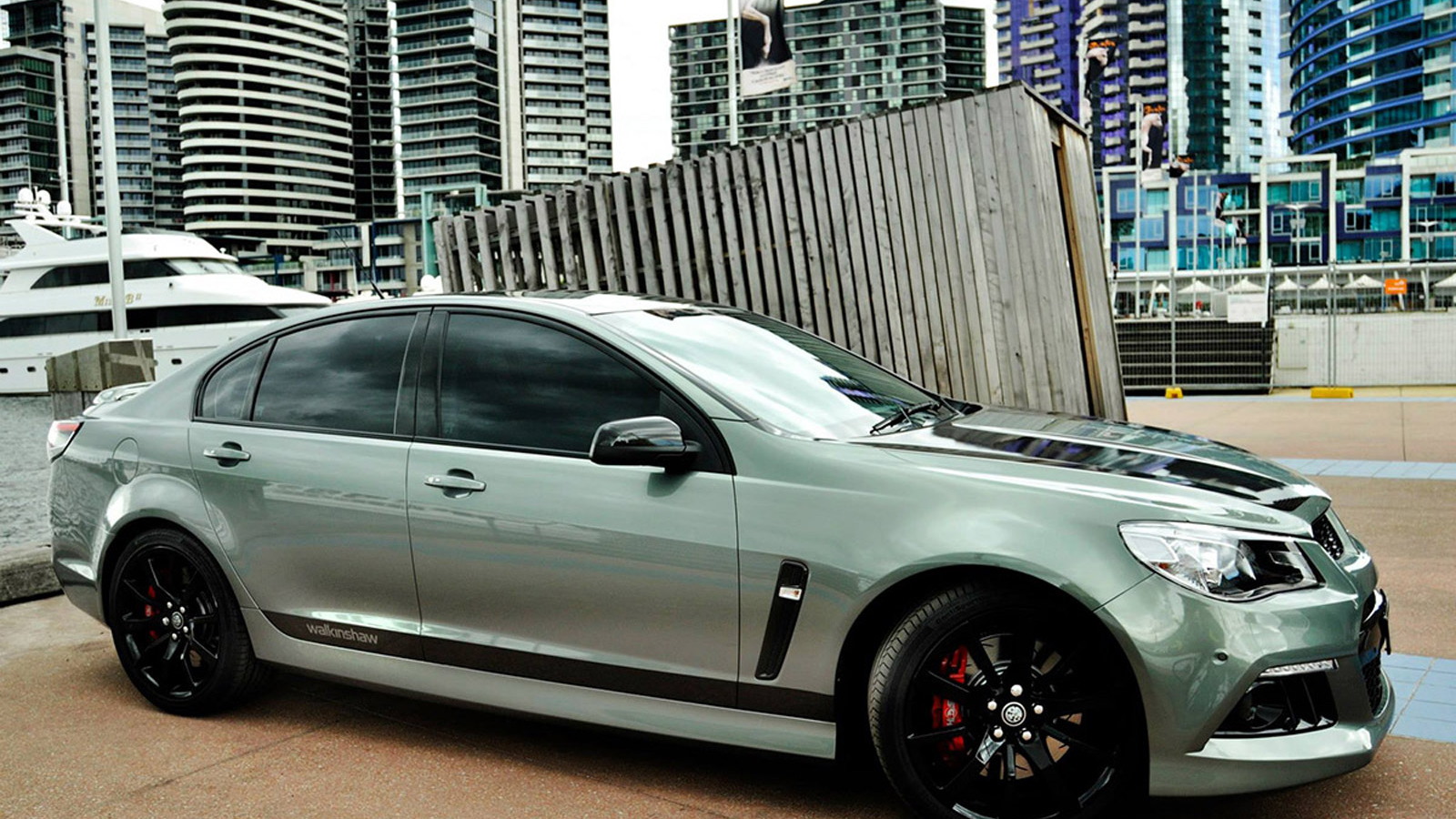 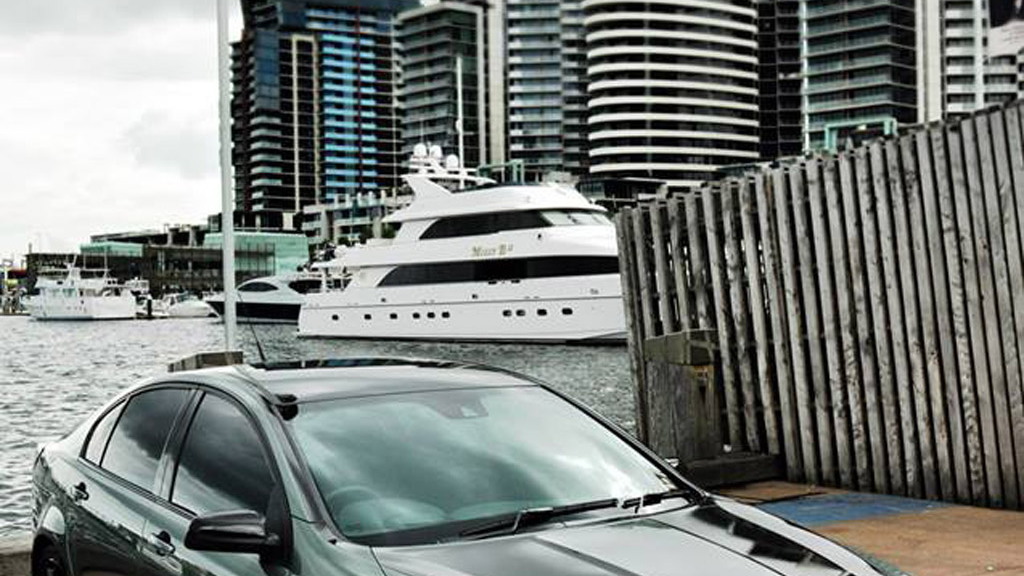 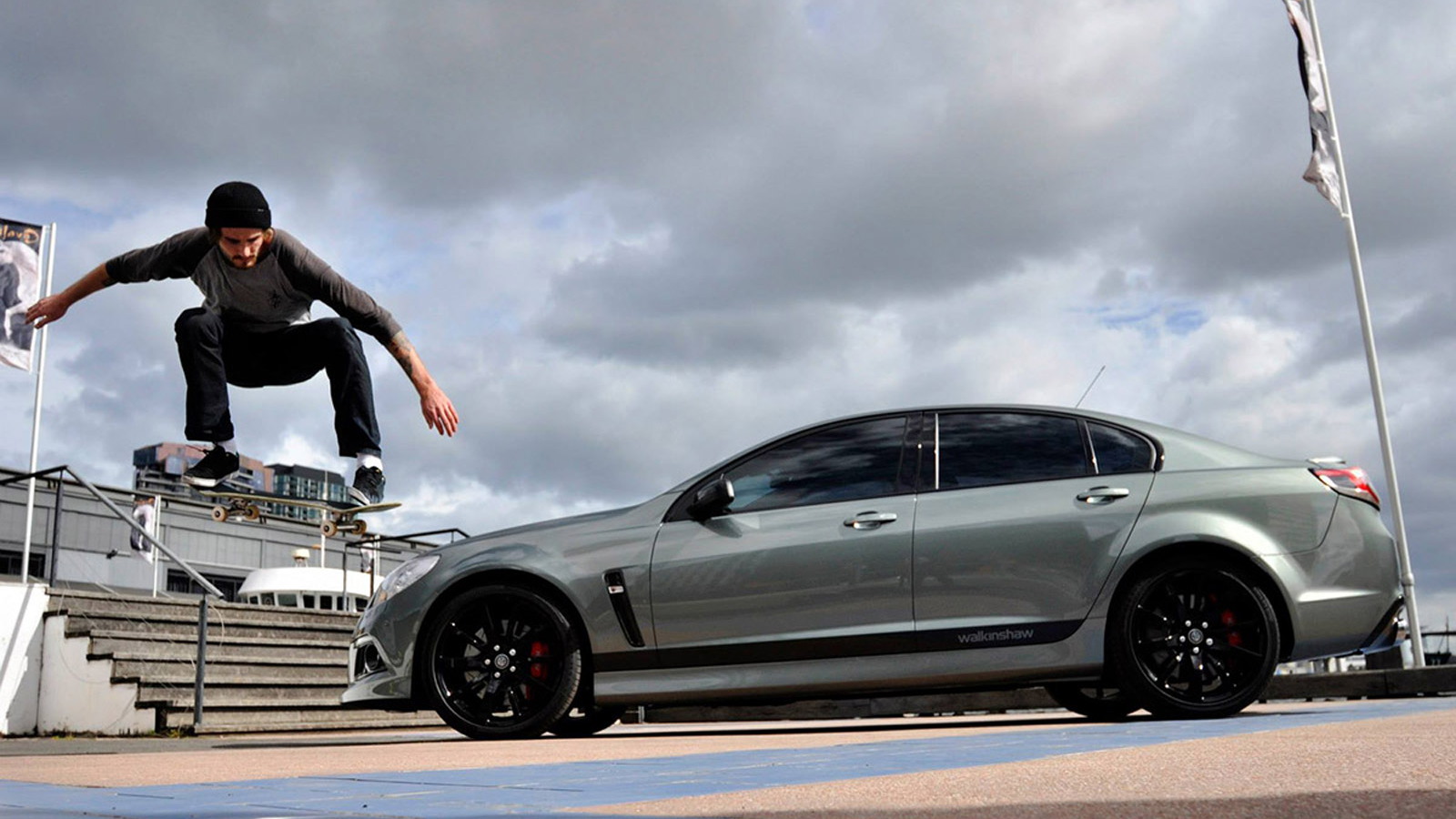 15
photos
If a rear-wheel-drive sports sedan powered by a LS3 V-8 isn’t enough to get your heart rate pulsing, Walkinshaw Performance’s new W375 Package should do the job. Walkinshaw Performance is a spinoff of famed performance group TWR which was formed by the late Tom Walkinshaw and went bankrupt in 2002 after the failed running of the Arrows F1 team.

Currently, Walkinshaw Performance is involved with various forms motorsport and also the manufacture of high-powered Holden Commodore sedans. The company’s latest W375 Package is designed for the already extreme HSV Gen F range, based on the Commodore, and takes the cars’ 6.2-liter LS3 V-8 engines and extracts 502 horsepower and 498 pound-feet of torque from them--without the aid of forced induction.

The upgrades include ceramic-coated headers, a high-flow exhaust, a cold-air intake and a recalibrated ECU. Walkinshaw Performance also puts each car on the dyno to ensure claimed performance levels are reached.

The LS3-powered Commodore will be sold in the U.S. later this year as the 2014 Chevrolet SS, but output will be capped at 415 horsepower and 415 pound-feet of torque. We’d like to see Walkinshaw Performance offer its W375 Package in the U.S., though we’re doubtful of it ever happening.

If you’re lucky enough to live in a market where Walkinshaw Performance products are sold, the W375 Package will cost you around $6k. Not a bad deal considering the improved performance.