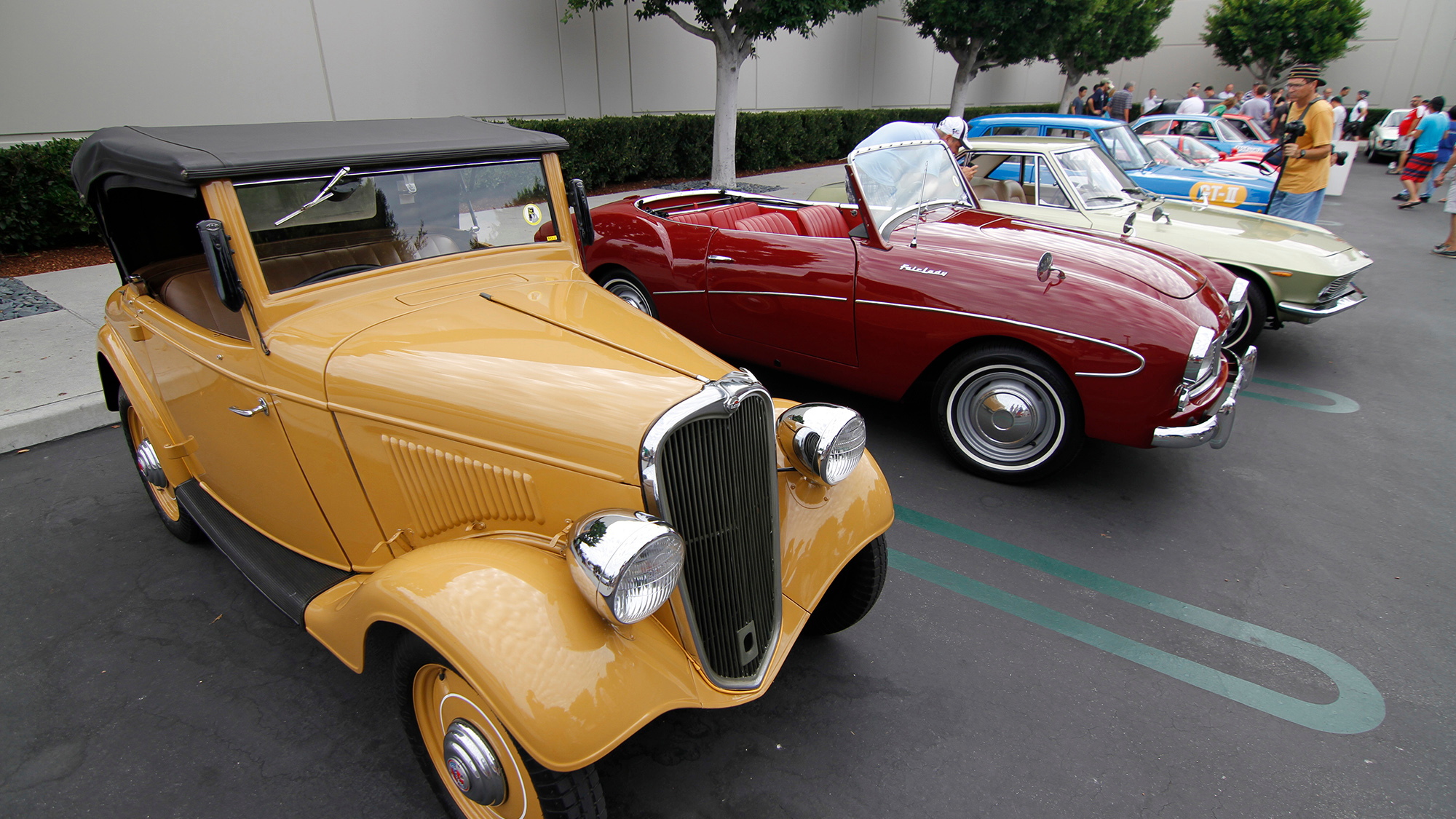 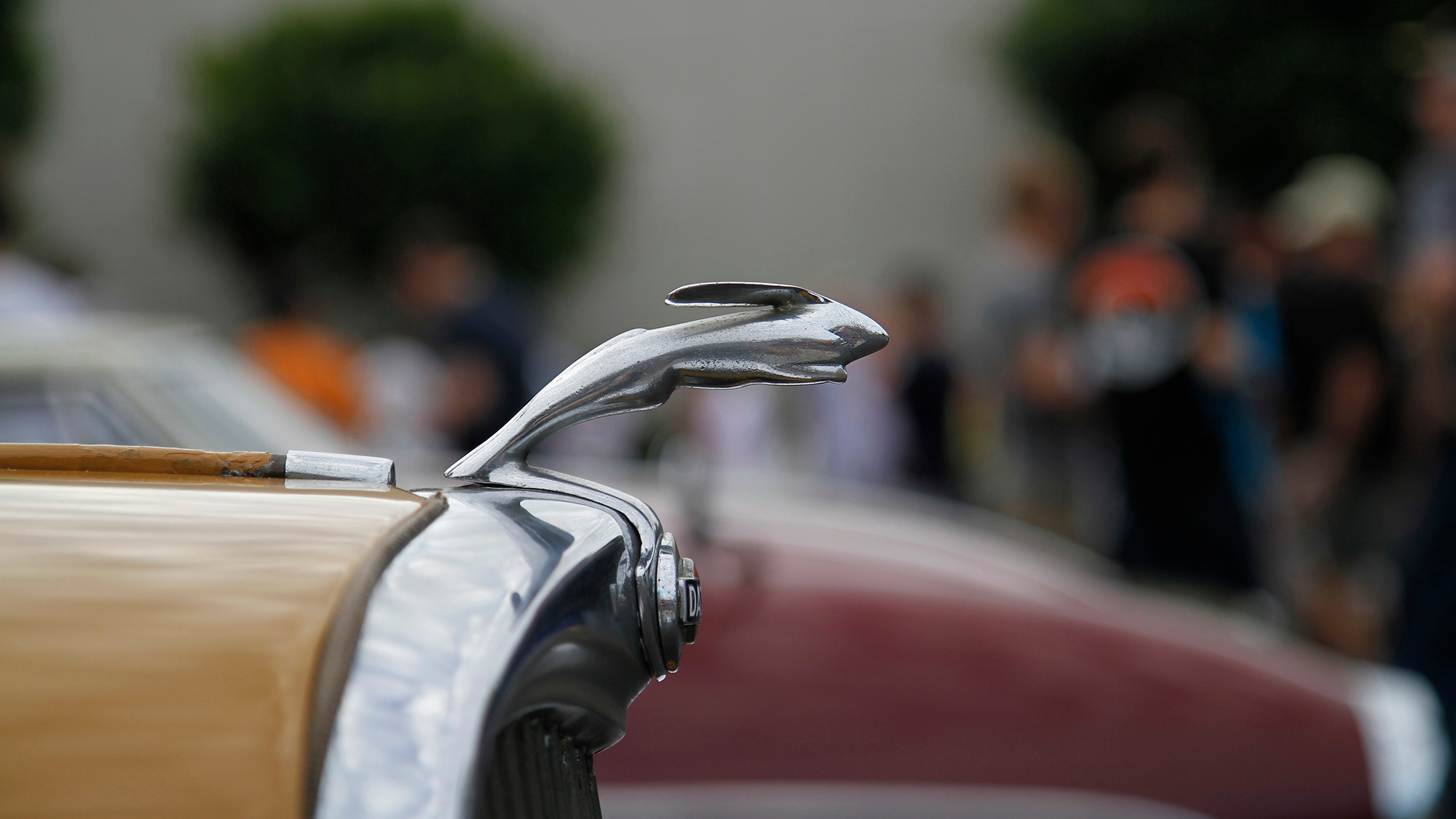 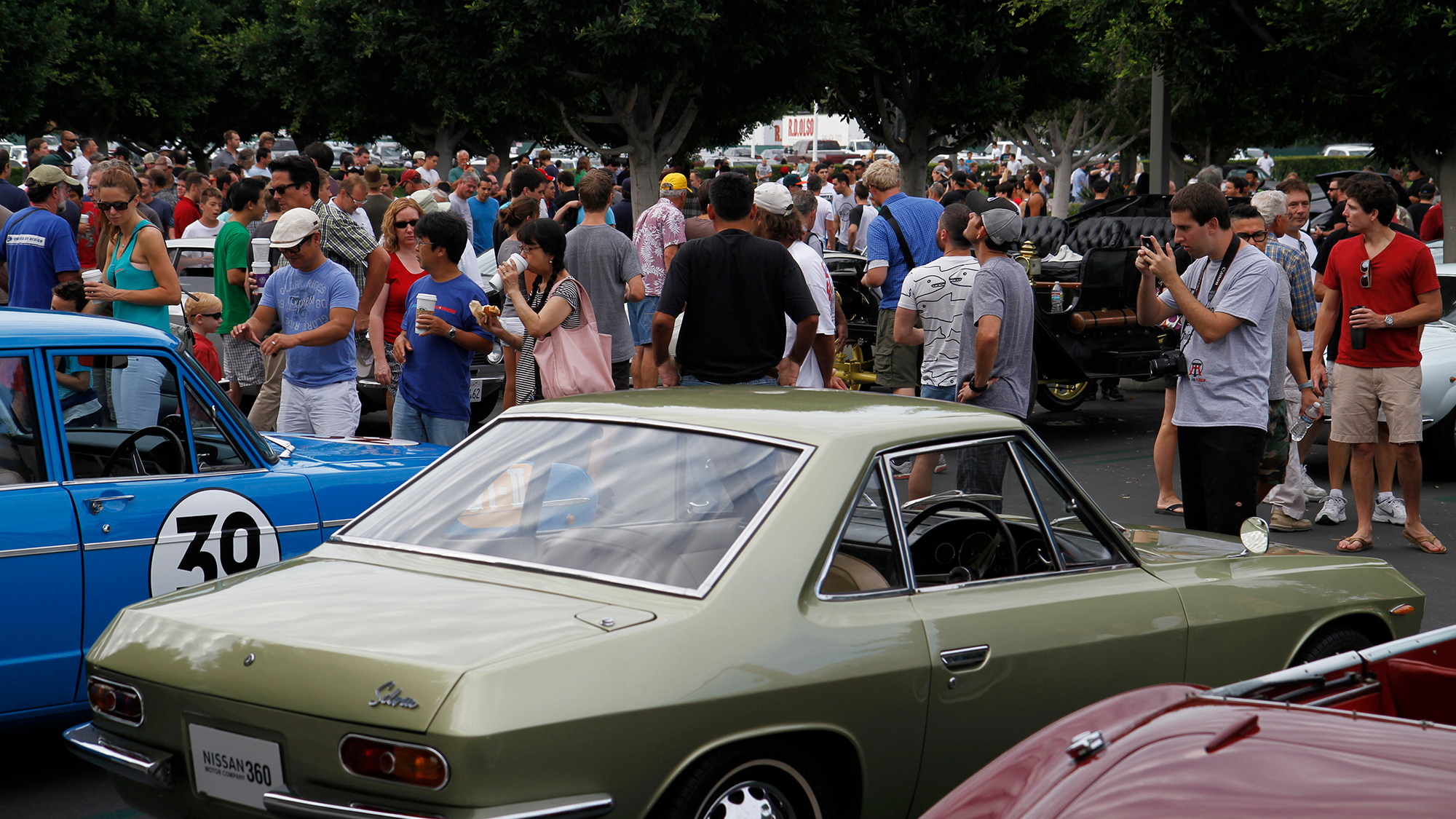 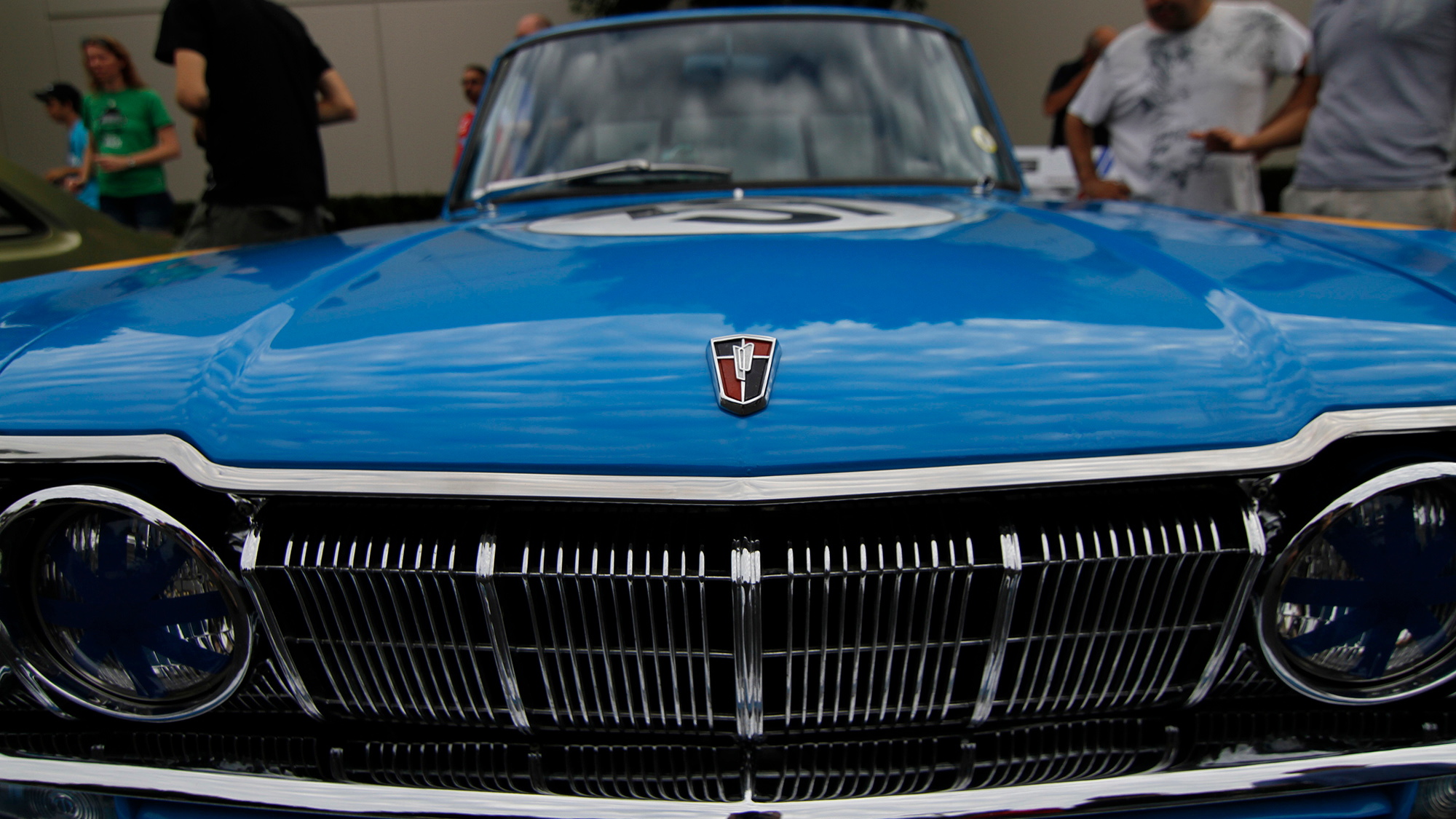 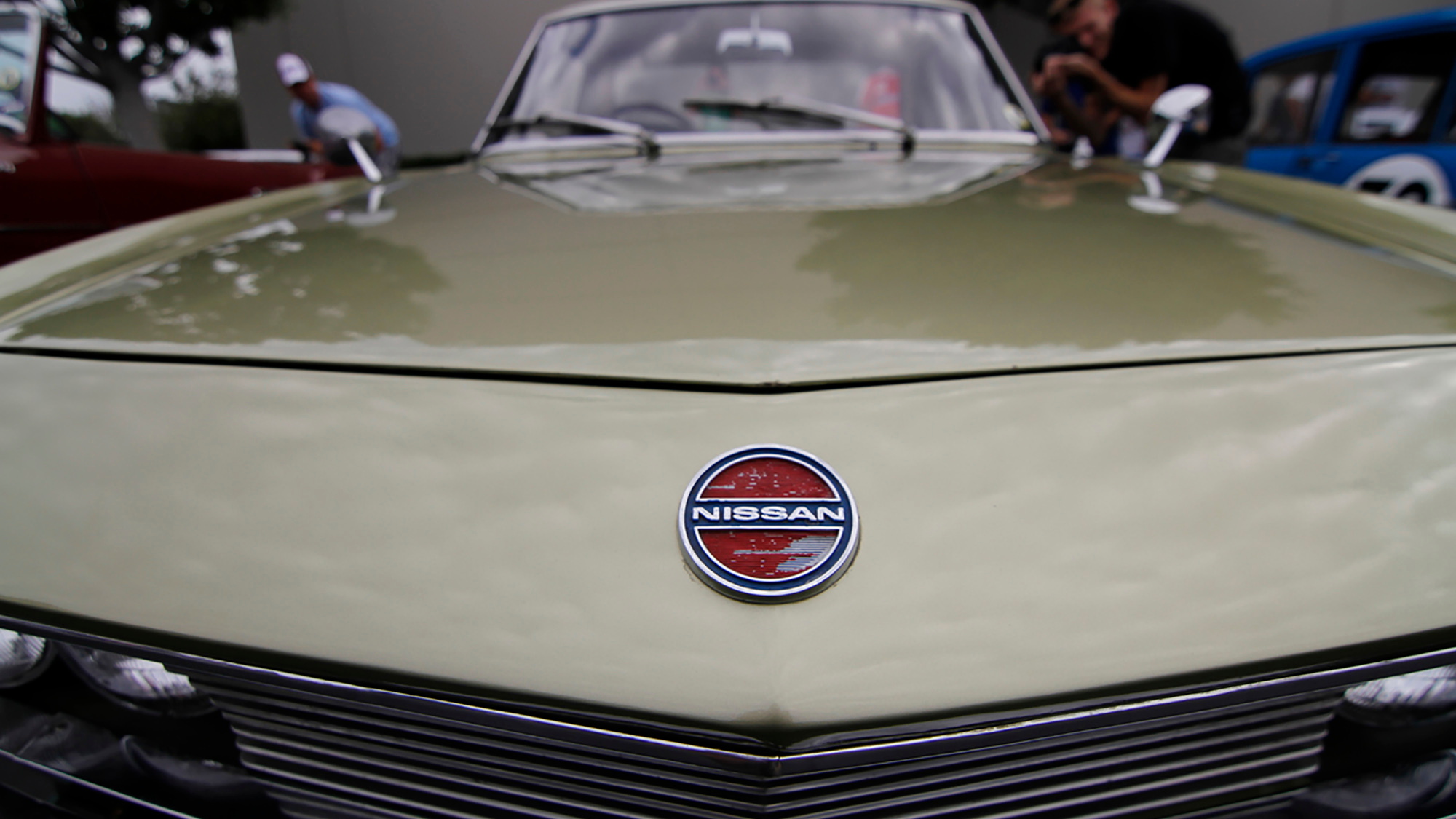 Nissan has been holding court in Southern California for the past few weeks. The reason? An event called Nissan 360, which sees journalists from around the world flocking to a location in order to test everything under the Nissan banner. This includes models that many folks never get a chance to see, and it has all been unfolding out at the El Toro former Marine airbase in Irvine, California.

Irvine is also home to one of the greatest weekly car shows on the planet. It's called Cars and Coffee, and it's the original Saturday morning melding of great cars, good people, and some tasty caffeinated beverages. Well, it's the first show to bear the name... people have been meeting on Saturday mornings to talk cars for eons. Still, the Cars and Coffee in Irvine is probably one of the greatest continual gatherings of vehicles that you can find.

It makes sense then that Nissan took a few choice vehicles that are typically holed up in museums and trotted them out to the early rising crowd. An early Fairlady and a classic racecar were just a few of the amazing machines that assembled in the parking lot. Additionally, Nissan brought some newer metal in the form of both a GT-R and the bonkers Juke-R. Having old and now on display meant something for everyone at this most recent Cars and Coffee, and a healthy crowd was on hand to take it all in.

Coincidentally, I happened to attend this particular Cars and Coffee and was very happy to see the wonderful old machines from Nissan. These typically are hiding in a museum back in Japan, so it was a rare chance to get a close look at them.