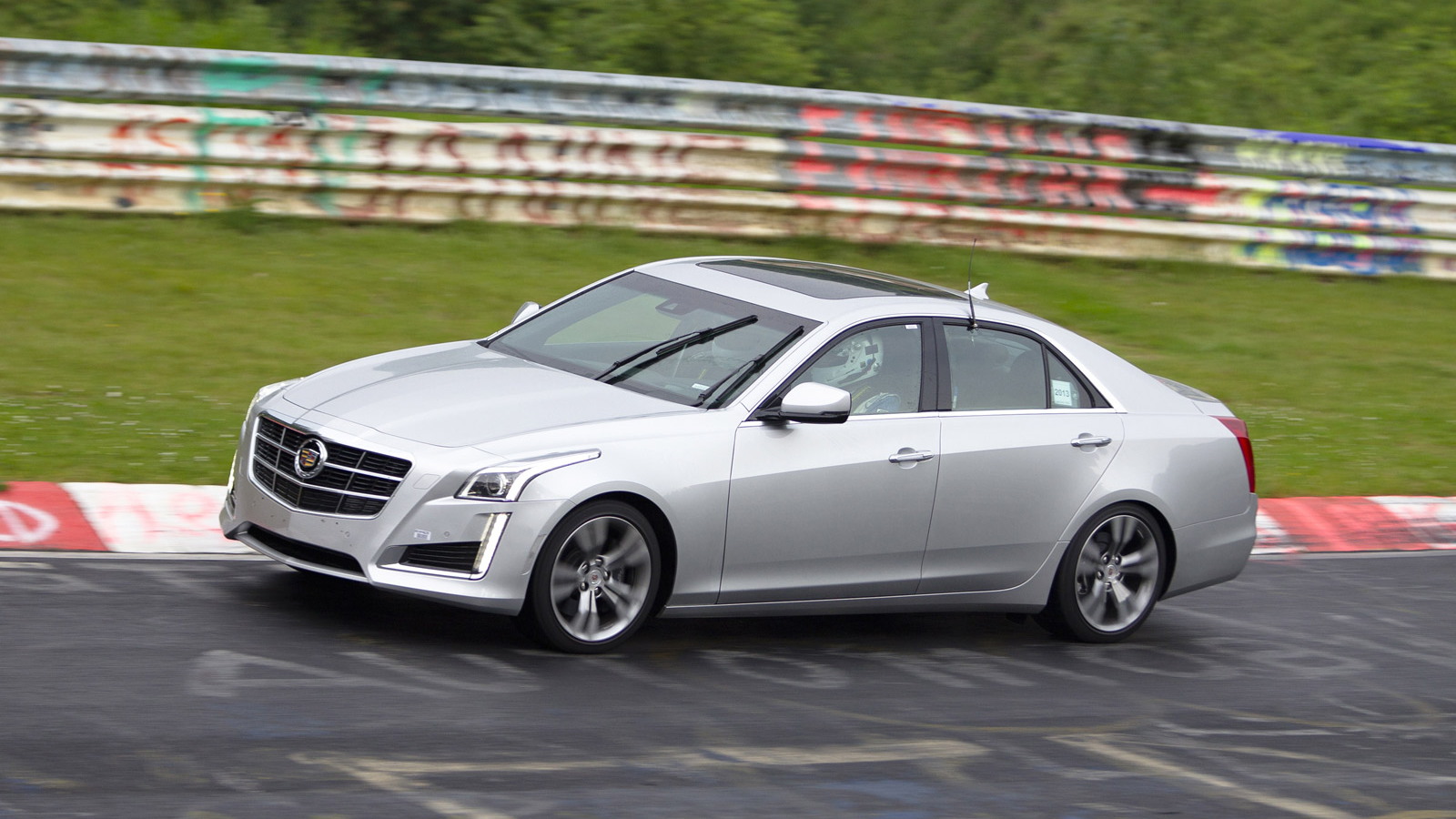 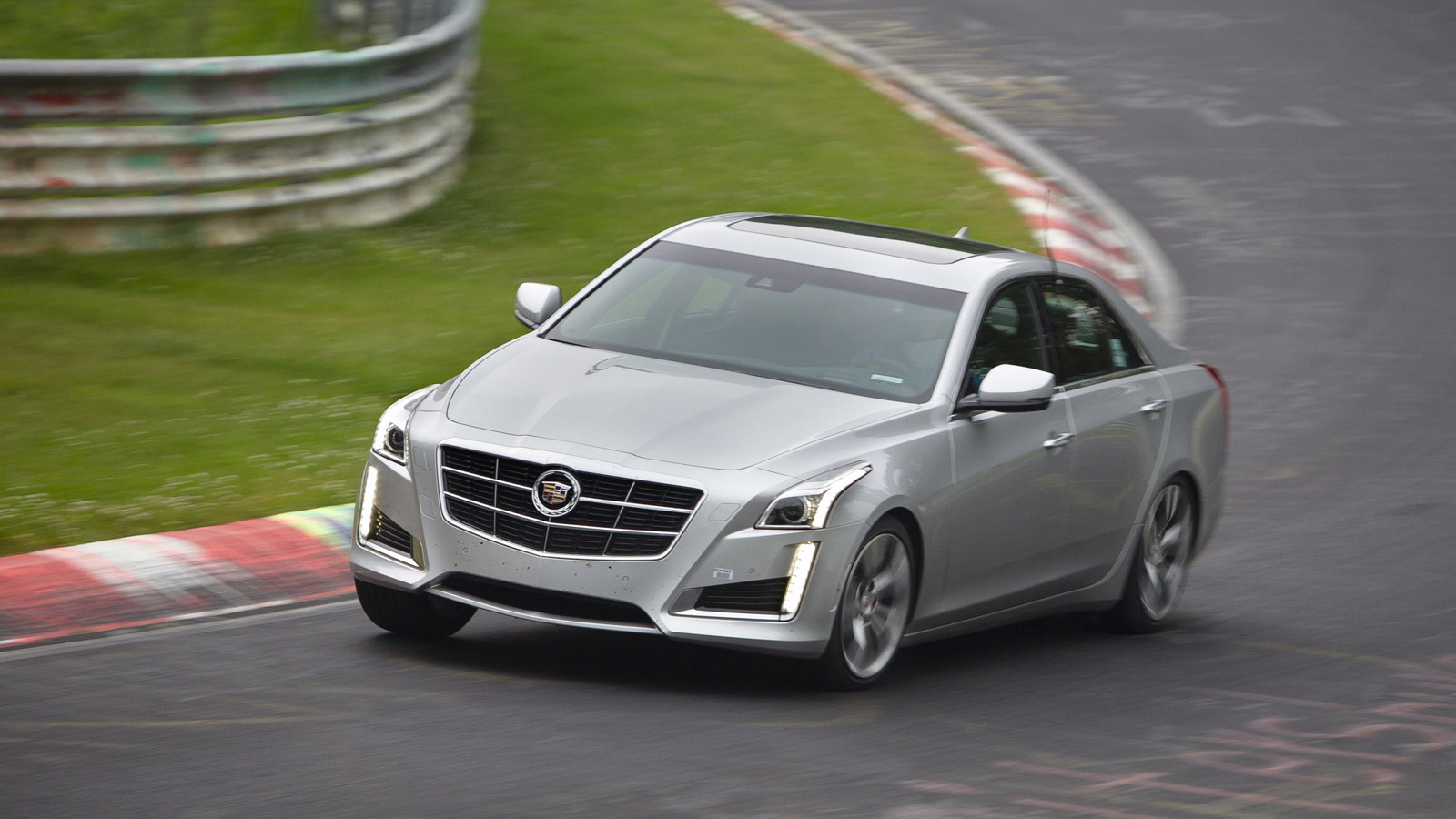 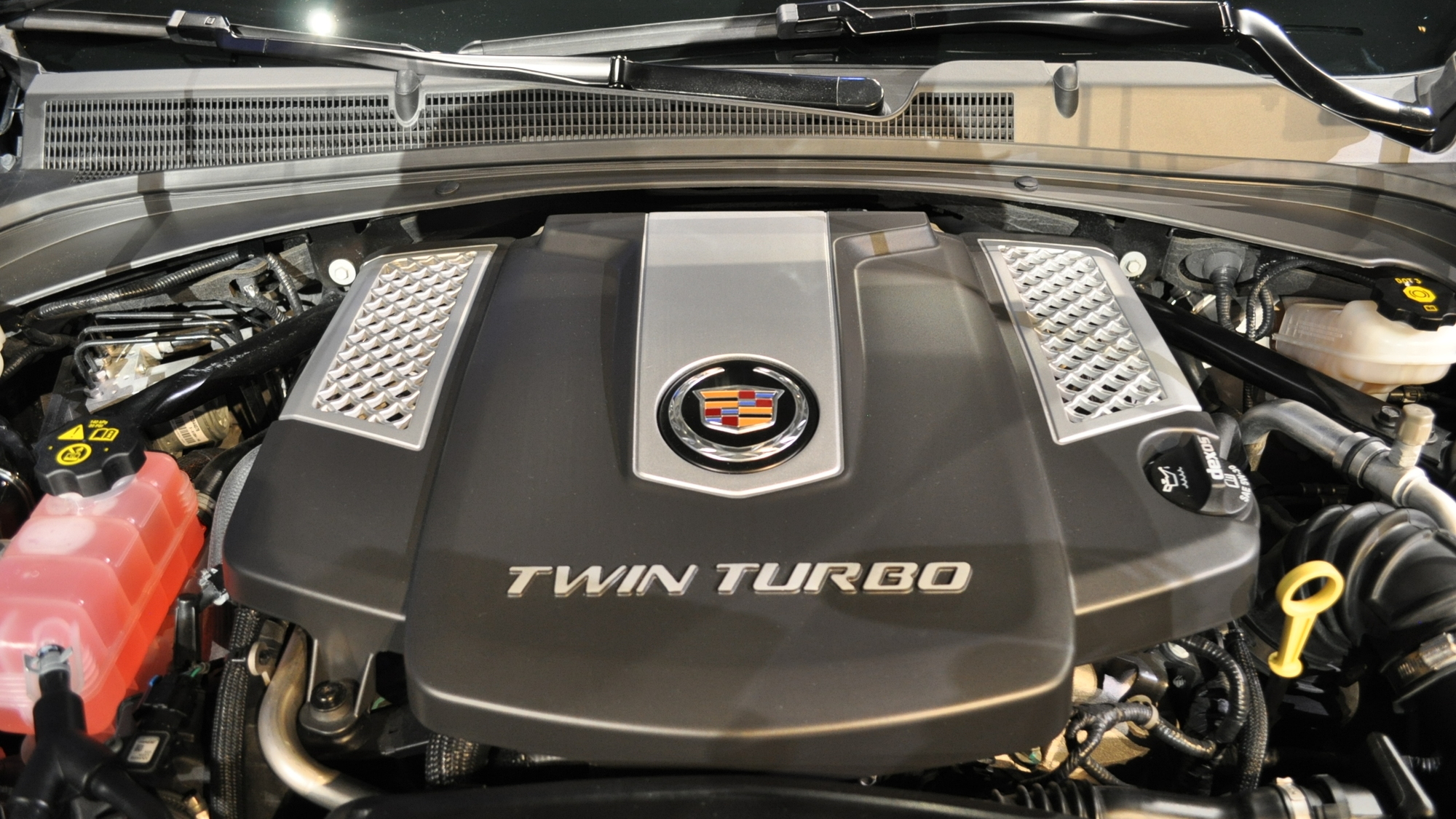 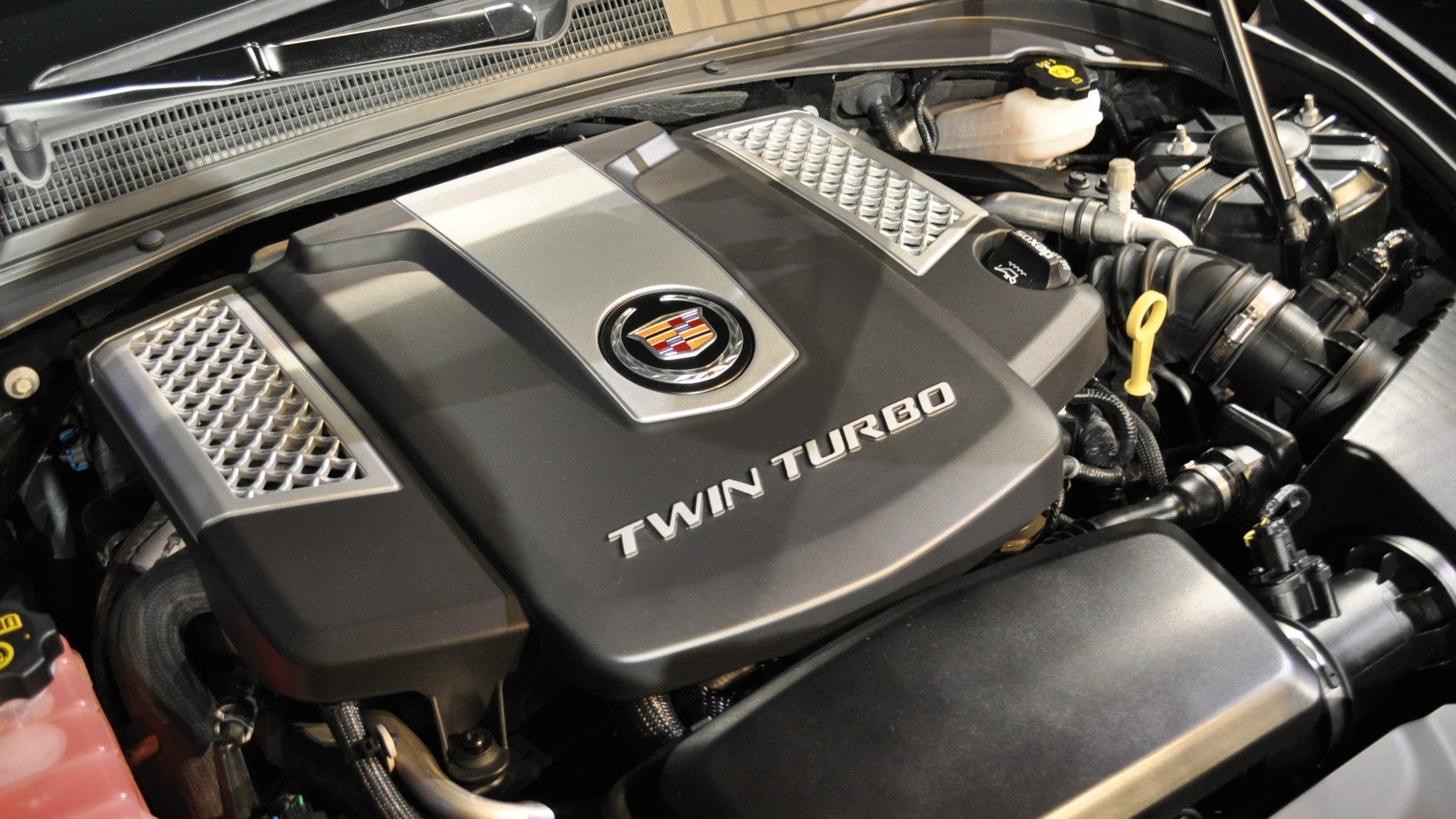 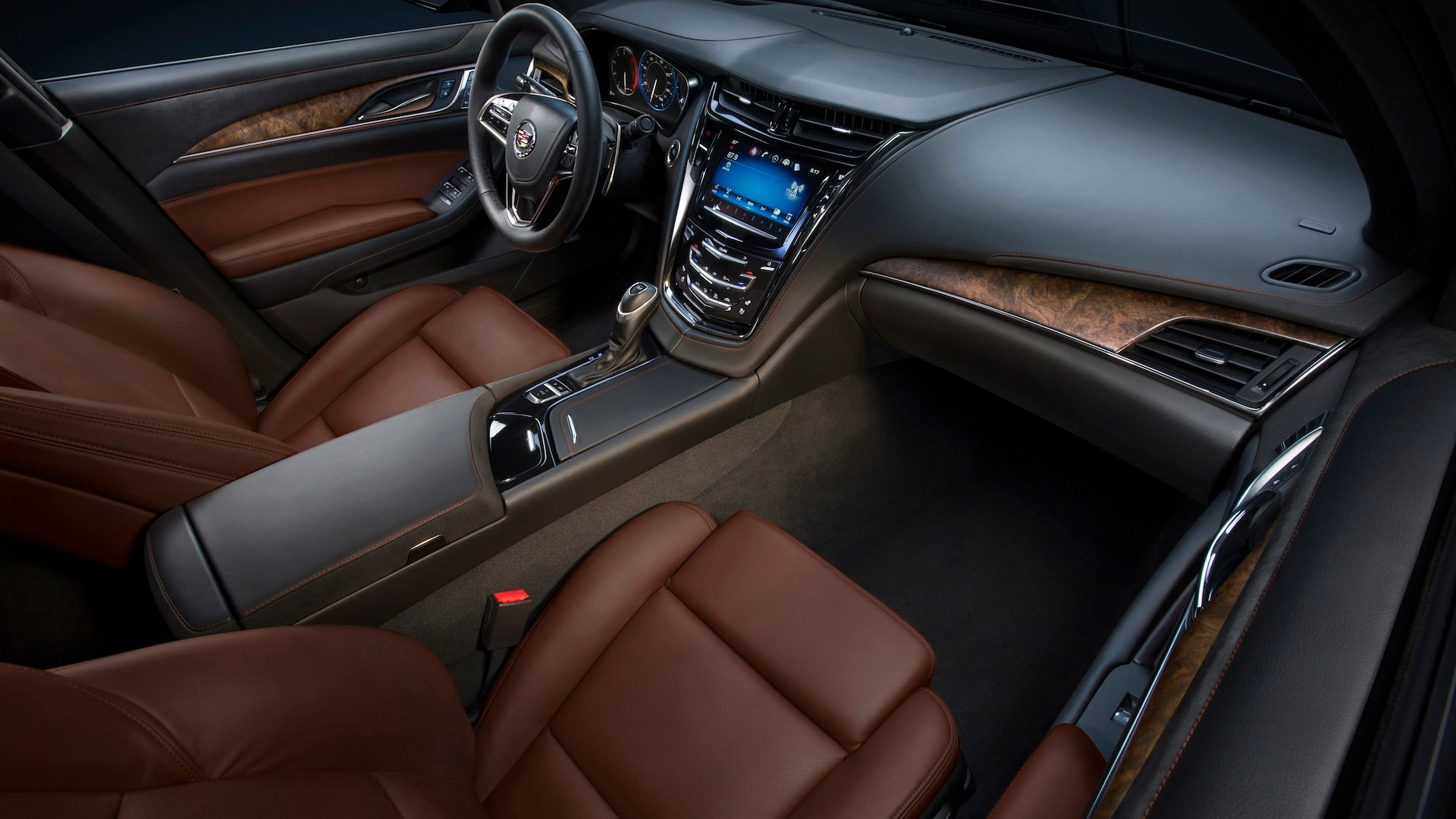 14
photos
A 2014 Cadillac CTS Vsport has been clocked running the 13 odd miles of Germany’s Nürburgring-Nordschleife, one of the most grueling race tracks in the world, in an incredible time of 8:14.10. That might not sound fast when you consider General Motors’ own Chevrolet Corvette ZR1 can do it in just under 7:20, but it does when you take a look at what some of the CTS’ competition can muster at the ‘Ring.

For starters, the CTS Vsport’s time is almost six seconds faster than the first-generation CTS-V, which was equipped with a V-8. The car’s time is also just one second off the pace of that posted by the previous-generation BMW M5, which came with a V-10, and the smaller Mercedes-Benz C63 AMG, which features a V-8.

The CTS Vsport makes do with a twin-turbocharged 3.6-liter V-6 good for 420 horsepower. The engine is mated to an eight-speed automatic and spins the rear wheels only. The car also benefits from Magnetic Ride Control and an electronic limited-slip differential.

The Nürburgring lap time was posted during validation testing for the 2014 CTS line. Calibrating the cars were Cadillac vehicle dynamics performance engineers Kevin Zelenka and Jeff Grabowski. Things they look at during validation are the steering system, shock absorbers, chassis controls and powertrain cooling.

As we reported earlier today, Cadillac has major plans for its Vsport trim. It will become a sub-brand of Cadillac, similar to what M Performance is to BMW and F Sport is to Lexus, and will include Vsport branded models, performance upgrades and accessories. Cadillac still plans to offer dedicated performance models however. These will continue with just a V badge.