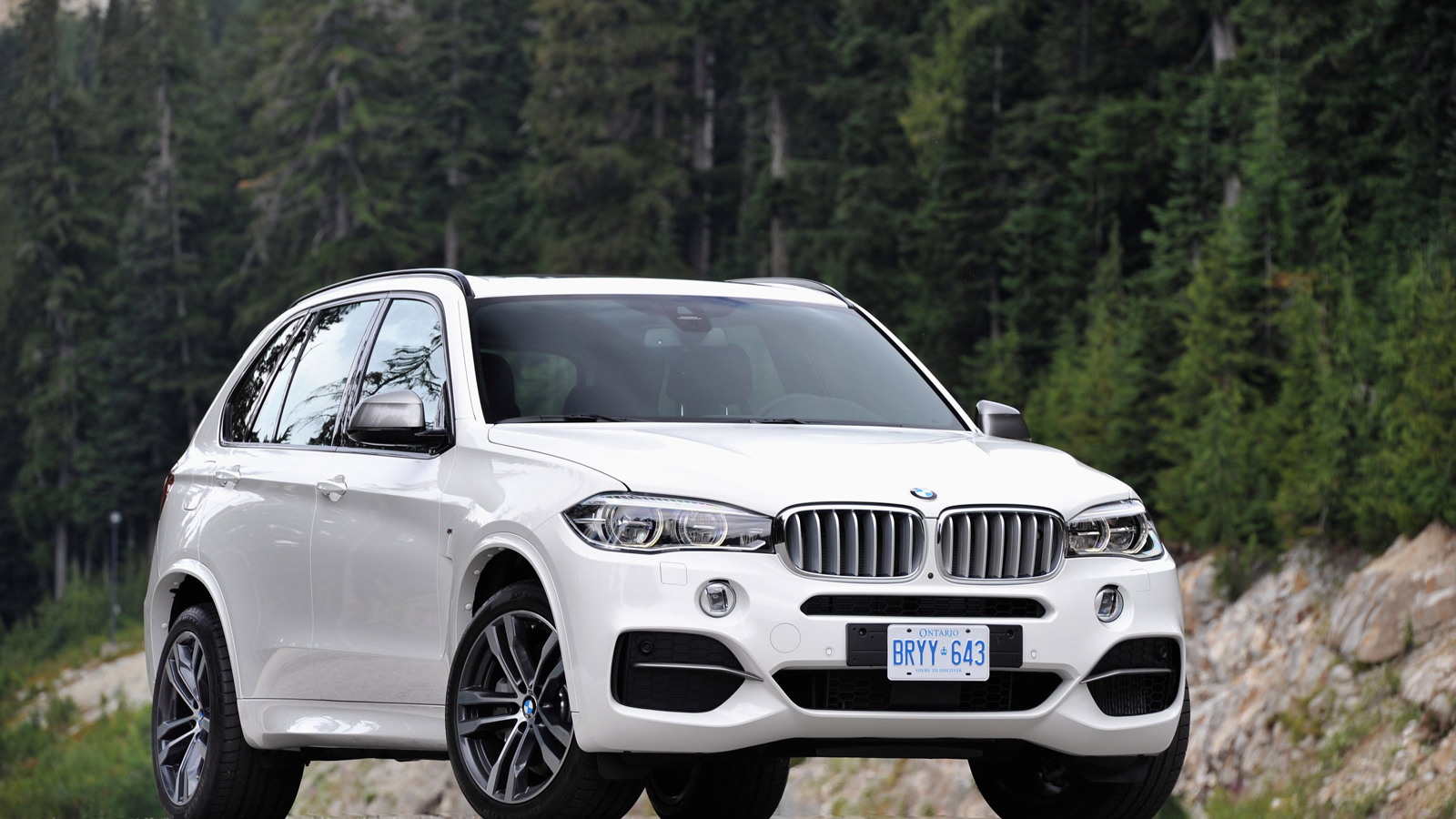 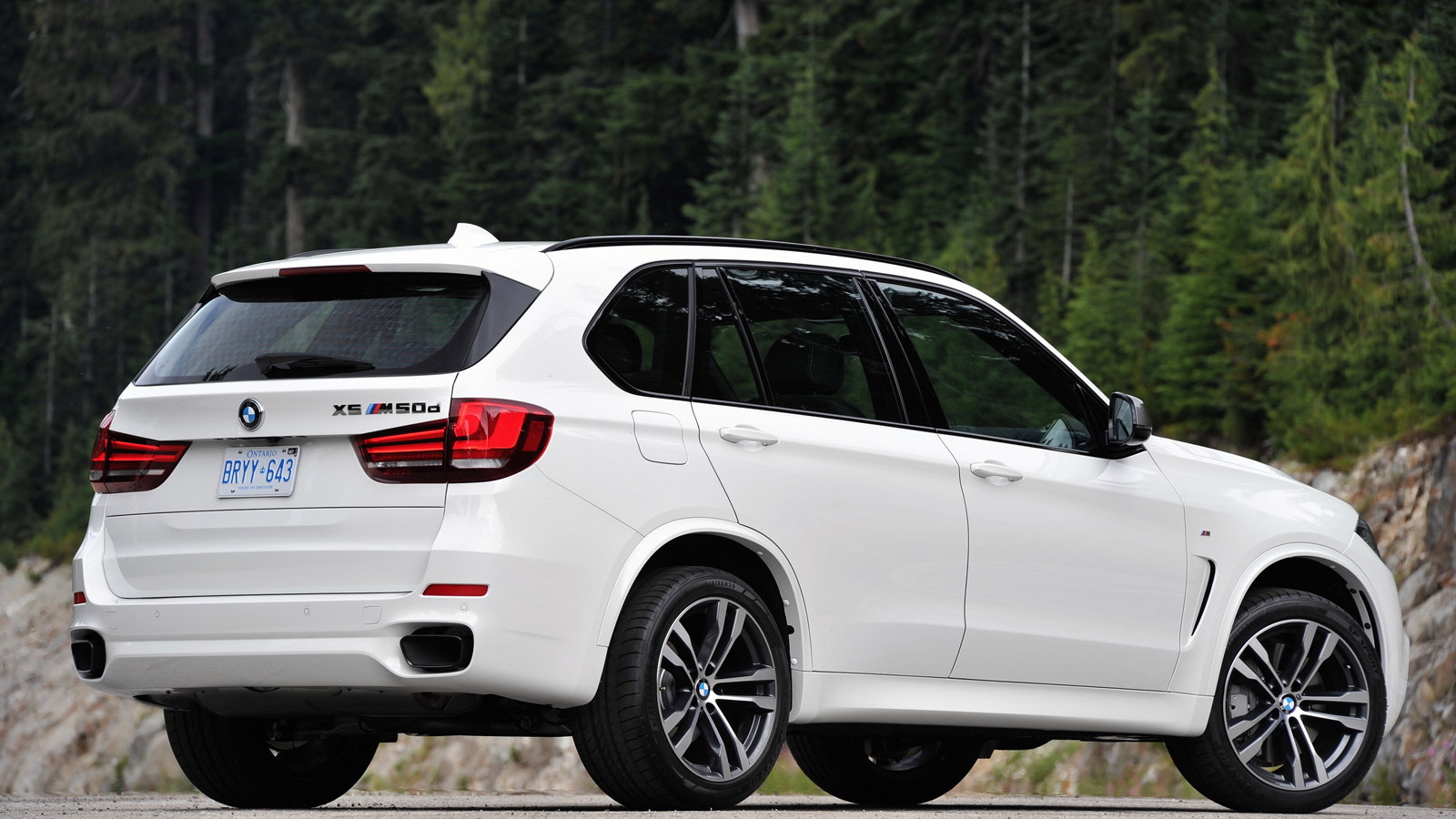 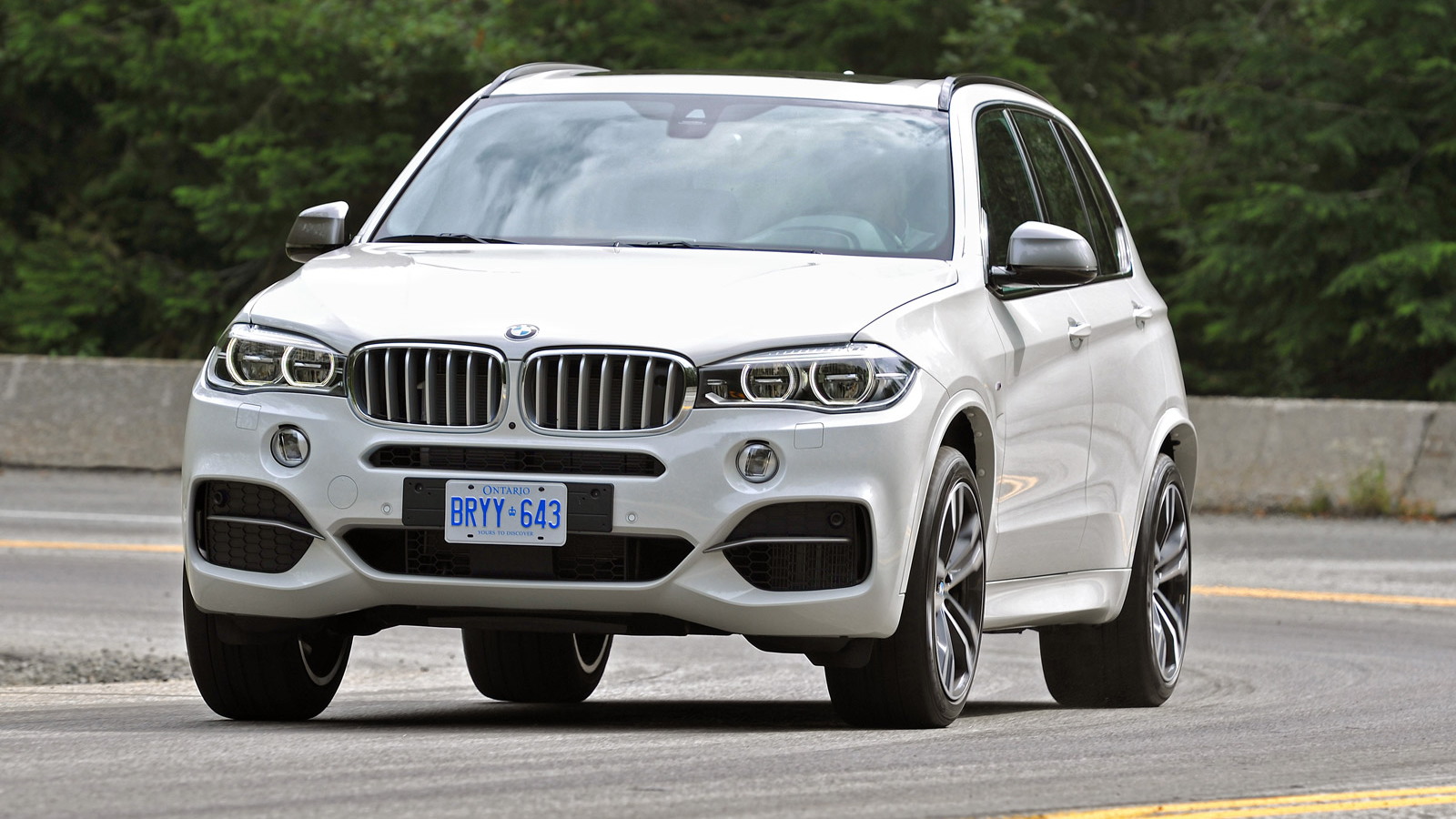 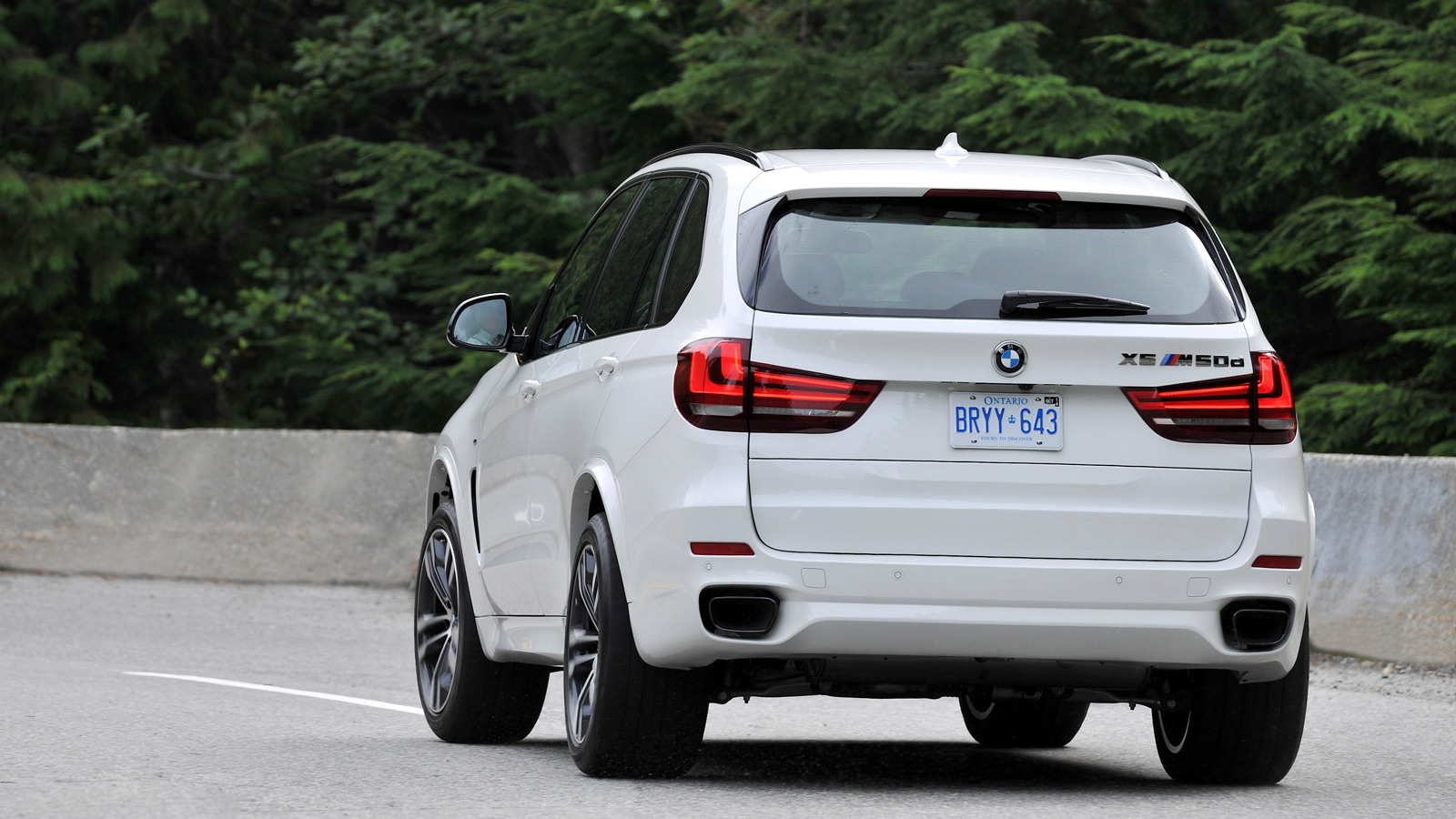 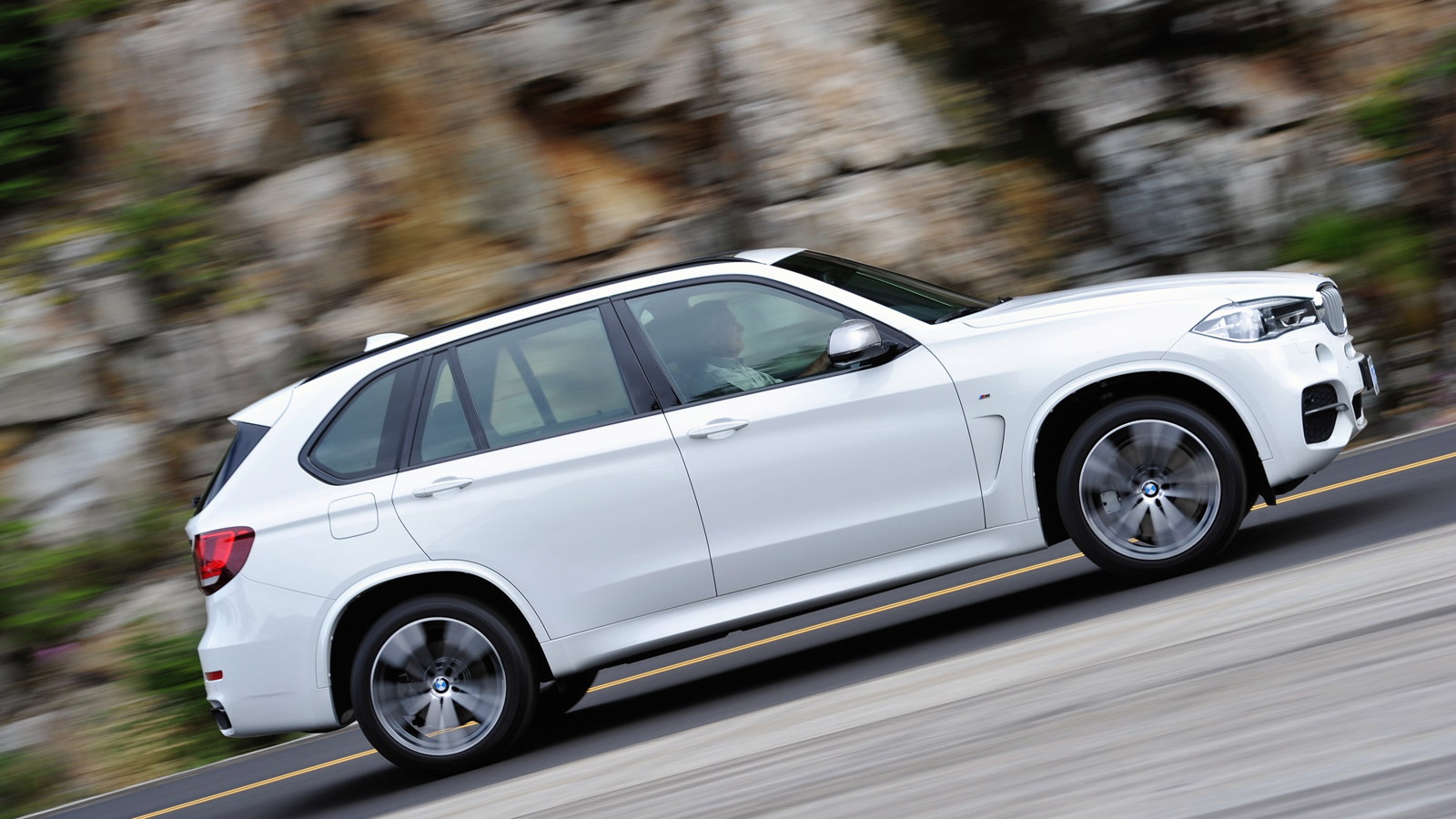 20
photos
BMW has no triple-turbo love for the U.S. it seems, as the automaker has just revealed its second-generation X5 M50d performance diesel SUV based on the latest 2014 X5 range, and it’s not coming to local showrooms. If you’re unfamiliar with the X5 M50d, it’s a sporty SUV from BMW’s M Performance line and it features the world’s most powerful straight-six diesel engine.

That engine is a 3.0-liter unit, complete with three turbochargers and common rail direct fuel injection. Peak output is a staggering--for a six-cylinder diesel--381 horsepower and 546 pound-feet of torque. Overseas, the mighty mill is also offered in the 5-Series and X6 models.

Drive is transferred to the road by an eight-speed automatic transmission and xDrive all-wheel drive. BMW quotes a 0-62 mph time of just 5.3 seconds while top speed is electronically limited to 155 mph. What makes the performance all the more amazing is fuel economy. With mixed driving, owners can expect 35 miles to the gallon (based on European combined cycle tests).

Being an M Performance model, there are host of other upgrades, too. These include Adaptive M suspension including Dynamic Damper Control and air suspension at the rear axle, 19-inch M light alloy wheels and a subtle aero kit. There are also plenty of M touches inside, like a sports steering wheel, metal scuff plates and M badging.

Sales of the X5 M50d in markets lucky enough to enjoy it commence this November. That’s about when sales of the new 2014 BMW X5 lineup commence in the U.S. We'll get xDrive35i and xDrive50i models initially, with an xDrive35d diesel to arrive early next year. Prices start at $56,025.