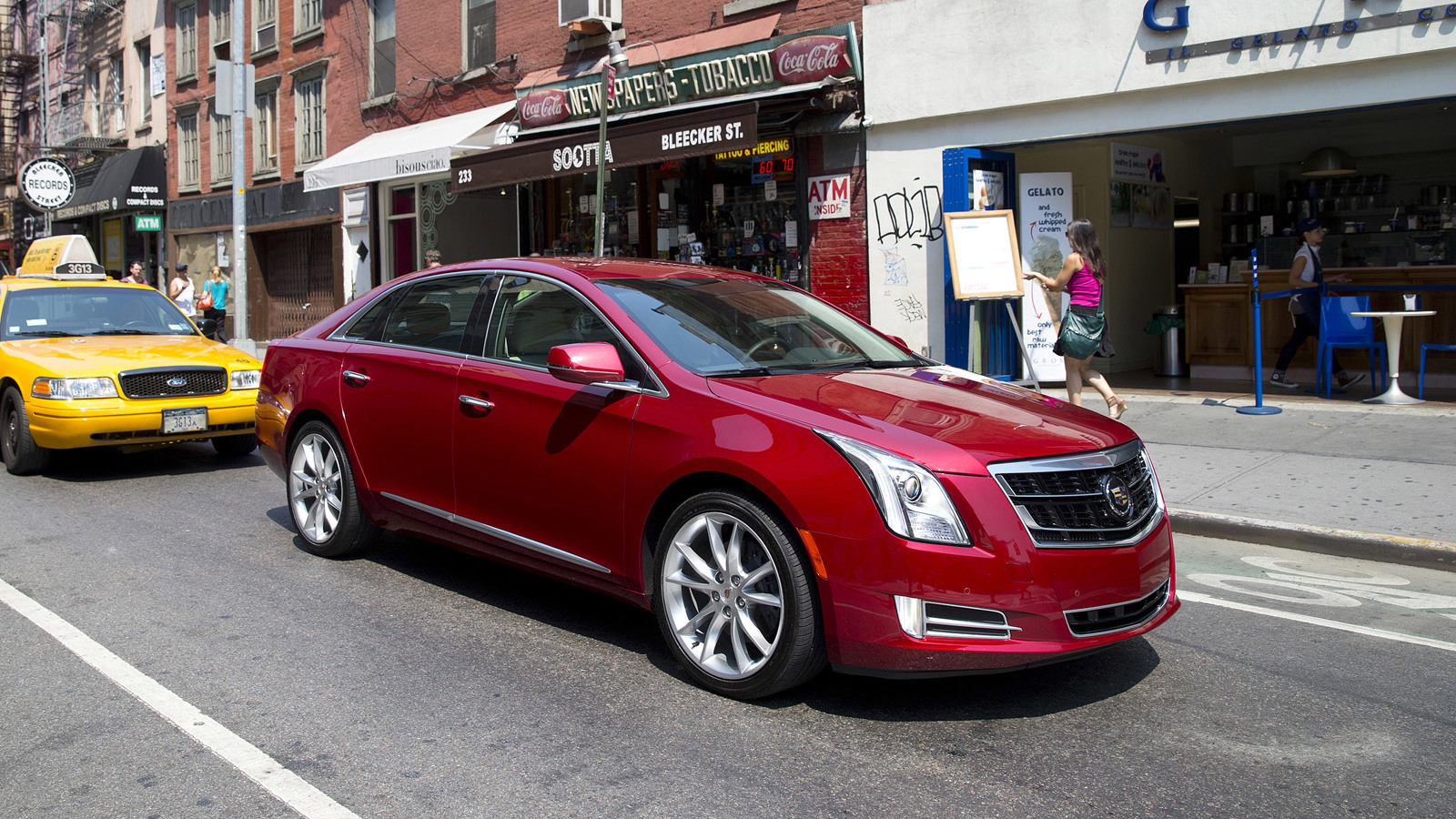 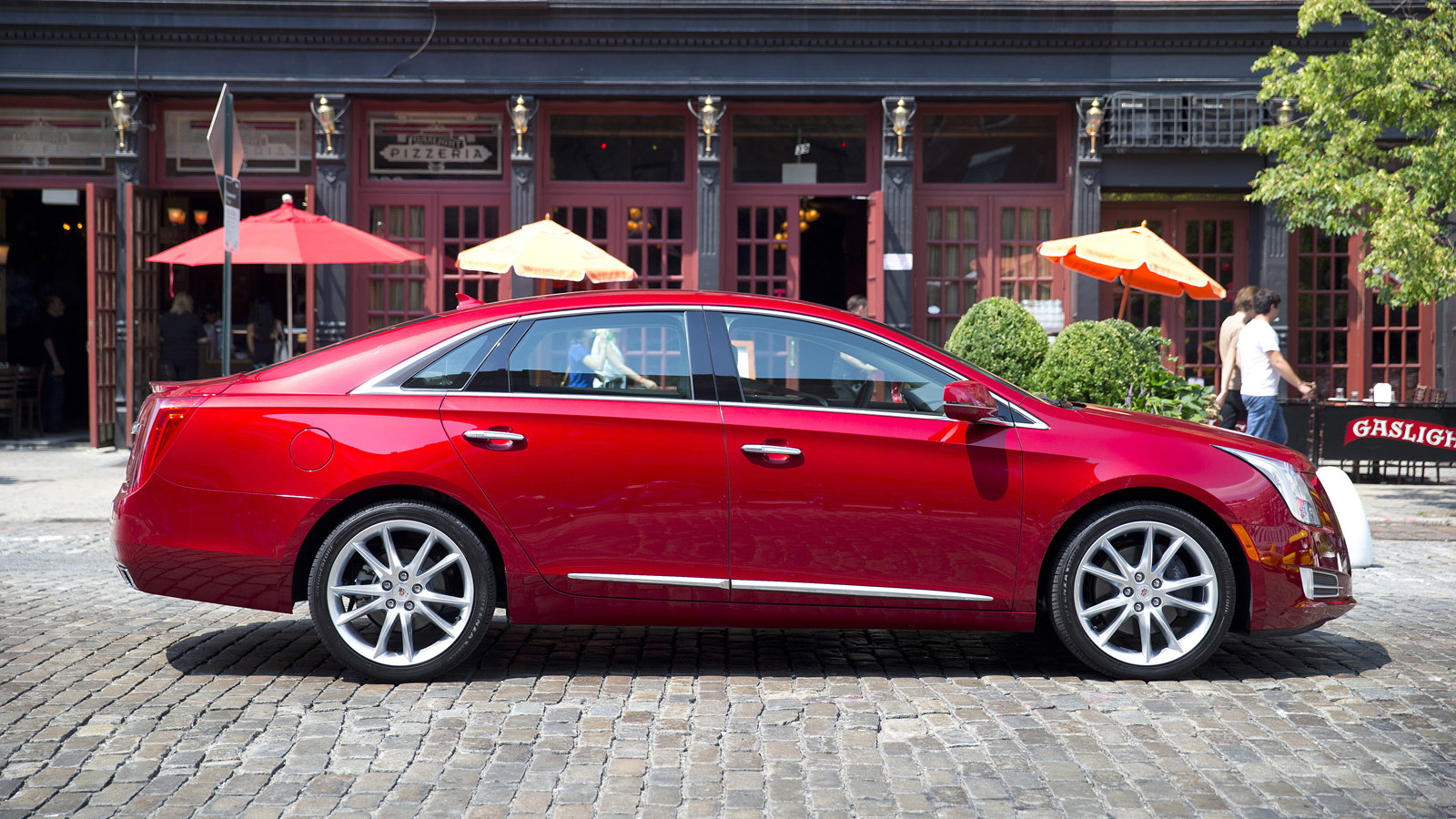 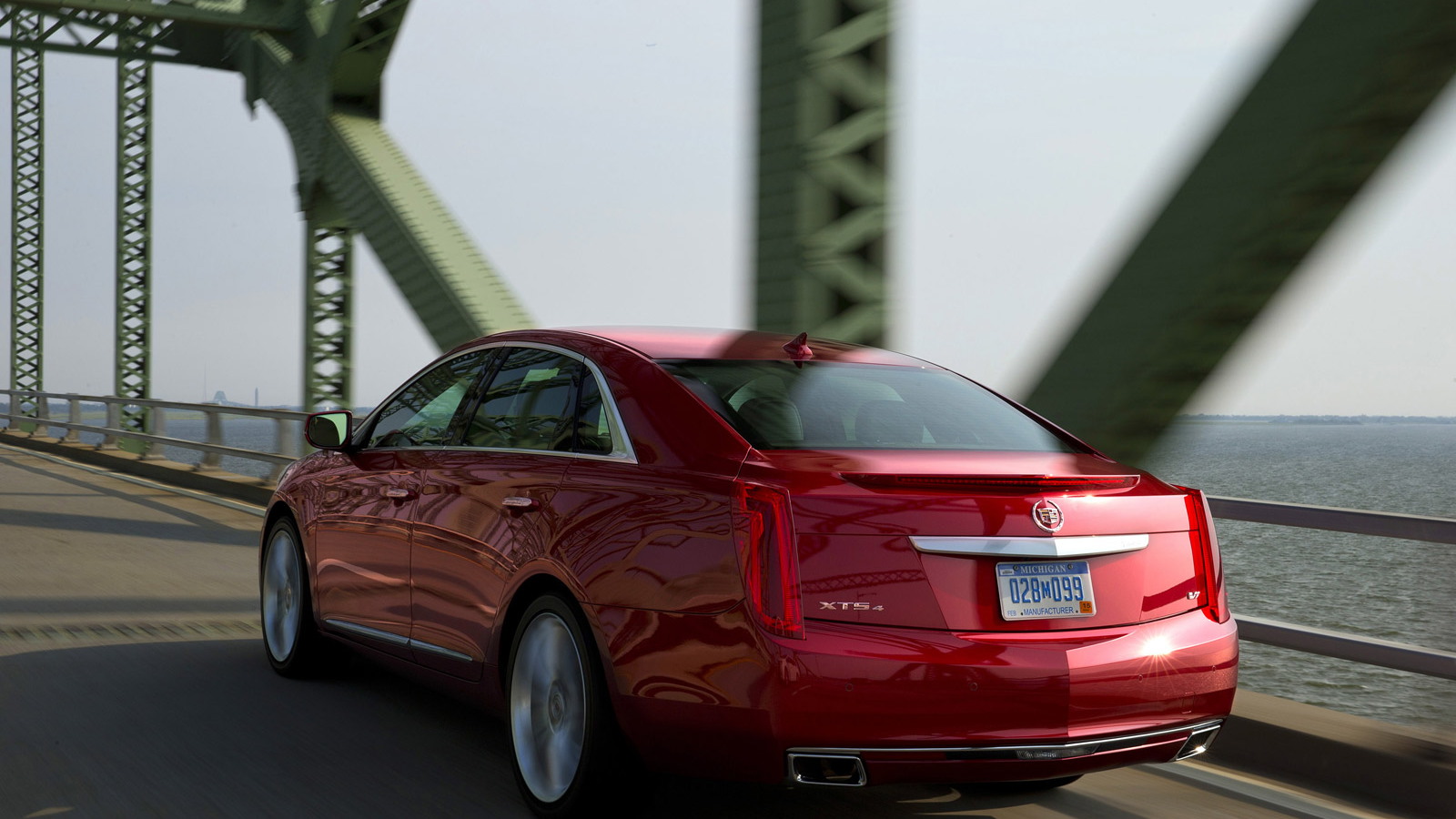 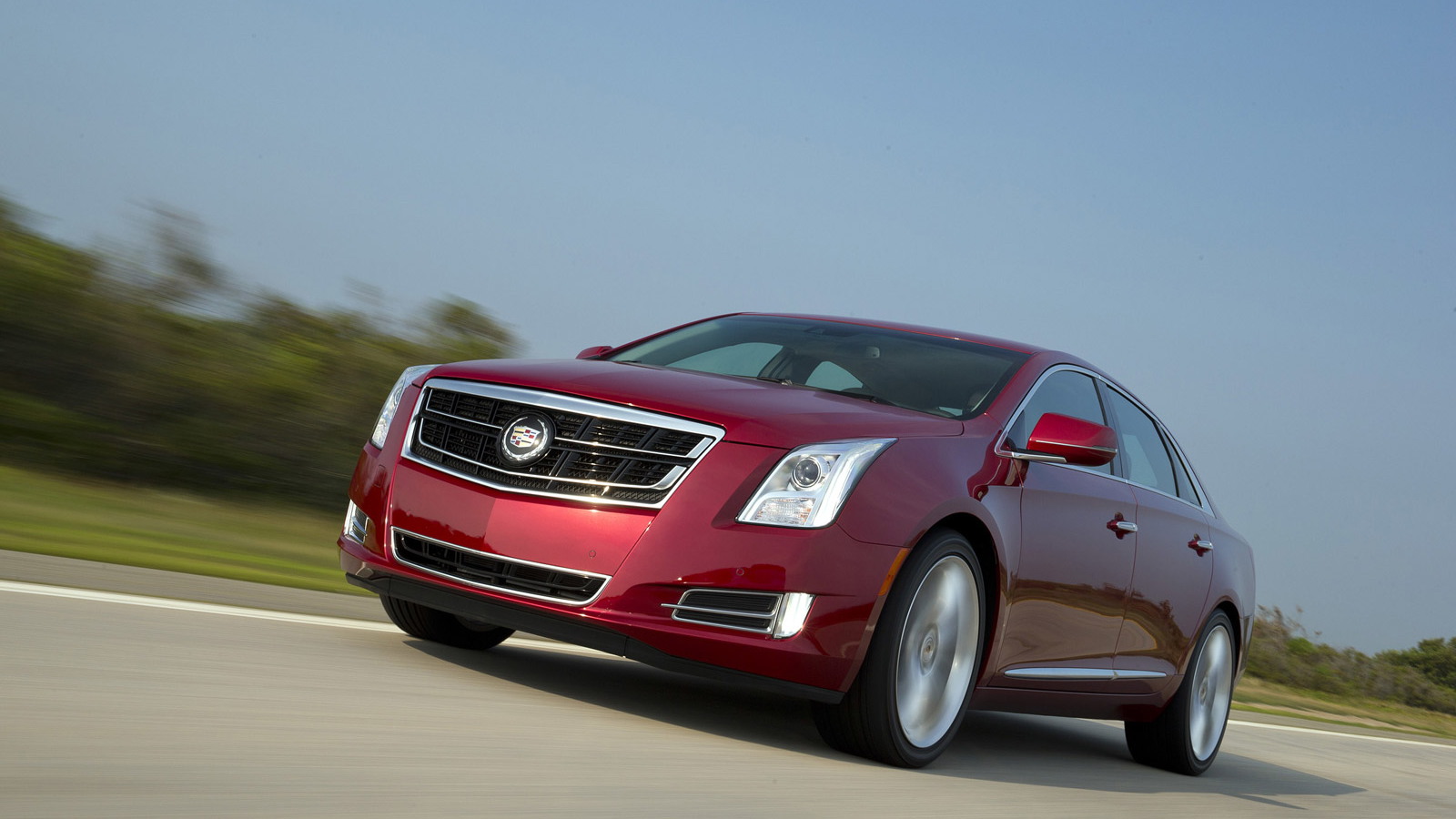 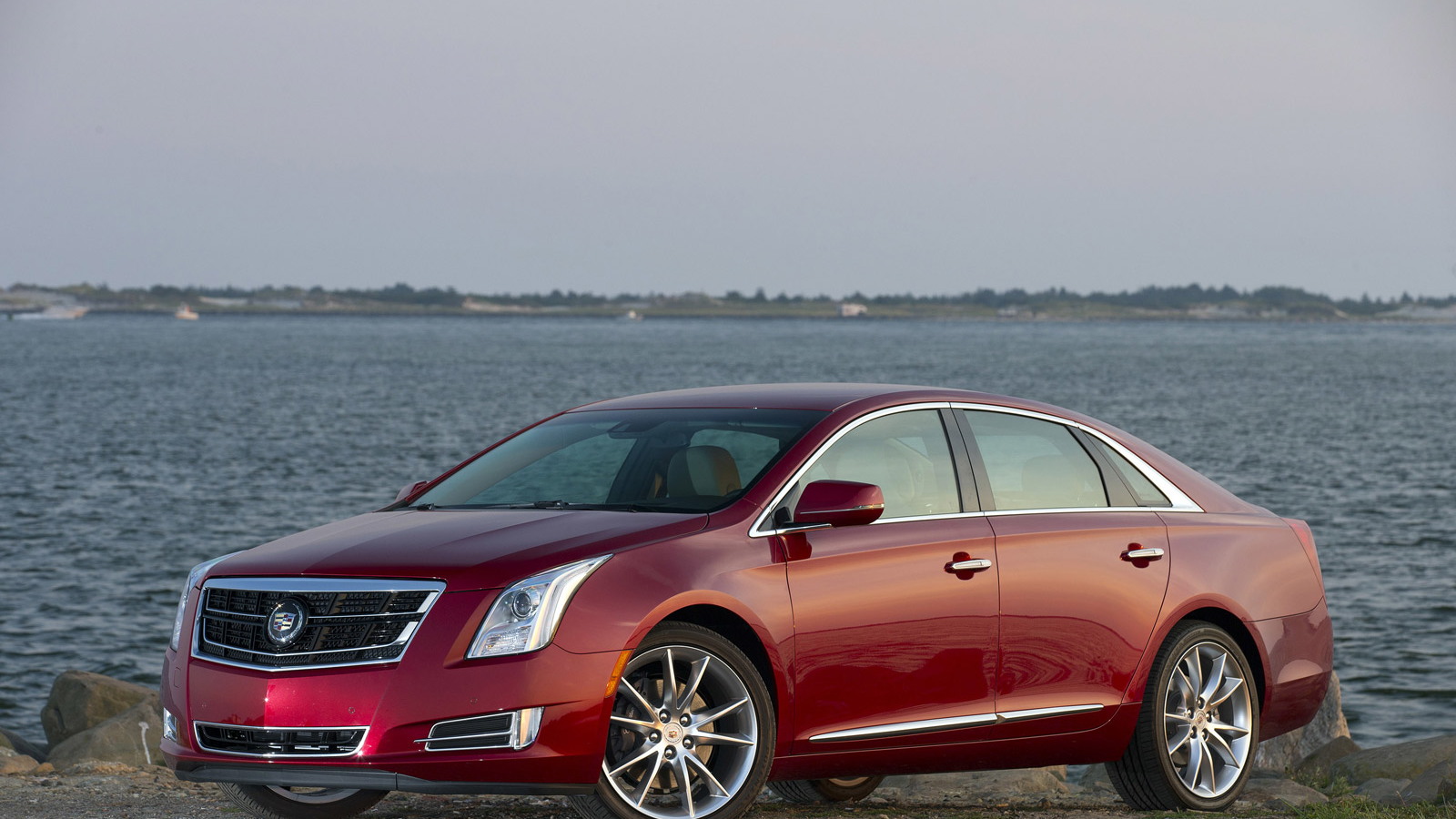 10
photos
The new Vsport trim that debuted on the 2014 Cadillac CTS and has since been announced for the 2014 XTS will morph into its own sub-brand and eventually be available on most Cadillac models, according to one of the automaker’s executives. The Vsport models aren’t dedicated performance cars like the former CTS-V but they do offer a sporty look and powerful engines.

In an interview with The Detroit News, Cadillac product director Hampden Tener described Vsport as being a sub-brand of Cadillac and that in the future more Vsport models can be expected as well as Vsport-branded options and accessories.

To justify the price increase, Vsport models get numerous performance upgrades as standard, including unique wheels shod with Pirelli tires, Magnetic Ride Control, Brembo brakes, all-wheel drive (in the case of the XTS) and a host of other goodies. Their engines are also the most powerful available, excluding units reserved for dedicated performance models like the aforementioned CTS-V and upcoming ATS-V.