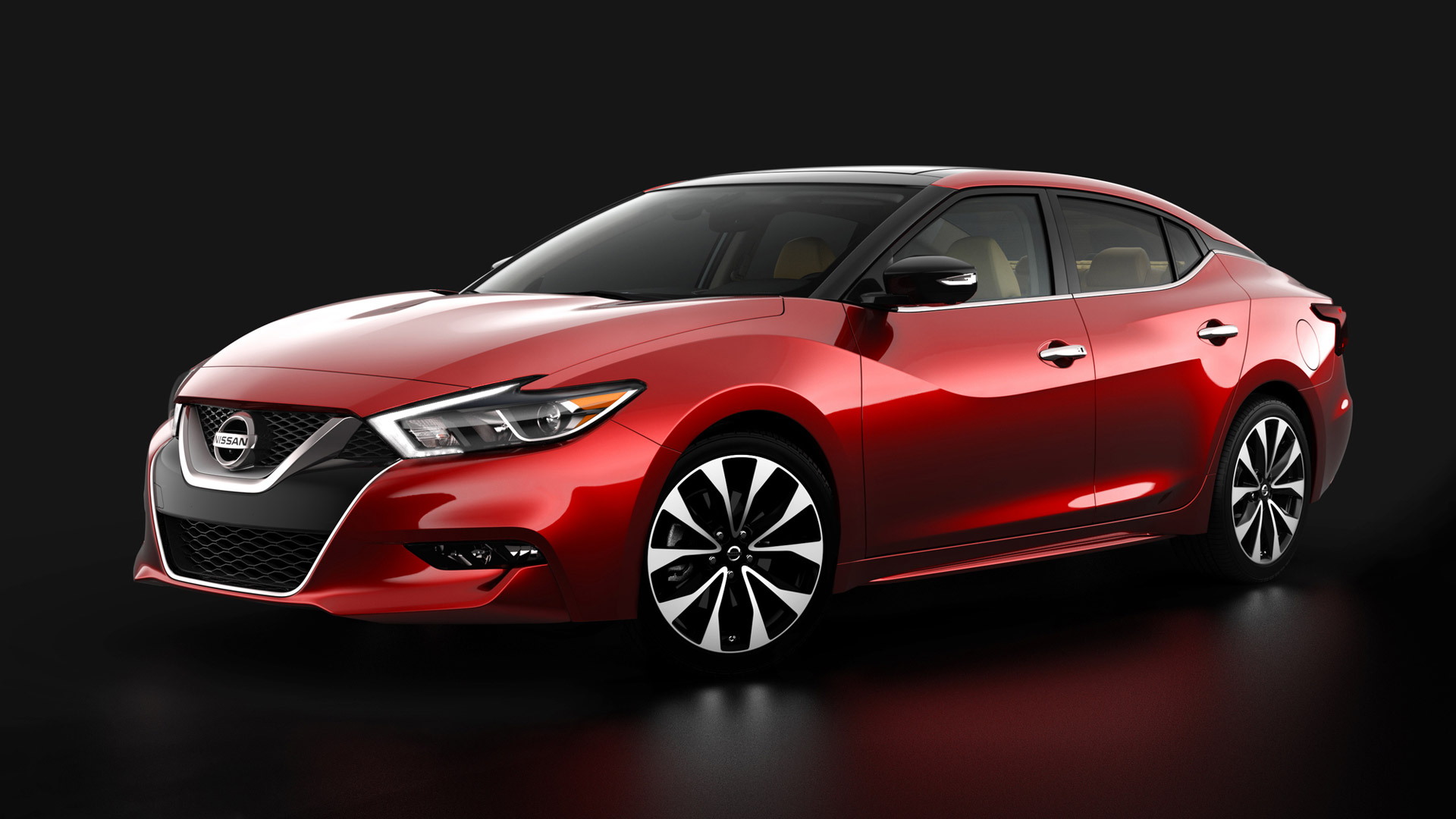 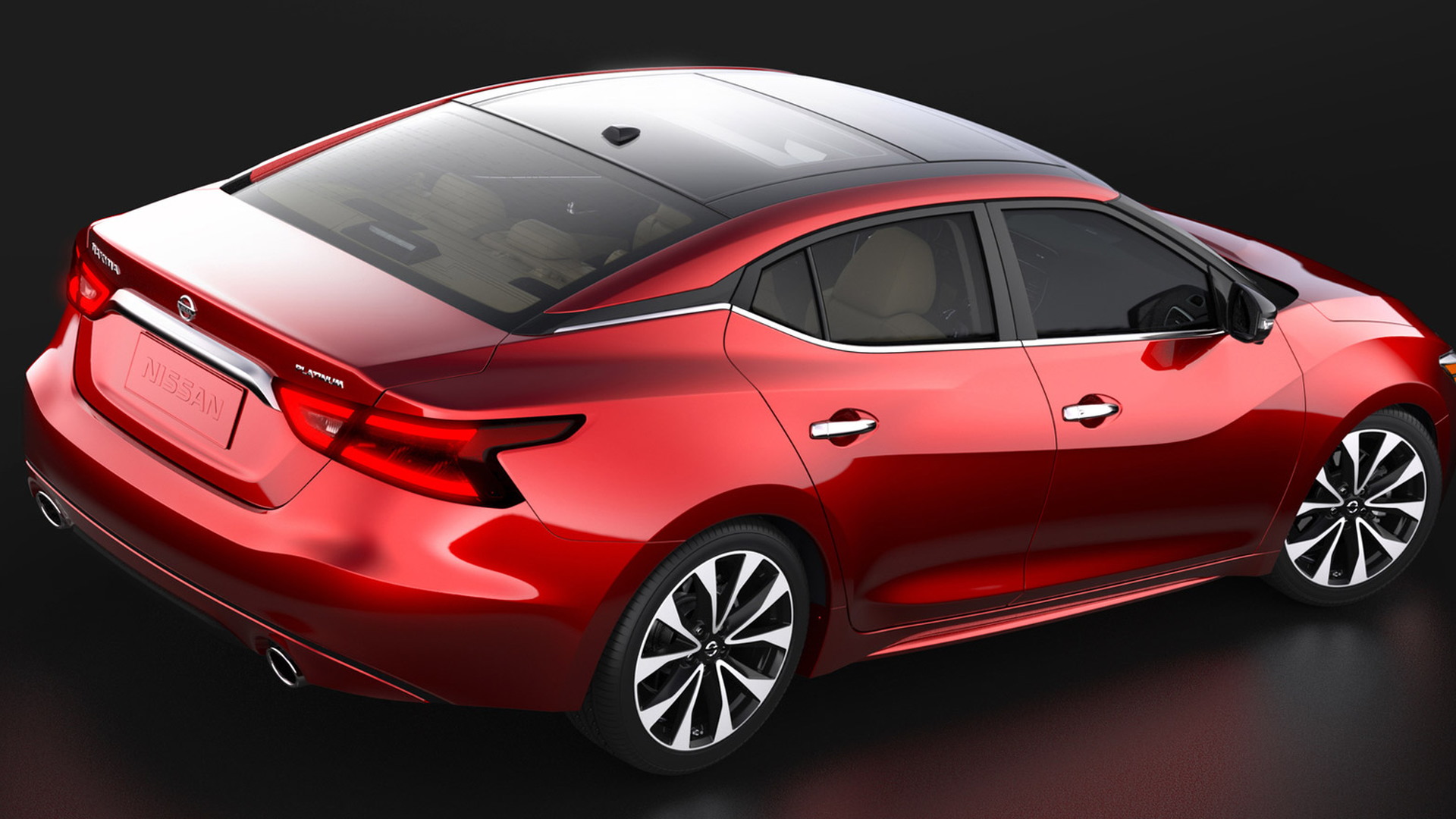 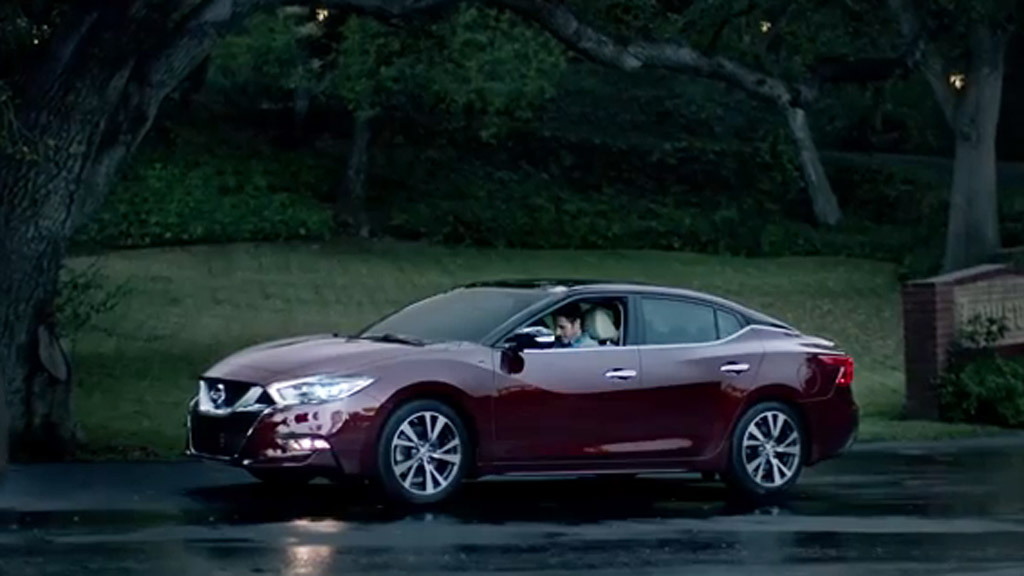 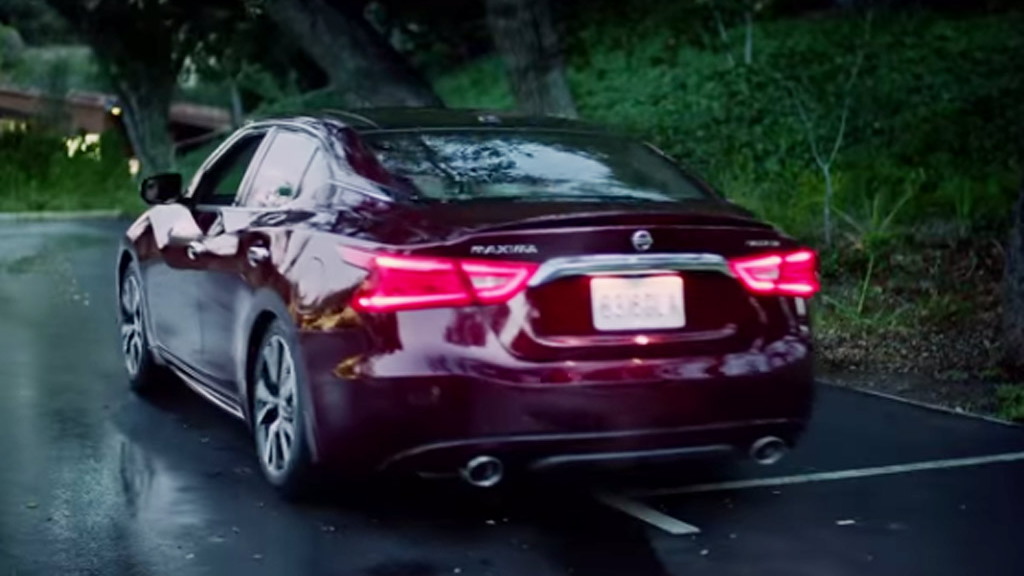 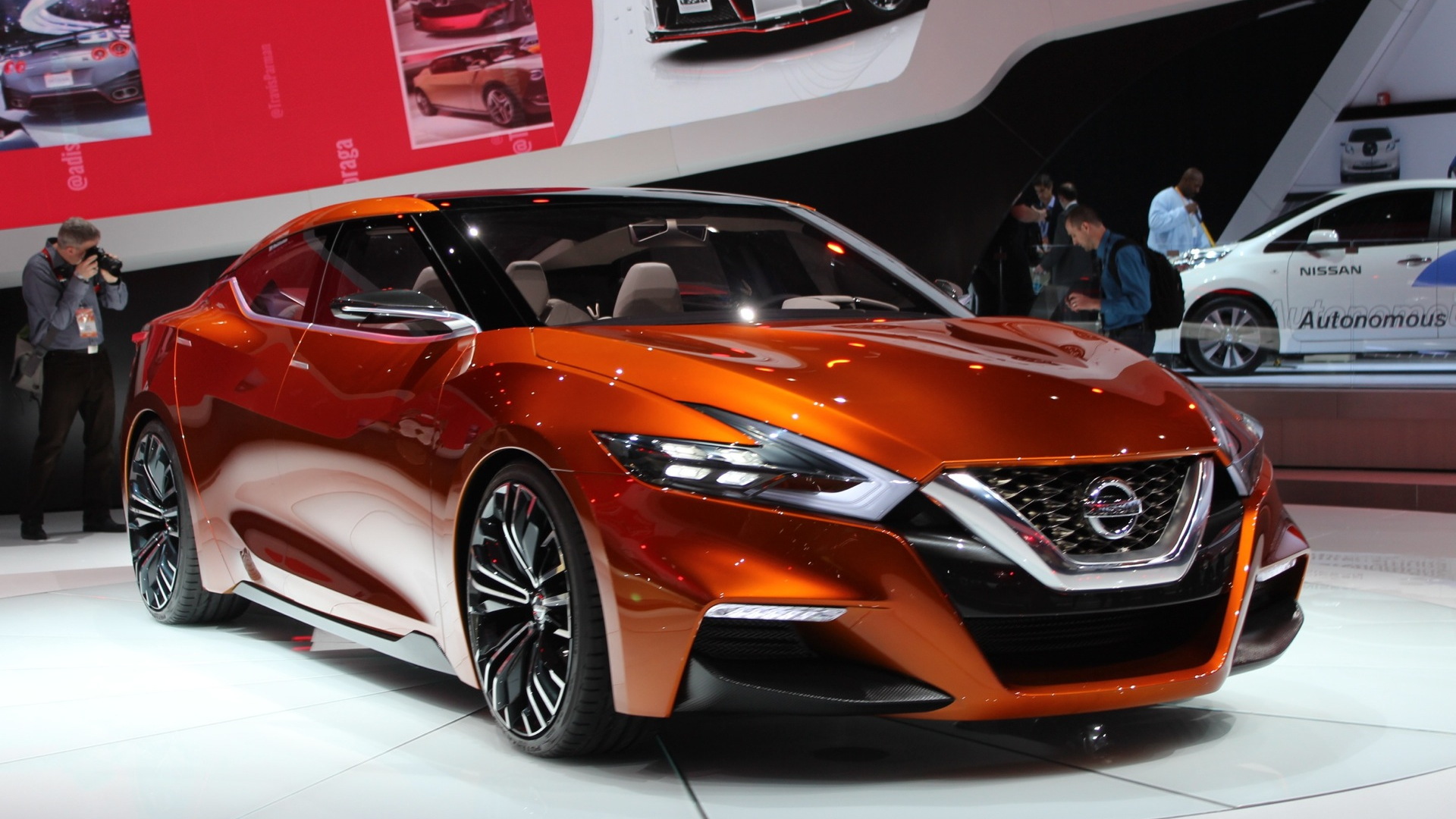 5
photos
The Nissan GT-R is, without question, an impressive and engaging performance machine. The same can't be said about the Maxima, despite the "four-door sports car" moniker. But the new Maxima, due out later this year as a 2016 model, may just change that thinking as it looks to be sharing some of its style with its much more potent and expensive brandmate.

How do we know this if the 2016 Maxima is yet to debut? Because Nissan showed it briefly in its new ad, With Dad, which debuted during Sunday’s Super Bowl XLIX, and since then the automaker has released two photos of the car. Nissan's 90-second Super Bowl spot tells the story of a family struggling with their dad, a professional racing driver, being away too much. While the highlight of the ad is Nissan’s new GT-R LM NISMO race car for the 2015 World Endurance Championship, we also get a look at the new Maxima in the closing scenes.

As predicted, the 2016 Maxima looks very much like last year’s Sport Sedan Concept, right down to its split C-pillar. The car also has a fluid shape and a jet fighter-style canopy similar to the one on the GT-R, and up front sits Nissan’s V-shaped corporate grille.

What’s residing below the sheet metal is still a bit of a mystery. Looking once again at Nissan’s Sport Sedan Concept as a guide, we can expect a 3.5-liter V-6 mated to a CVT and spinning the front wheels only. This is a similar setup to what’s found in the current Maxima but the Sport Sedan Concept was said to be delivering in excess of 300 horsepower so perhaps a power boost is on the cards for the new Maxima.

A debut for the 2016 Nissan Maxima is scheduled for April’s New York Auto Show, with a showroom appearance to follow in the fall of 2015.