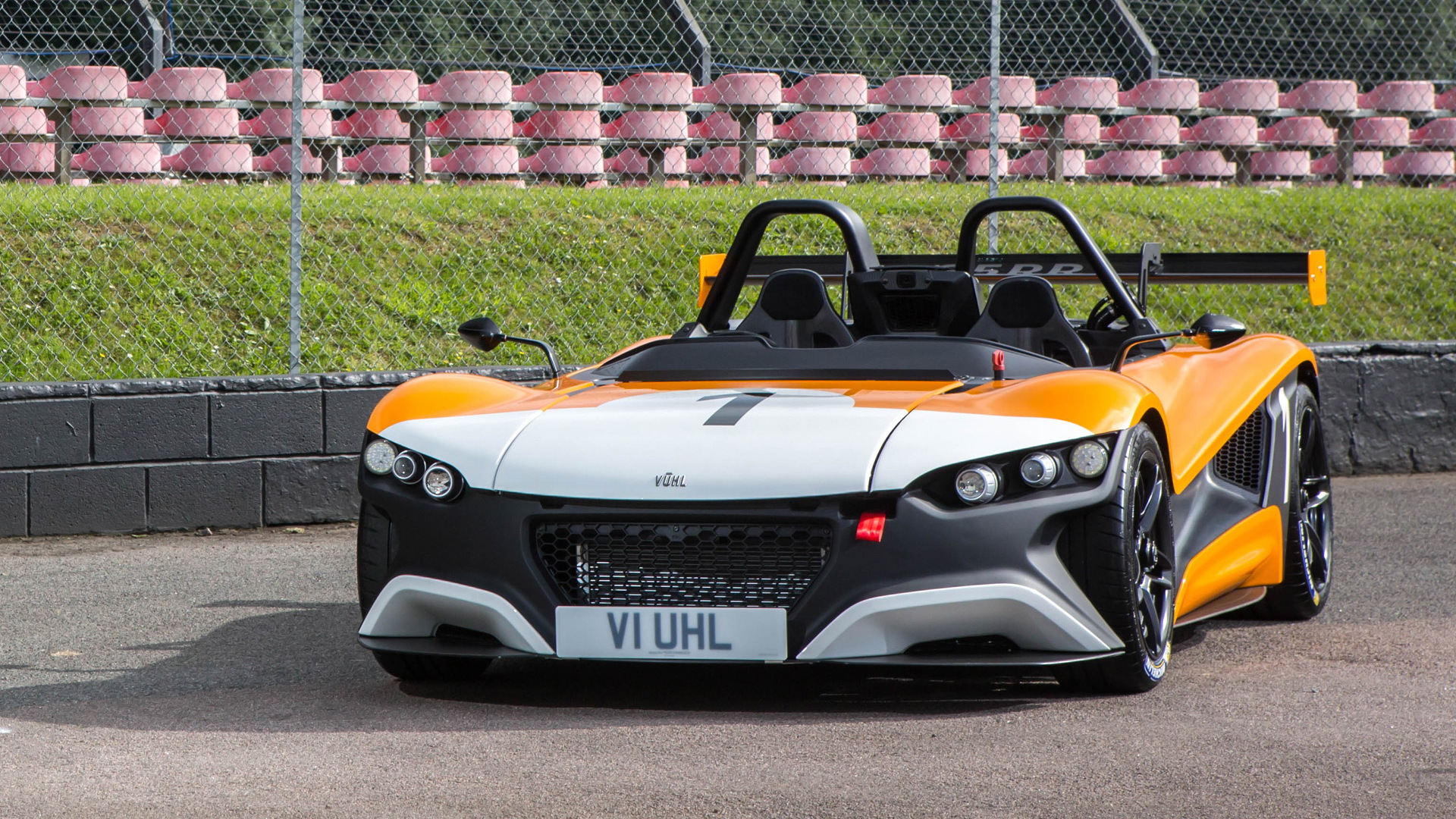 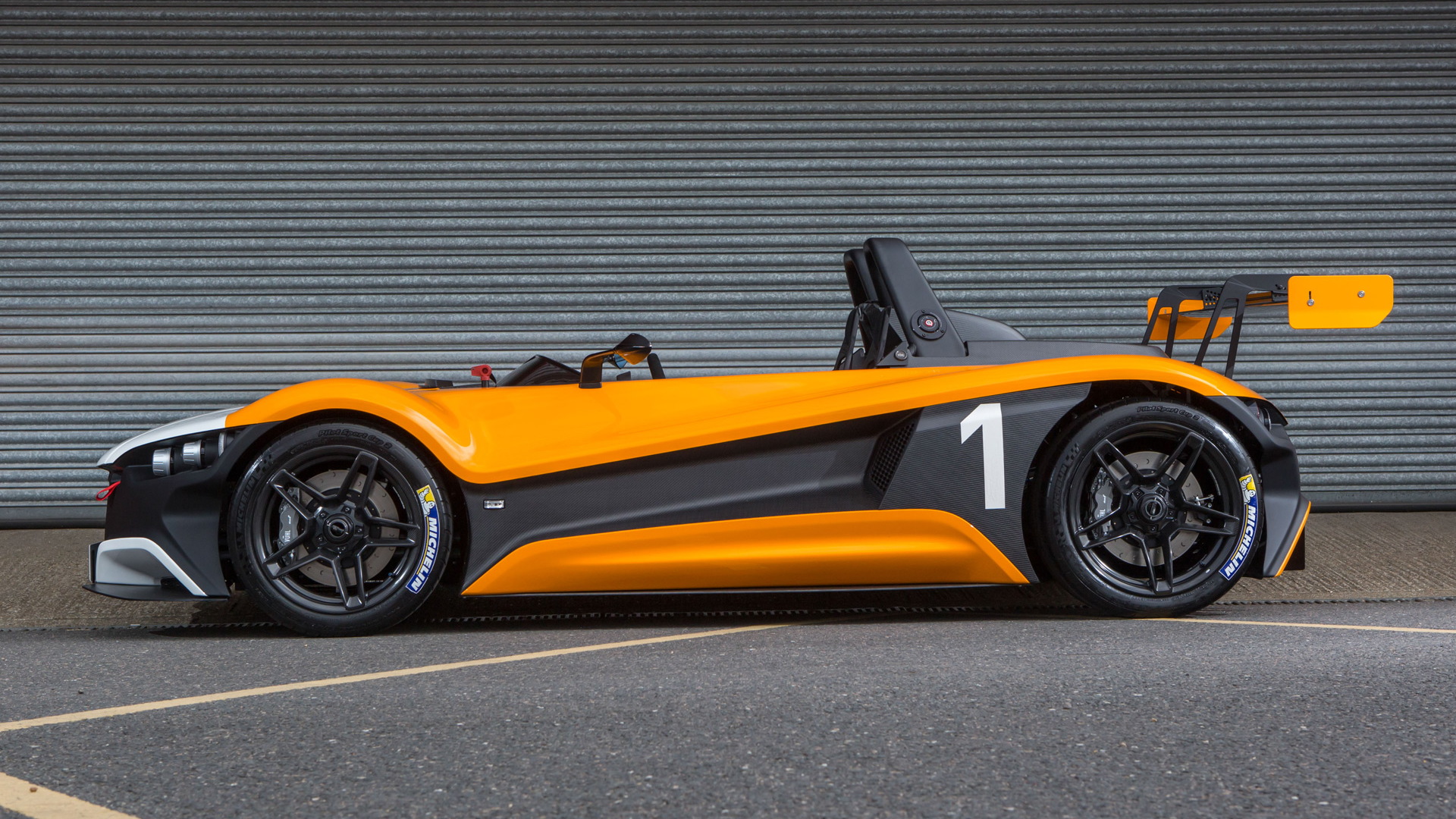 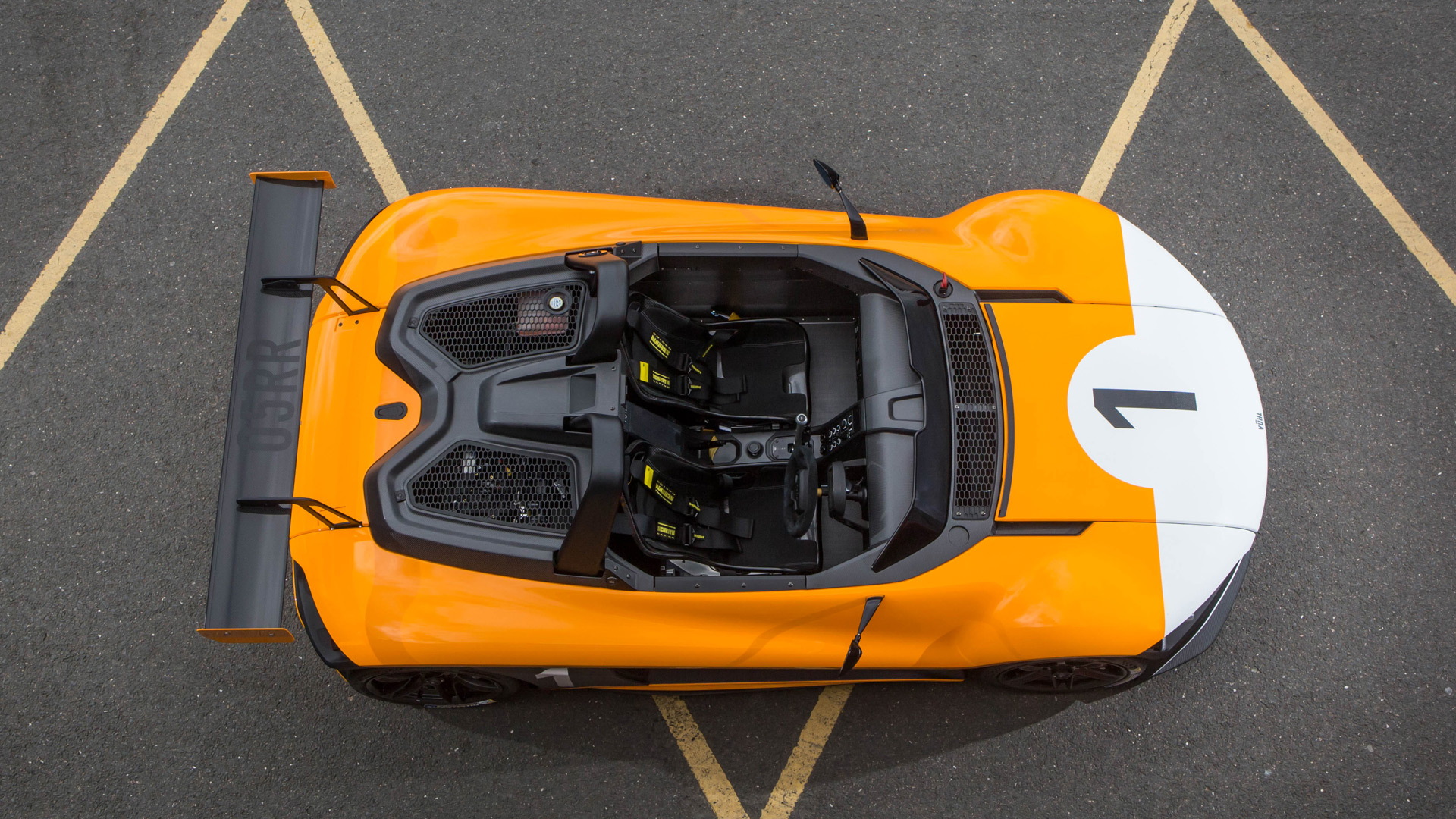 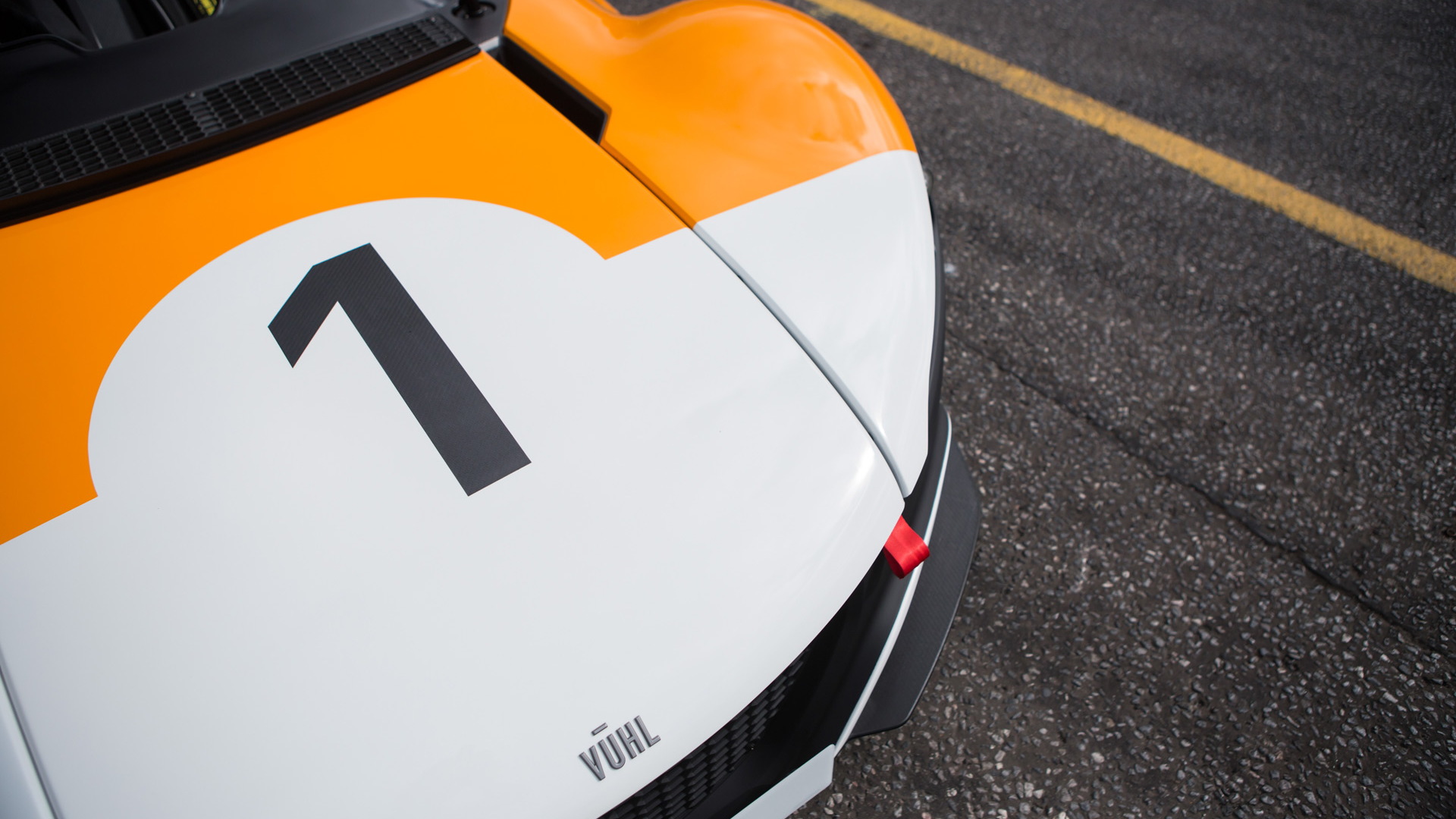 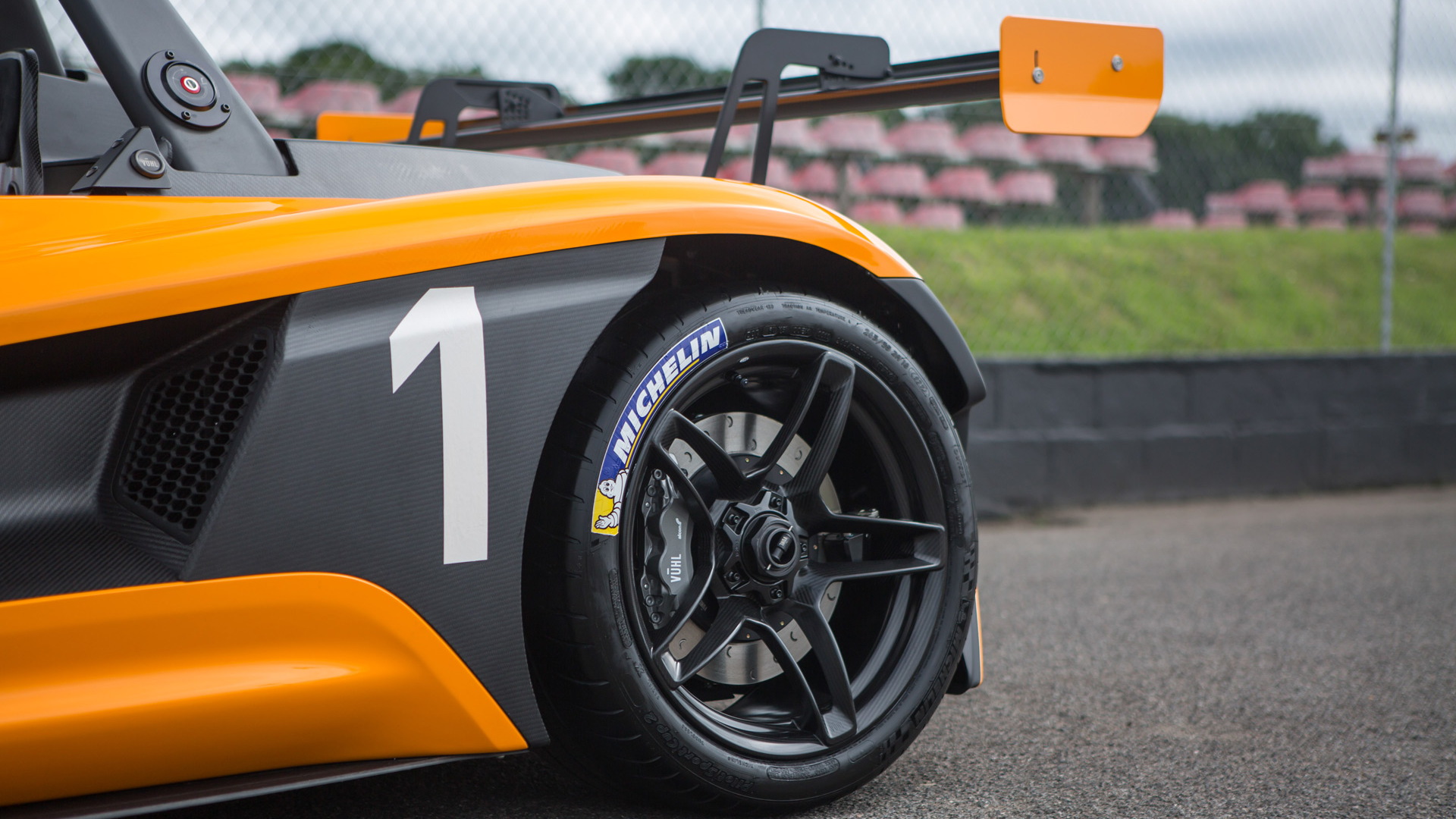 After first presenting the 05 at the 2013 Goodwood Festival of Speed, Mexican sports car startup VUHL has returned to this year’s running of the popular British event with a new, more hardcore version of the track car.

The new version is called the 05RR, and it's said to be packing more power while carrying less weight. There are also some tweaks to the aerodynamics for added downforce, which you’ll definitely want in this lithe roadster.

The extra power is due to the adoption of Ford Motor Company’s [NYSE:F] turbocharged 2.3-liter 4-cylinder instead of a  turbocharged 2.0-liter mill in the 05, and the weight reduction is thanks to increased use of carbon fiber over conventional materials—including for the wheels.

The end result is a car that will hit 60 mph from rest in just 2.7 seconds and keep going to around 160 mph. The 05 was a full second slower to 60 and maxxed out at 152 mph. The sole transmission is a 6-speed sequential gearbox.

VUHL, which stands for Vehicles of Ultra-High performance and Lightweight, is a company created by brothers Iker and Guillermo Echeverria. They both developed a passion for automobiles after watching their father build and campaign racecars for over 30 years. They’ve since applied that passion to their own vehicles, and the 05 and latest 05RR are the result of this dream.

“The Goodwood Festival of Speed is a mecca for performance car aficionados and the perfect place to reveal the stunning new 05RR,” Iker Echeverria, VUHL’s Technical Director, said in a statement. “We’ve upgraded this car in every area to make it faster, more engaging and more aggressive.”

Unfortunately, there’s no word on when VUHL will launch its products in the United States. There are some potential rivals already here, though. They include cars like the Ariel Atom and the related Rezvani Beast and soon the KTM X-Bow as well.