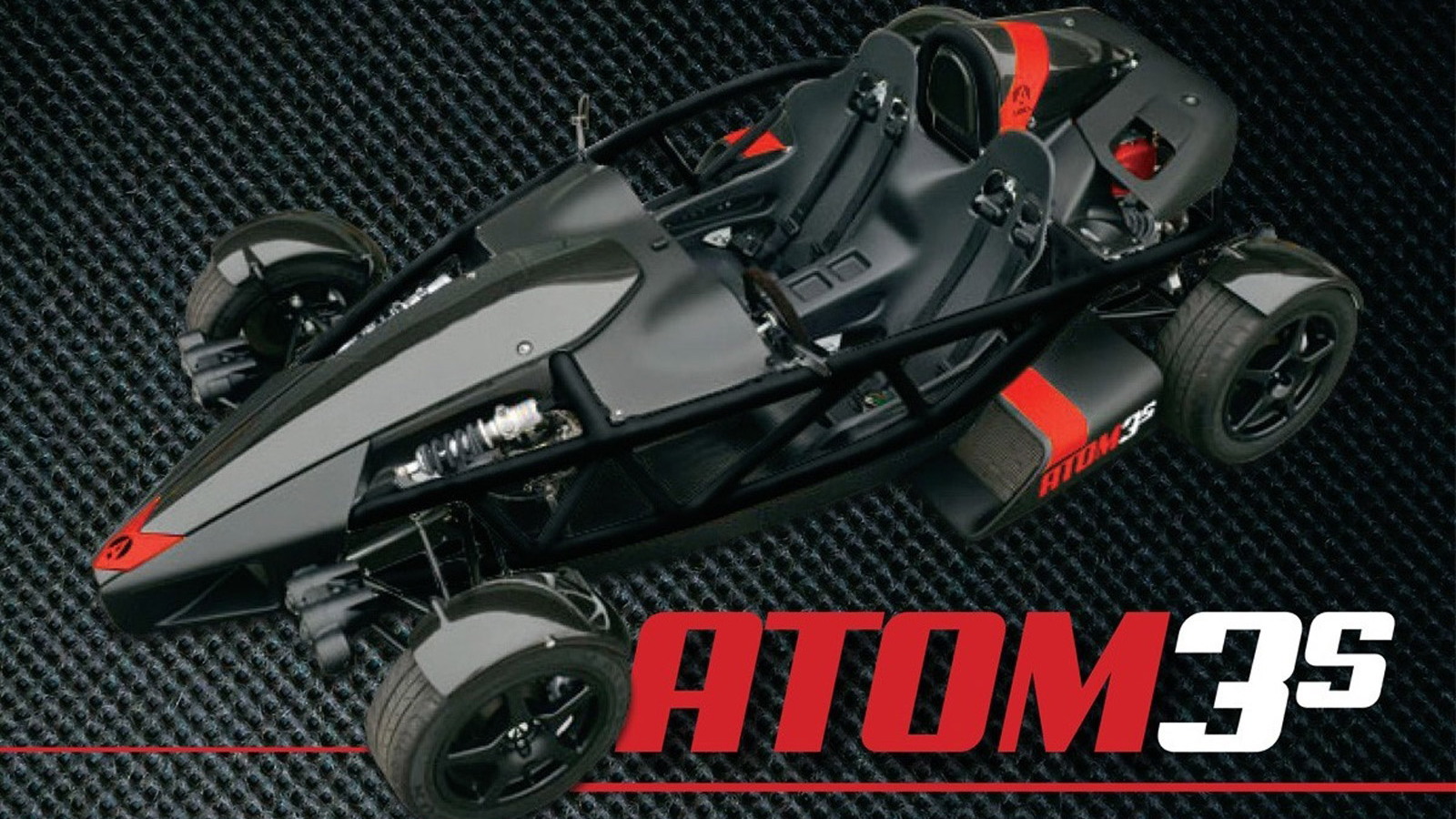 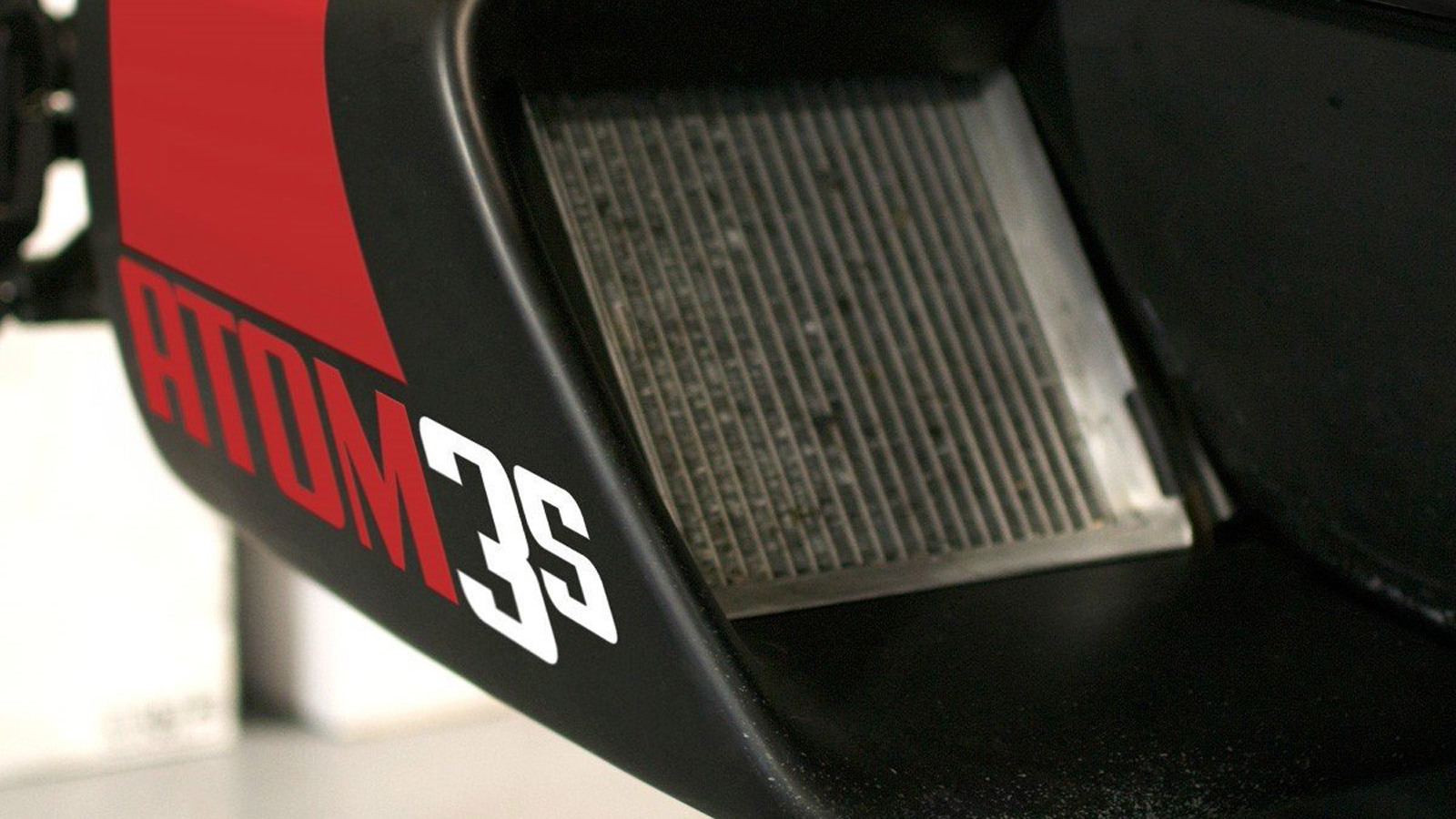 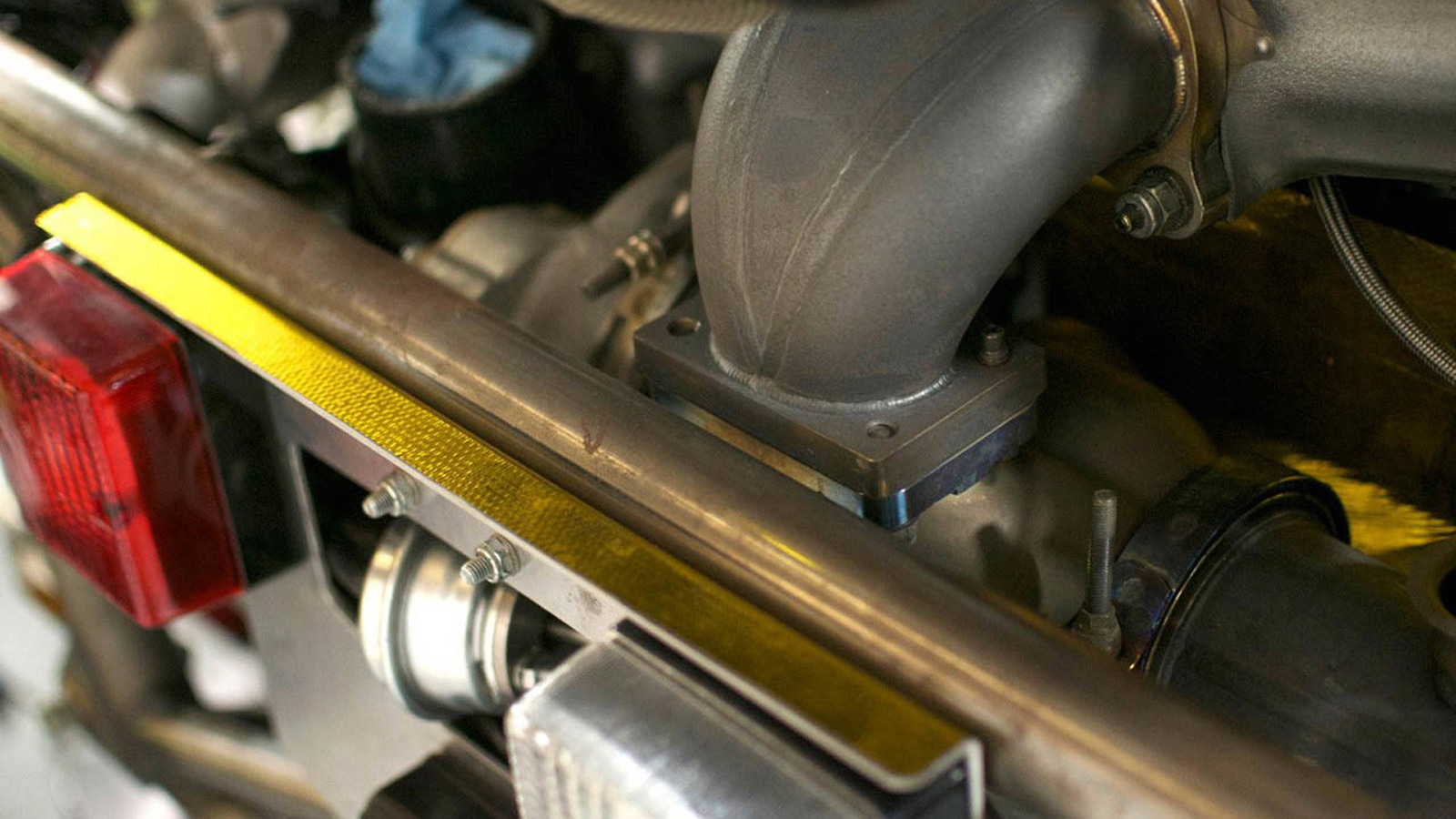 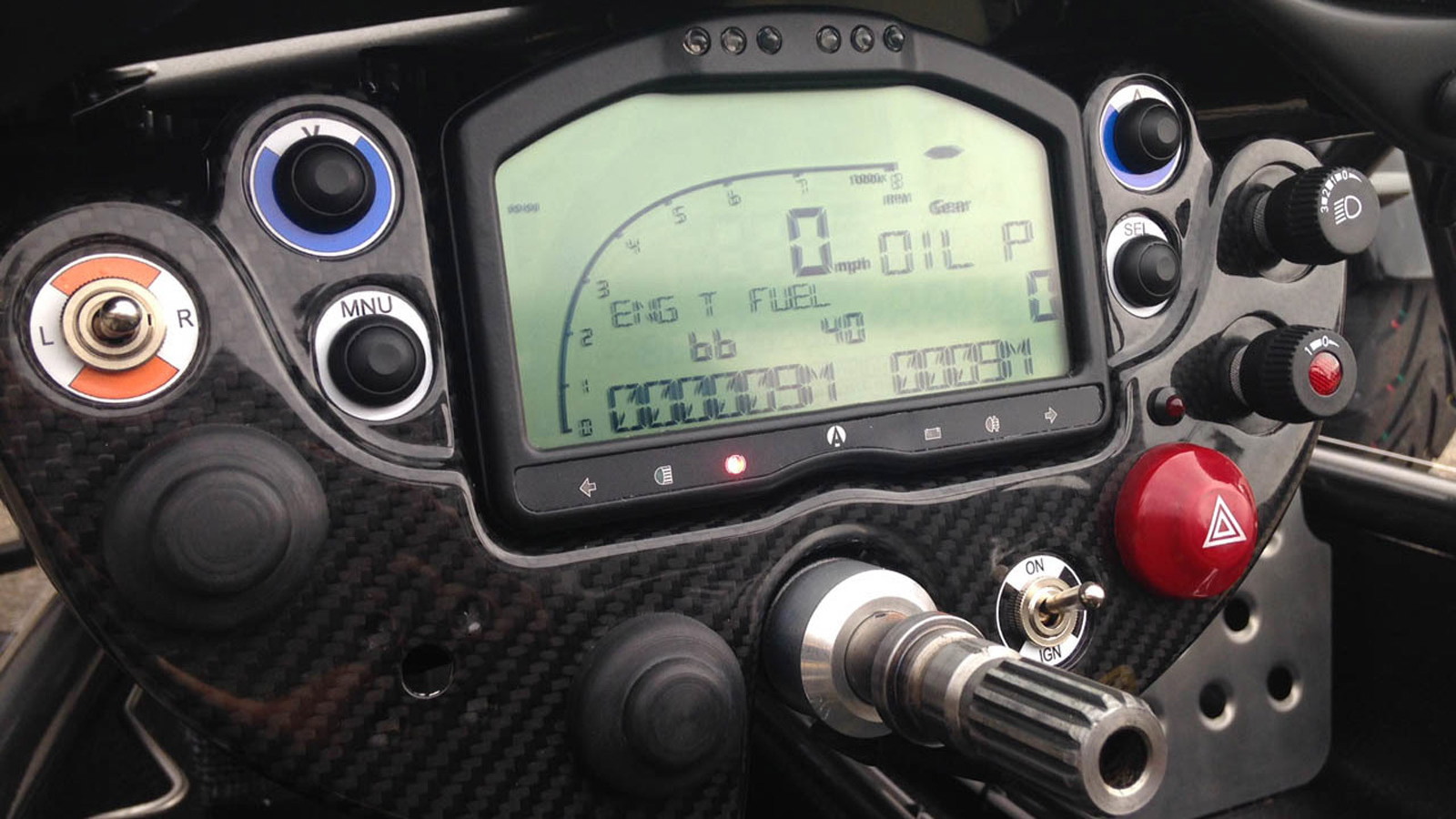 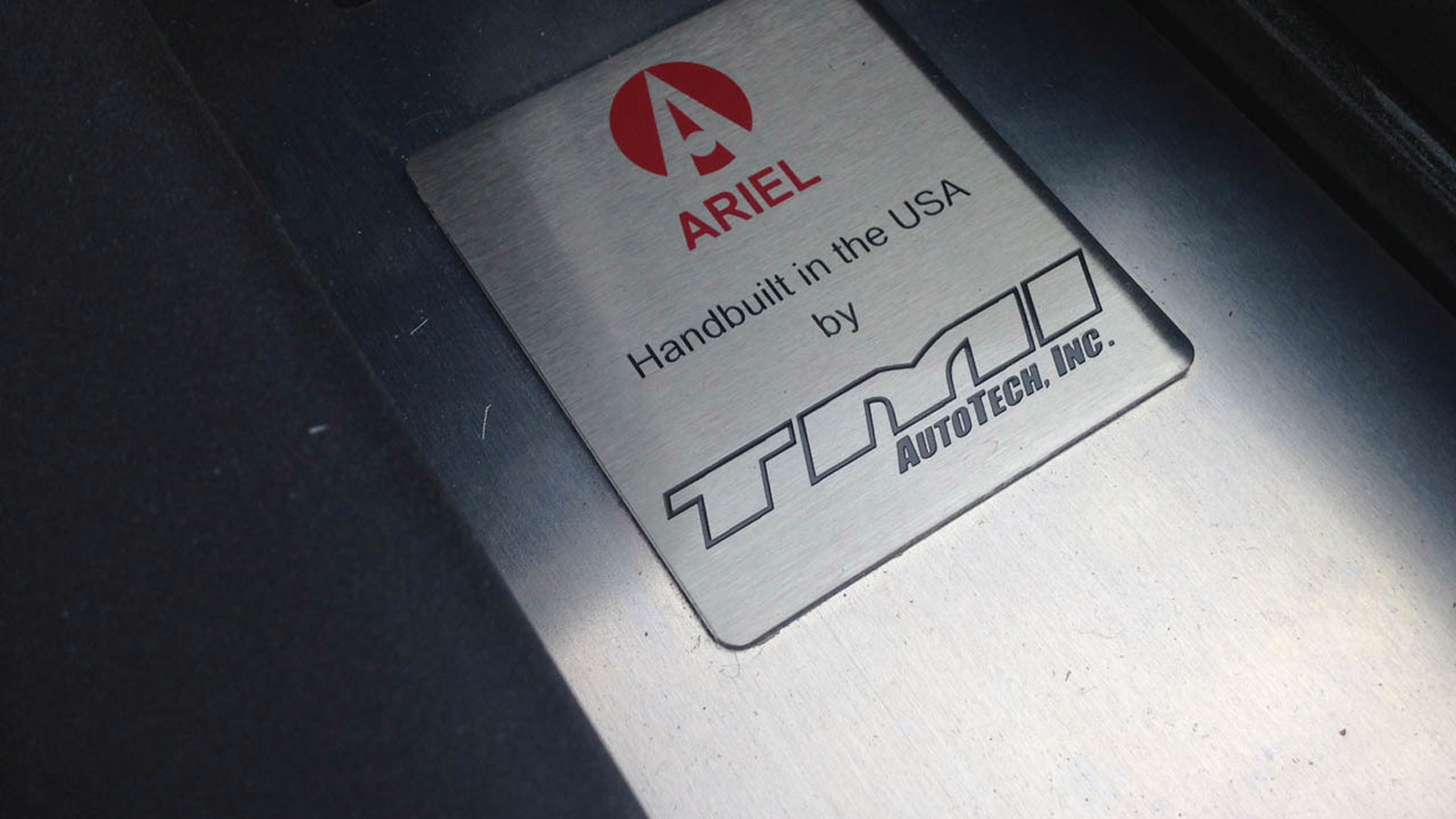 The distributor of the Ariel Atom in the U.S., TMI AutoTech, has a new, more powerful version of the stripped-out track car ready for order. It’s called the Atom 3S, and it's featured in prototype form in the video above.

Power in the Atom 3S comes from a turbocharged version of the 2.4-liter four-cylinder Honda engine fitted to the Atom 3 on sale for the past couple of years. Peak output of the turbocharged engine is an impressive 365 horsepower and 310 pound-feet of torque, which is all the more impressive when you consider the Atom weighs less than 1,400 pounds.

There are also a handful of chassis mods to help you make the most of the more powerful engine. These include beefier four-piston brake calipers biting two-piece floating discs; JRi adjustable dampers; and a new traction control system with multiple modes.

The Atom 3S also features a full glass windscreen and an LCD display that allows for easy viewing of data such as speed, revs, gear position and vitals such as temperature and fuel level. Finally, there are three different transmissions to choose from: a standard manual six-speed, a close ratio six-speed and a new six-speed Sadev sequential unit with paddle shifters.

Performance numbers are yet to be released but buyers can expect a 0-60 mph time beating the 2.9 seconds of the 230-hp Atom 3.