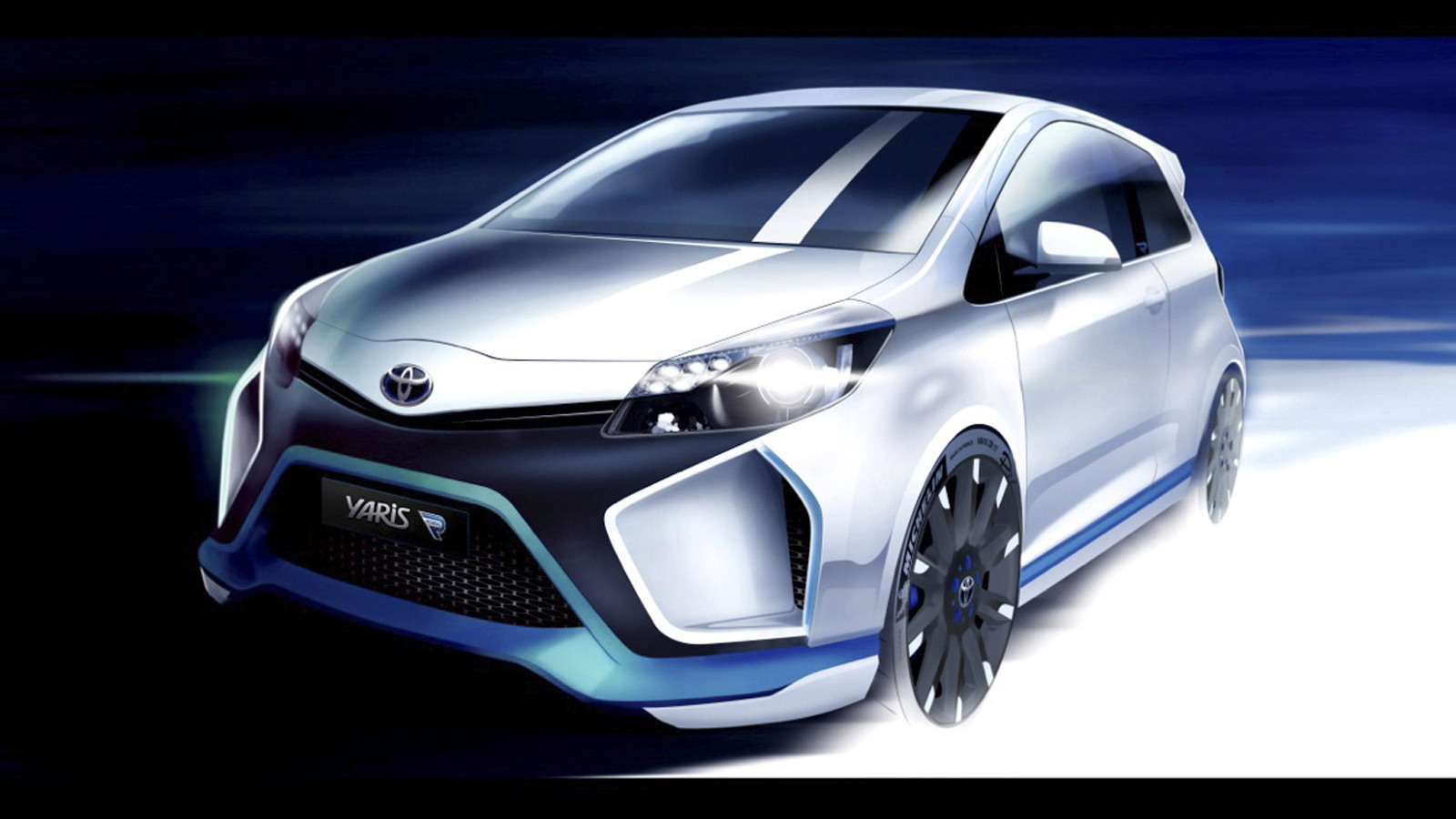 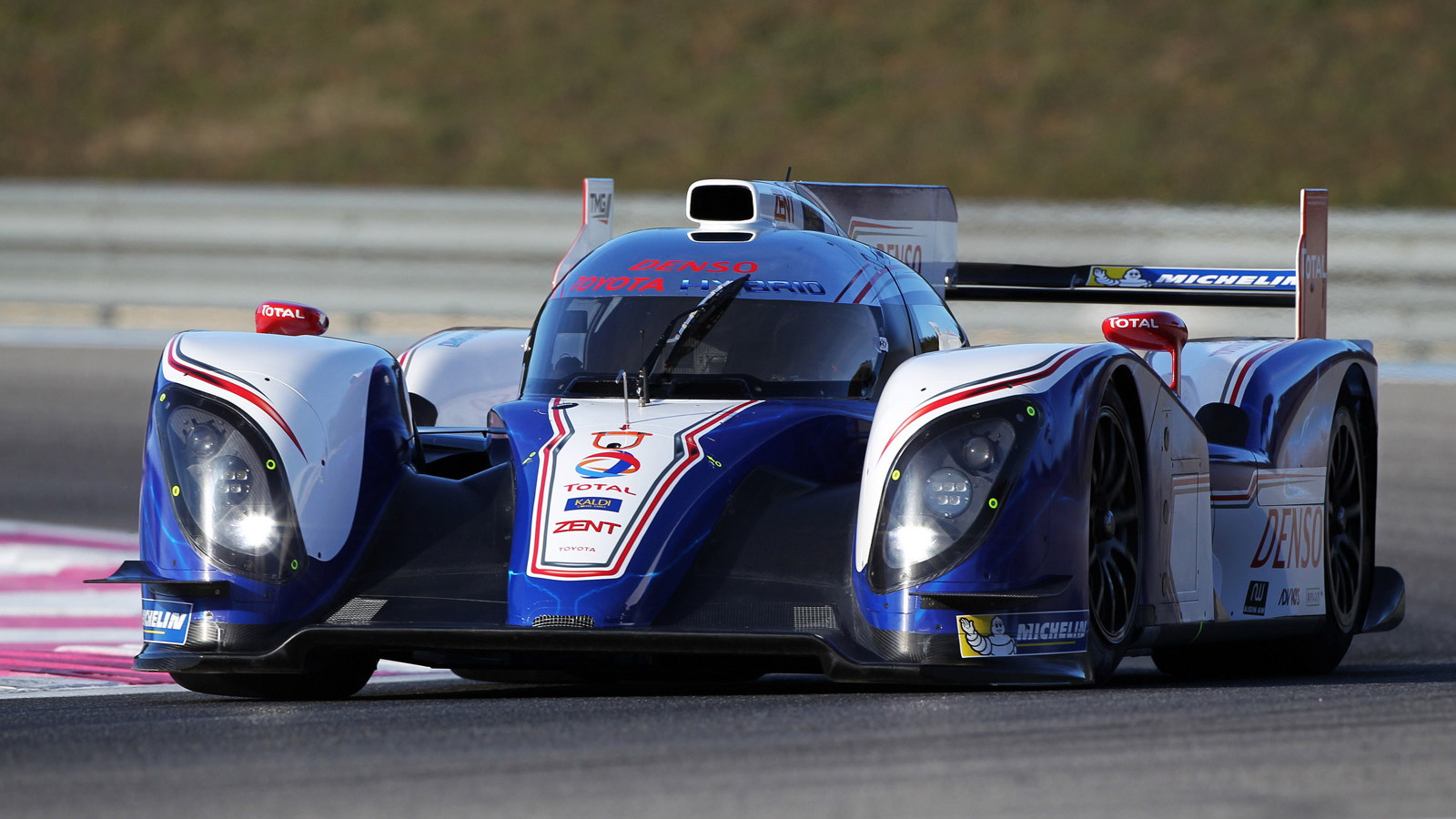 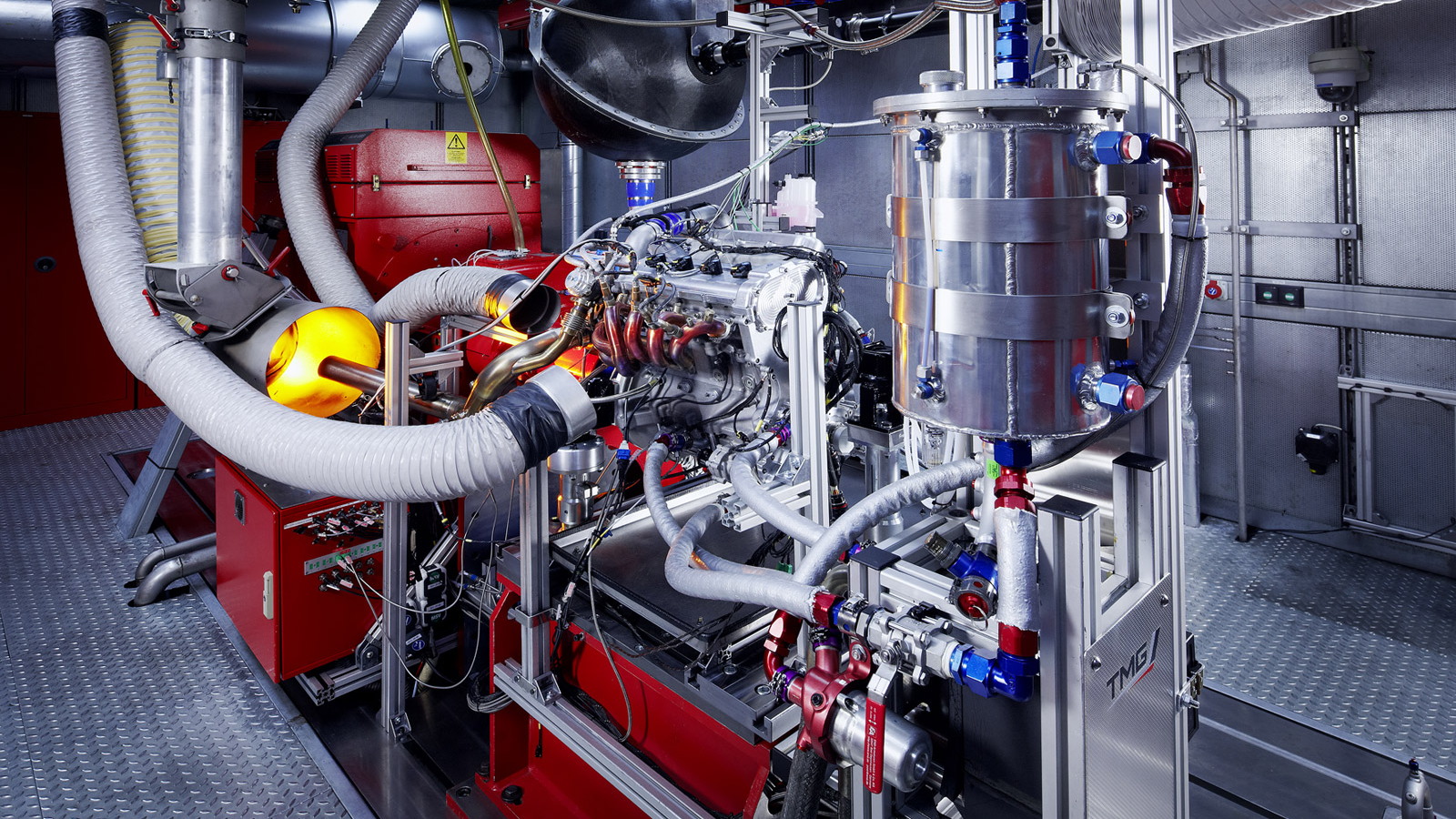 5
photos
Toyota’s new Yaris Hybrid-R concept car has been revealed ahead of its debut next month at the 2013 Frankfurt Auto Show. The concept was developed to showcase technology from the automaker’s TS030 Hybrid Le Mans prototype in a road car application as well as lay the groundwork for the launch of a new generation of high-performance hybrids, including a potential successor for the Supra sports car.

As previously reported, the Yaris Hybrid-R develops as much as 400 horsepower from an advanced gasoline-electric hybrid drivetrain. At its heart is a turbocharged 1.6-liter four-cylinder engine. This is paired with two electric motors, which forms a through-the-road all-wheel-drive setup.

Just like in the TS030 Hybrid, the energy recovered during the braking phase is stored in a super capacitor rather than a battery. Toyota explains that this is particularly suitable for performance applications because of the high power density and quick charge and discharge speed of capacitors.

The engine, meanwhile, was developed by TMG, the German race car constructor responsible for Toyota’s former F1 cars and now the automaker’s TS030 Hybrid. The design is based on TMG’s new Global Race Engine, which has been developed for various motorsport competitions that support the same 1.6-liter format. These include WRC, WTCC and several national championships. 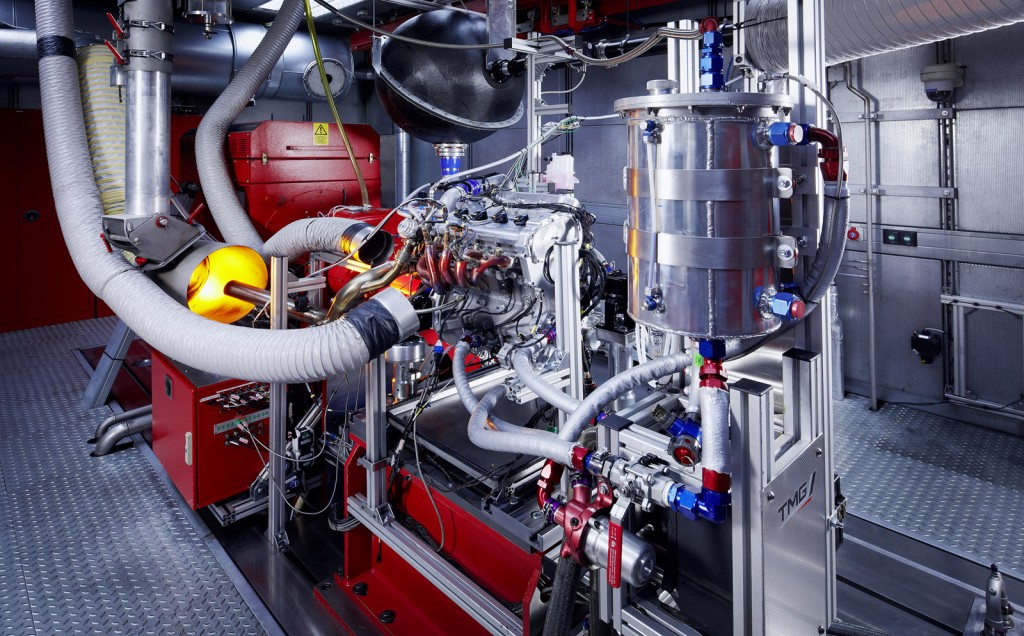 The engine, seen here on TMG’s dyno, develops close to 300 horsepower and 309 pound-feet of torque on its own. It will soon start real-world testing in a Yaris chassis and may be offered in a rally version of the Toyota subcompact to private teams. Further down the track, we may even see a detuned version of the engine in a future road car from Toyota.

The Yaris Hybrid-R will make its world debut on September 10 in Frankfurt, where Toyota also plans to make a further announcement about its fuel cell plans. Toyota is committed to launching a fuel cell car by 2015 and will reveal the latest on the project at the upcoming German show.

For more of our Frankfurt Auto Show coverage, click here.