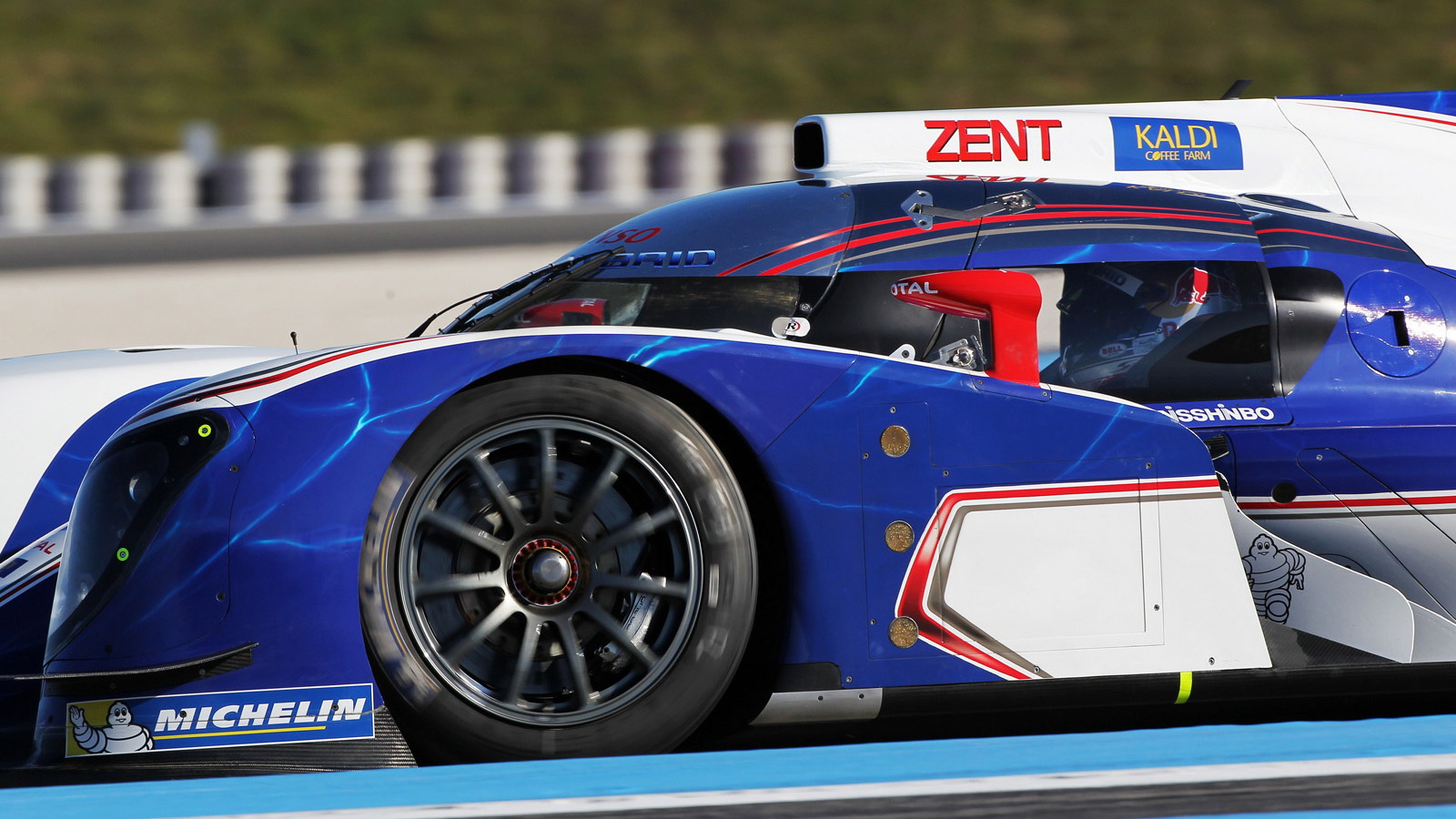 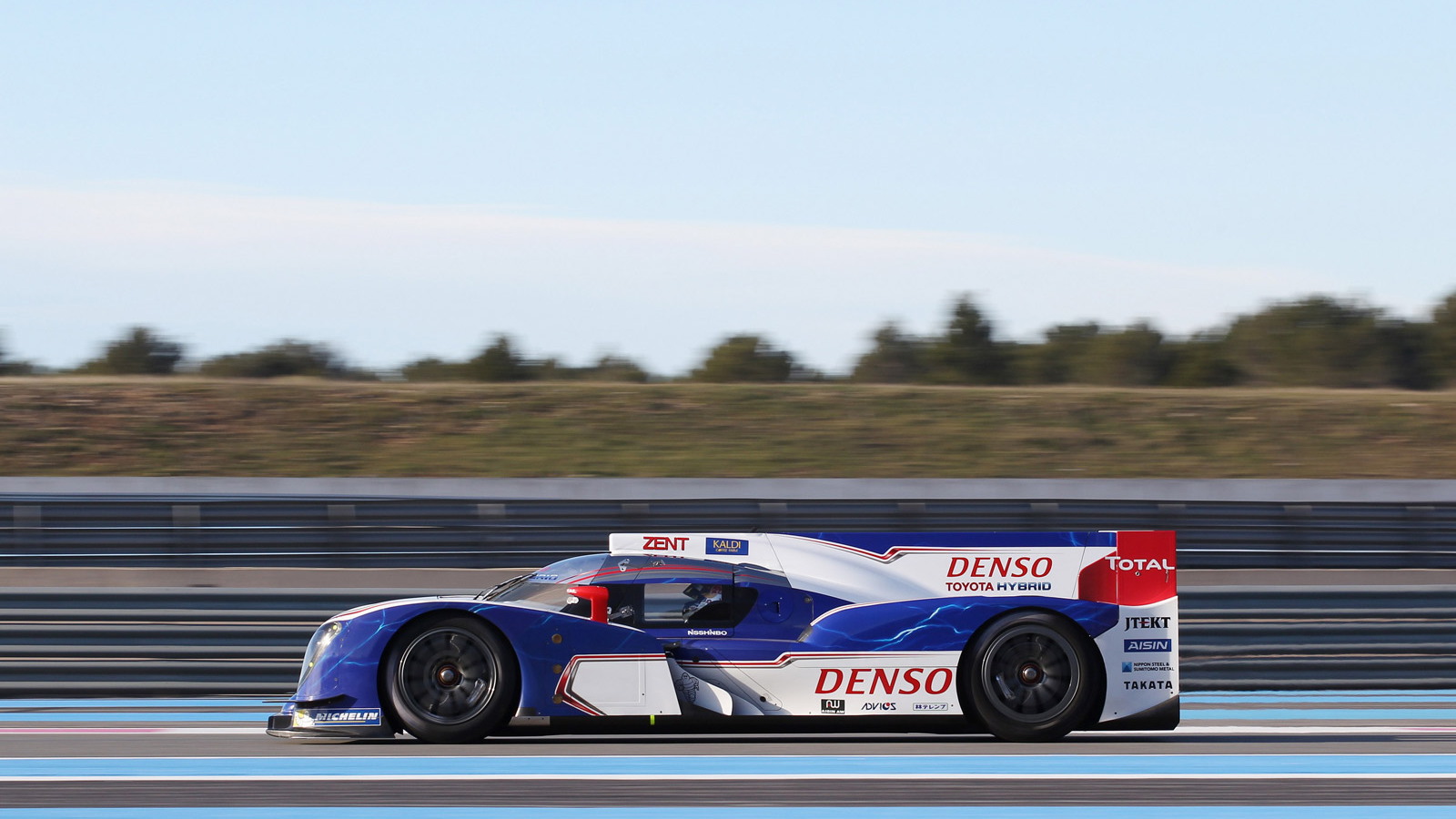 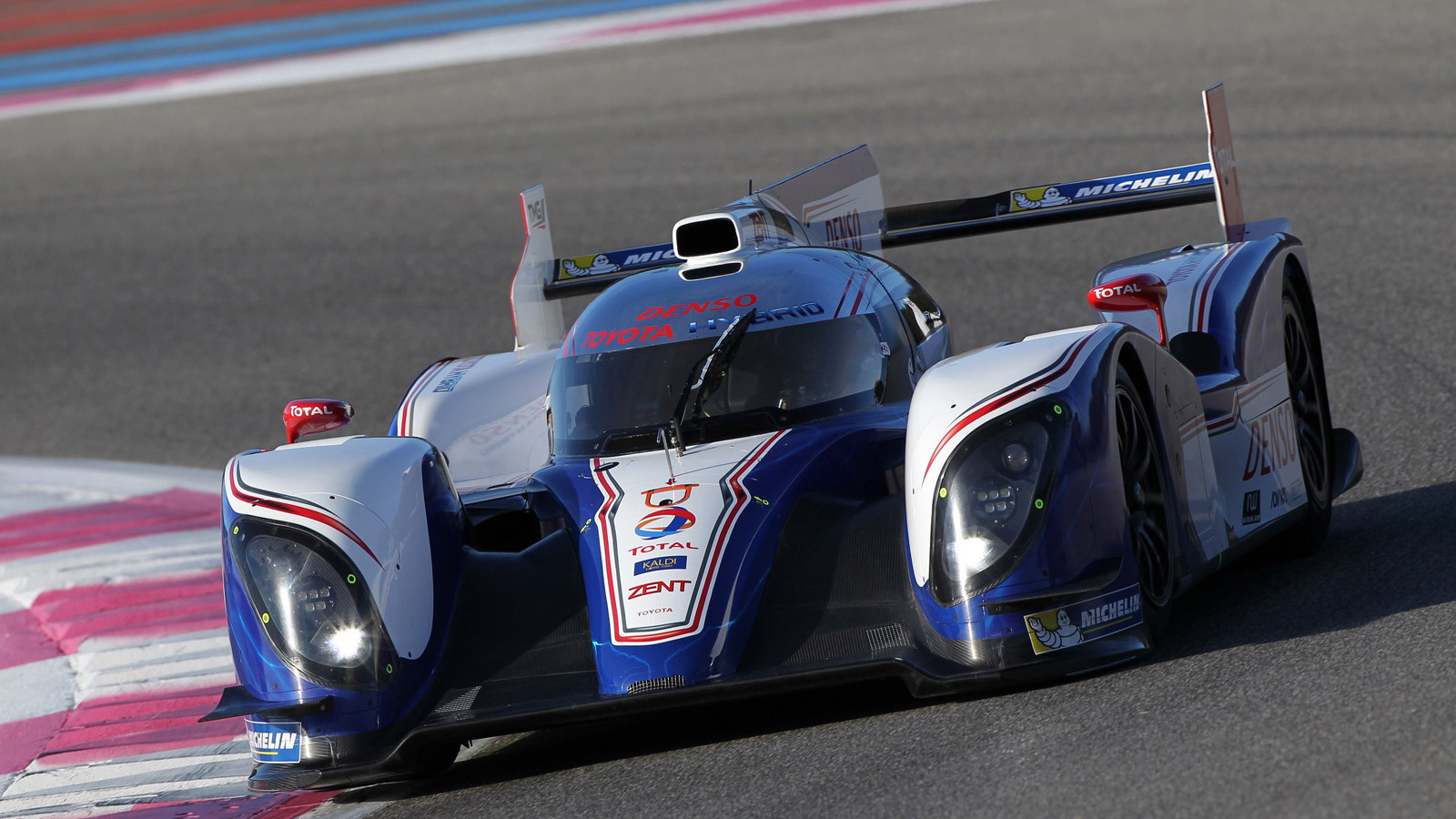 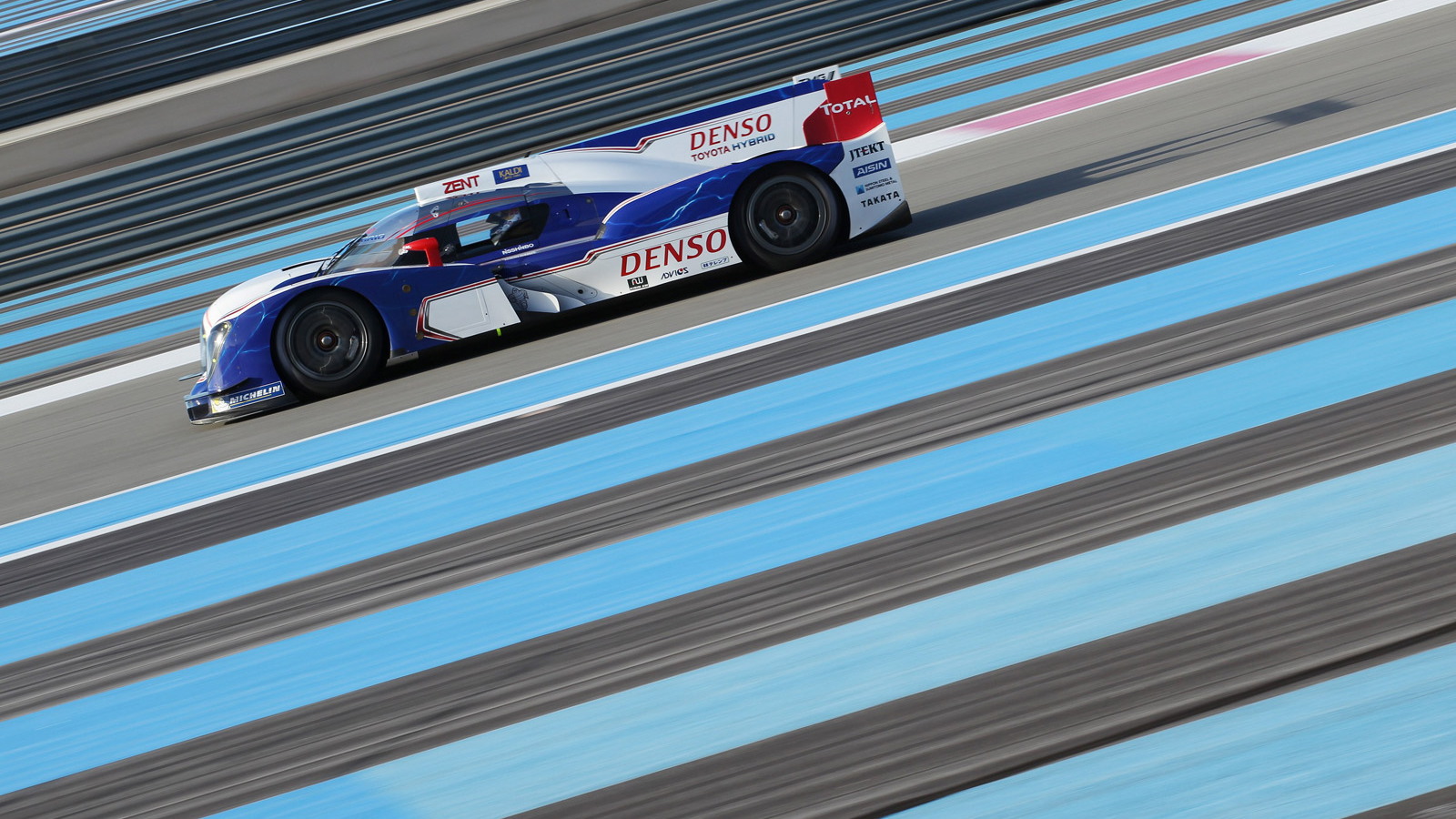 15
photos
After a disastrous 24 Hours of Le Mans campaign last year, where both of its TS030 Hybrid prototypes ended up crashing, Toyota is back to fight again in 2013, with an updated version of its advanced gasoline-electric race car.

The 2013 Toyota TS030 Hybrid prototype made its debut today at a special ceremony at France’s Paul Ricard circuit.

The car will be competing against an updated Audi R18 e-tron quattro and a host of other contenders in the LMP1 class, both at the legendary Le Mans race as well as in the World Endurance Championship.

The 2013 World Endurance Championship gets underway at the 6 Hours of Silverstone in the UK in mid-April, while this year’s Le Mans race takes place in June.

The TS030 Hybrid showed much promise last year, even managing to win a couple of races.

Ahead of the new regulations due to be enforced in 2014, engineers have fine-tuned its powertrain, chassis and aerodynamics to improve power, efficiency, management of component usage and reliability.

The 2013 car uses a revised version of the Toyota Racing hybrid system, featuring a super capacitor-based system that delivers 300 horsepower of additional power to the car’s 530-horsepower 3.4-liter V-8. Other changes include a revised aerodynamic package, including an updated monocoque, that Toyota hopes will deliver improved performance.

Toyota will field two of the cars this year, with Alex Wurz, Nicolas Lapierre and Kazuki Nakajima driving the number 7 car and Anthony Davidson, Stéphane Sarrazin and Sébastien Buemi in the number 8 car.

The first full test of the 2013 Toyota TS030 Hybrid will begin tomorrow.