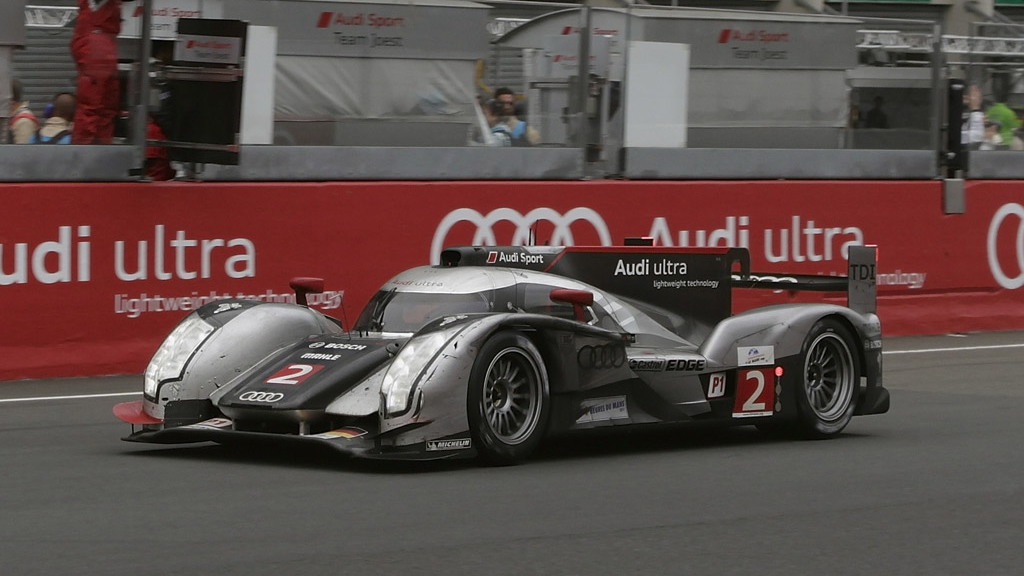 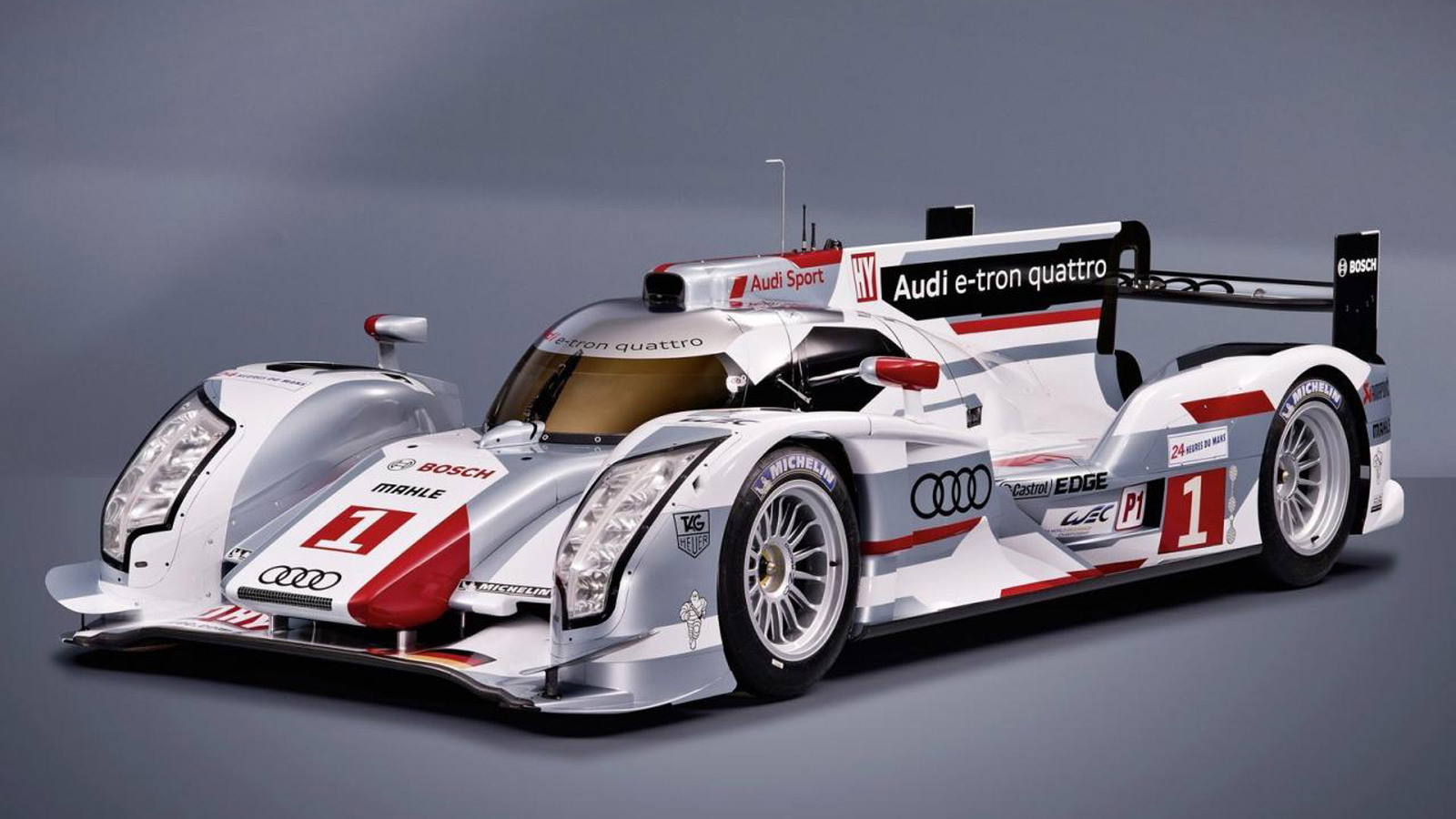 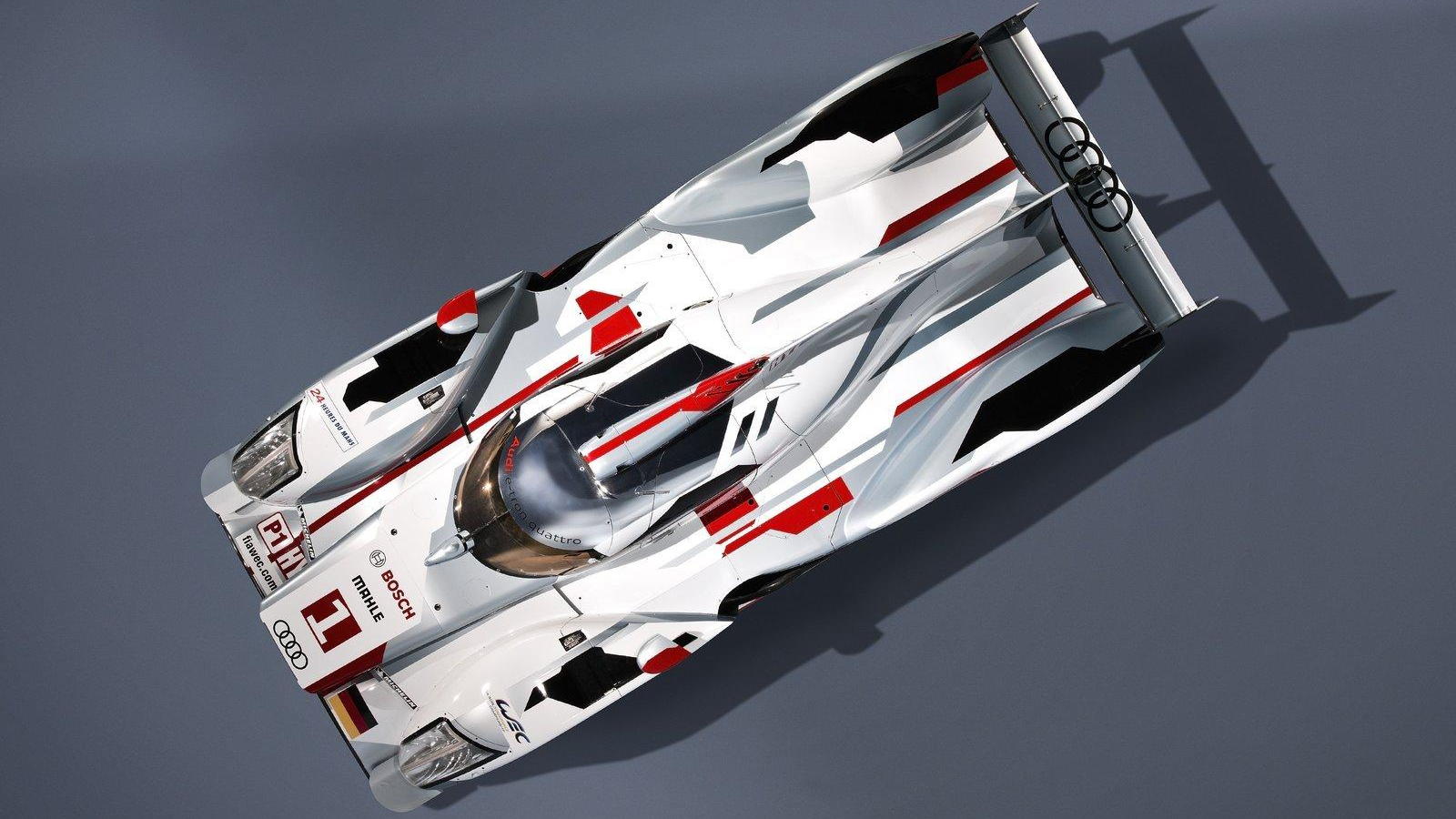 10
photos
At the 24 Hours of Le Mans back in June, Audi’s R18 e-tron quattro LMP1 race cars managed to take the top two spots, helping the brand with the four rings secure its 11th win at the prestigious endurance race.

With such a record, you’d think Audi might be considering scaling back its Le Mans effort. However, nothing could be further from the truth, with the automaker confirming it will be charging full speed ahead in the 2013 motorsport season.

In particular, Audi is keen to defend its titles in not only Le Mans but also in the World Endurance Championship.

For the 2013 World Endurance Championship, Audi’s factory team, Audi Sport Team Joest, will field two updated Audi R18 e-tron quattro LMP1 race cars. A third will join the pair for the 24 Hours of Le Mans as well as the endurance race at Spa.

The updated R18 will be based on this year’s winning chassis, but its e-tron quattro diesel-electric hybrid setup will be improved. The car’s flywheel energy storage system will be made more powerful, without any substantial increase in size or weight, while minor changes will be made to the exterior.

At the same time, Audi engineers are hard at work developing a successor to the R18, designed to meet the new LMP1 regulations that will come into effect as of 2014. This is the same year that will see Porsche enter the World Endurance Championship and compete in the LMP1 class at Le Mans. With Peugeot having pulled out, Audi’s only real threat this year was Toyota, and the same looks to be in store for 2013.

American fans will get to see the R18s take to the track at the 12 Hours of Sebring in Florida on March 16, 2013, which may possibly be the last time LMP1 race cars take to the Sebring track now that the American Le Mans series plans to merge with Grand Am in 2014. No doubt Audi will be competing in the new merged series.

The R18s will also compete at the Circuit of the Americas on September 22, 2013, for the American leg of the World Endurance Championship.

In related news, Audi is also updating its R8 LMS ultra GT3 race car for 2013. The new version, dubbed the evolution, is still in development but will be delivered within the next three months. It will build on the successful design of the 2012 model but with a new rear section. 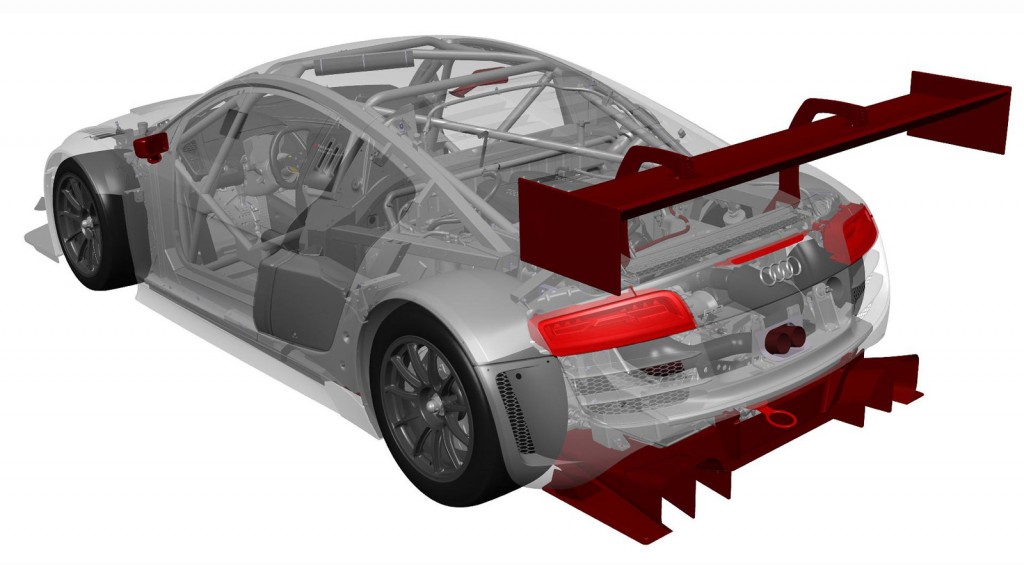