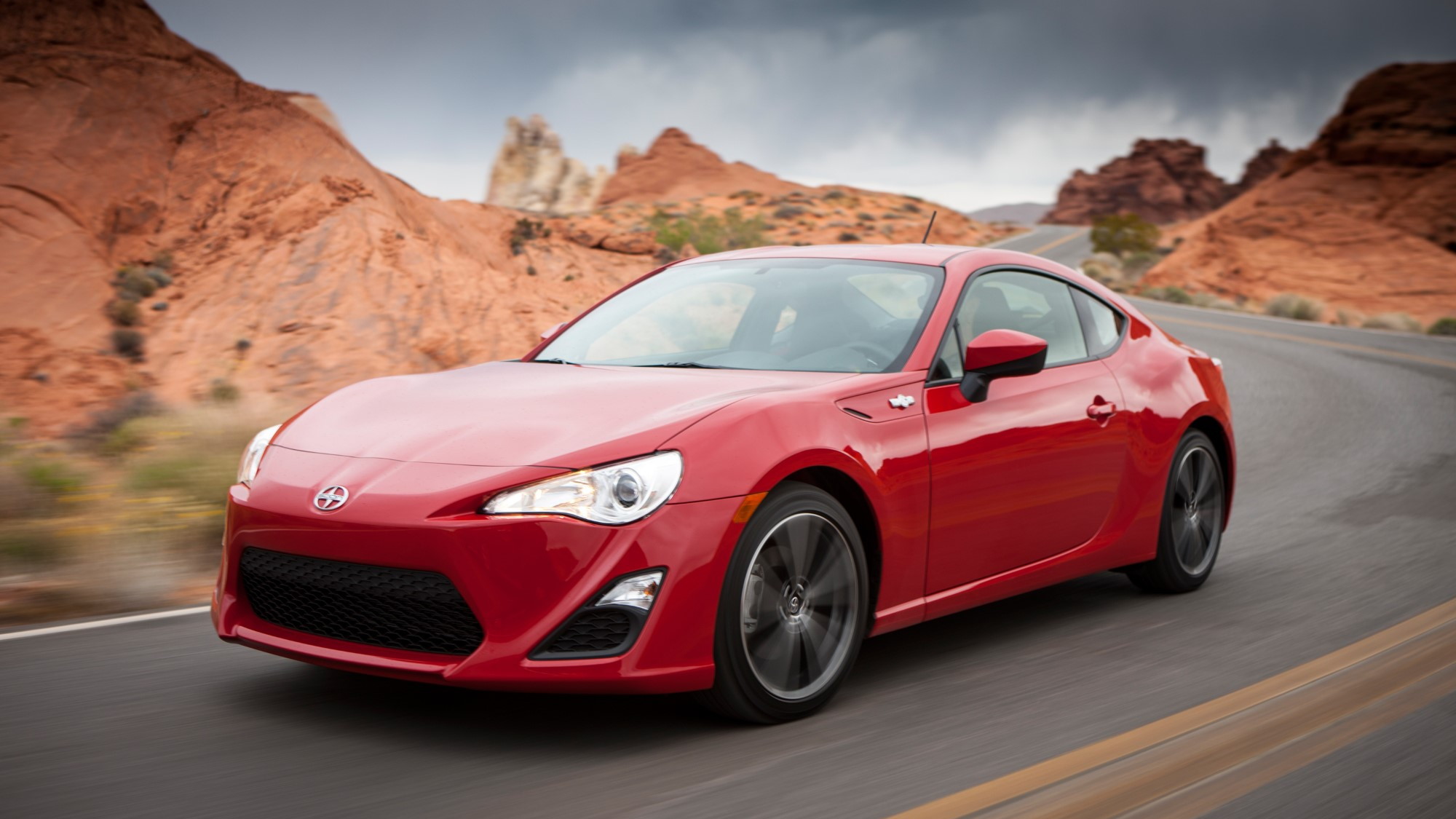 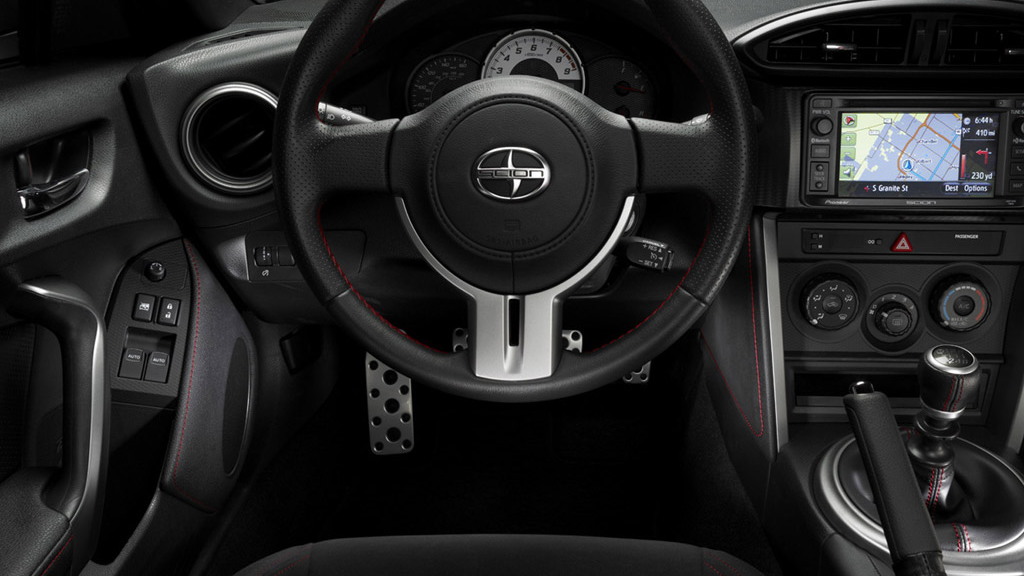 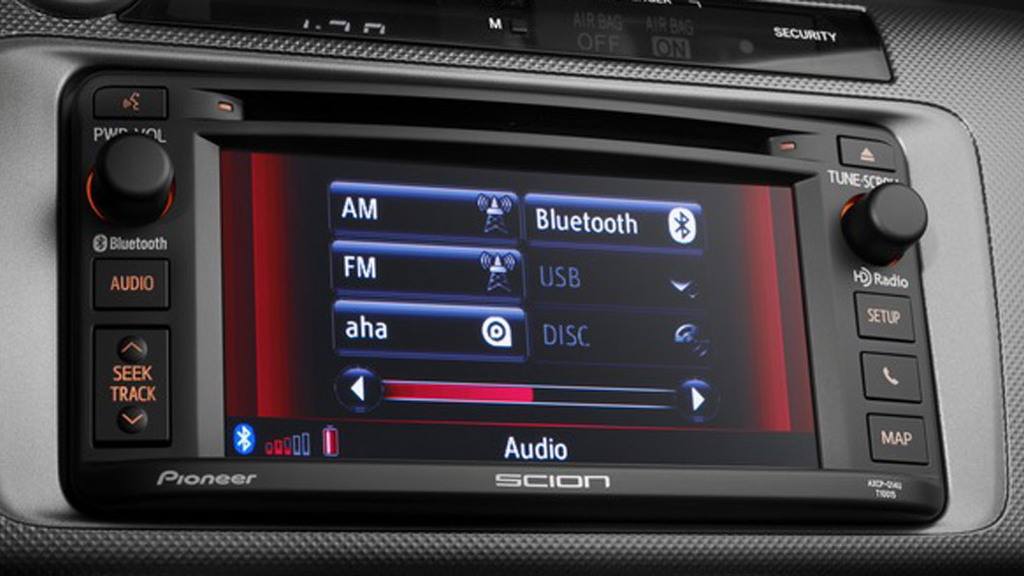 3
photos
The Scion FR-S enters its second year on the market with some minor changes and a small price increase, but sadly there are still no performance options to talk about. The biggest change is the introduction of a new 6.1-inch touchscreen display that is now standard. The display has actually been made standard across the Scion range and allows you to access the stereo and Bluetooth system and also includes iPod and auxiliary ports.

The 2014 FR-S also benefits from new knee cushions that are located on the door panels and the sides of the center console. One new optional goodie is a premium audio system that bundles both navigation and a suite of apps (including Aha, Yelp and TripAdvisor) with its upgraded sound.

As mentioned, no changes have been made to the powertrain, which means the car is available exclusively with a 2.0-liter flat-four engine delivering 200 horsepower and 151 pound-feet of torque. The car handles quite well but you have to work the engine considerably to get any decent performance.

The car’s chief engineer, Tetsuya Tada, has said that upgrades are being considered, though their release is still some years away.