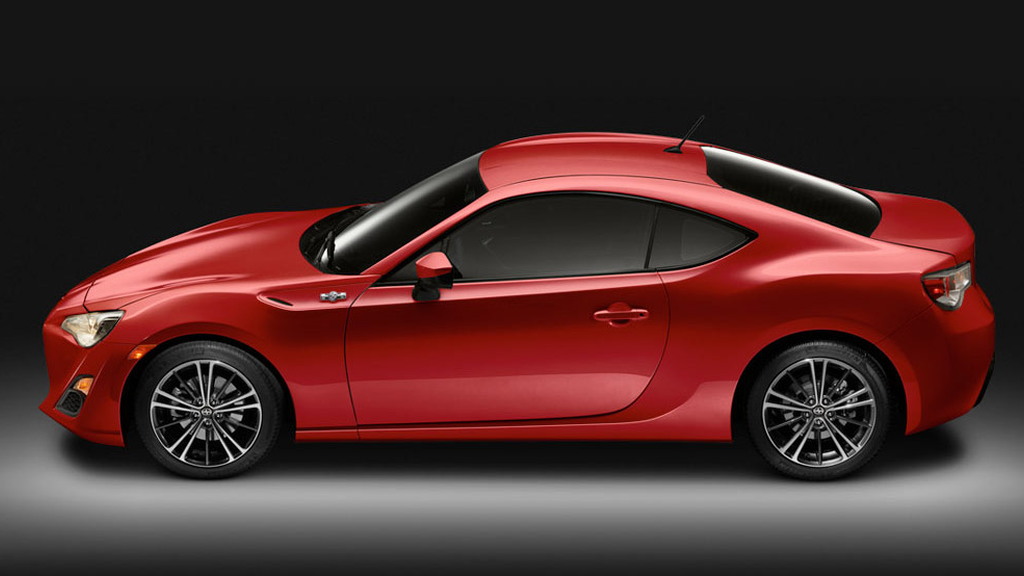 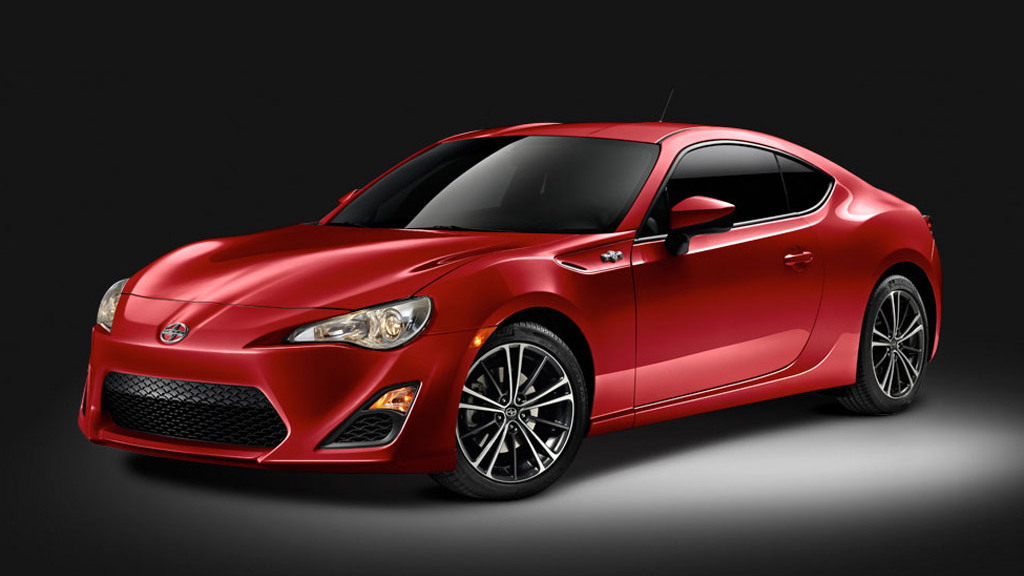 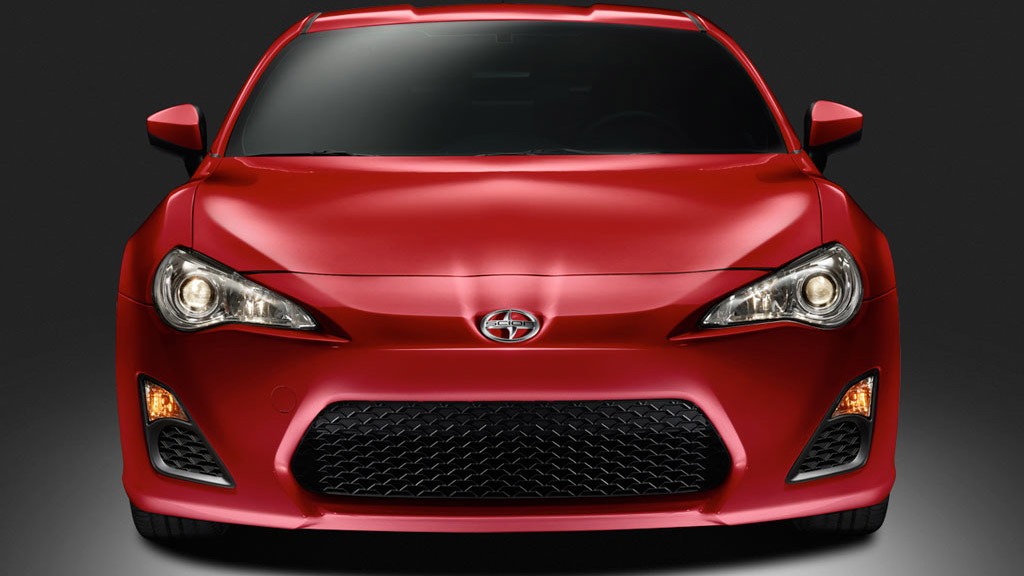 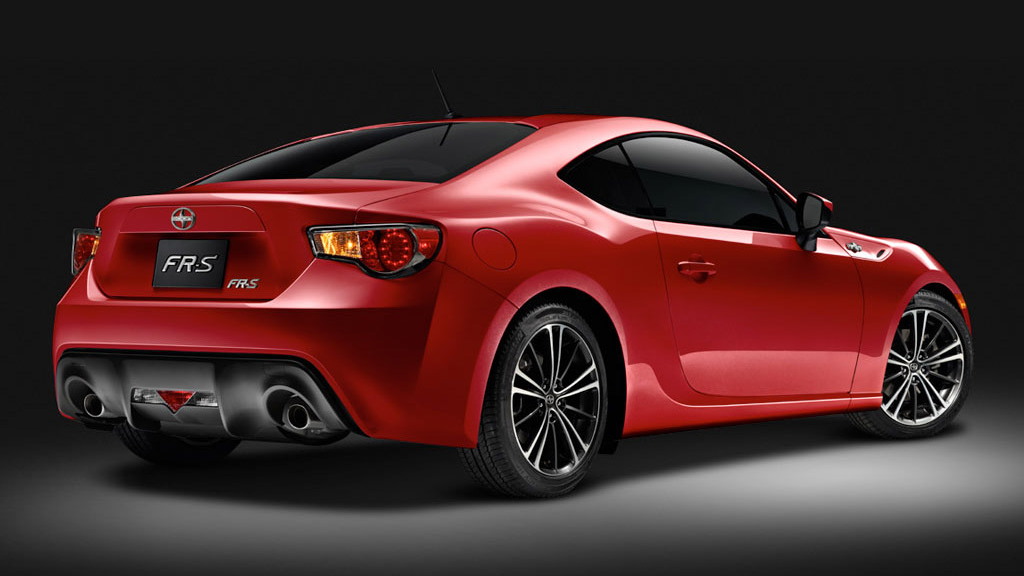 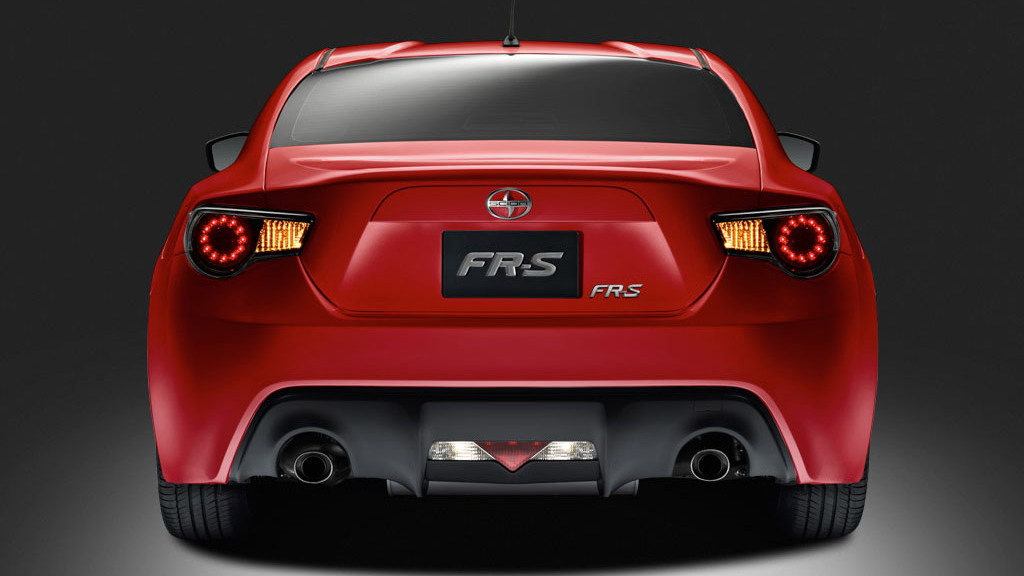 17
photos
Buyers in the market for a lightweight, bare bones sports car with rear-wheel drive dynamics and a punchy boxer engine need look no further than the 2013 Scion FR-S, which goes on sale this spring priced from $24,930 including $730 in destination charges.

That price gets you the standard model equipped with a six-speed, short-throw manual transmission, but if you prefer an automatic, which on the FR-S is a six-speed, paddle-shifted unit with rev-match technology, you’ll need to pony up $26,030 including destination.

The FR-S, which stands for Front-engine, Rear-wheel drive, Sport; is just one of a trio of new sports, which also includes the Toyota GT 86 sold overseas as well as the yet-to-priced 2013 Subaru BRZ.

All offer the same basic formula though we’re sure each will have its own legion of fans.

All are powered by the same 2.0-liter ‘Boxer’ four-cylinder engine, which thanks to direct-injection technology and a relatively high 12.5:1 compression ratio results in an impressive 200 horsepower and 151 pound-feet of torque. That power is transferred to the pavement via a standard Torsen limited-slip differential.

The engine’s compact size and flat shape allow it to be mounted mid-ship and extremely low, giving the car a dynamically favorable front-to-rear weight ratio of 53:47 and a low center of gravity comparable to some exotic supercars--470 mm to be exact.

All models return an EPA-rated fuel economy of 22/30 mpg city/highway when fitted with the manual. Opt for the automatic, and the numbers jump to 25/34 mpg city/highway.

Included as standard is a lightweight aluminum hood, 17-inch alloy wheels and ventilated disc brakes. Visual touches include LEDs in the tail-lights and a sporty dual exhaust system. FR-S buyers will be able to choose from seven colors including Raven, Asphalt, Hot Lava, Argento, Ultramarine, Firestorm and Whiteout.

Other standard goodies on the FR-S include an eight-speaker Pioneer stereo, HD Radio and Bluetooth connectivity and six airbags.

Key competitors for the 2013 Scion FR-S include the virtually identical Subaru BRZ, as well as the Chevrolet Camaro priced from $23,280, Ford Mustang from $22,310 and the Hyundai Genesis Coupe from $22,250.