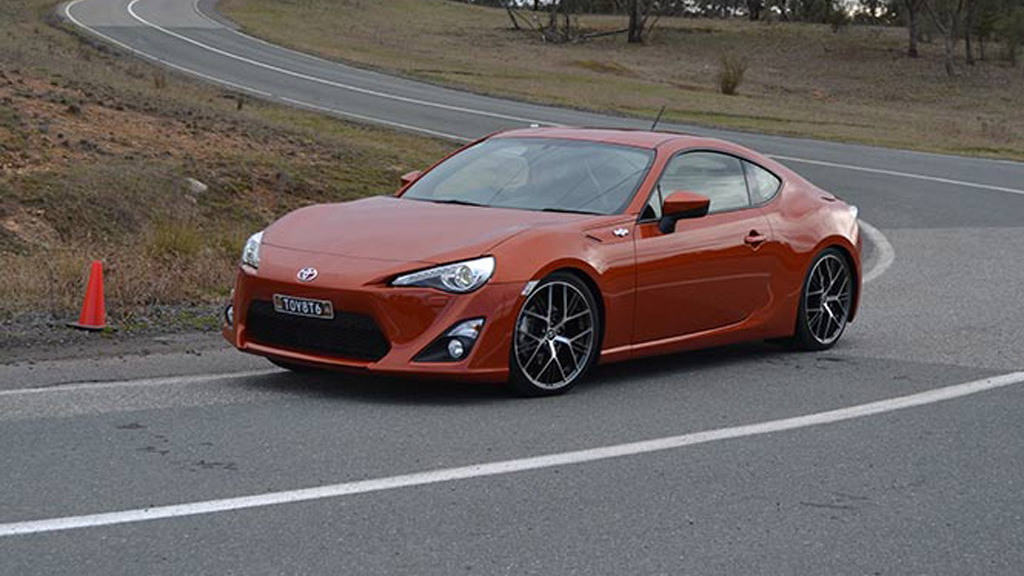 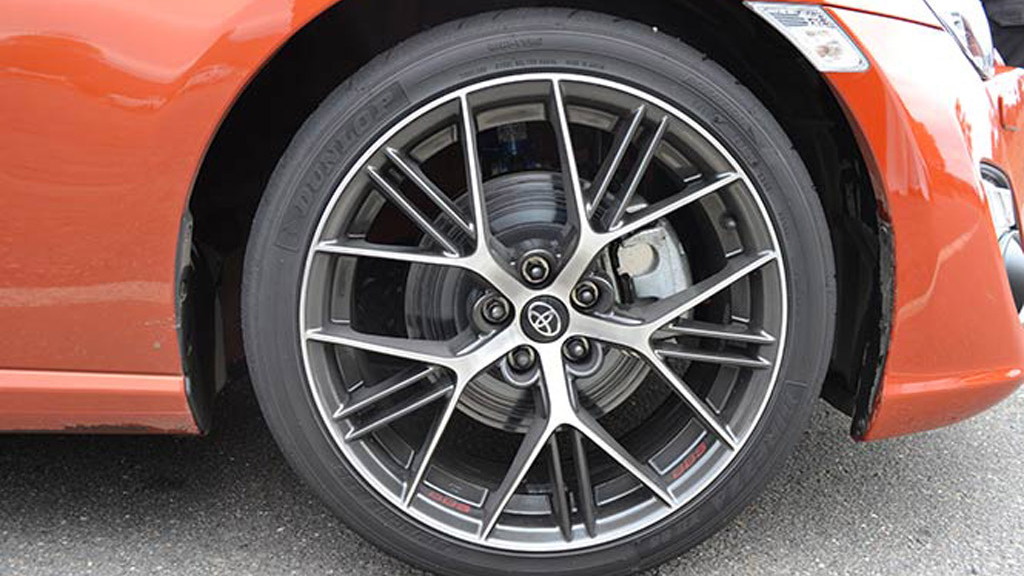 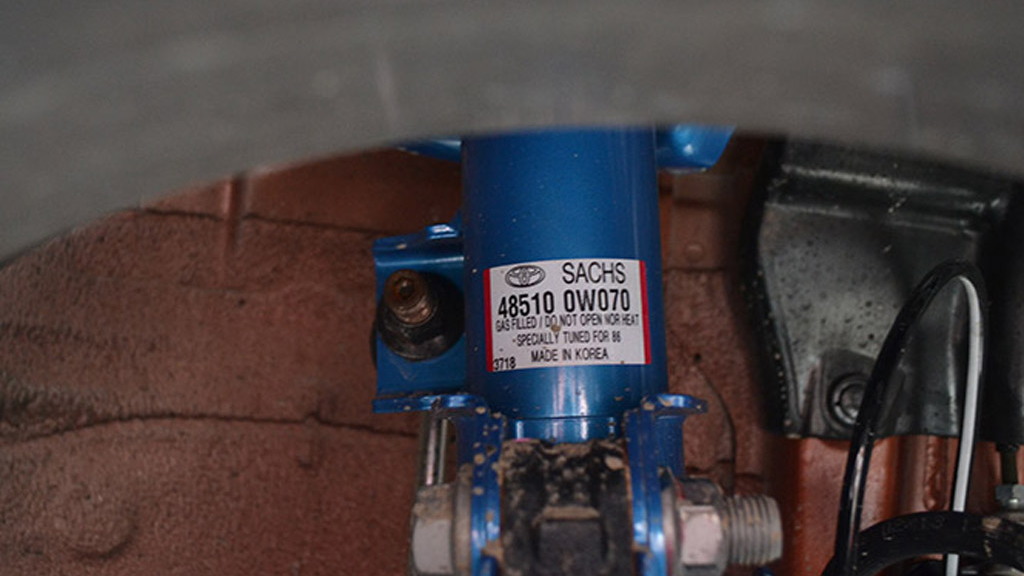 3
photos
In the same week Subaru showed a new STI-tuned BRZ concept, Toyota rolled out a version of its GT 86 sports car, a Scion FR-S to U.S. readers, fitted with some of its own performance upgrades. The vehicle, described as a prototype, was presented to Australian media at an event organized by Toyota to mark one year since the launch of the GT 86 in the land down under.

Like the tS (tuned by STI) upgrades fitted to the recent BRZ concept, the upgrades on the GT 86 can best be described as mild. However, they do show that Toyota is at least considering enhancing its popular sports car.

The upgrades include new forged alloy wheels from BBS, which measure 18x7.5 inches and are shod with staggered width 215-millimeter front and 225-millimeter rear Dunlop Direzza R-spec tires. Non-adjustable Sachs dampers were also fitted at all four corners. The upgrades are aimed at improving the car’s cornering stability while also improving its looks. You’ll note the wheel pattern resembles a design used for the halo Lexus LFA supercar.

The GT 86’s chief engineer Tetsuya Tada was down in Australia to help present the prototype. He said the upgrades were the first of many still under consideration for production. They will be introduced gradually to help maintain demand once current orders are filled. Overseas, Toyota already offers a factory aero kit for the GT 86 but has been reluctant to launch similar upgrades in the U.S. Hopefully that policy will change soon.

For more photos of the latest Toyota GT 86 prototype, head over to Carsguide.