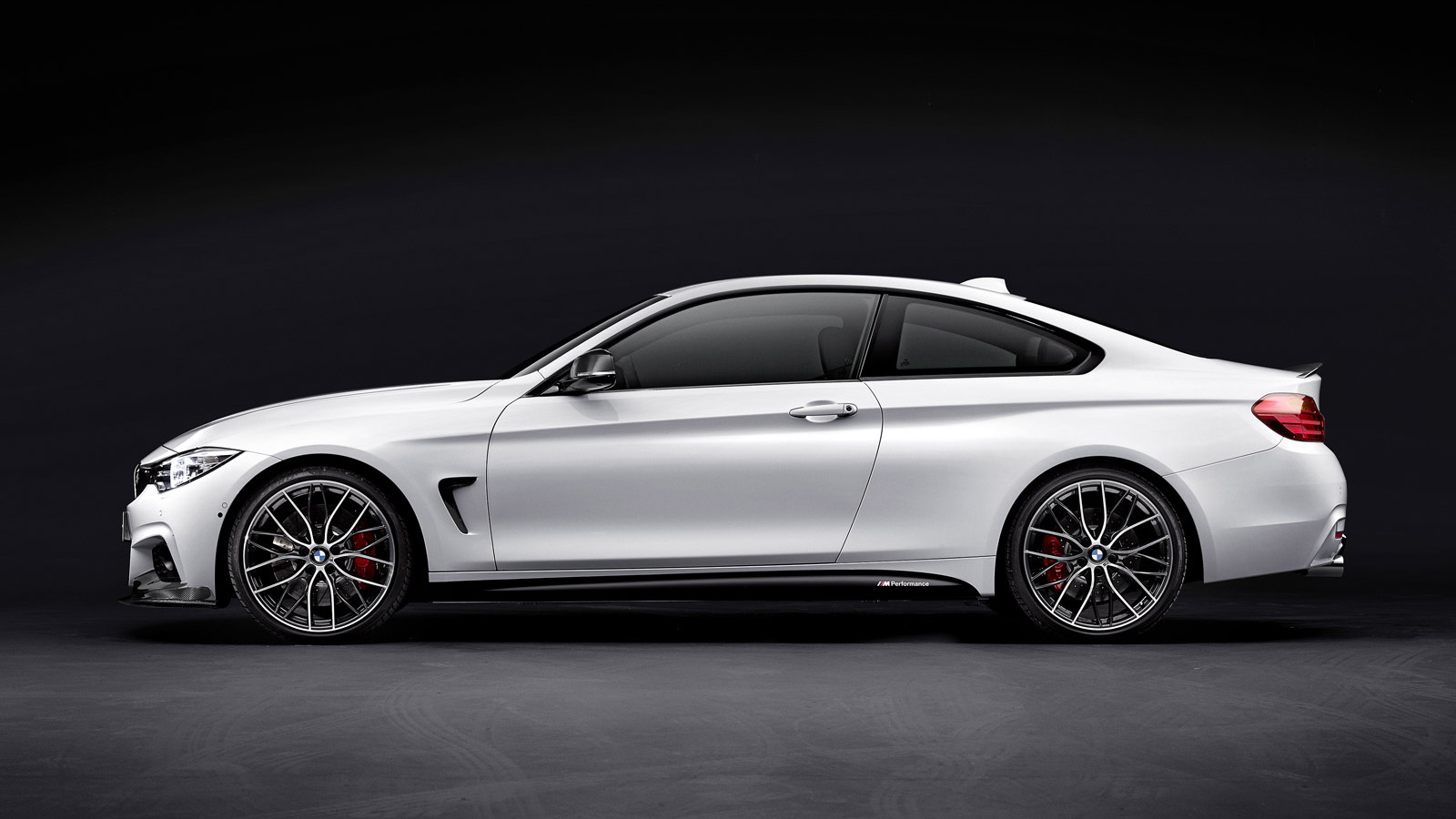 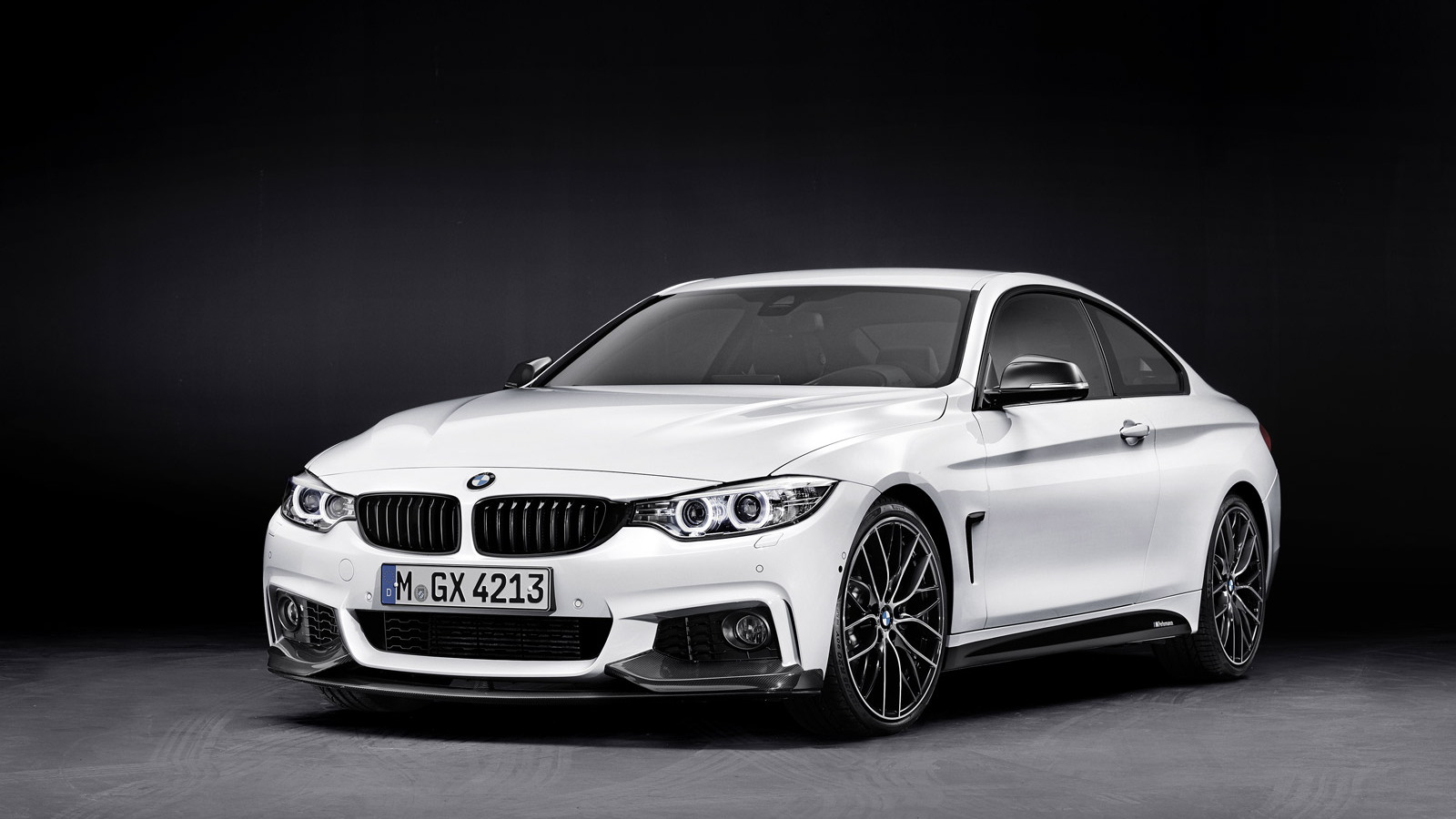 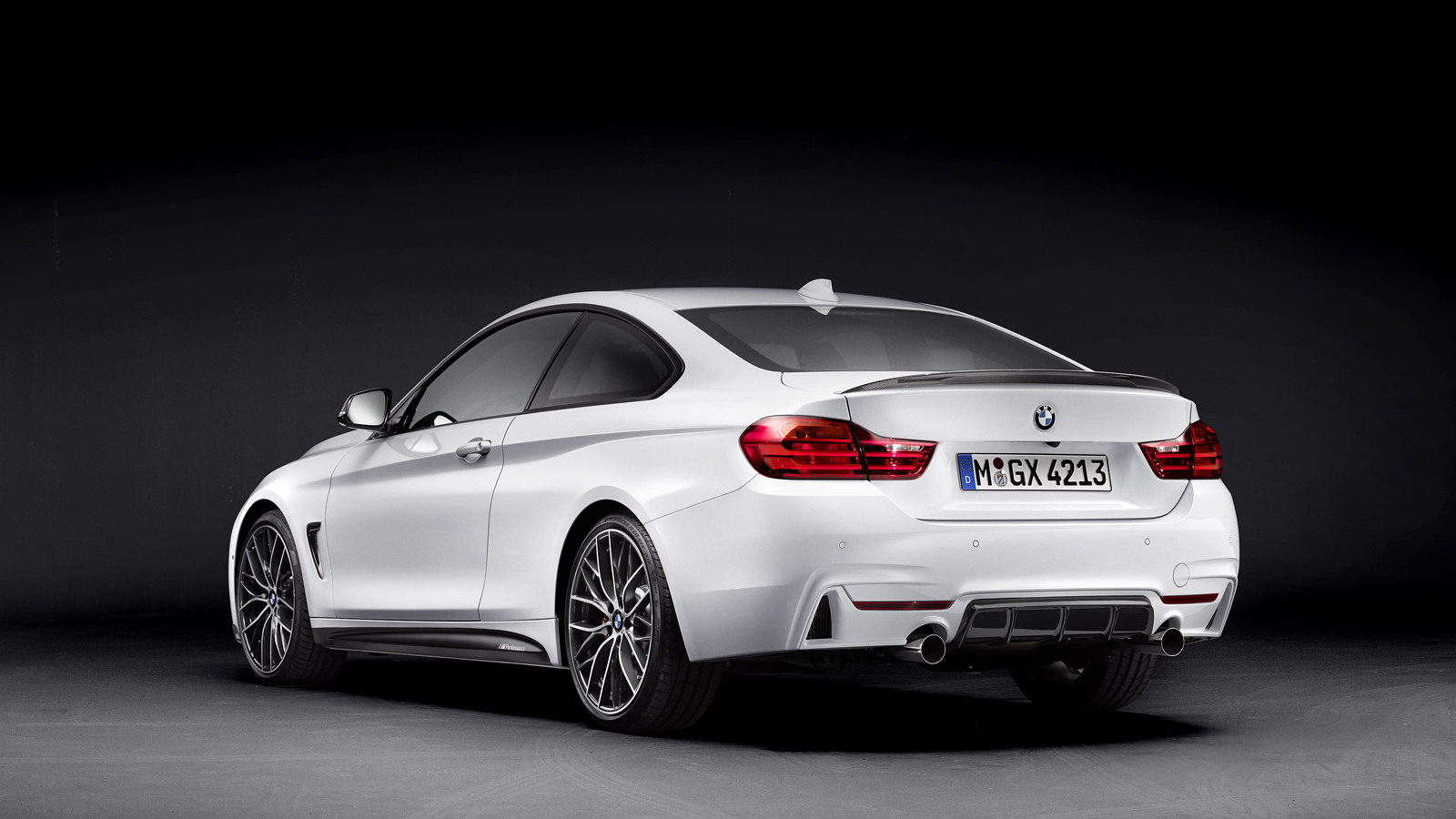 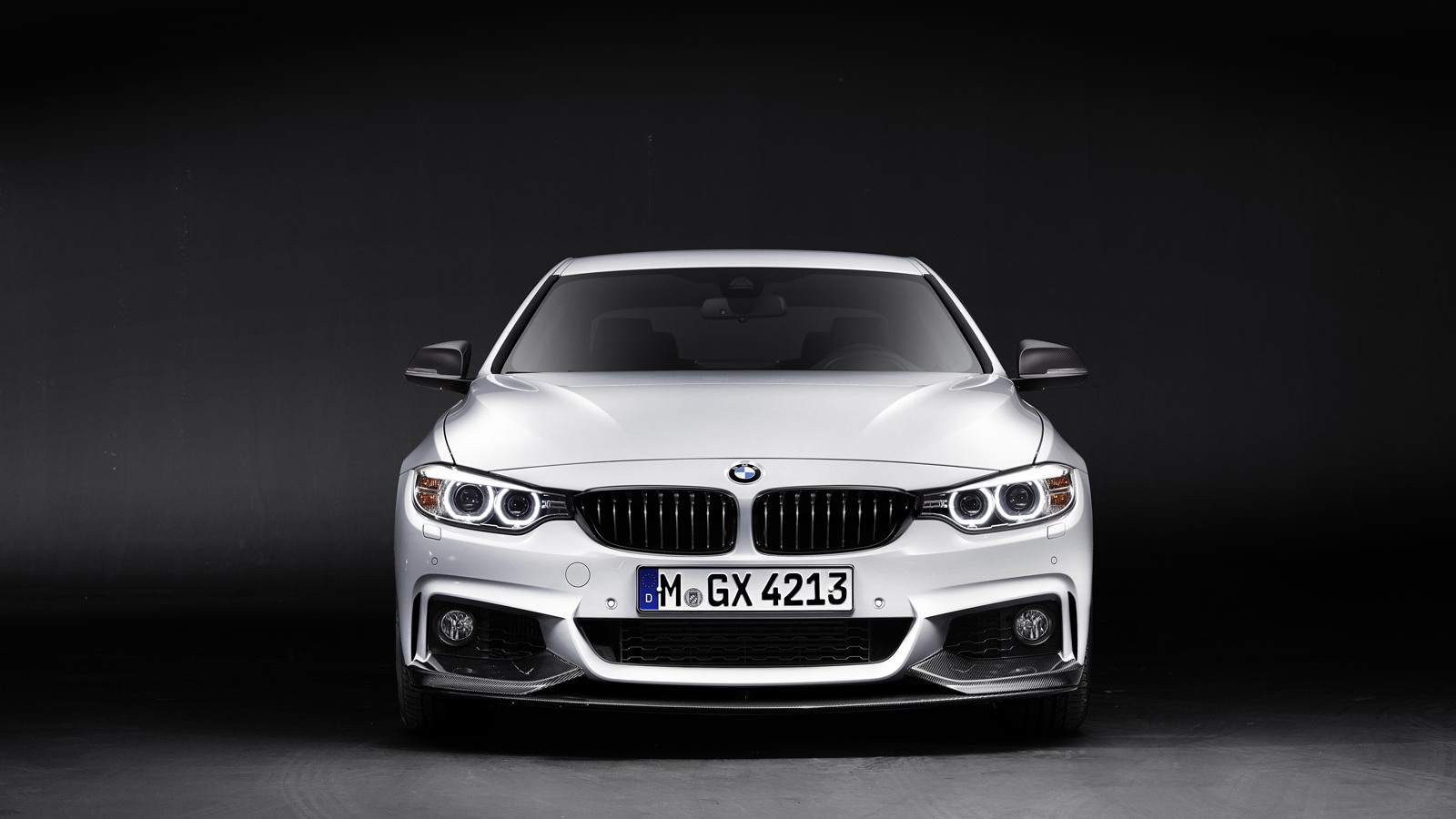 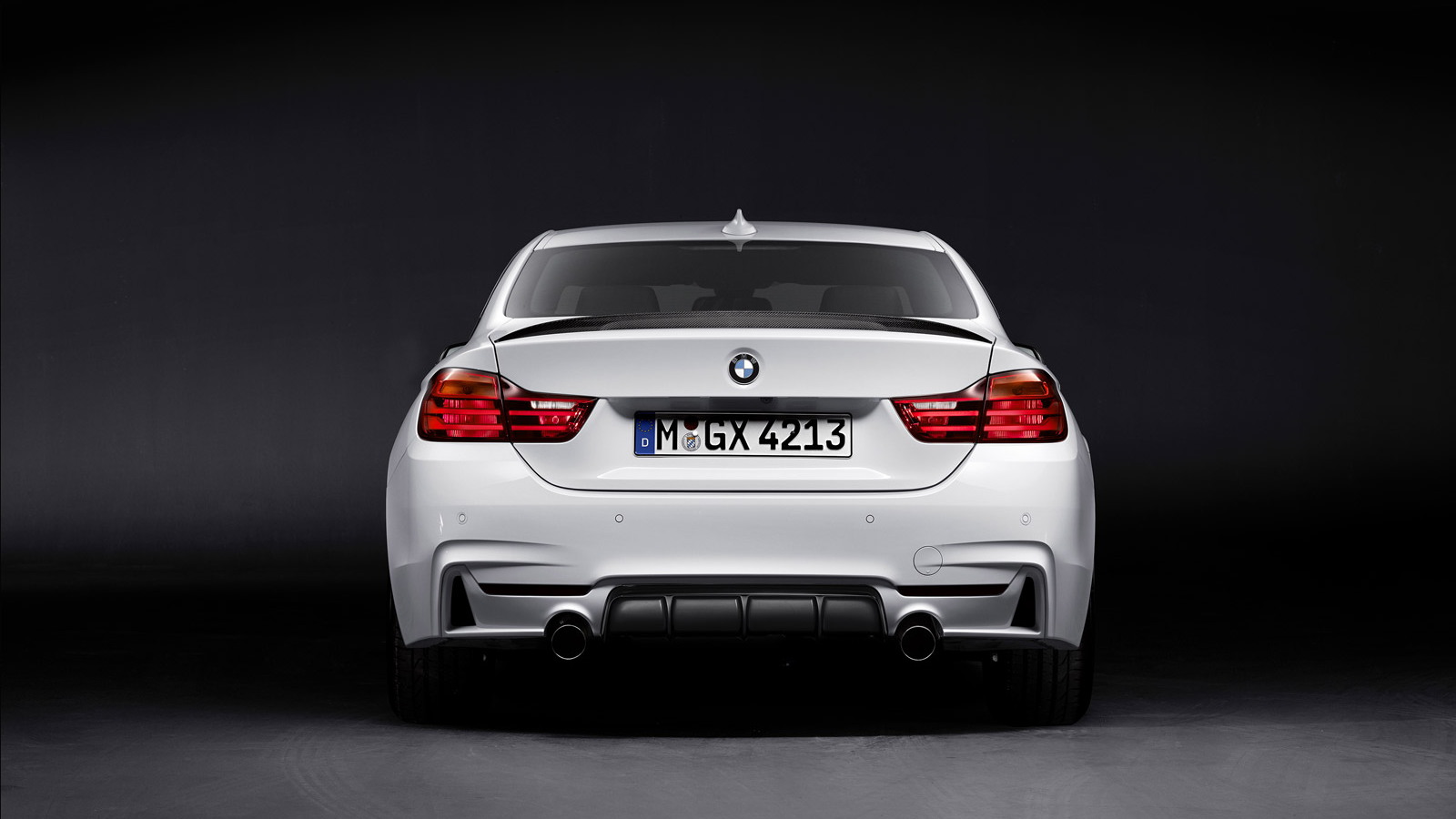 16
photos
BMW will present the full line of M Performance accessories for its new 4-Series coupe at the 2013 Frankfurt Auto Show next month. We were given a taste of what to expect back in July but now we have more details on the accessories, which include everything from aesthetic improvements to power upgrades.

M Performance accessories are developed by the engineers at BMW M, using their motorsport racing expertise. Importantly, the accessories are perfectly tailored to BMW’s specific models and engineered to the same standard as the cars they are attached to.

An exhaust kit is also available, with tail pipes finished in chrome or carbon fiber, and is joined by a limited-slip differential, uprated brakes and suspension, light alloy wheels and a sports steering wheel with a digital screen showing important data and ideal shift times.

Anyone wishing to dress up their new 4-Series will be happy to know that the M Performance accessories range includes a blacked-out grille, sporty bumpers, a rear diffuser insert, side sills, aerodynamically-shaped mirror caps and custom striping. Inside, carbon fiber and Alcantara trim is available, along with steel pedals and custom floor mats.

Note, M Performance accessories are also available for the 1-Series, 3-Series, 5-Series, 6-Series and X5 and X6. They can either be fitted at the factory or at a dealership if ordered post sale.