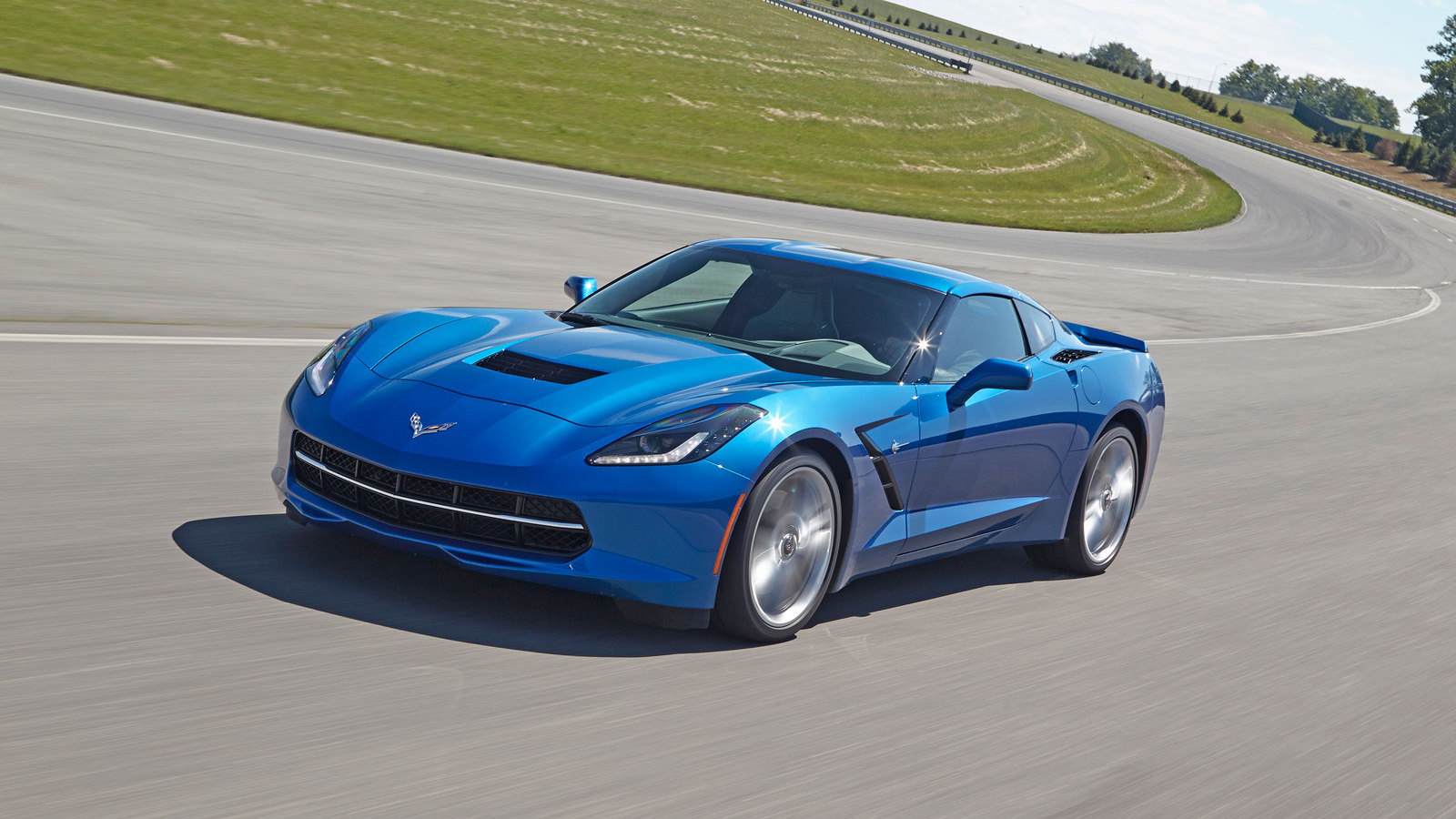 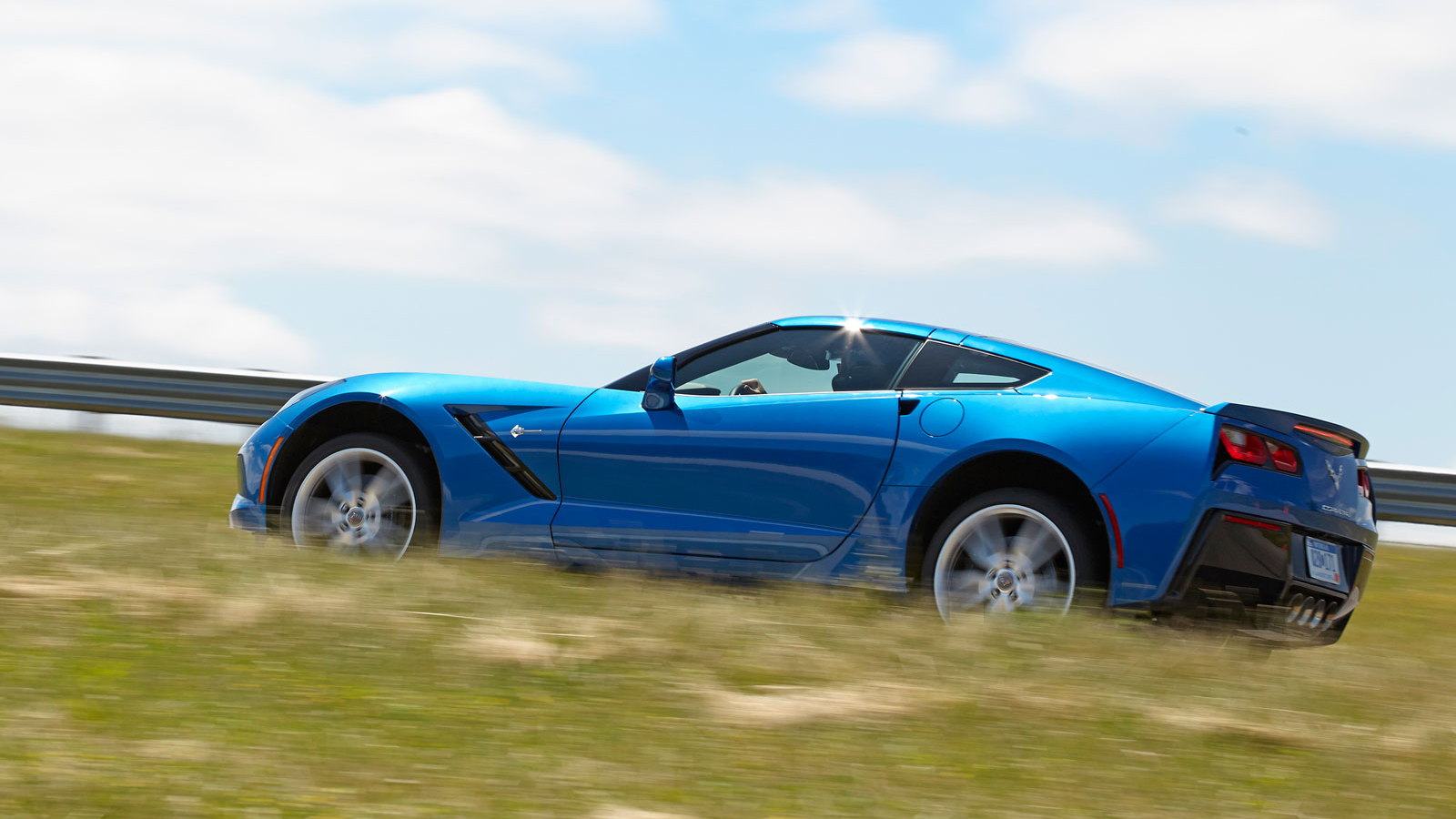 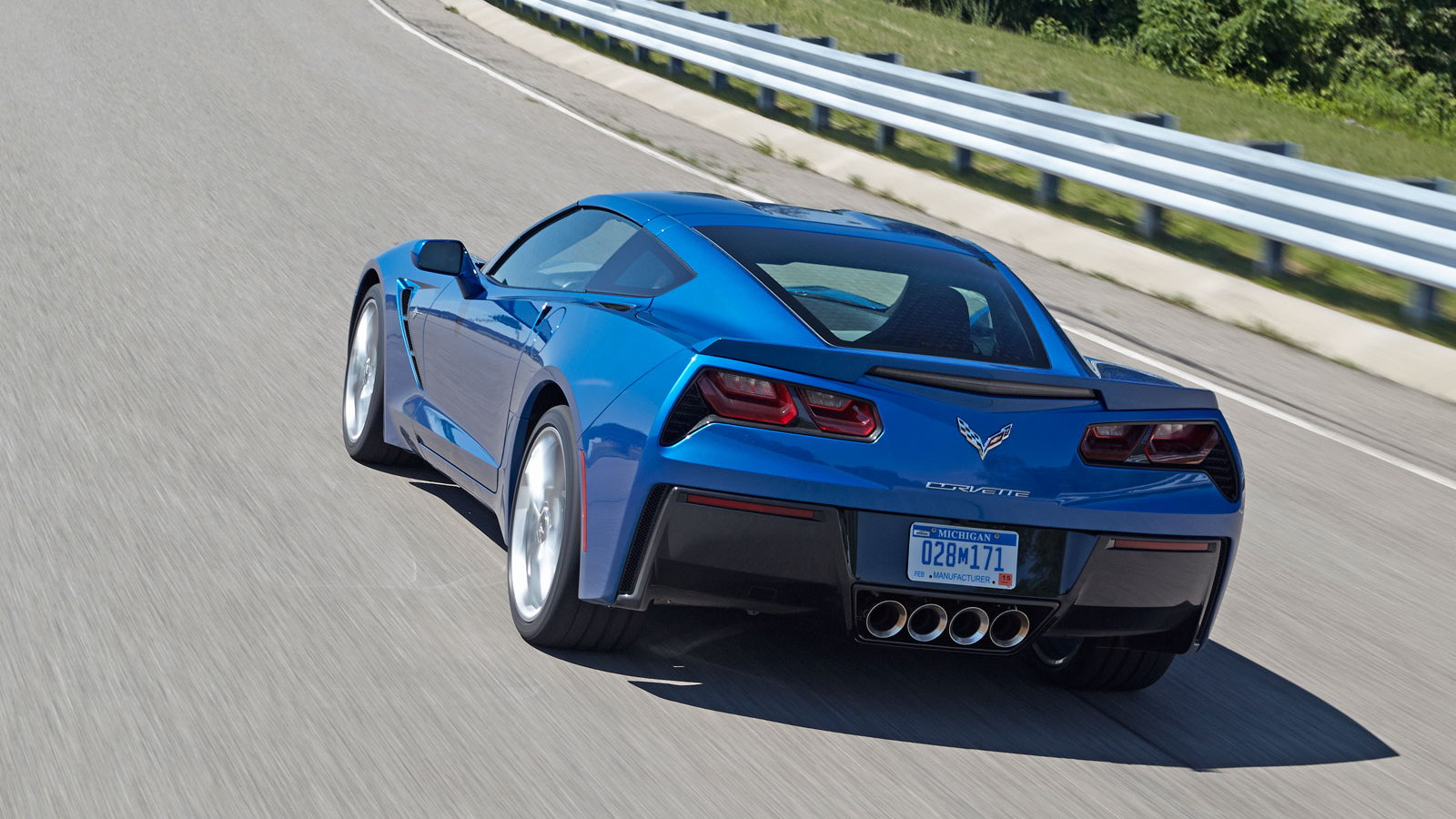 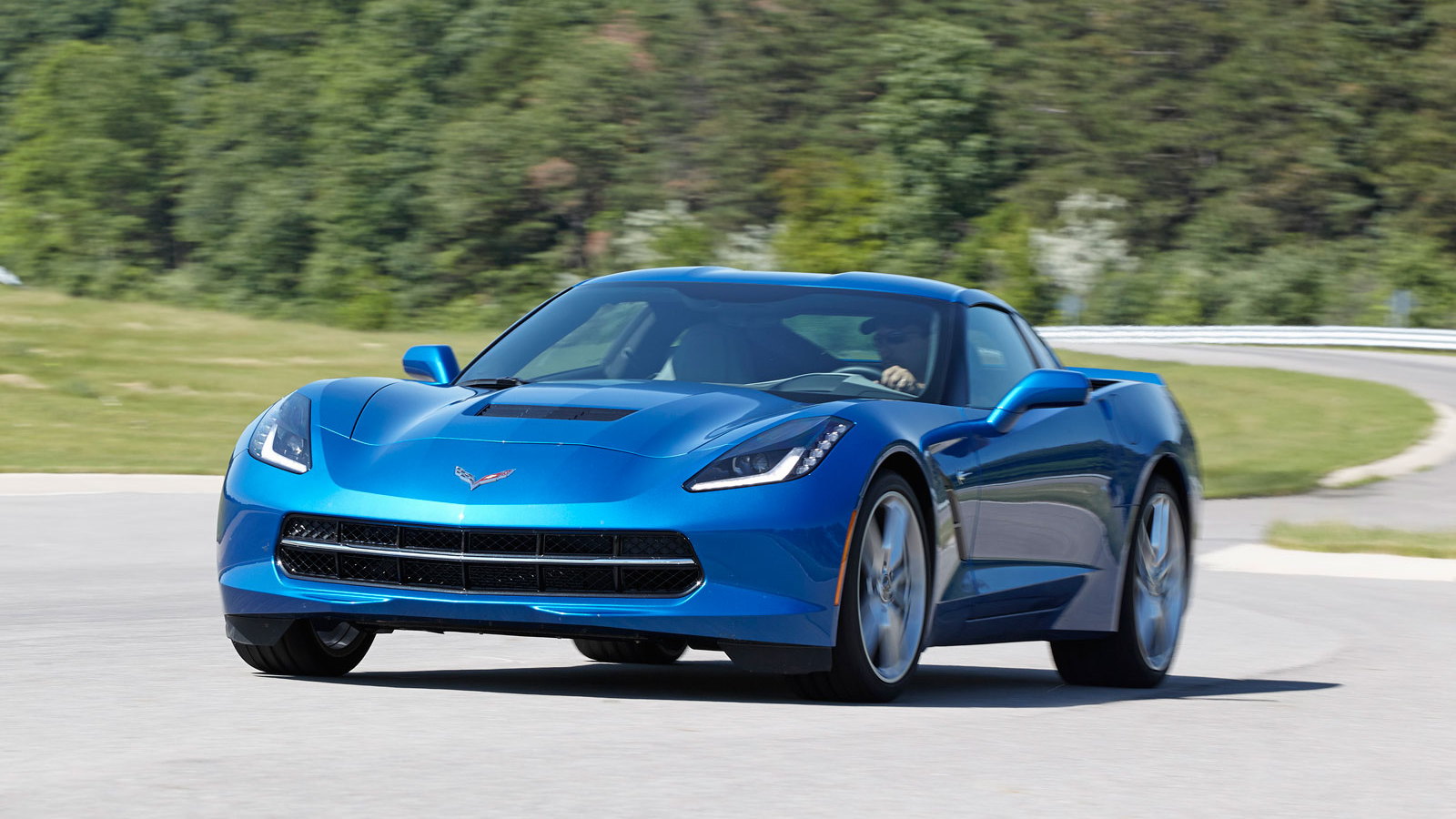 16
photos
The 2014 Chevrolet Corvette Stingray is one of the most anticipated cars of the year and pent-up demand, both from hardcore fans and first-time ‘Vette buyers, is sure to cause a stampede at showrooms when the car officially arrives in early October. Not surprisingly, dealers have already been adding a premium to the car’s $51,995 starting price.

Automotive News (subscription required) has posted the experience of one customer whose dealership quoted him a price $10k above sticker. Needless to say, the customer was outraged, especially since he had previously bought a Chevy Volt from the same dealership.

Unfortunately, due to franchising laws, Chevrolet cannot command how much dealers charge for the cars. It has, however, taken measures to minimize price gouging of the new Corvette buy limiting the number of dealerships that actually receive the car based on their past record of Corvette sales. Nissan did something similar in 2008 when it launched its GT-R, another car notorious for steep dealer markups.

Of course, those dealerships that don’t charge steep markups on the new Corvette stand to benefit from increased customer loyalty. As one dealer puts it, “These are customers who you're going to see again, and they'll remember.”

For those readers that won’t be visiting a dealership for a test drive of the new Corvette anytime soon, we’ll be driving the car in the very near future and will have a full First Drive report up as soon as they manage to drag us out from behind the wheel.