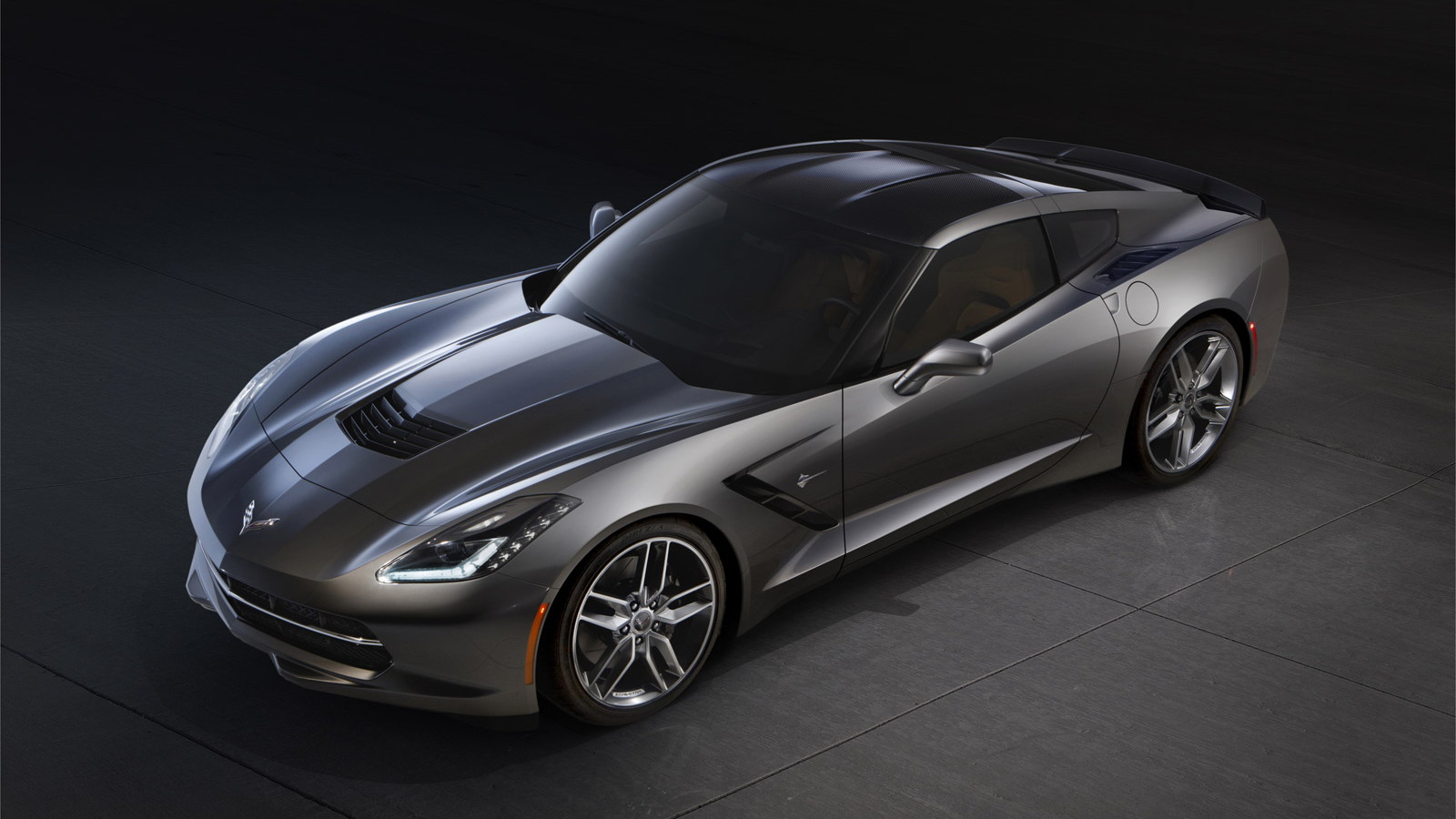 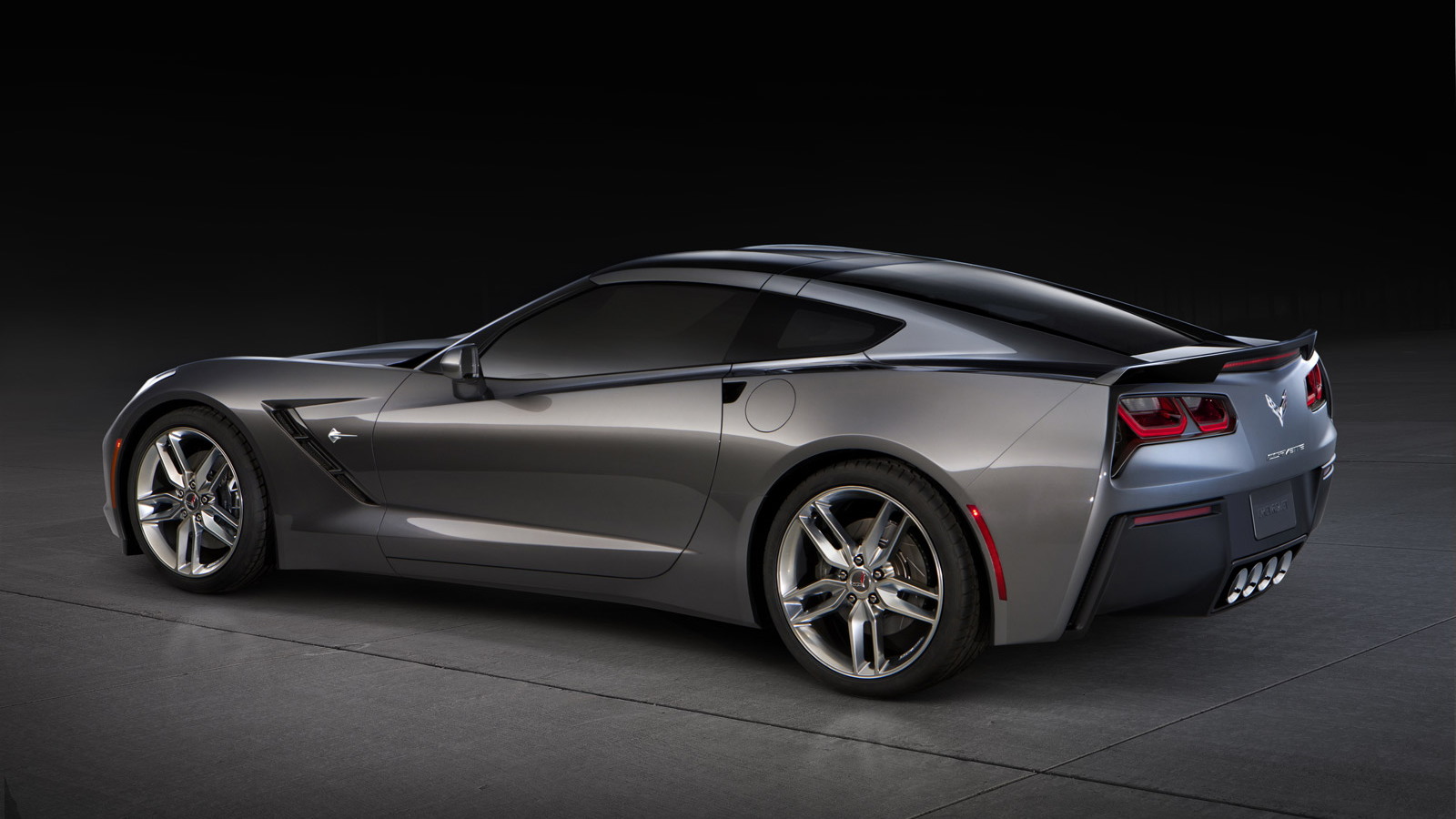 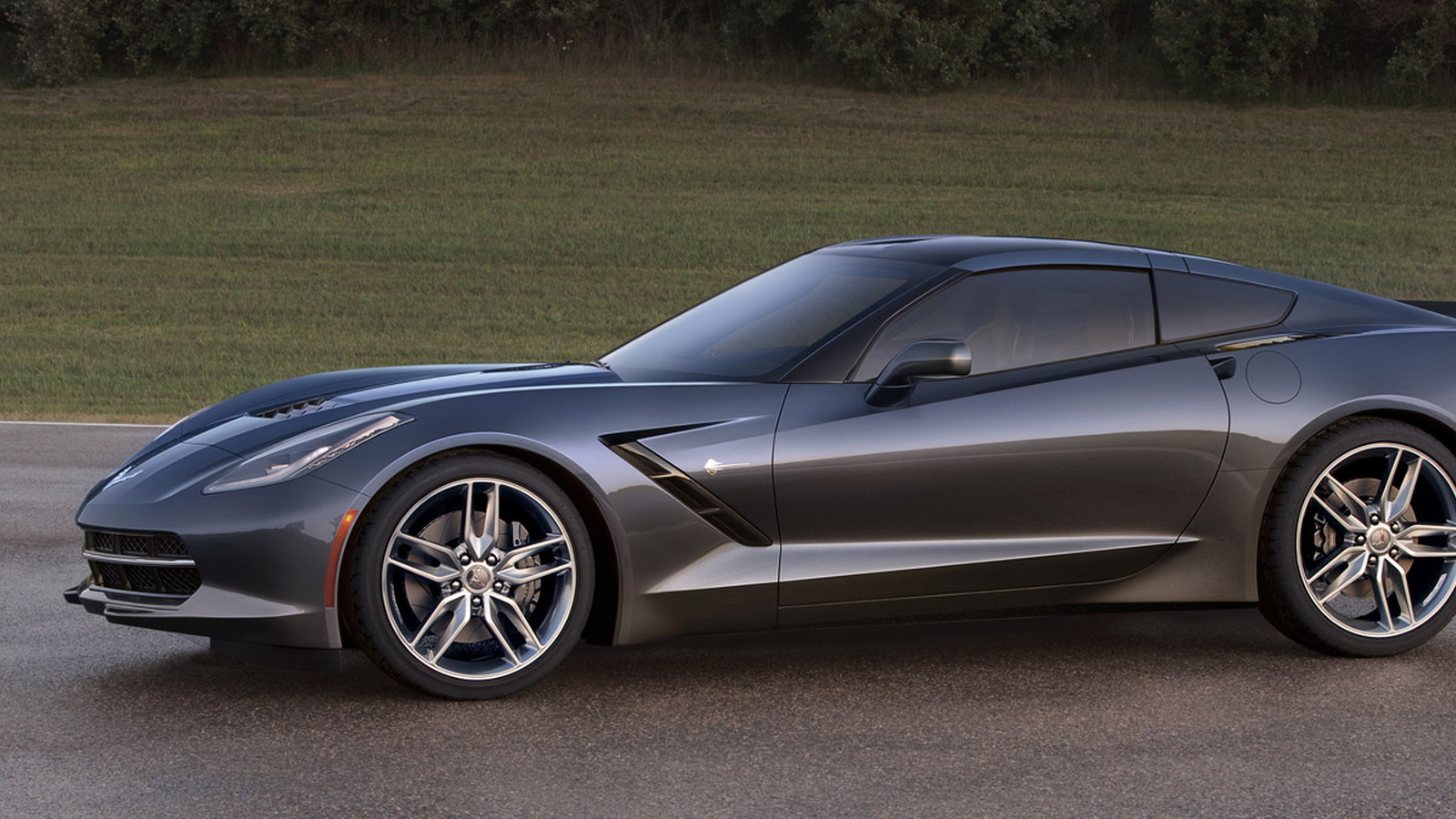 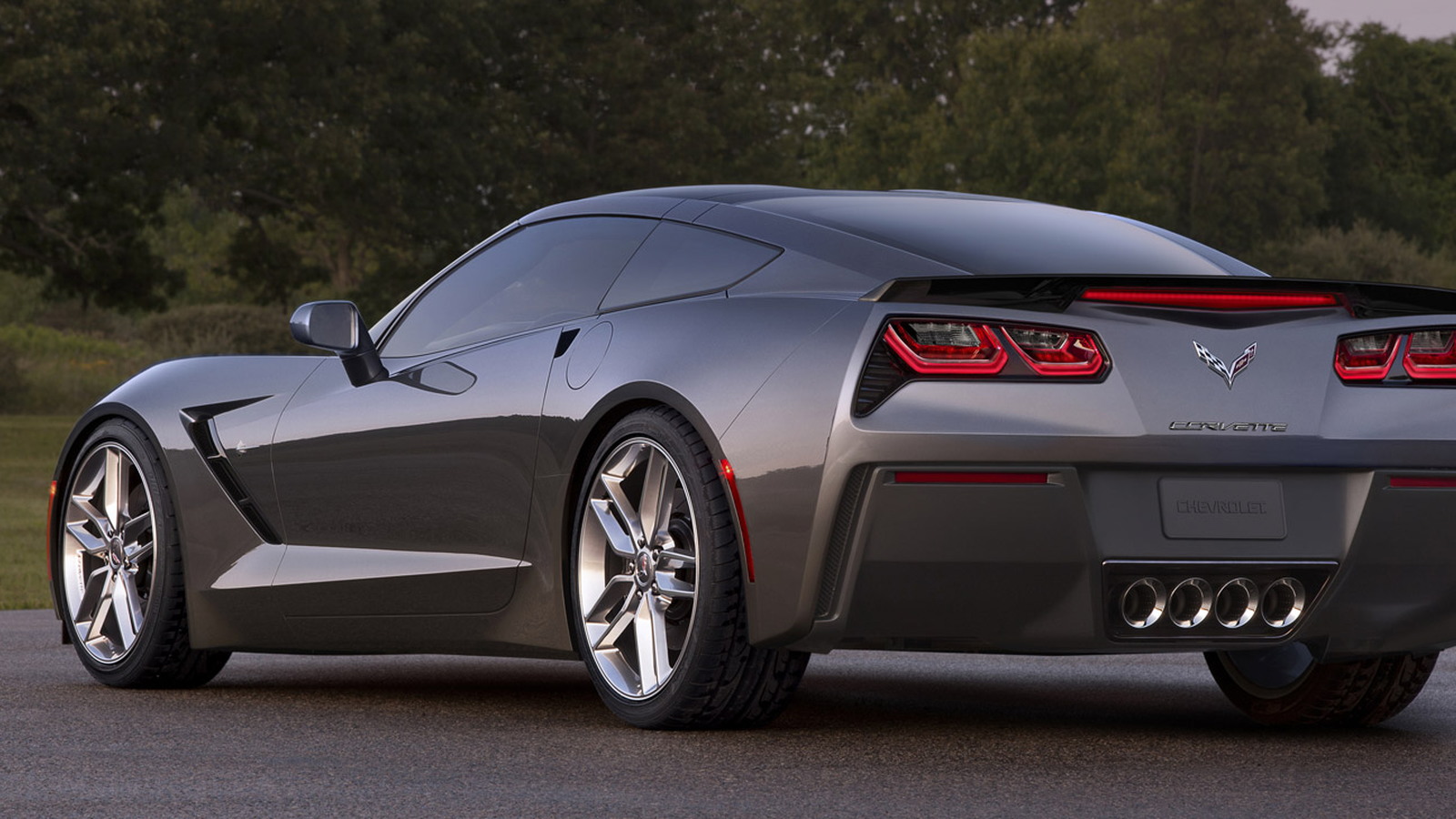 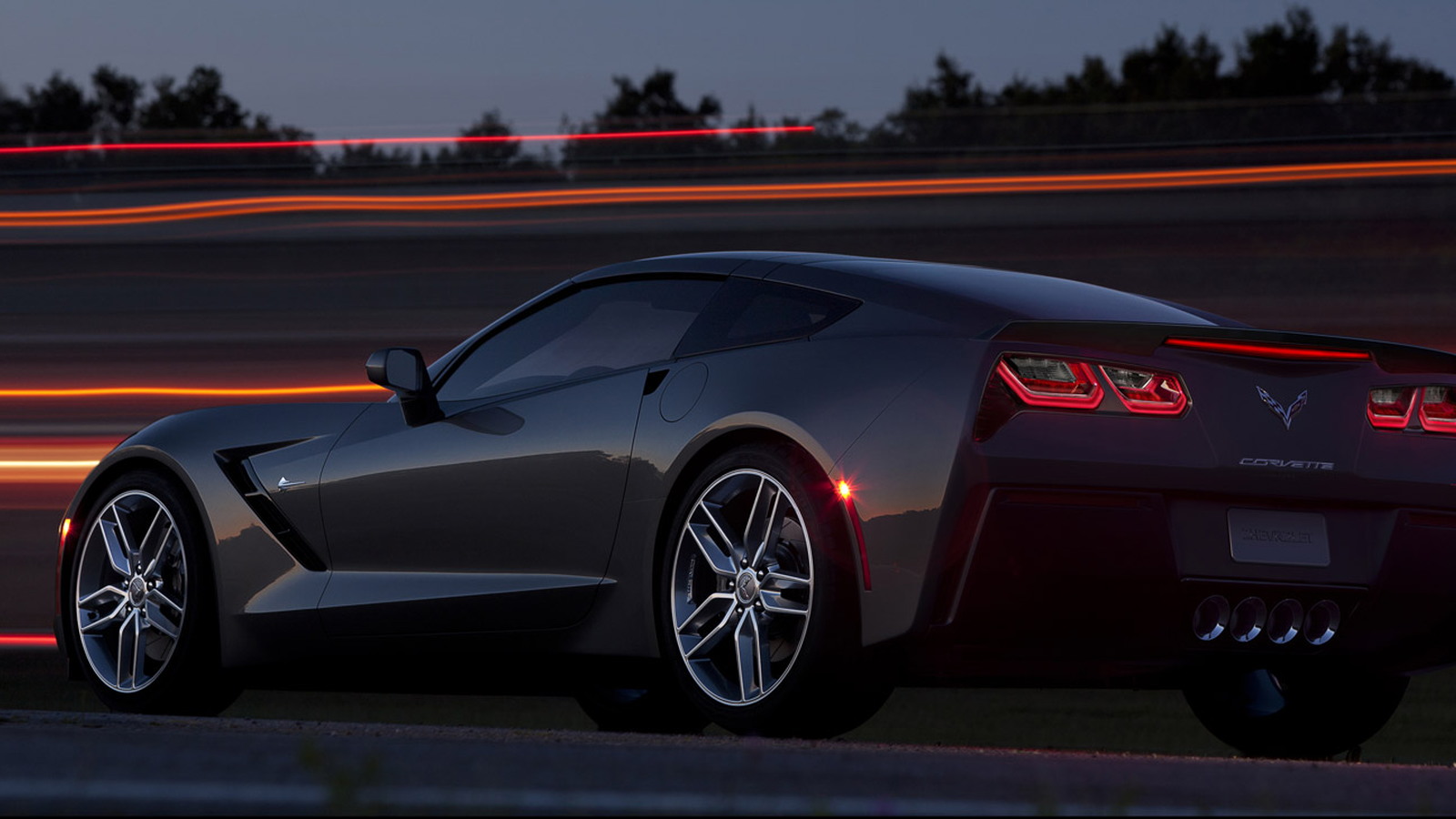 14
photos
The 2014 Chevrolet Corvette Stingray turned out to be the star of last week’s 2013 Detroit Auto Show, with almost all that saw it agreeing the design team at General Motors did a great job.

Now that the new Corvette’s auto show debut is over, fans all across the country, including many with deposits, are likely eager to see it in their local Chevy dealer.

Unfortunately for some, not all Chevy dealers will receive new Corvettes to sell.

Automotive News (subscription required) is reporting that General Motors Company [NYSE:GM] will for the first time require its dealers to have sold a minimum number of Corvettes in prior years to be able to sell the new one.

According to one dealer, that threshold is four Corvette sales in the past year, potentially ruling out hundreds of dealerships across the country.

Much of the chagrin for these dealers is the loss of the Corvette’s halo effect, which often lures in potential customers just eager for a look at the iconic sports car.

A spokesman for GM declined to comment on the company's allocation plans.

The 2014 Corvette Stingray goes on sale in the third quarter of the year. For our full coverage on the car, click here.