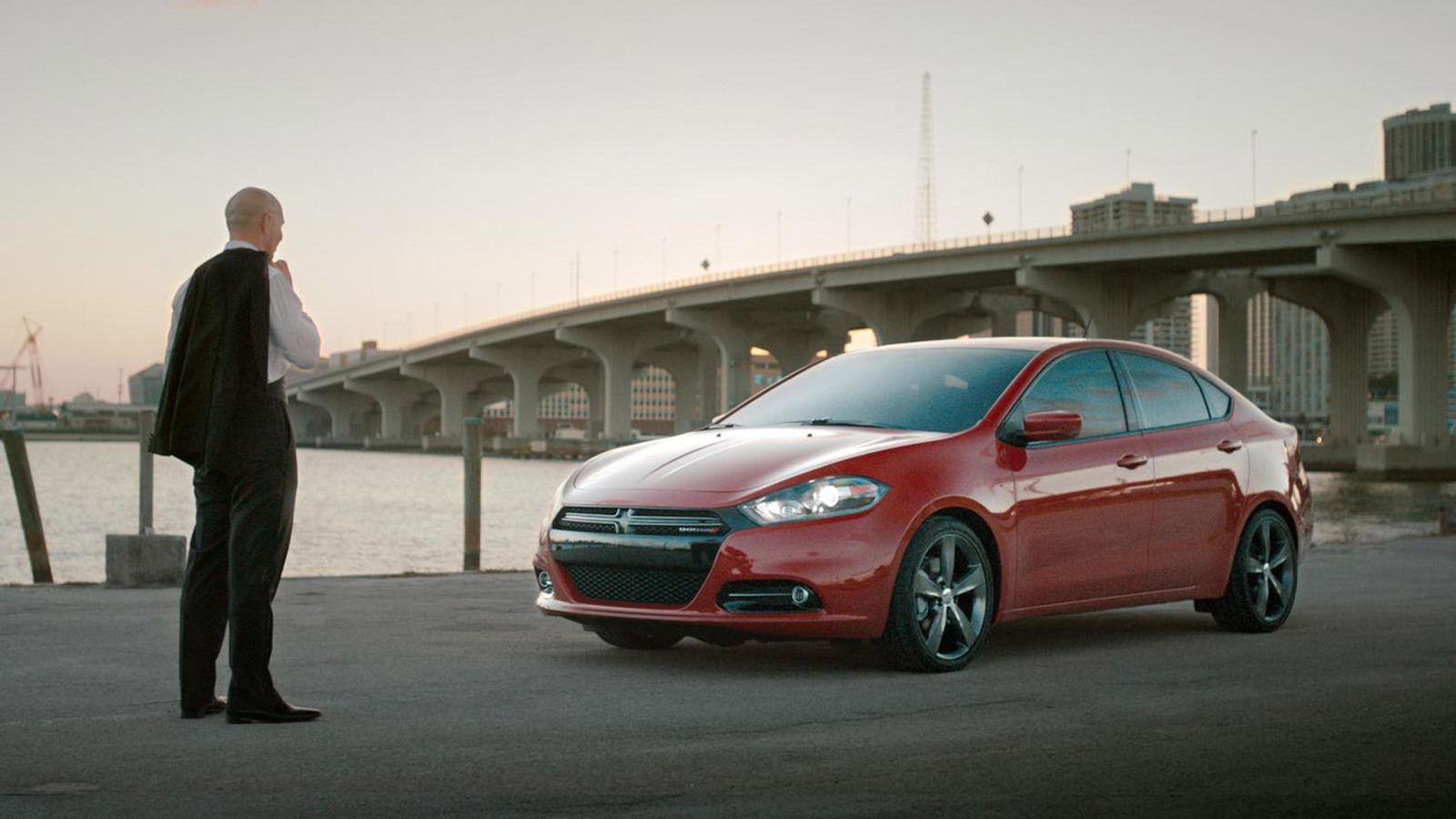 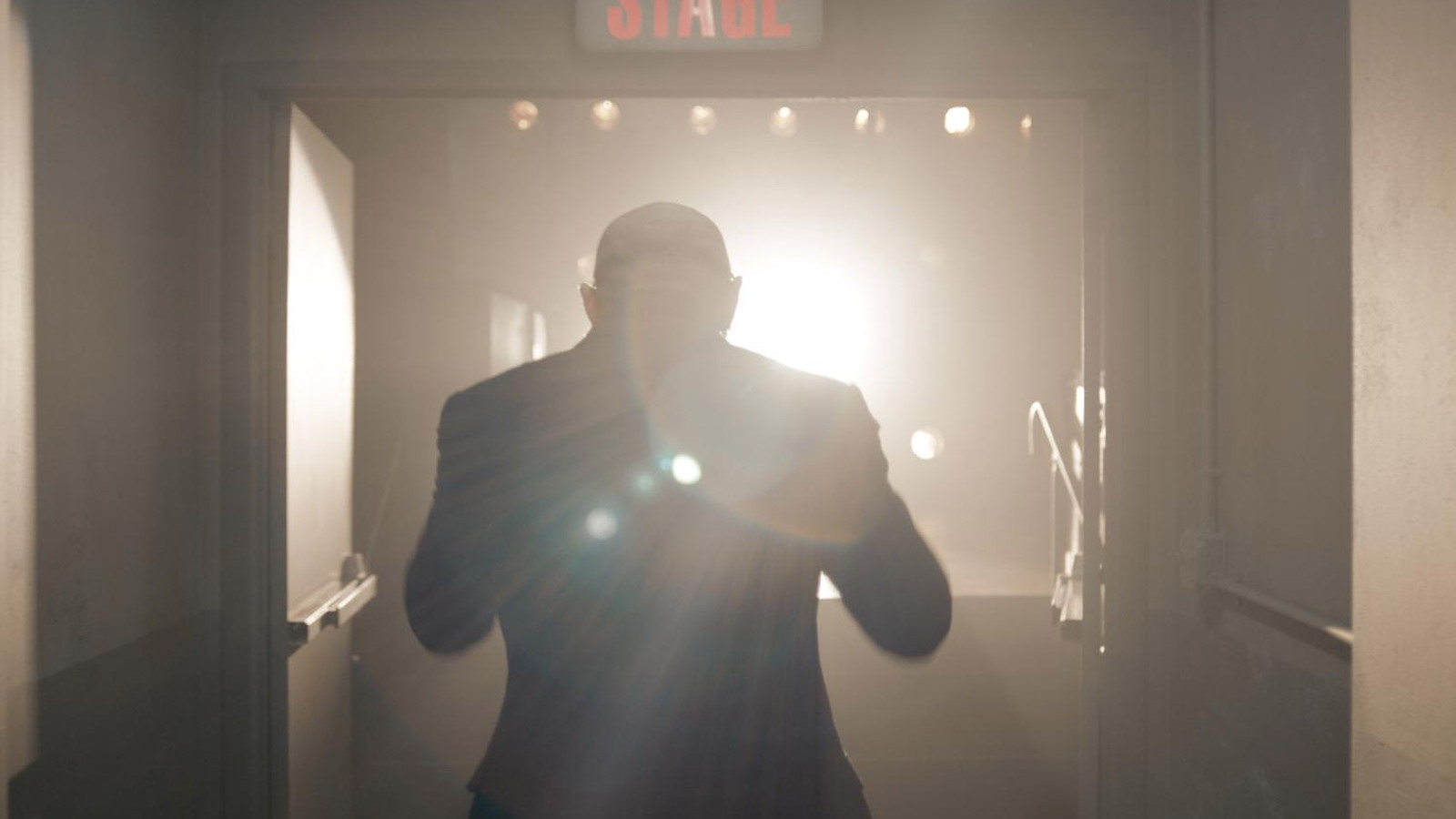 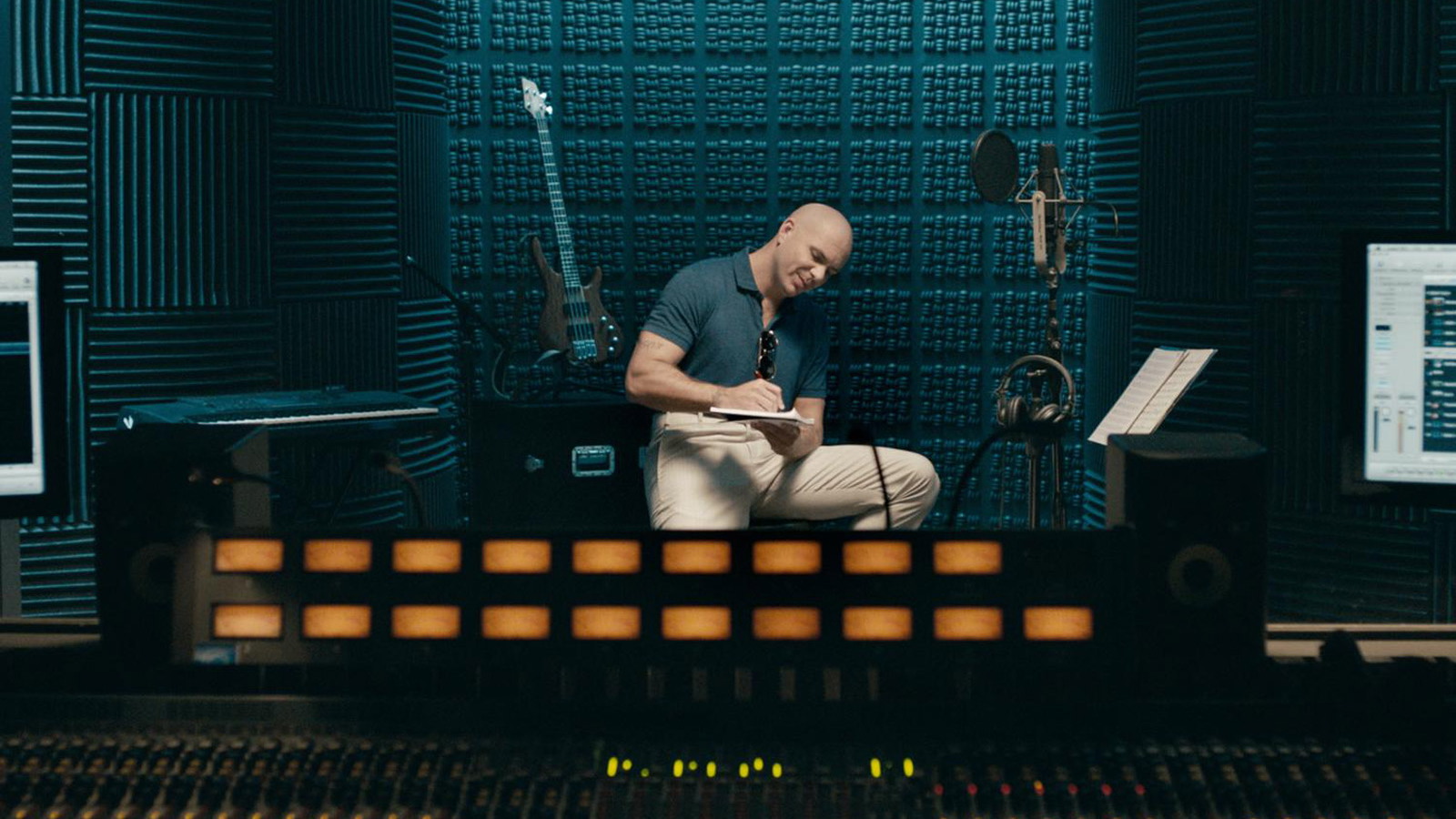 3
photos
In an attempt to target ‘millennials,’ those born from the late 1980s to the early 2000s, Dodge has called on popular musician and rapper Pitbull to help promote its 2013 Dart.

Pitbull, whose real name is Armando Pérez, is featured in a series of television commercials for the compact sedan.

Not only that but his new song, Drop 2 The Bottom, also features in the ads, which have been described by Dodge as “edgy.”

Versions of the ads will run in both English and Spanish and appear on television as well as radio.

Two of the ads, How To Change Cars Forever and How To Break Through And Succeed, are featured below.

The Chrysler Group, of course, is no stranger to hiring celebrities to help promote its cars. The automaker famously worked with Detroit native Eminem for its Super Bowl XLV ad, which then led to a series of spinoff ads starring the likes of Clint Eastwood, Dr. Dre, designer John Varvatos and NFL star Ndamukong Suh.

For an in-depth review of the 2013 Dodge Dart, head over to our sister site The Car Connection.