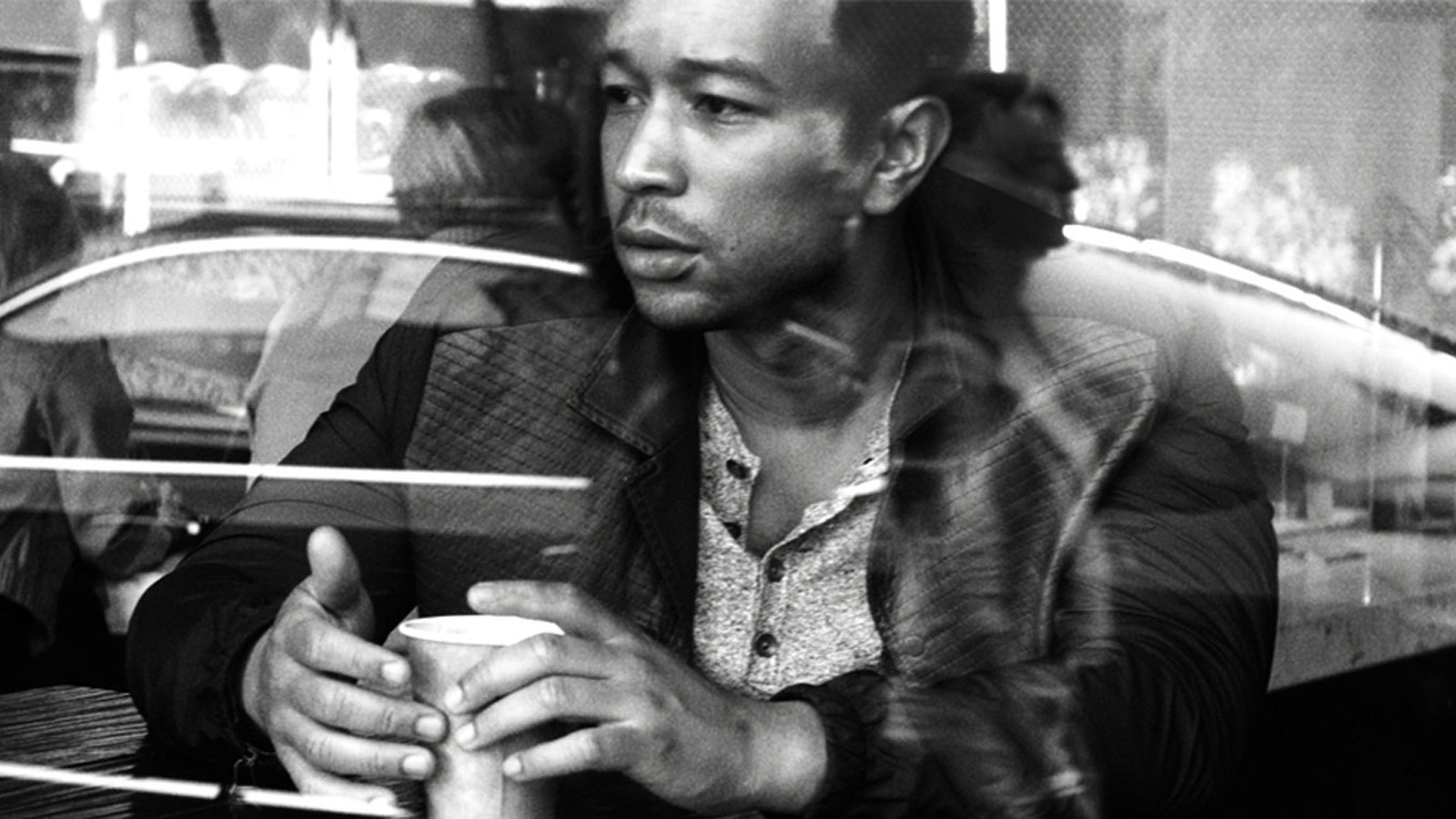 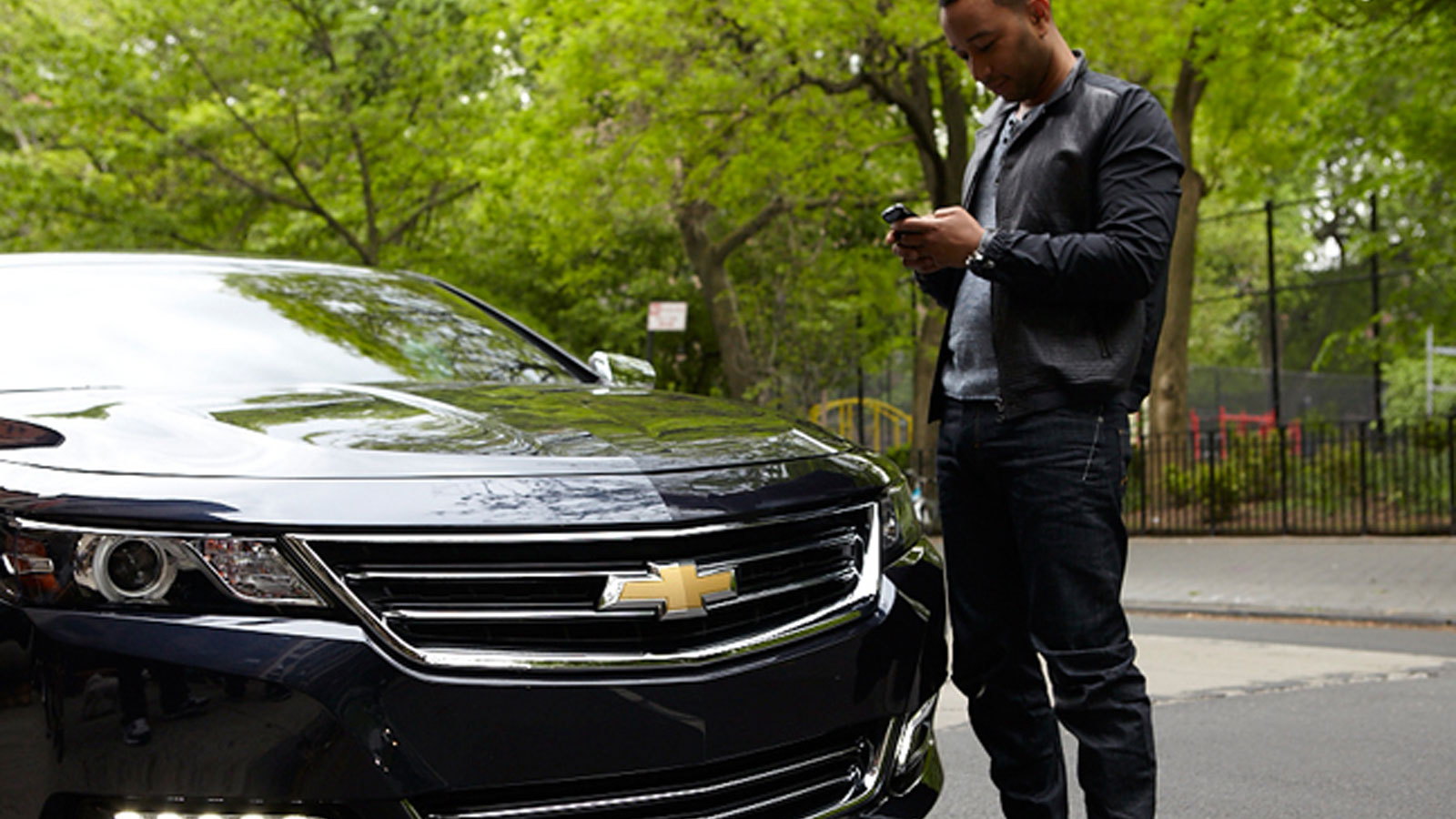 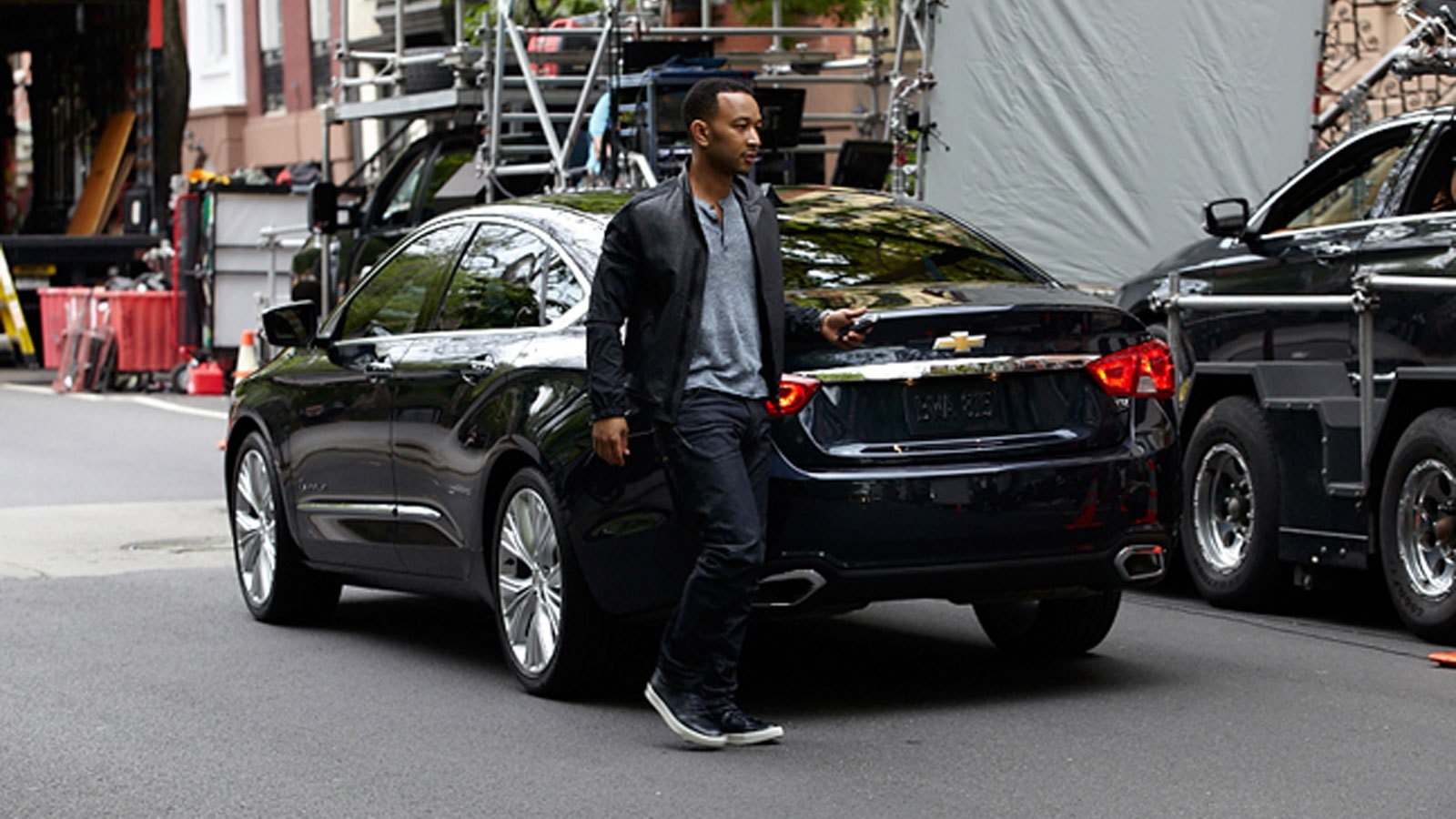 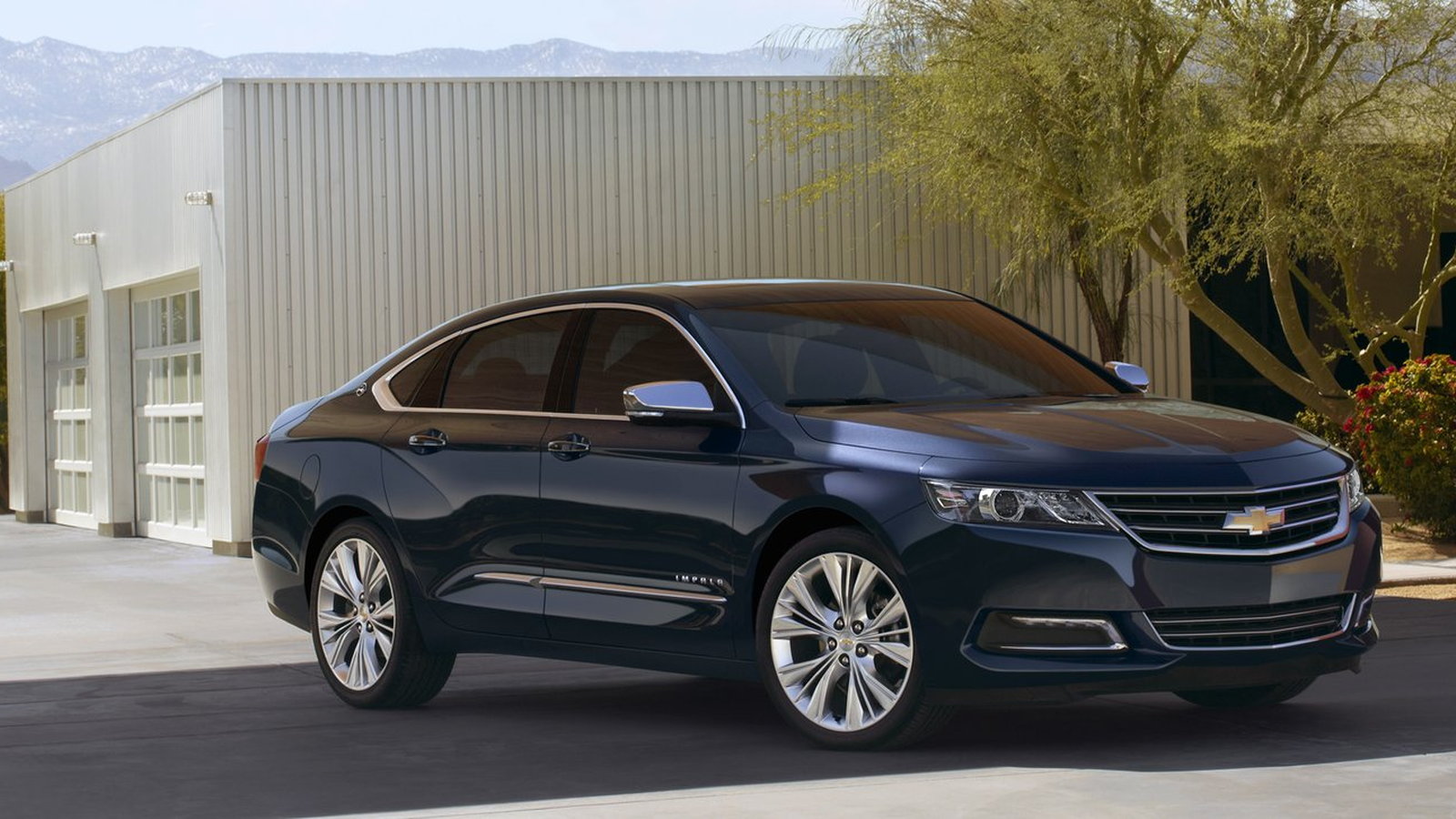 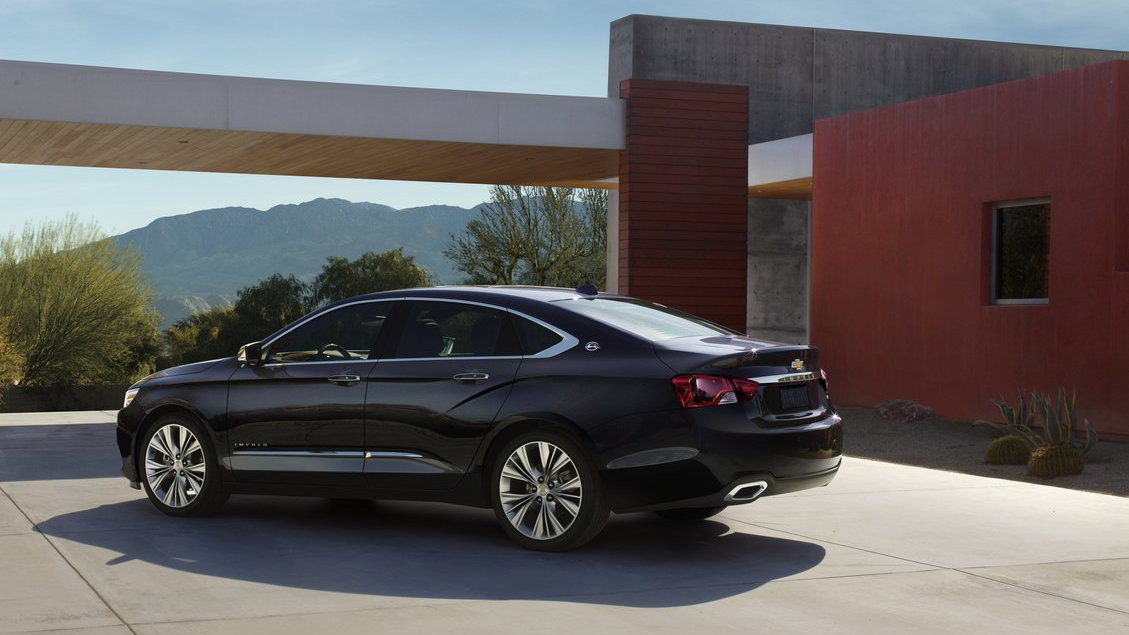 13
photos
General Motors has never been one to shy away from recruiting celebrities to help market its cars. Having previously hired the likes of sports stars Tiger Woods and Shaquille O'Neal to help sell some Buicks, General Motors Company [NYSE:GM] has now called on nine-time Grammy award winning singer John Legend for its latest advertisement for the 2014 Chevrolet Impala.

The ad, which debuted during  the NBA finals aired on ABC last week, features Legend’s own song Made to Love and shows how the singer gathers much of his inspiration.

Interestingly, Legend claims an authentic connection to Chevrolet. His first car was a Chevrolet Celebrity and as a child of the Midwest, Legend has been a vocal supporter and advocate of the resurgence of Detroit and the auto industry in general.

Below is a second video showing an interview with Legend where he reveals what he personally thinks of the new Impala and the connection he feels with it and the Chevrolet brand.

“I see a lot of parallels between the renaissance of a classic brand like the Impala and what I try to do as an artist,” he says. “I strive to make my music innovative while grounded in a classic style.”

The 2014 Impala recently went on sale, priced from $27,535 including an $810 destination charge. The base model comes with a 2.5-liter four-cylinder engine rated at 195 horsepower, and all Impalas come with a six-speed automatic.

Other models in the lineup include a 2.4-liter eAssist mild hybrid with 182 horsepower on tap and a range-topping V-6 with 305 horsepower.

For more on the 2014 Chevrolet Impala, check out the full review over at The Car Connection.