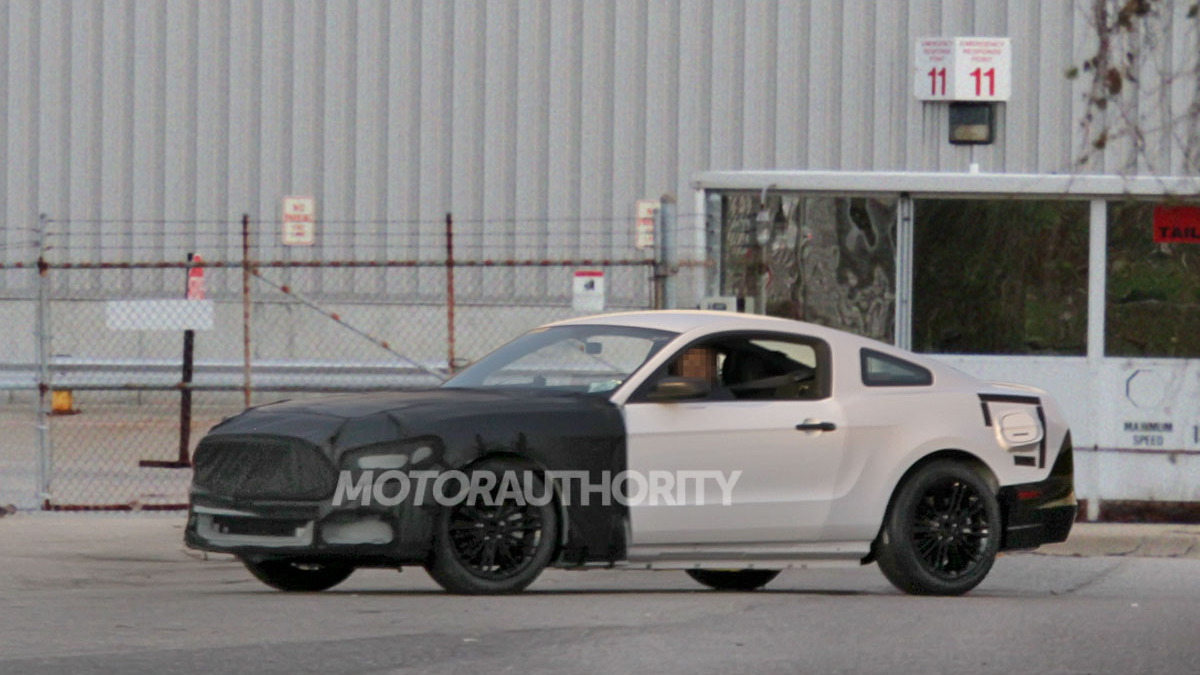 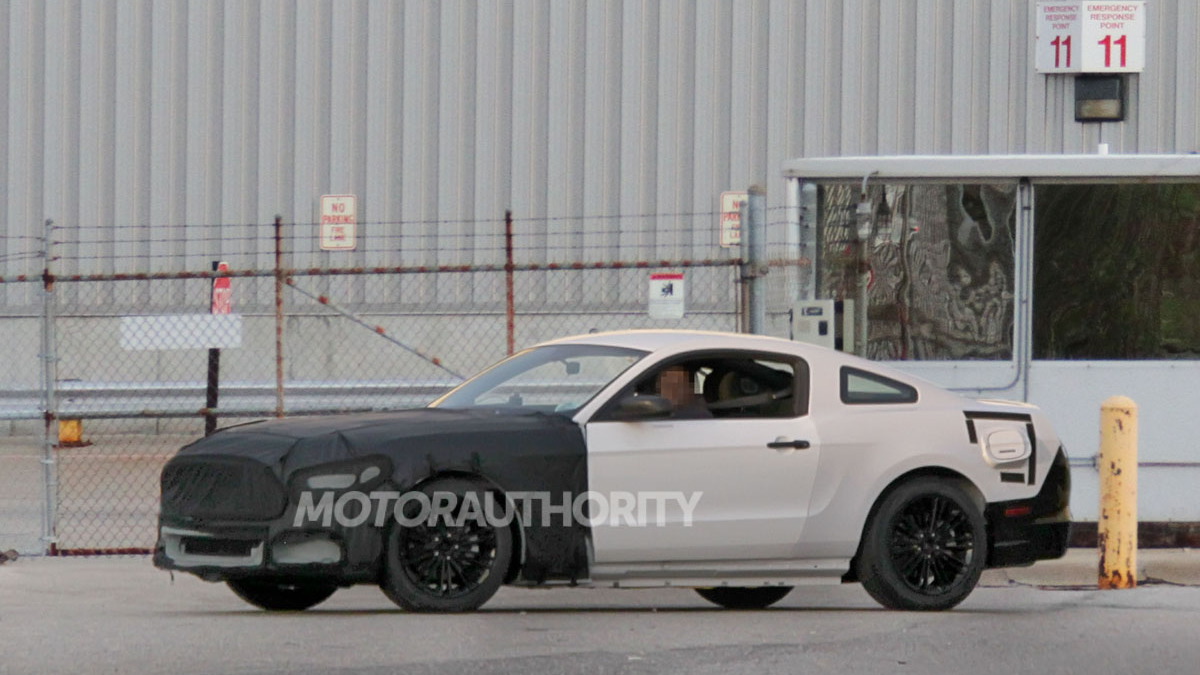 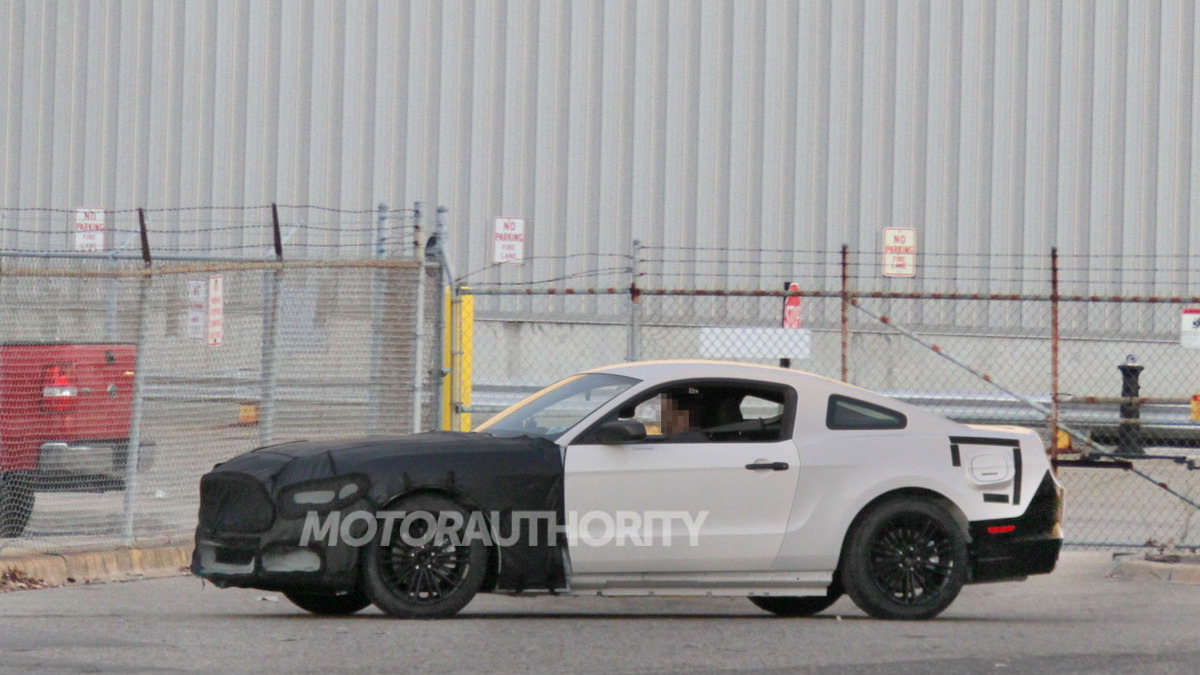 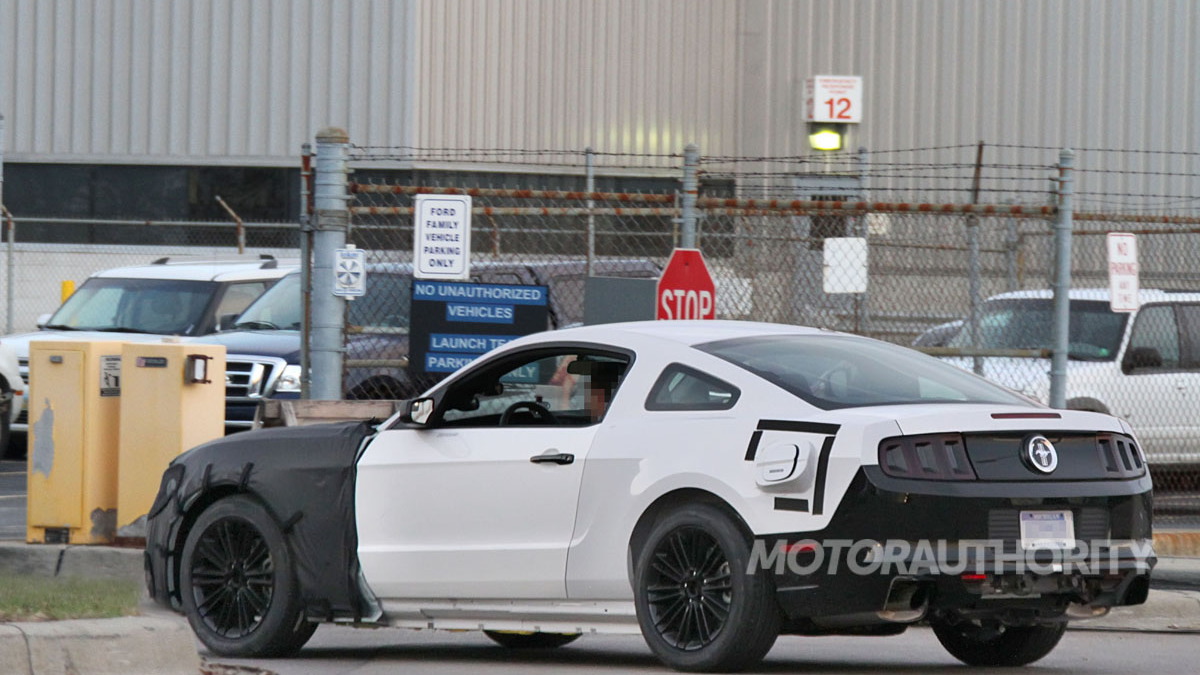 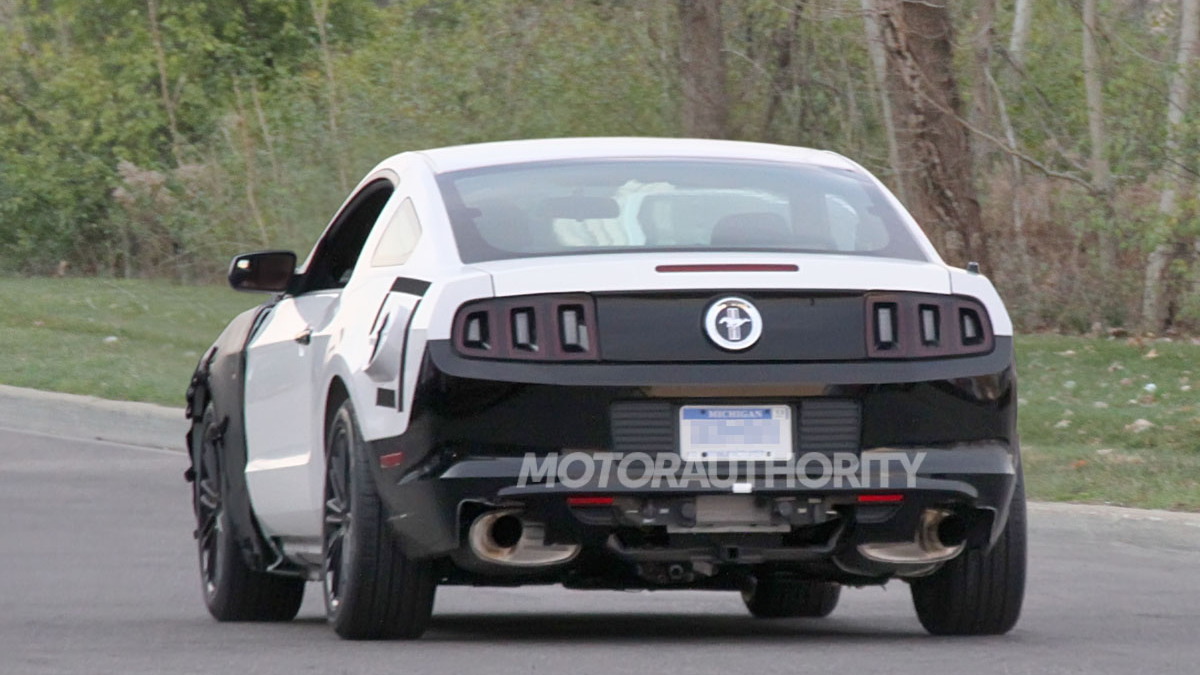 5
photos
Right now the hottest Mustang from Ford is the Shelby GT500, which is built by the automaker’s SVT performance division and benefits from a supercharged 5.8-liter V-8 rated at 662-horsepower.

A similar range-topping version of the next-generation 2015 Ford Mustang is planned, though the new car may not carry the Shelby name.

Apparently, the range-topping 2015 Mustang will drop the Shelby name in favor of something that’s still familiar to Ford Motor Company [NYSE:F] fans. A strong possibility is the Cobra name, which was last used on SVT’s version of the fourth-generation Mustang.

The move would help differentiate the new car from Shelby American’s own range of high-performance Mustangs and help shine the spotlight on the SVT division, which is expected to play a greater role in the development of performance Fords going forward.

But the claims don’t end there. The range-topping 2015 Mustang may also eschew a supercharger in favor of naturally aspirated performance. This means the car’s peak output will likely be lower than the 662 horsepower of the current Shelby GT500, but an expected lower curb weight and new independent rear suspension should ensure performance and handling are improved.

As for the rest of the 2015 Mustang’s model lineup, we expect the Mustang GT to remain, still with a 5.0-liter V-8 under the hood, while the base Mustang with a V-6 should also carry over. A new turbocharged 2.3-liter four-cylinder model is also expected, possibly to fill the gap between the base Mustang and Mustang GT and provide an option for buyers in markets (read Europe) where fuel prices are significantly higher than here in the U.S.

The car's styling, meanwhile, will maintain distinct Mustang cues but with some influences from Ford's Evos concept from 2011.

Dates for the 2015 Mustang, like the details, are still far from certain. We expect it to hit dealerships sometime between spring and summer, 2014. This means a debut at the 2014 Detroit Auto Show in January is a strong possibility.