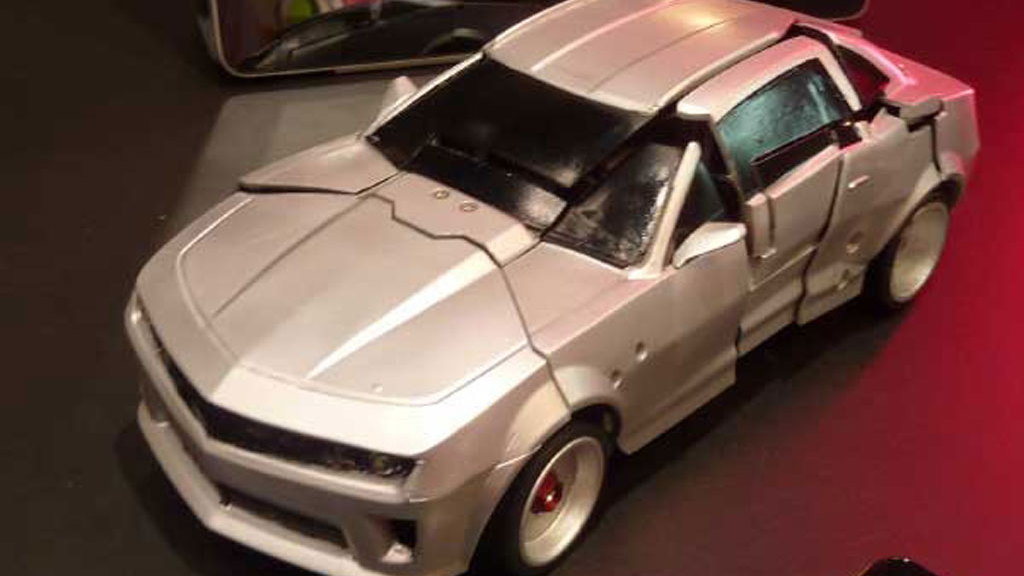 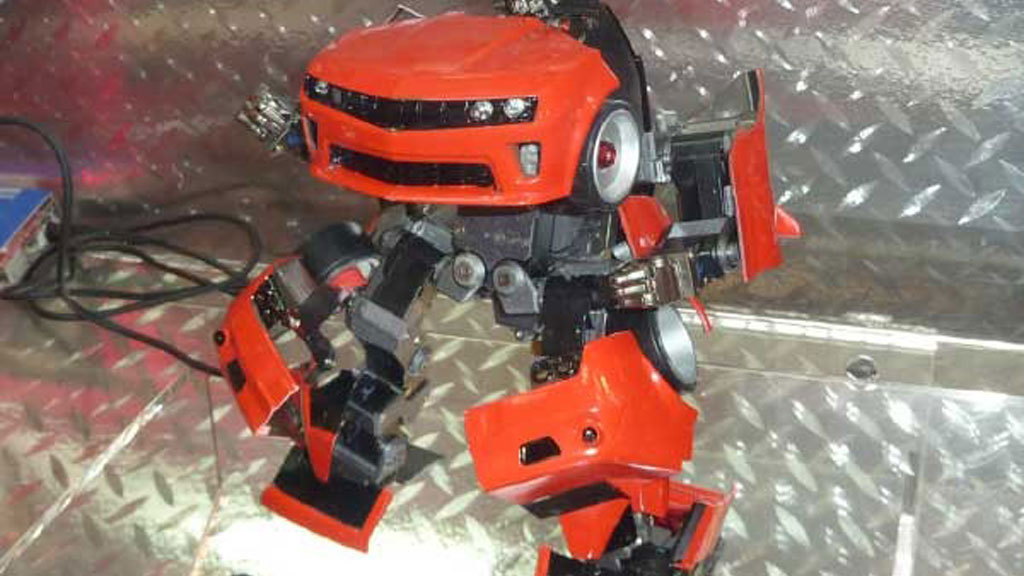 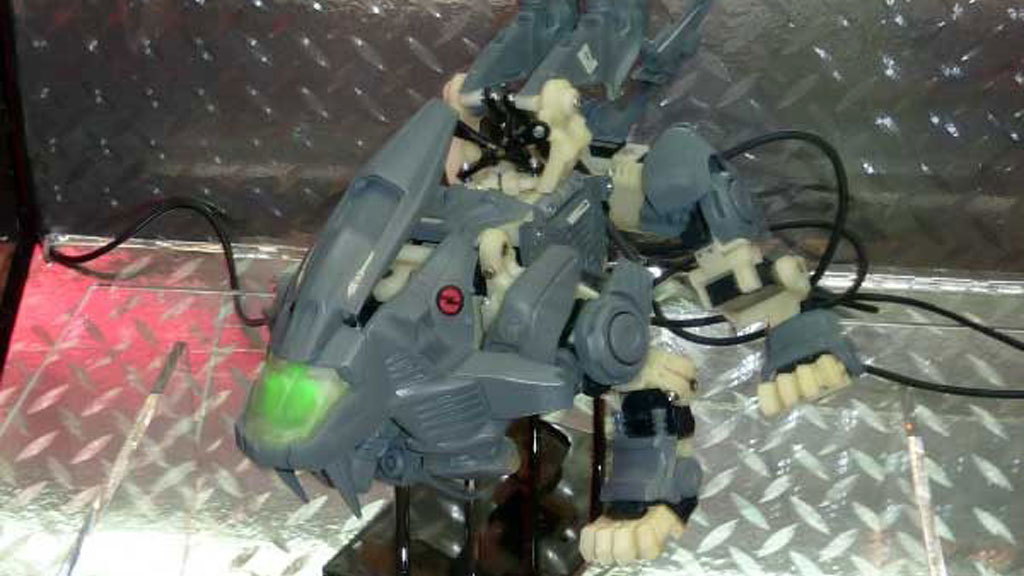 3
photos
Taking place this week in Japan is the annual Tokyo Toy Show, where we already saw Toyota roll out a wacky sports car concept it hopes will attract a new generation of buyers yet to learn of the advantages of car ownership.

We now, surprisingly, have more news coming out of the Tokyo Toy Show, this time about a self-transforming Chevrolet Camaro robot.

As Gizmag tells us, the tiny Camaro robot was developed by Japanese toymaker Takara Tomy and is controlled using a smartphone.

Presumably for licensing reasons, Takara Tomy hasn’t called its transforming Camaro robot a “Transformer” but we still think it’s cool. Now if only the company made a bright yellow example that more closely resembled the Autobot Bumblebee.