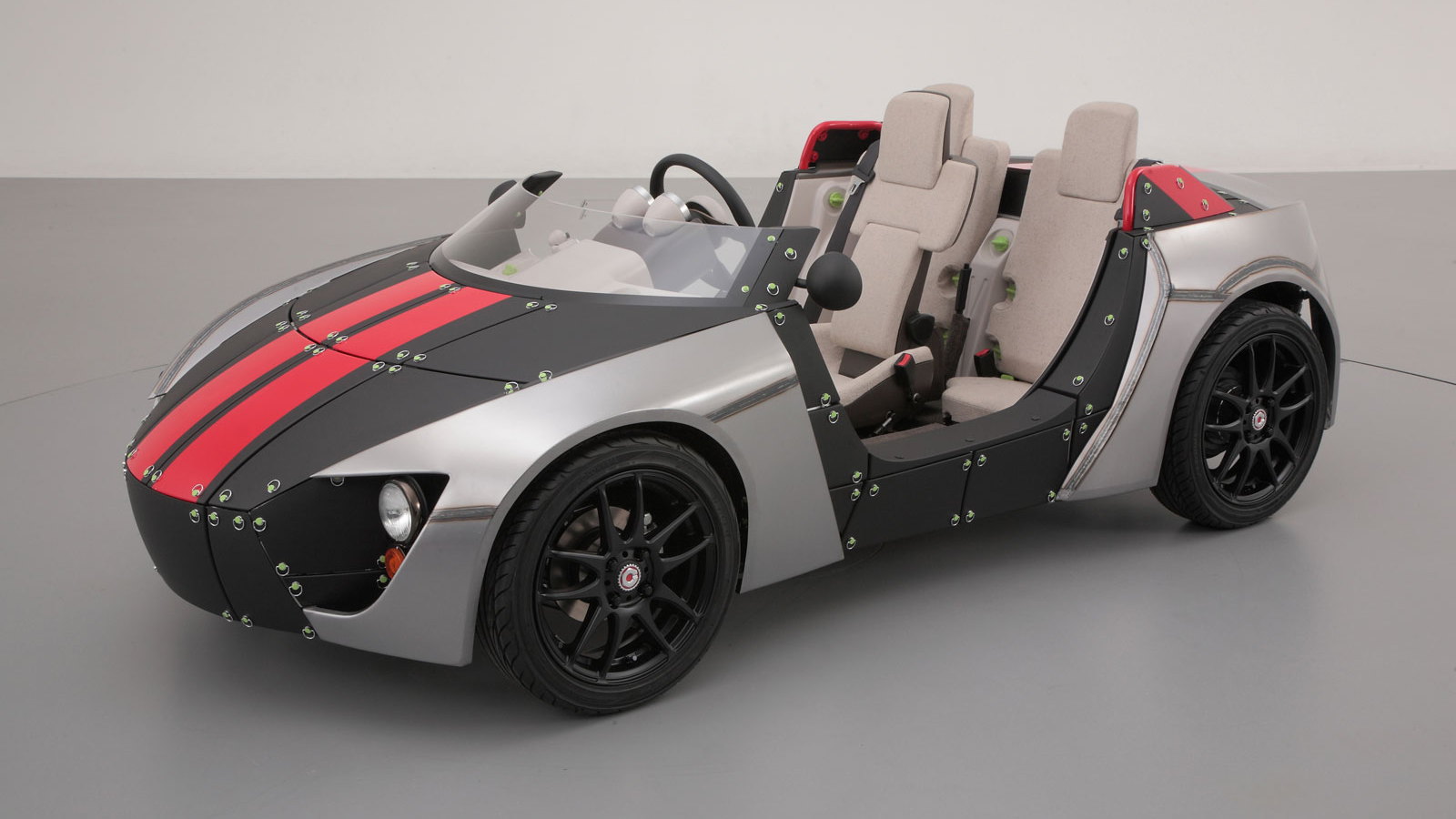 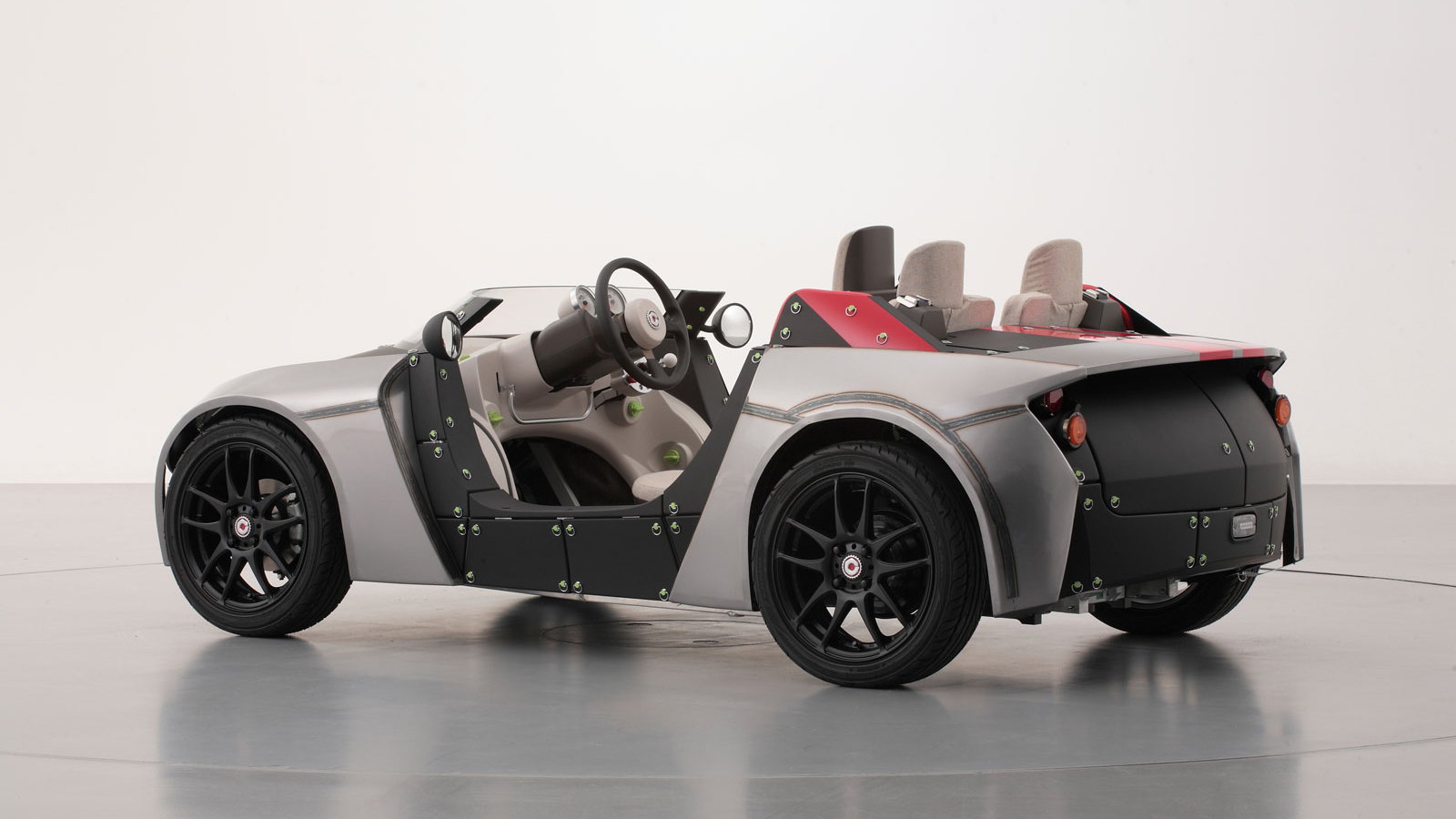 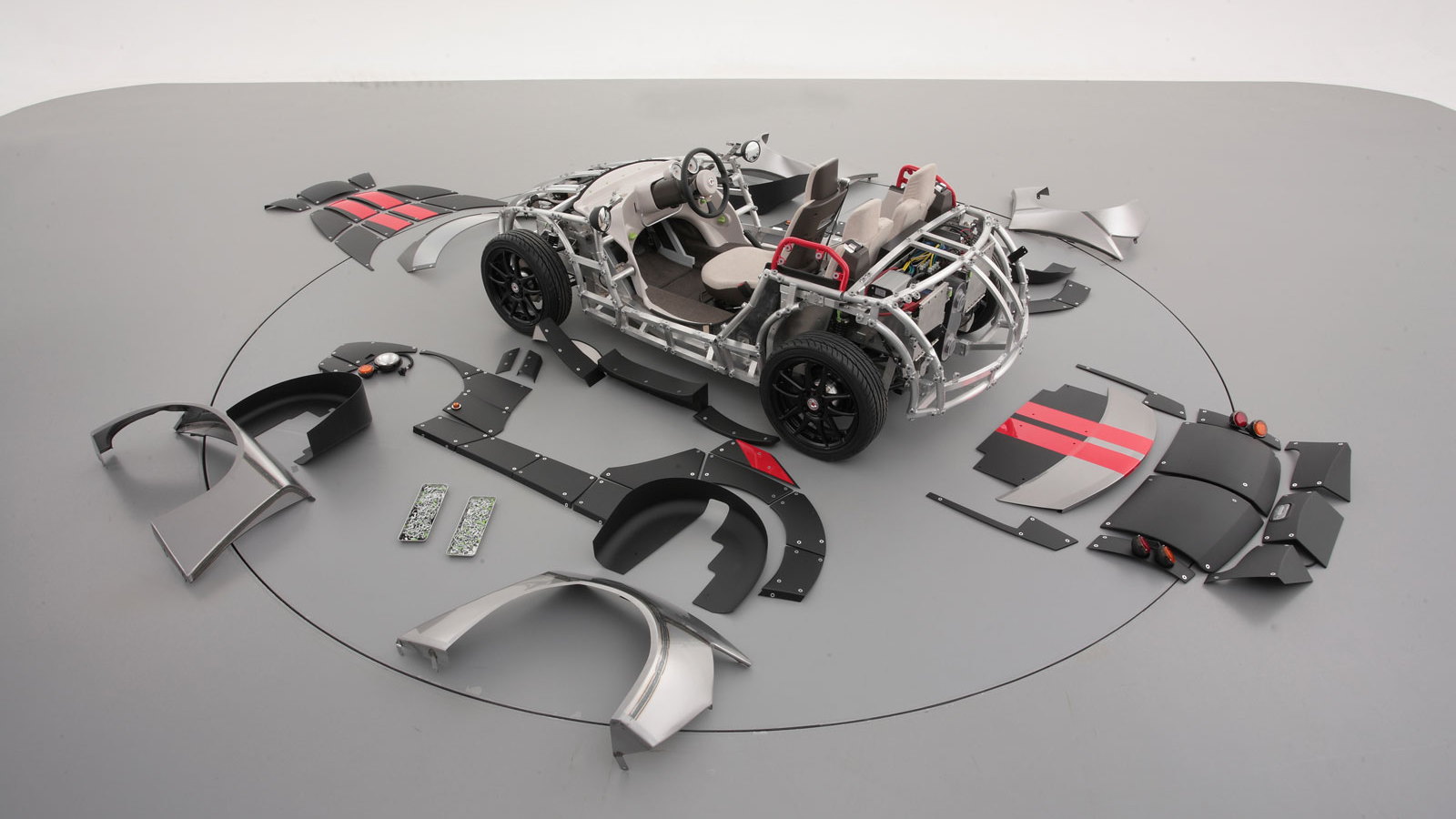 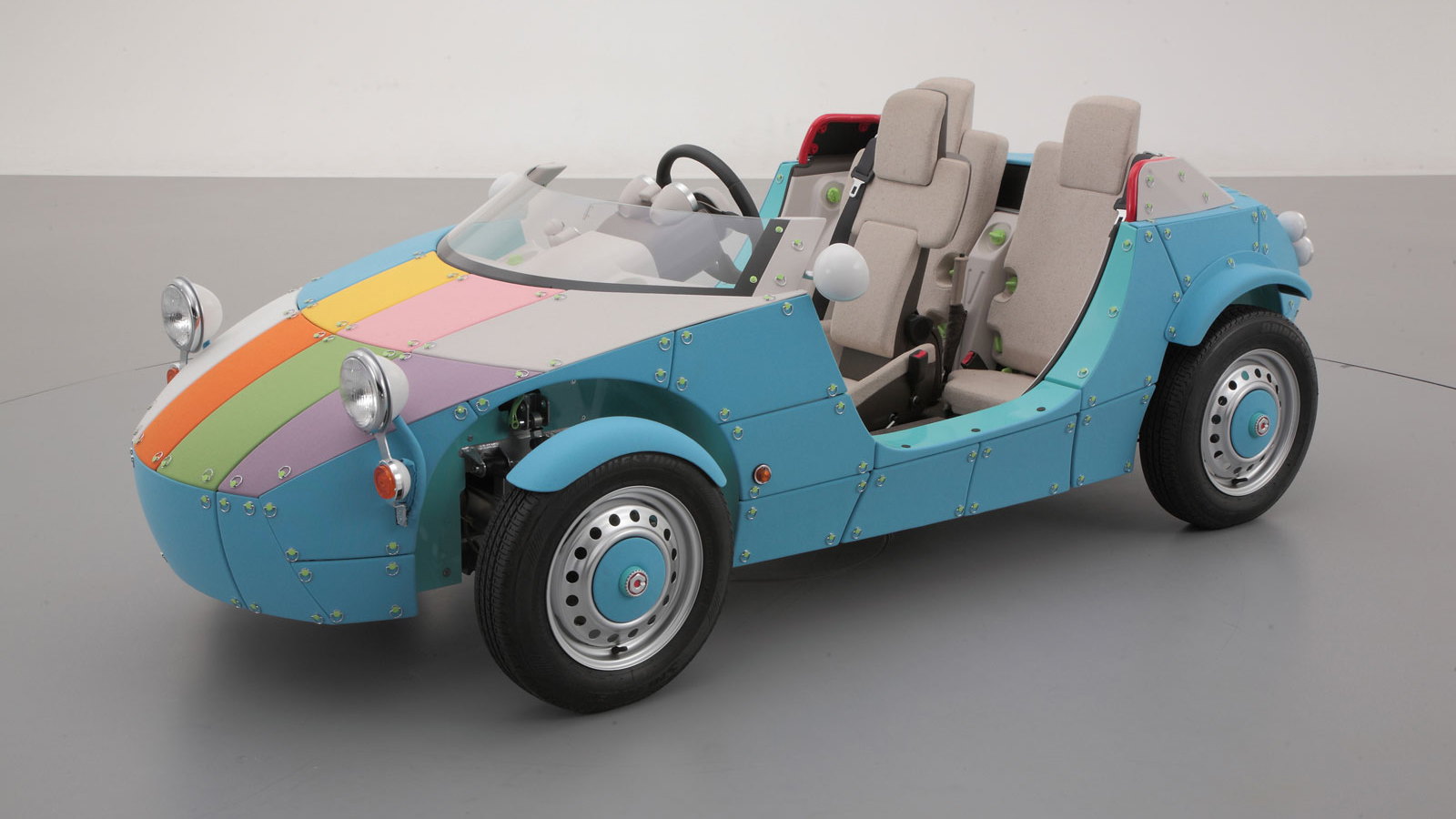 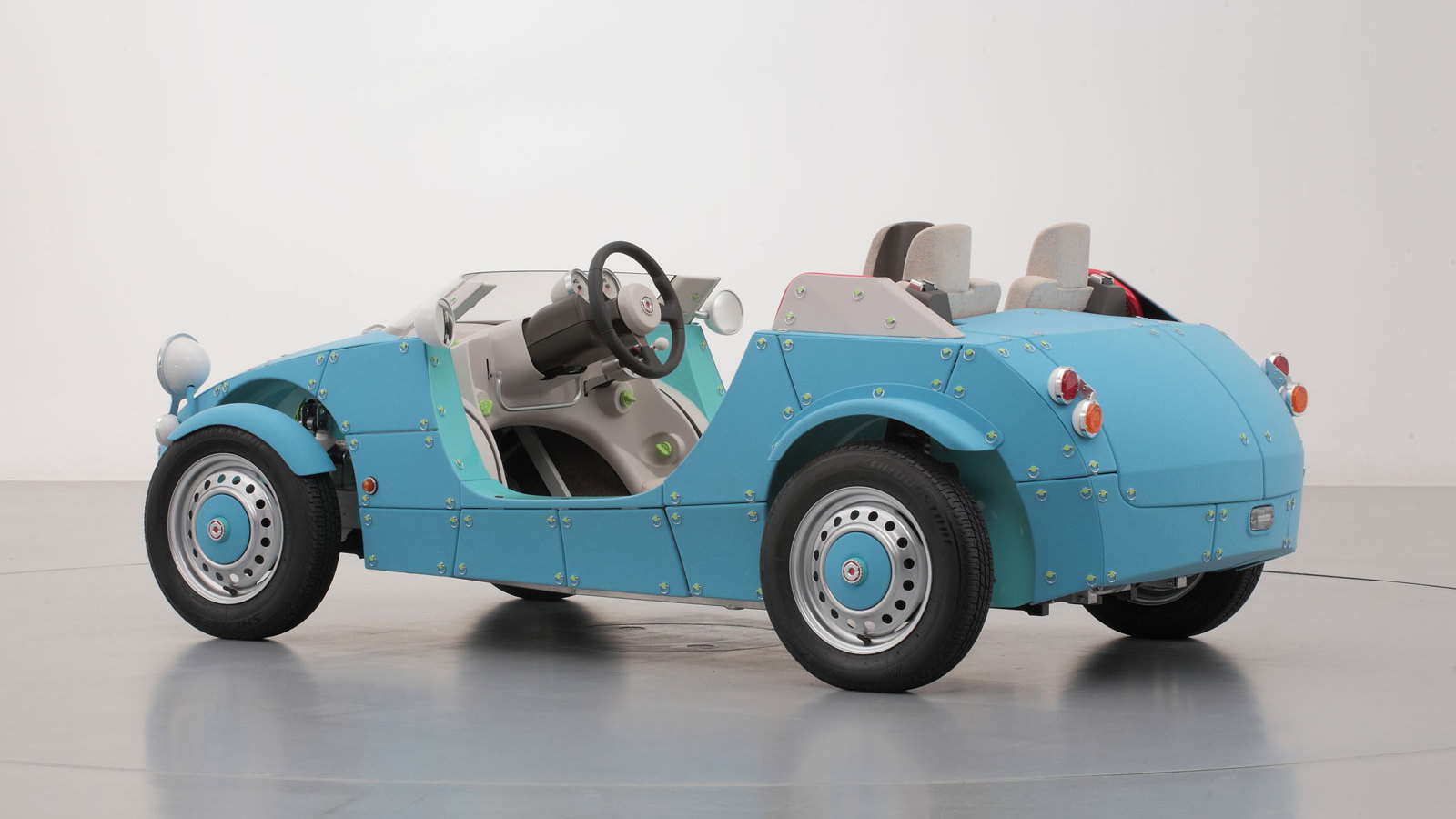 5
photos
Toyota has used an upcoming toy fair in Tokyo to present a wacky sports concept you could actually build yourself.

Its name is the Camatte57s and it is essentially a kit car that’s designed to be simple enough for a child to assemble.

According to its designers, the name thus reflects the idea that people should feel more in touch with each other and with their vehicles.

Just like the many toys that will also be on display at the 2013 Tokyo Toy Show, where the new Toyota concept makes its debut, the Camatte57s comes with detachable body panels that are easy to assemble and customize.

The only mention made of the power source is that it is electric.

Inside the open-top body, the seats are in a closely arranged triangular configuration with one front seat and two rear seats to emphasize family intimacy. And even a child can take the driver’s seat. Acceleration and braking pedals can all be adjusted to enable operation by children, while an adult seated in the rear can also steer and brake to help develop the child's driving skills.

Yes, Toyota makes little secret of the fact that the role of the Camatte57s is to express the joy of driving to a future generation of drivers. In a world where young people are often more interested in mobile phones and the latest apps than cars, Toyota and the rest of the automotive industry will certainly need to take a serious look at how to lure more young people into new cars.