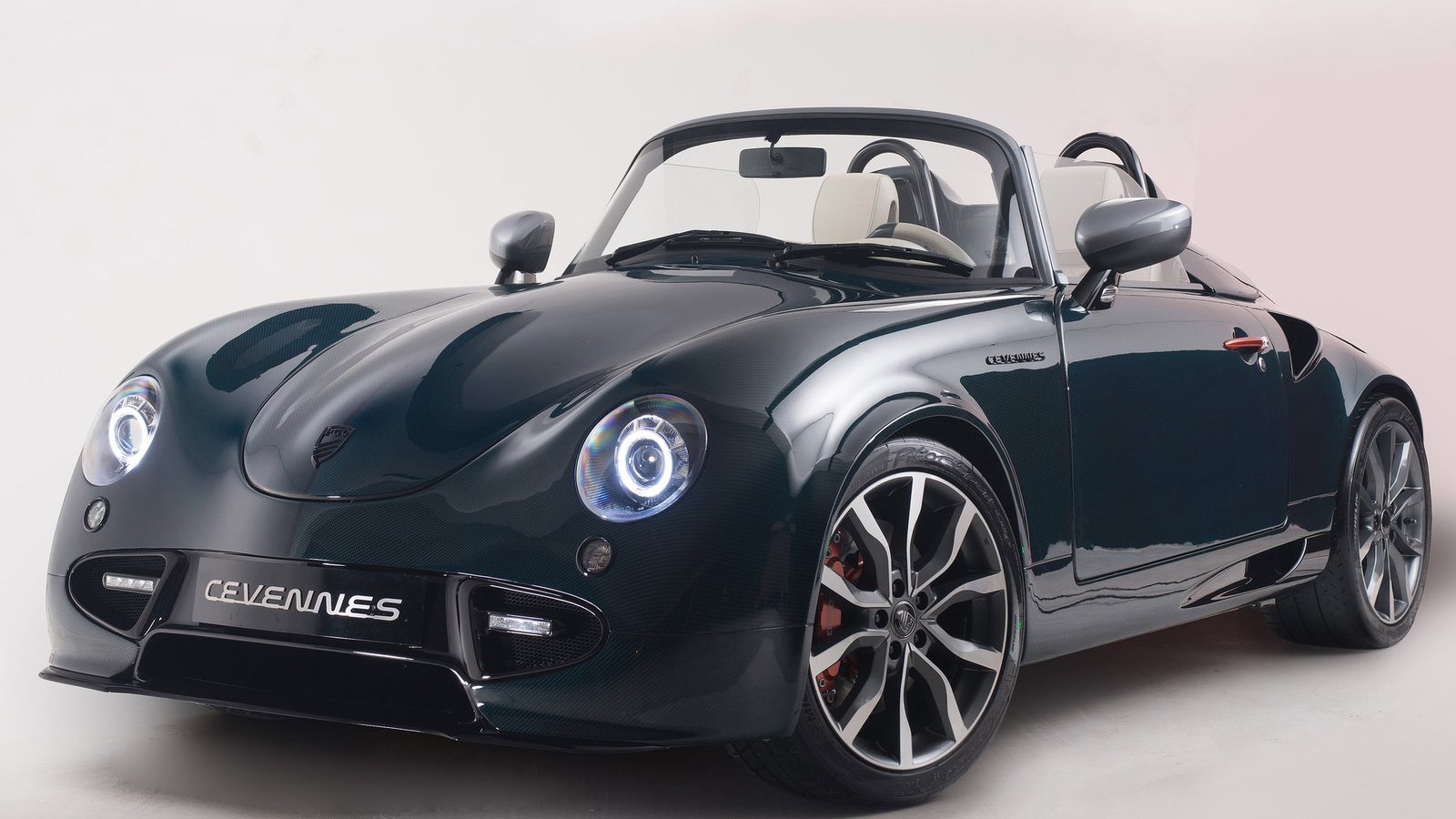 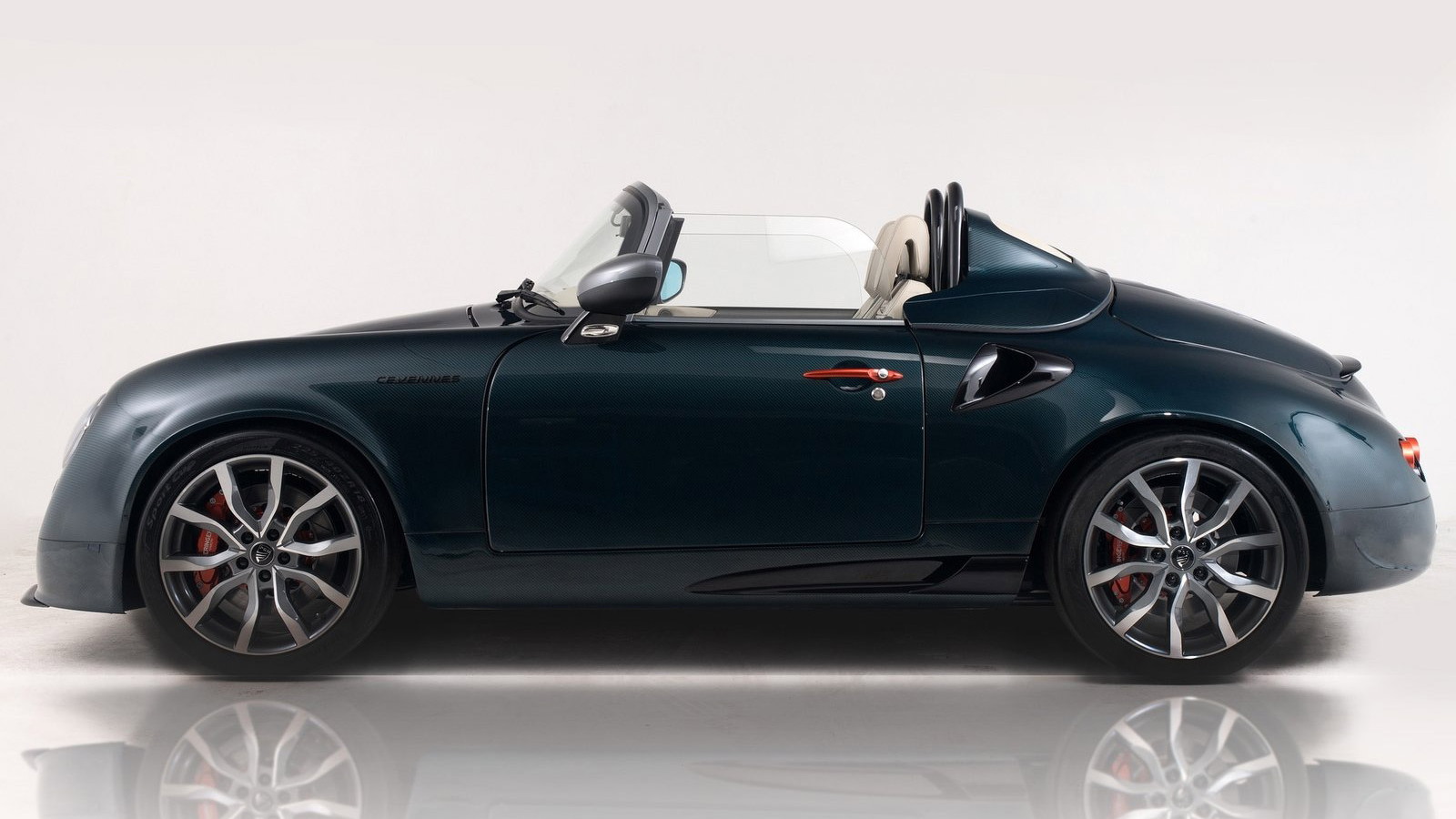 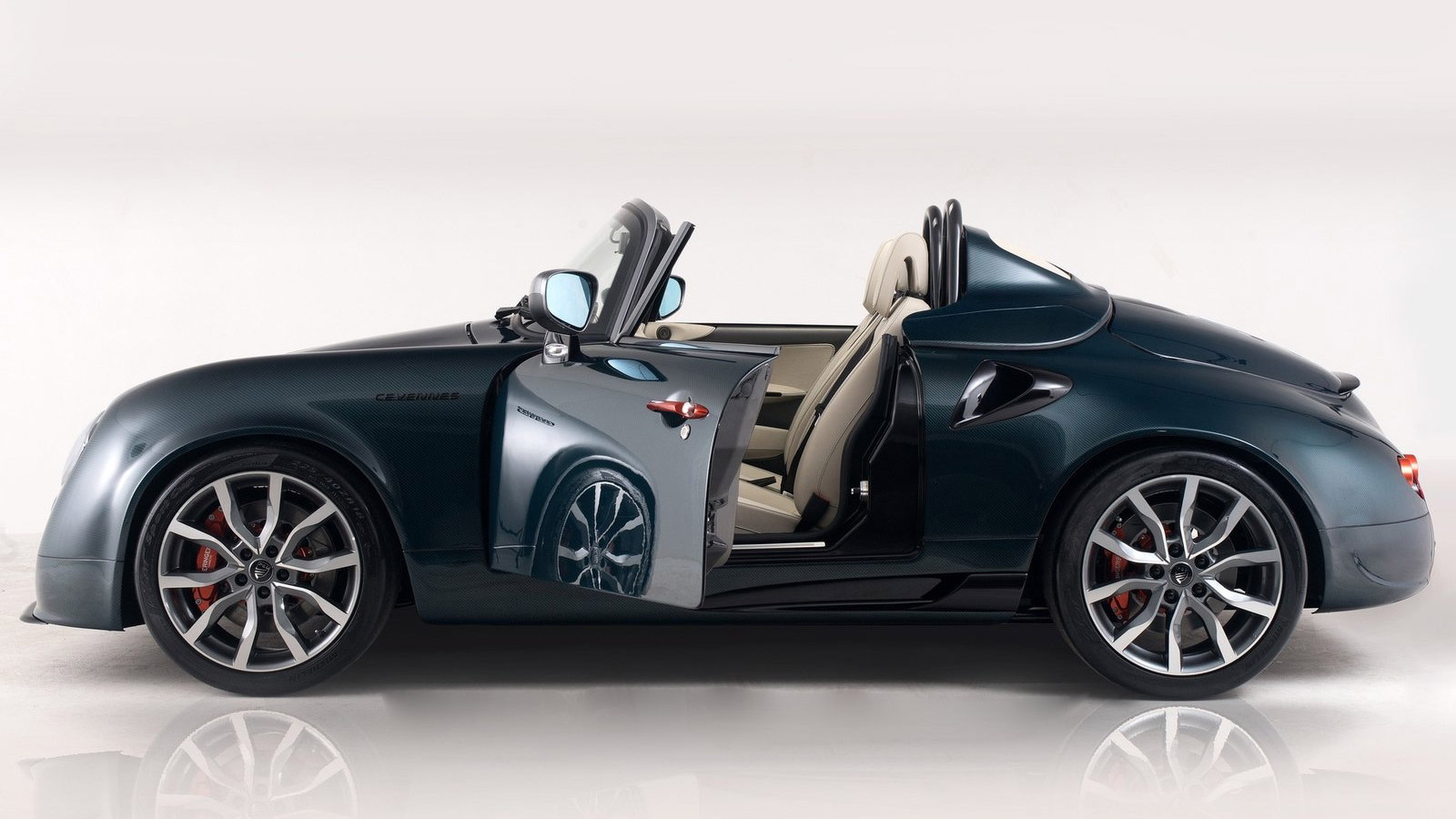 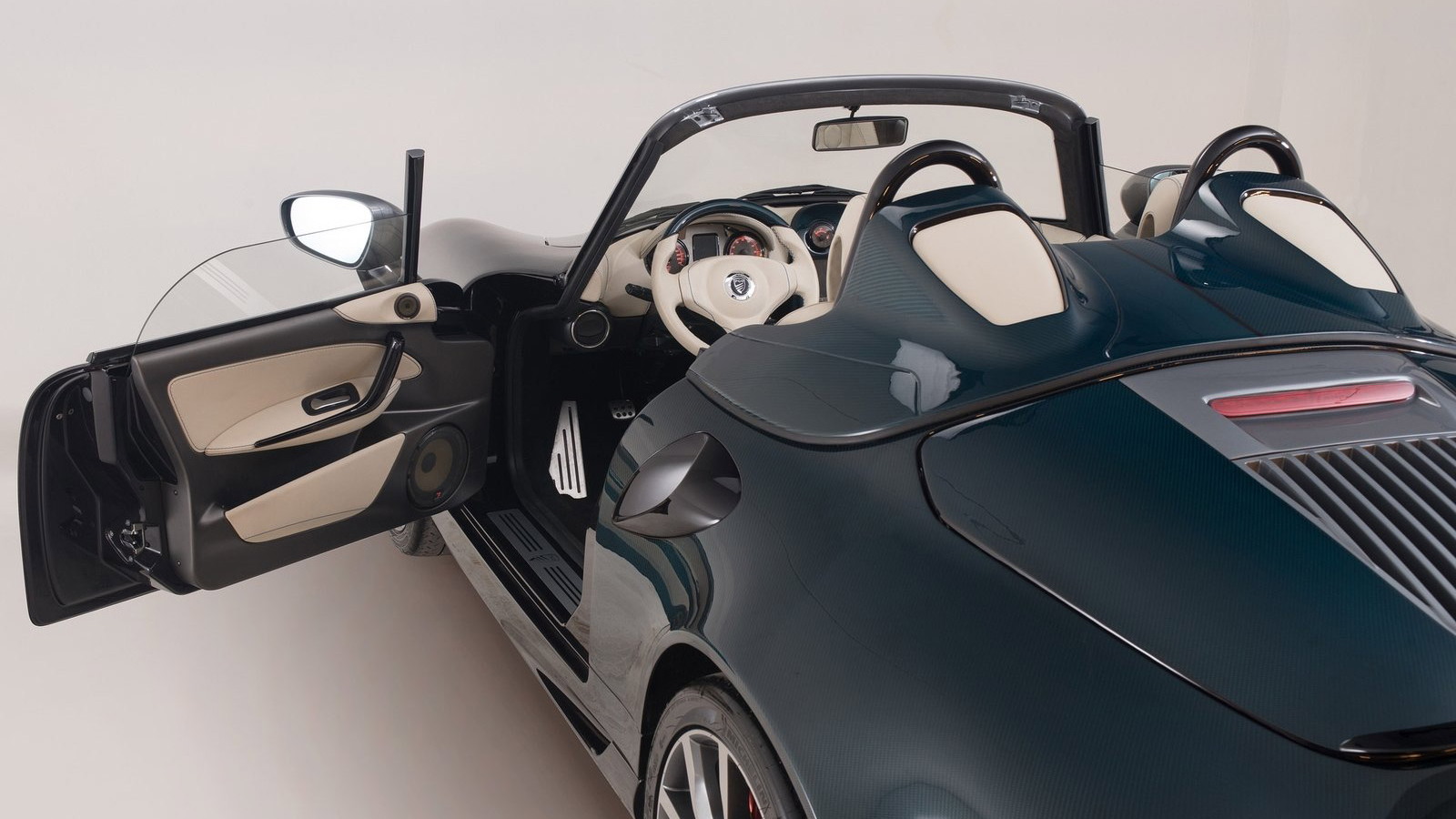 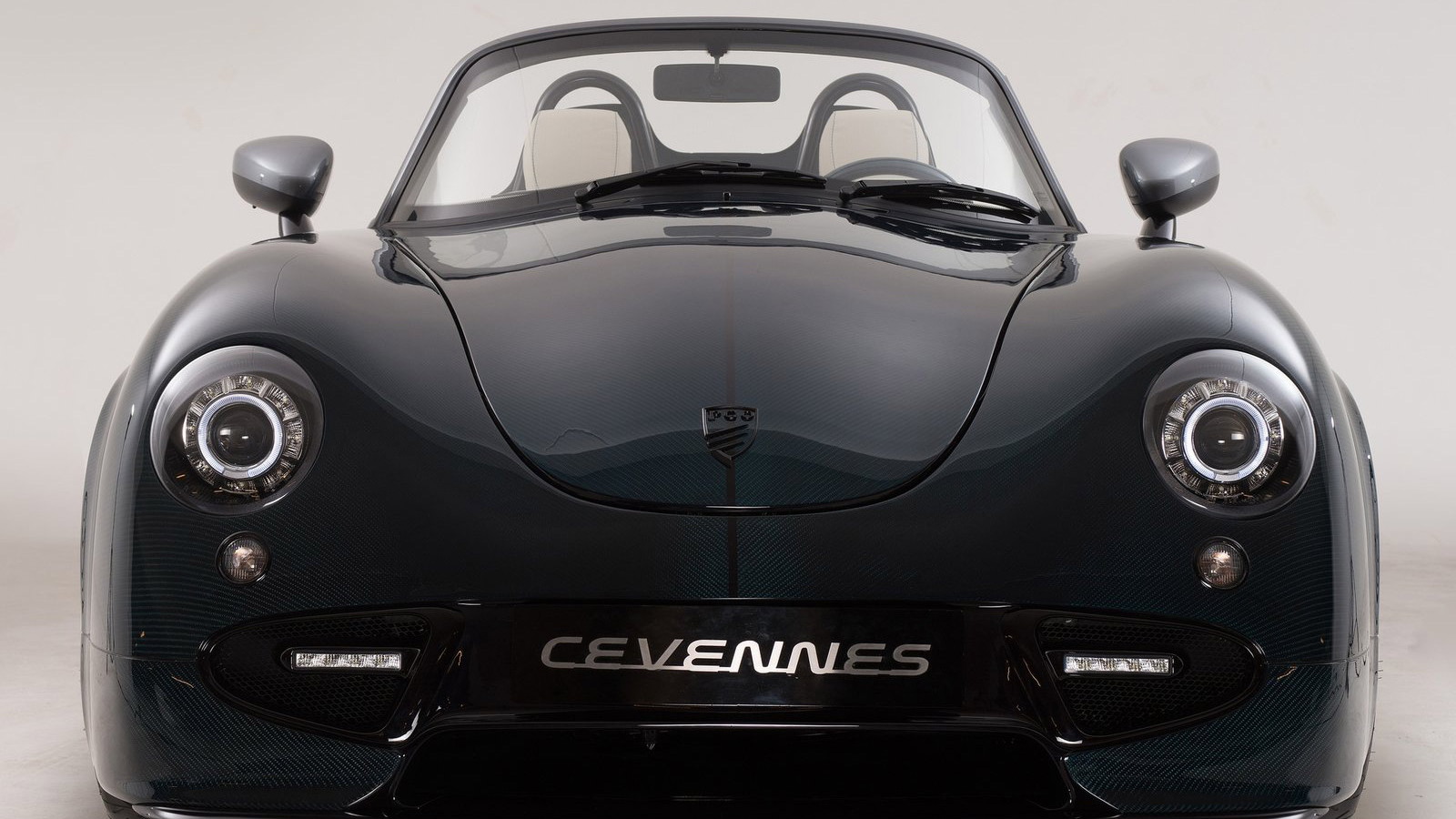 12
photos
PGO Automobiles, a niche sports car manufacturer based in France, has previewed its latest updates for its Cévennes speedster with a new concept car. The concept was first shown at last month’s 2013 Shanghai Auto Show but PGO has only now released official photos and details.

The concept is called the Cévennes Water Snake and it features a new blue carbon exterior finish that Cévennes buyers will soon be able to order.

For the interior, there is a leather-wrapped dash, new carbon fiber trim and quilted leather on the seats. An updated center console has also been installed.

Power in the Cévennes Water Snake, as with all Cévennes models, comes from a mid-mounted, four-cylinder turbo sourced from BMW. The engine displaces 1.6 liters and delivers 181 horsepower. A six-speed manual is the standard transmission.

PGO, founded in the 1980s, is the brainchild of two French auto enthusiasts that dreamed of someday building their own, purist sports car. The company started off by building replicas of classic European sports cars, namely Porsches, but by the turn of the century had its own model, the Speedster II. By 2005, PGO was acquired by Al Sayer International, which provided it with the financial backing to launch new models such as the Cévennes and the Hemera (basically a Cévennes shooting brake).