In September of this year, Porsche will mark 50 years since the first 911, the 901 prototype, made its debut at the 1963 Frankfurt Auto Show. And, as part of the celebration, the automaker is launching a new special edition: the Porsche 911 50th Anniversary Edition.

Here we see the new special edition sitting next to the original 911, providing a snapshot of the evolution of the iconic sports car over its 50-year history.

Both feature a rear-mounted flat-six engine and a rear-wheel-drive layout. However, the 911 50th Anniversary Edition will be limited to just 1,963 examples, a number that represents the year of the 901 prototype’s debut.

Some of the classic touches include Fuchs pattern wheels, chrome detailing and seats with a fabric pattern reminiscent of the “Pepita” tartan design from the 1960s.

We’d love to park either of these beauties in our garage. If you’re interested in one too, the 911 50th Anniversary Edition hits dealerships this fall, priced from $125,050, including a $950 destination charge. 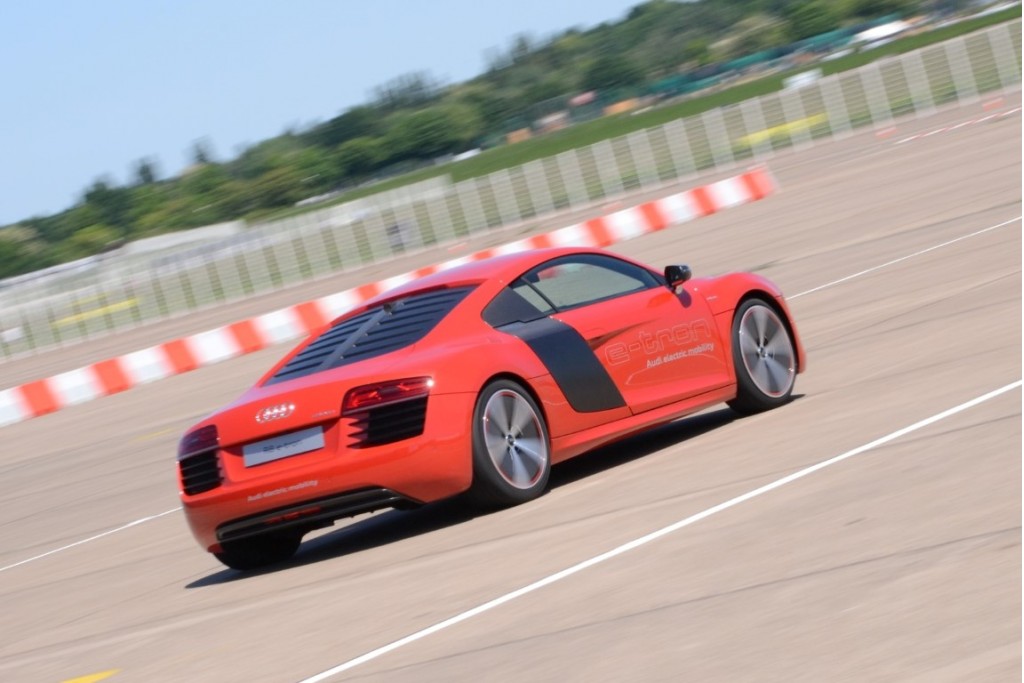 The Audi R8 e-tron may never be produced, at least in its current form, but at least we can dream. Here we see it at the Tempelhof Airport in Berlin, Germany, where we were recently able to take it for a spin. 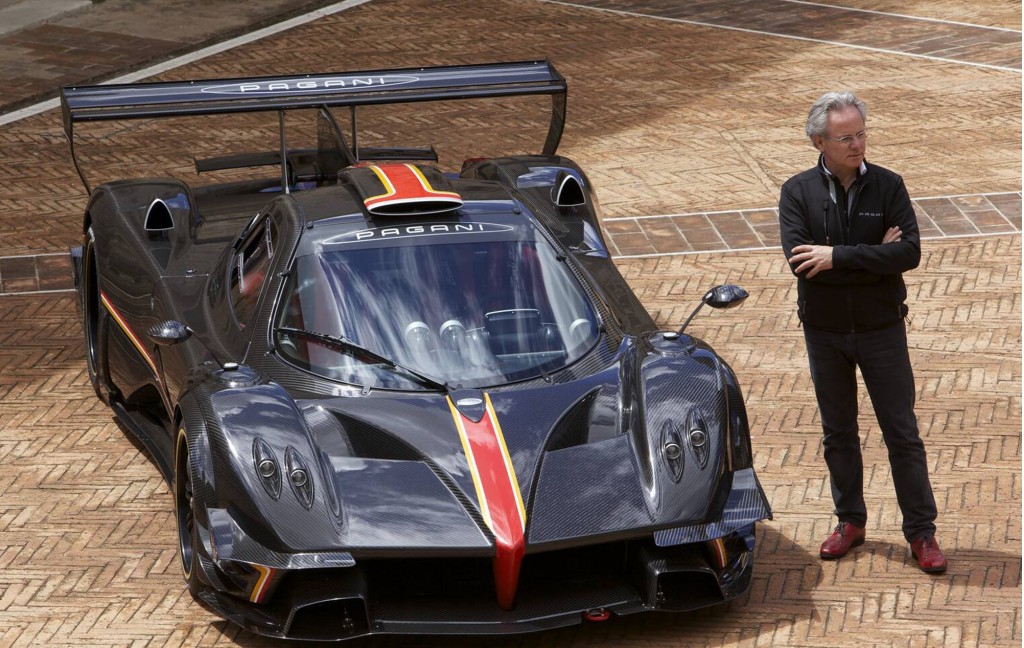 This photo shows the stunning Pagani Zonda Revolucion next to Pagani founder Horacio Pagani. The car is claimed to be the last iteration of the Zonda line, and with its 800-horsepower rating it looks to be the most powerful Zonda, too. 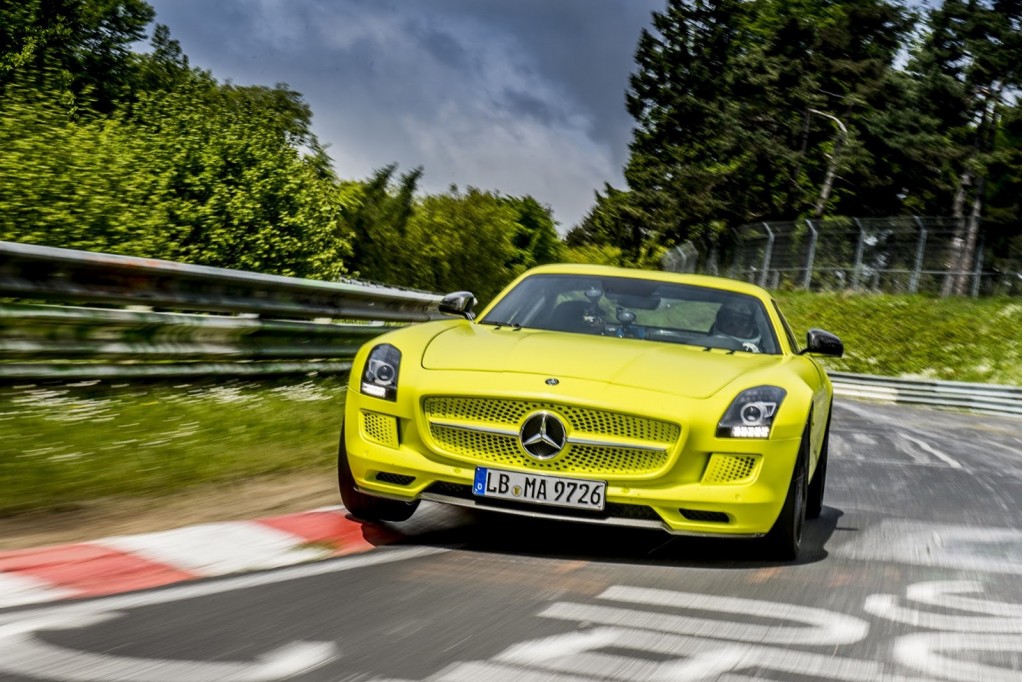 This is the battery-powered Mercedes-Benz SLS AMG Electric Drive at the Nürburgring. The electric supercar has just set a new record for a production EV at the ‘Ring, but sadly it won't be offered in the U.S. market. 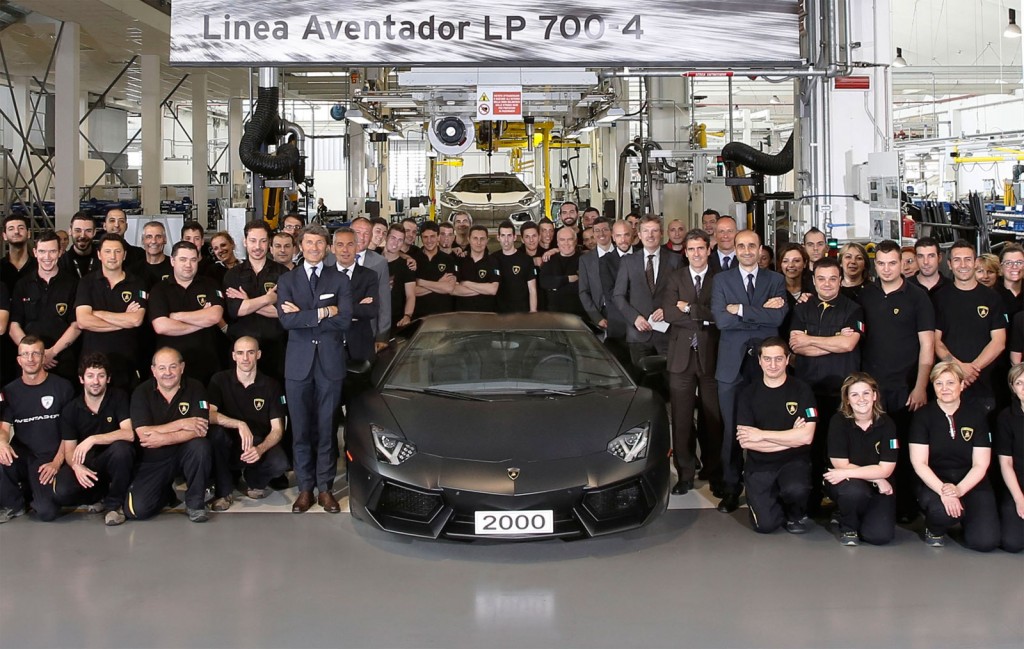 The 2,000th Lamborghini Aventador is built

It’s hard to believe, but Lamborghini has produced its 2,000th Aventador in the two years that the car has been in production. By comparison, it took Lamborghini four and a half years to reach the same milestone for the previous Murcielago. 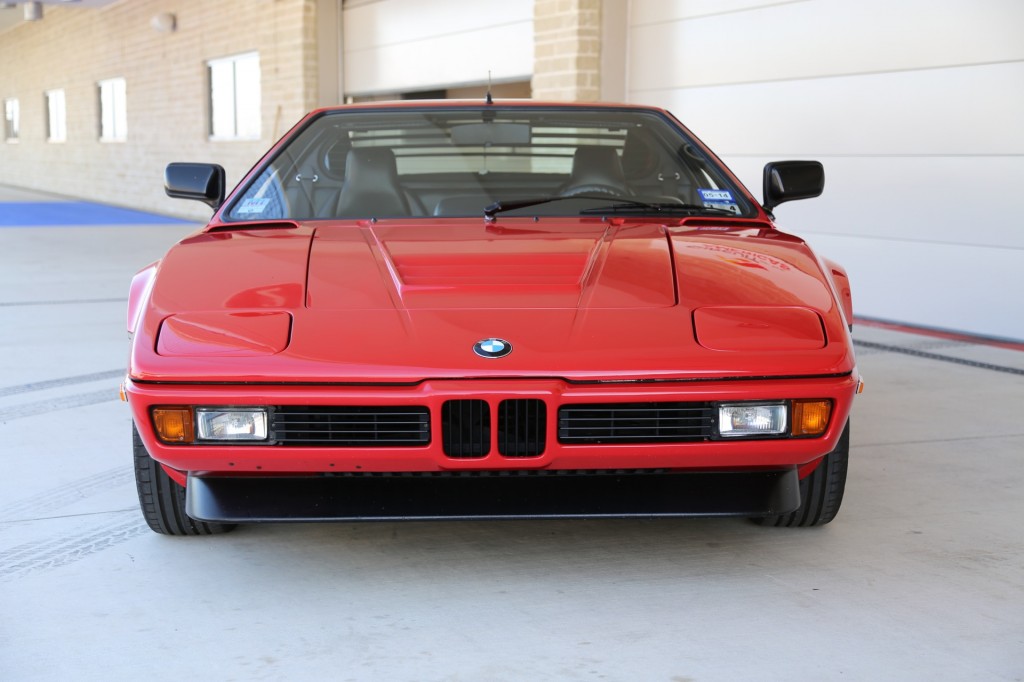 BMW M1 at Circuit Of The Americas

BMW recently parked an original M1 at the Circuit of the Americas in Austin, Texas. We weren’t able to drive it, but we were still happy just to see it in person. Only 456 examples were built during the car’s production run. 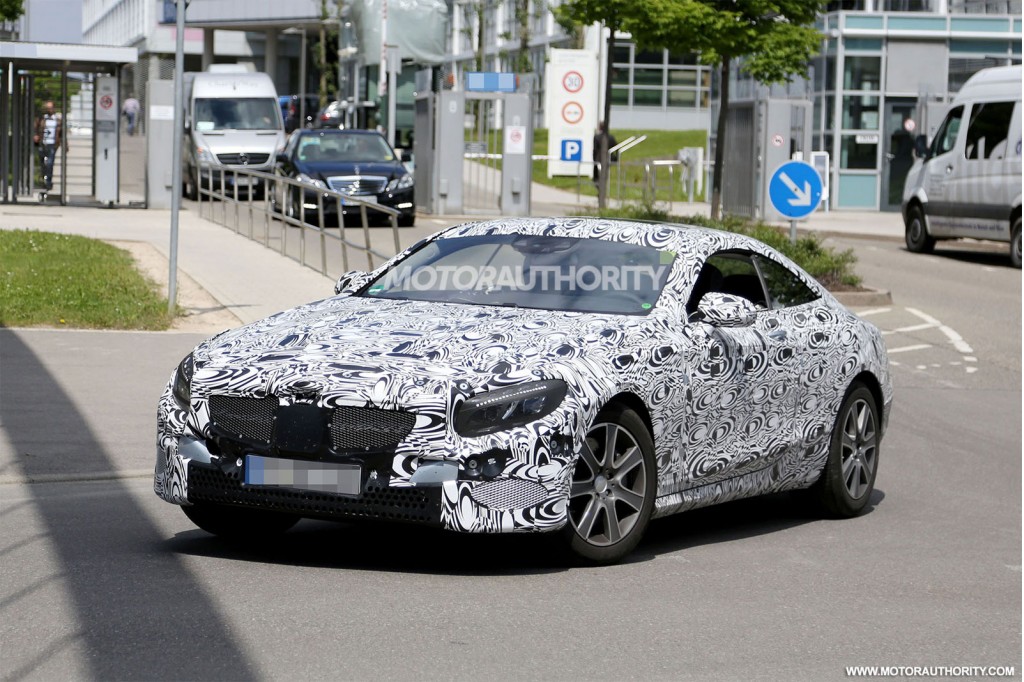 Pictured here is the latest prototype for the replacement for the Mercedes-Benz CL Class. While it was long-thought that the car would be called an S Class Coupe, a label on the keyring for this particular prototype revealed that Mercedes engineers are still referring to the car as a CL. 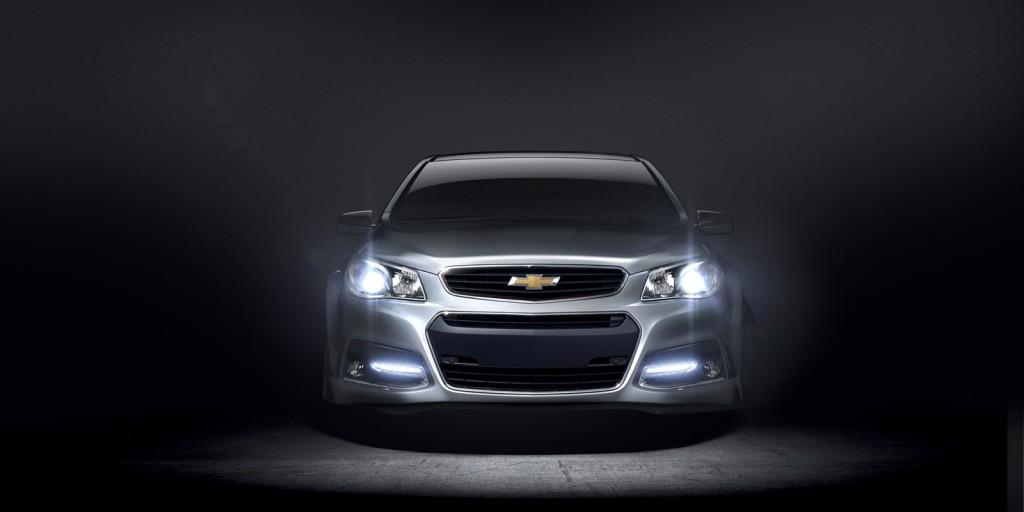 We can’t wait to finally drive the 2014 Chevrolet SS, and this week that glorious moment got just a little bit closer. Chevrolet revealed the all-important pricing details for the car along with details of its options. We’re glad to report that there are only two options--yes, everything else you'll need comes standard.