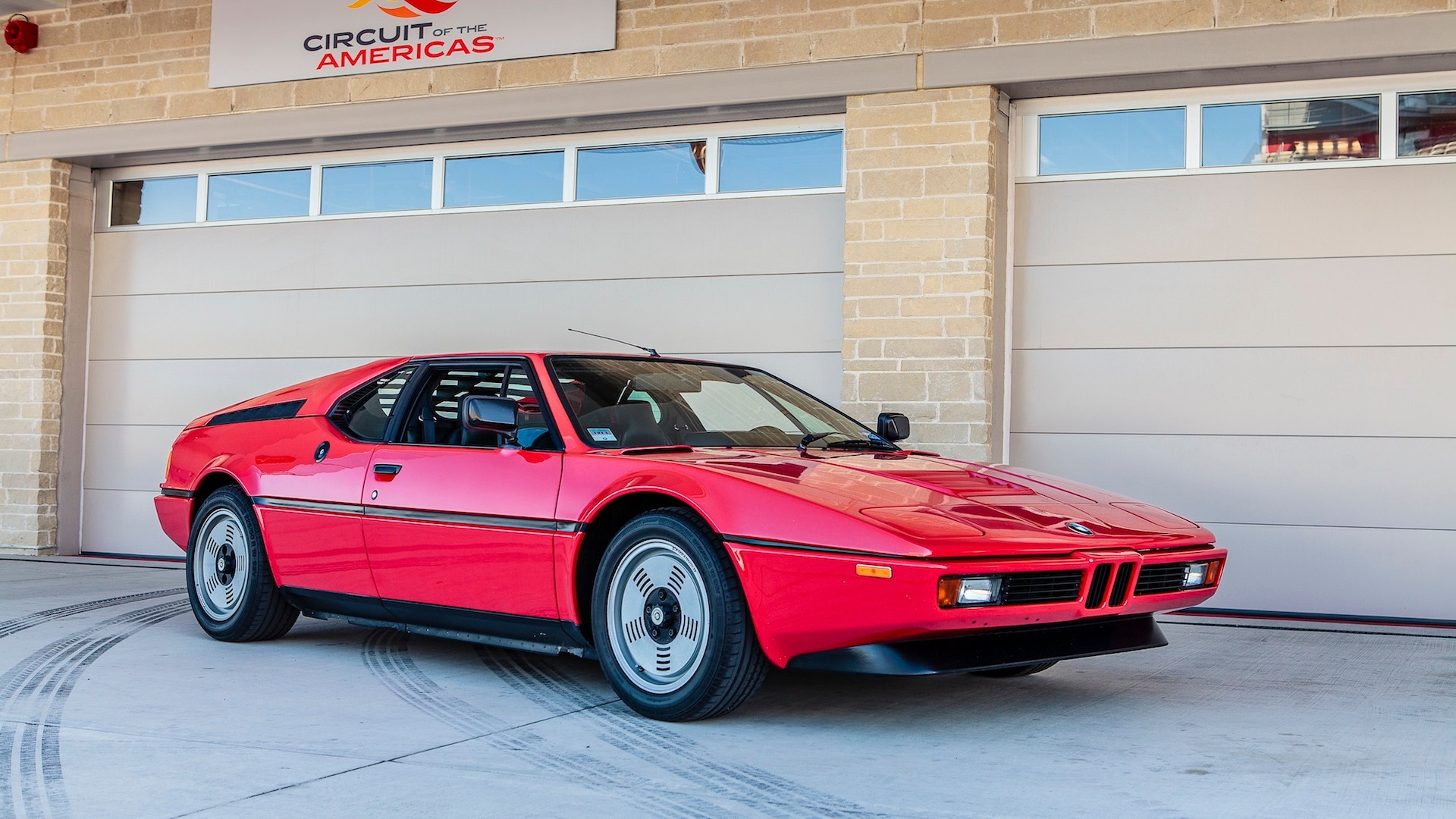 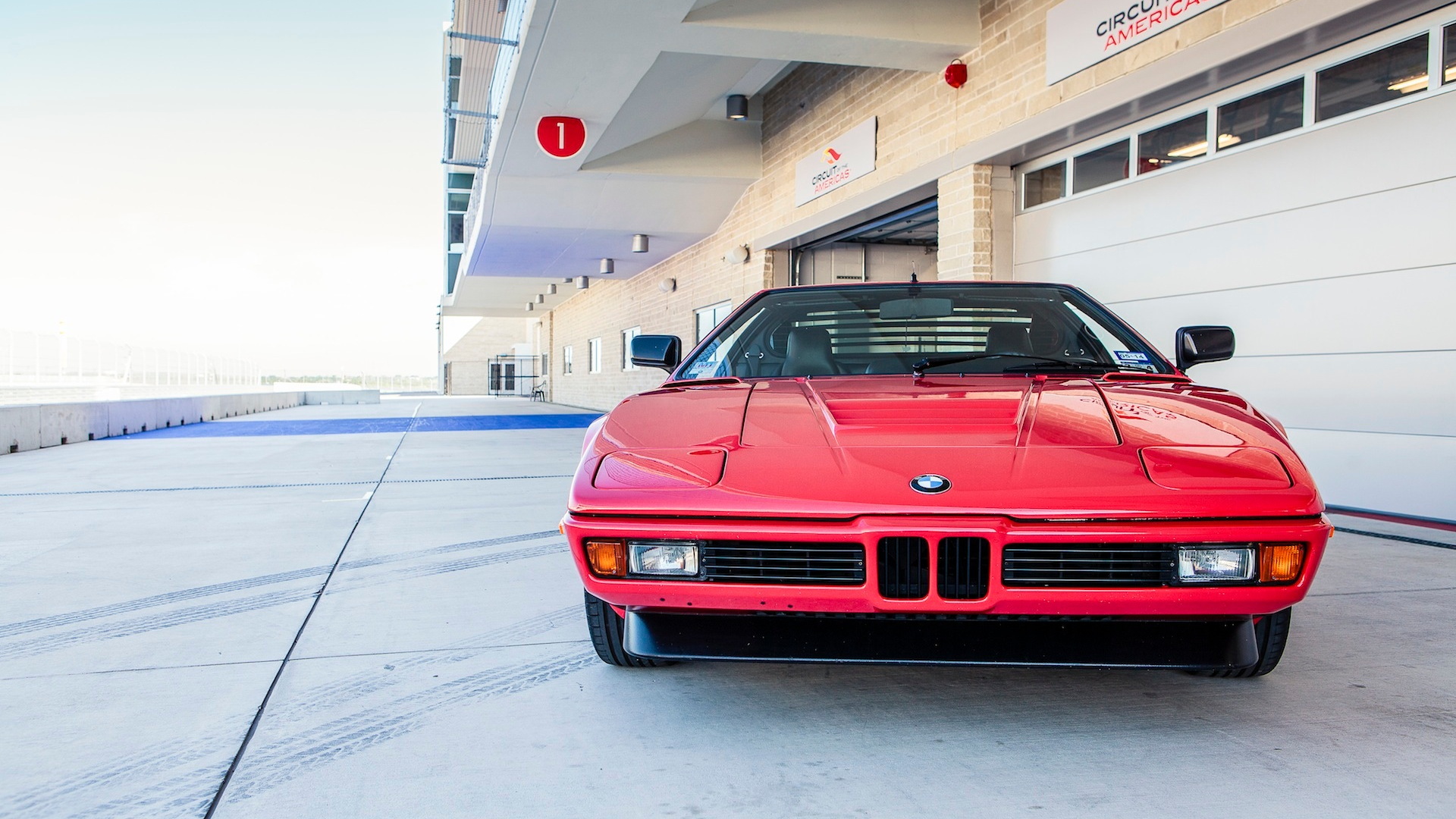 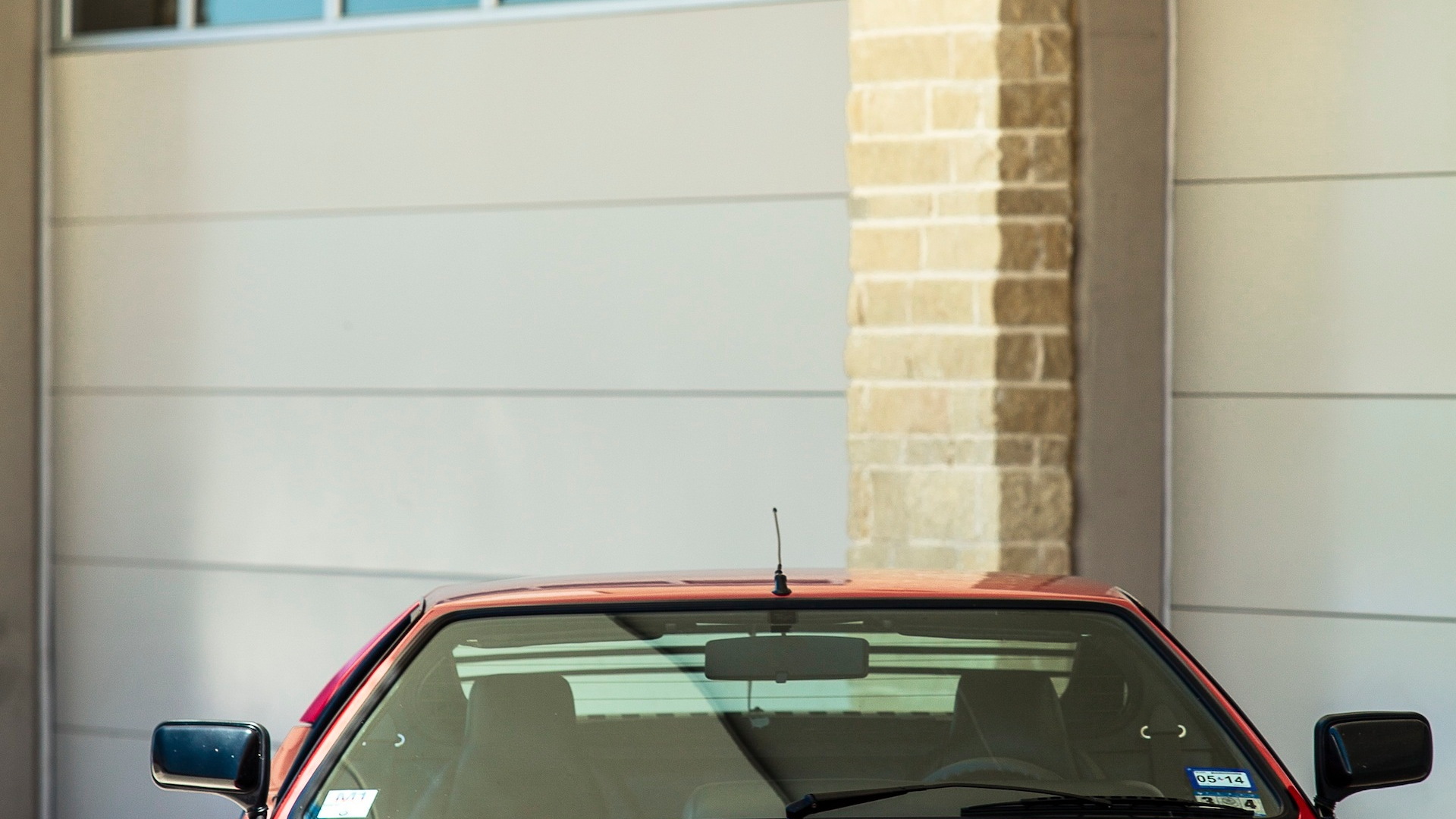 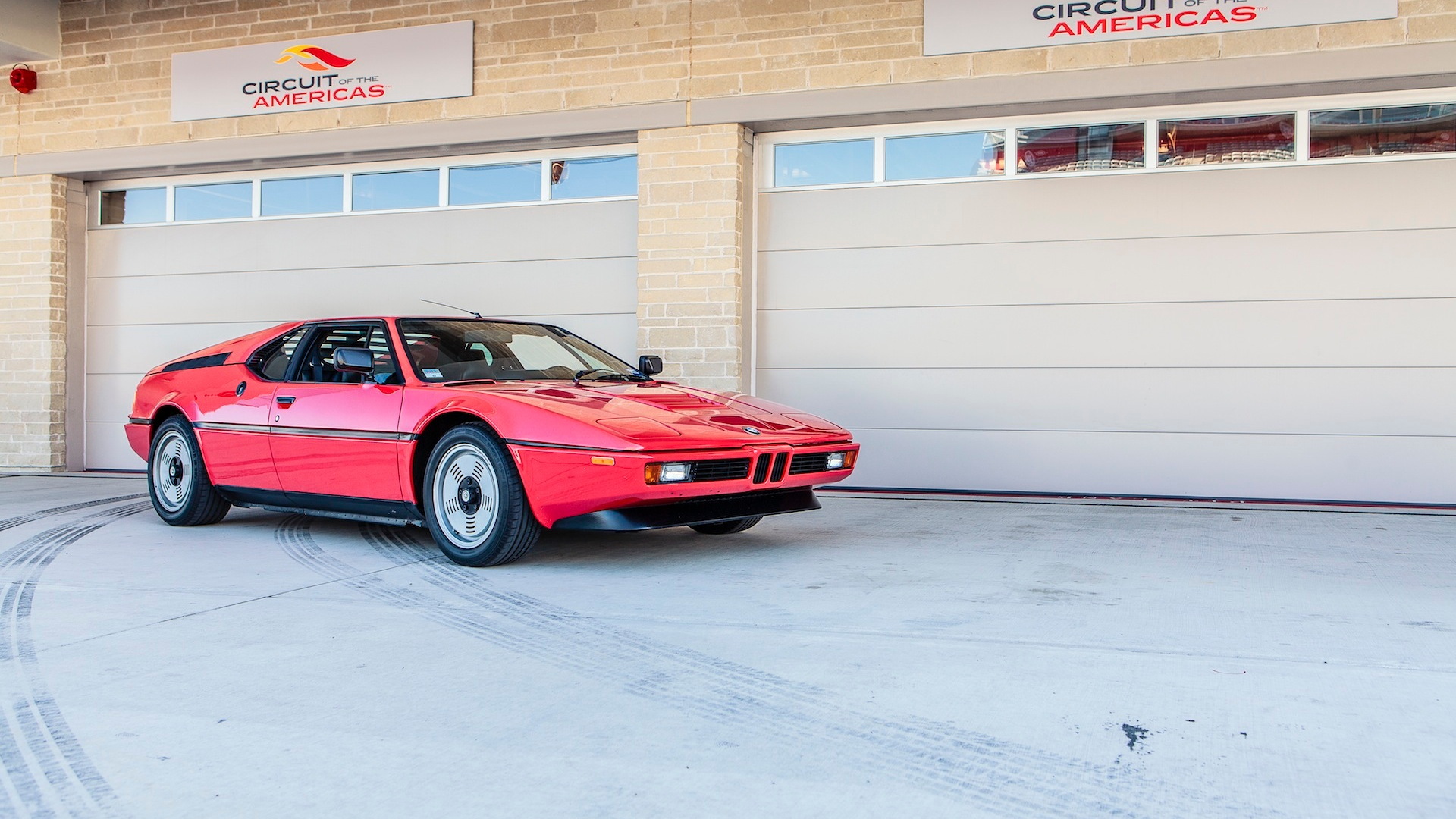 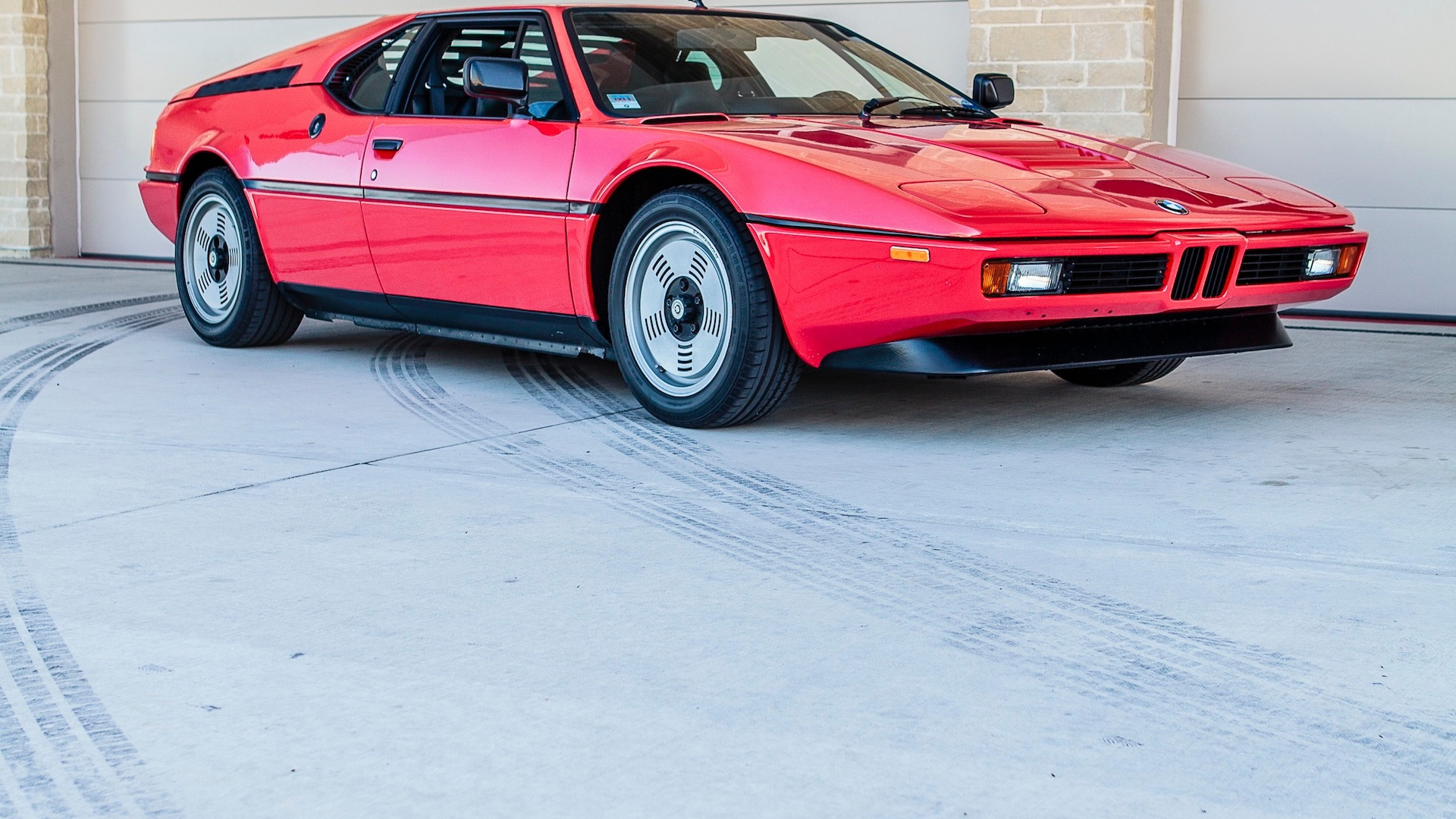 BMW internal code E26 is a pretty damn special one. It refers to the wedge-shaped wonder that is the M1.

Produced from 1978 through 1981, just 456 production examples were produced, and it remains the only mass-produced (we're using that phrase liberally here) mid-engine BMW ever made. It's also one of the most amazing cars BMW has ever produced, and the only true supercar ever to wear the black, white, and blue roundel.

The M1 owes its striking shape to master designer Giorgetto Giugiaro. This one man is responsible for a lengthy list of amazing machines. This list--including the Alfa Romeo Guilia Sprint, Lotus Esprit, DeLorean DMC-12, Iso Rivolta Grifo, Maserati Merak, and even the Volkswagen Golf--is merely a portion of the mesmerizing machines he penned. It's no wonder then that the M1 remains a timeless icon of styling.

It's also a powerhouse of a machine, thanks to the BMW M88/1 engine. This is a 3.5-liter straight-six that produces 272 horsepower and 243 pound-feet of torque, and it's mated to a five-speed manual gearbox. The racing version of the M1 added a turbocharger to the engine, and that helped push output to a physics-bending 900 horsepower. Even without the turbo though, the M1 could move thanks to its sub-3,000-pound curb weight.

The example you see here? It was used to tease automotive journalists at a recent BMW event. The automaker held the North American launch of the new M6 Gran Coupe at the Circuit of the Americas in Austin, Texas. Casually parked in front of the garages was this absolutely exquisite example, its red paint enjoying the shade that kept it out of the Texas sun. Even though the folks who saw it didn't get to drive it, they left better people for merely getting to stand in its presence.