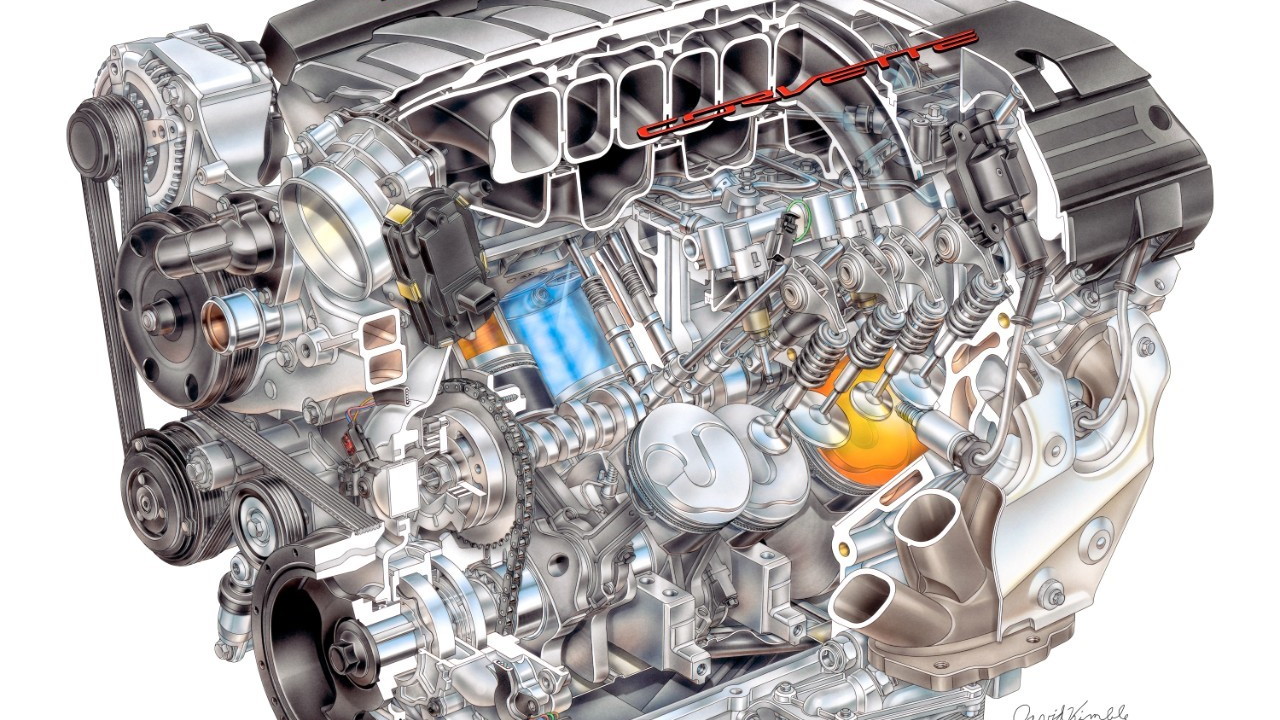 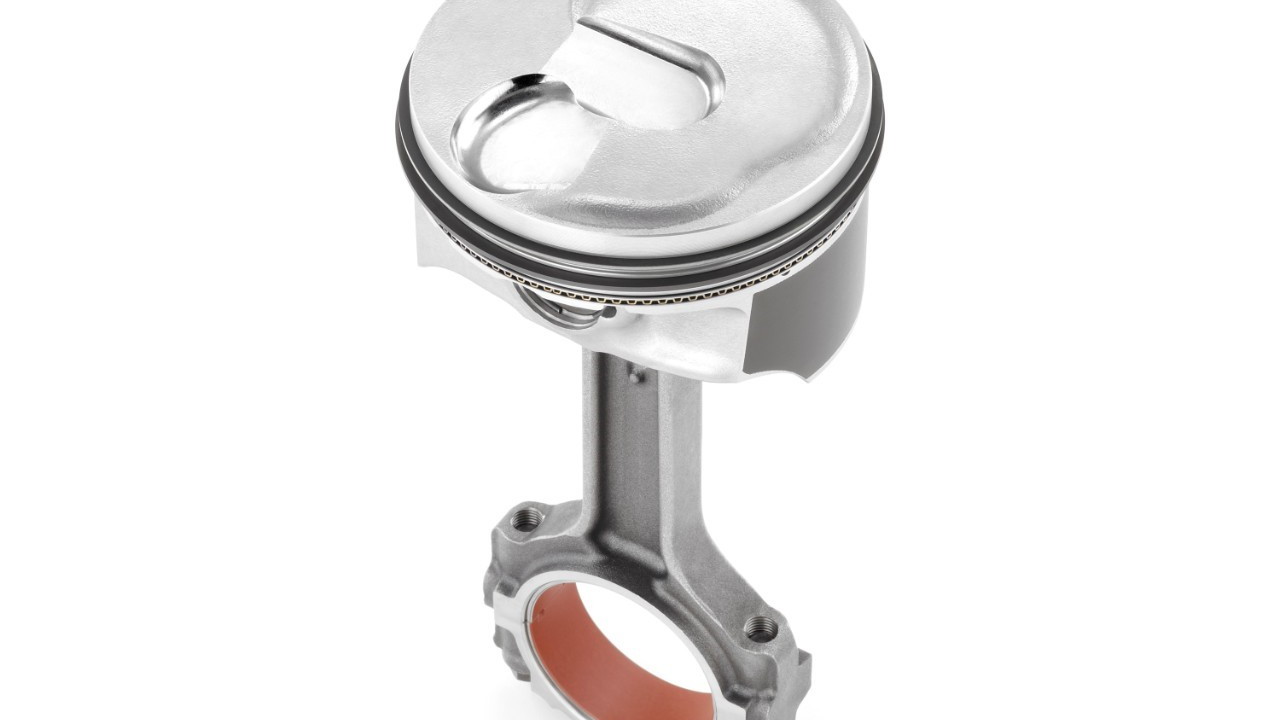 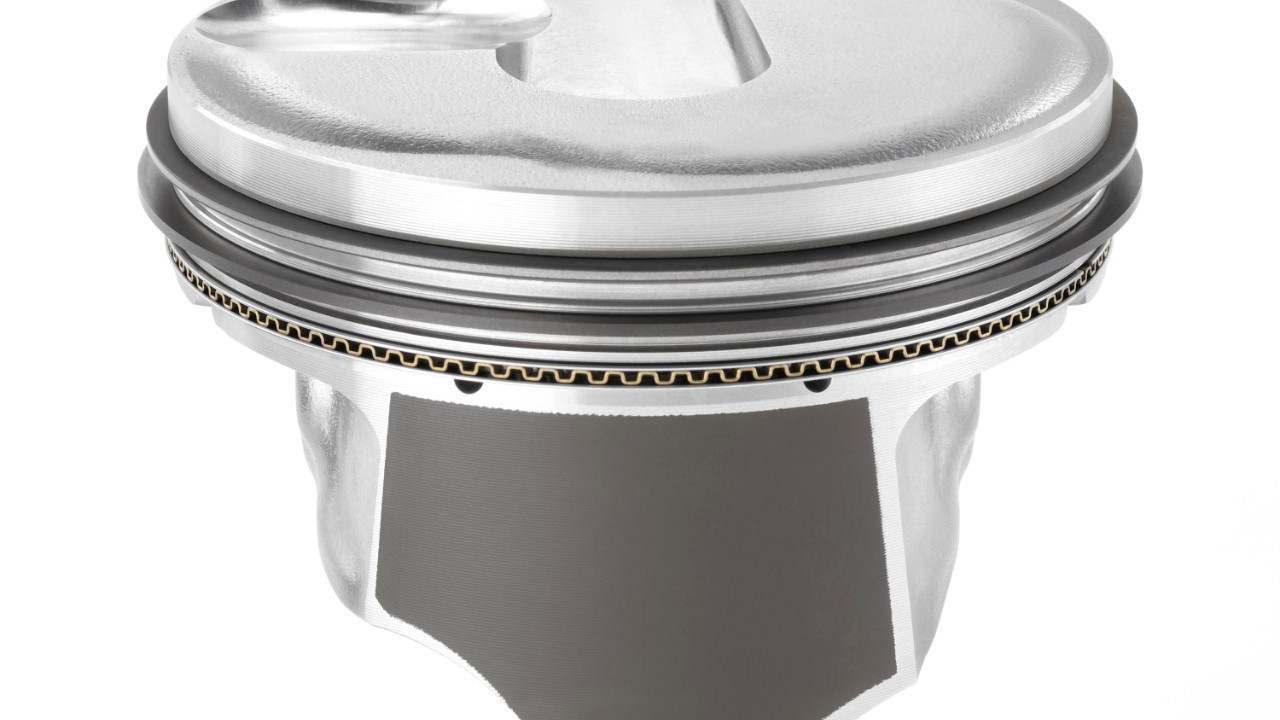 While that doesn't make the 2014 Corvette Stingray the most powerful car in any class, it does make it one raging performance bargain: the Stingray starts at $51,995. There aren't many high-performance coupes with a pedigree like the Corvettes offering that kind of power for that little money. It's also the most powerful base Corvette engine ever.

The power comes from the Corvette's new LT1 engine. "The 2014 Corvette Stingray’s LT1 engine is a triumph of advanced technology, delivering more power and torque than ever before with greater efficiency,” said Jordan Lee, Small Block chief engineer. "The LT1’s performance complements the Corvette’s low mass with a tremendous feeling of power that builds as the rpm climbs. Drivers will experience more power and acceleration than ever before with the standard engine--in fact, its power and torque surpass many up-level engines offered by competitors."

We can't wait to get our hands on one--to see what it's like to drive, of course, but also to see how the new styling and improved interior stack up in real-life use.