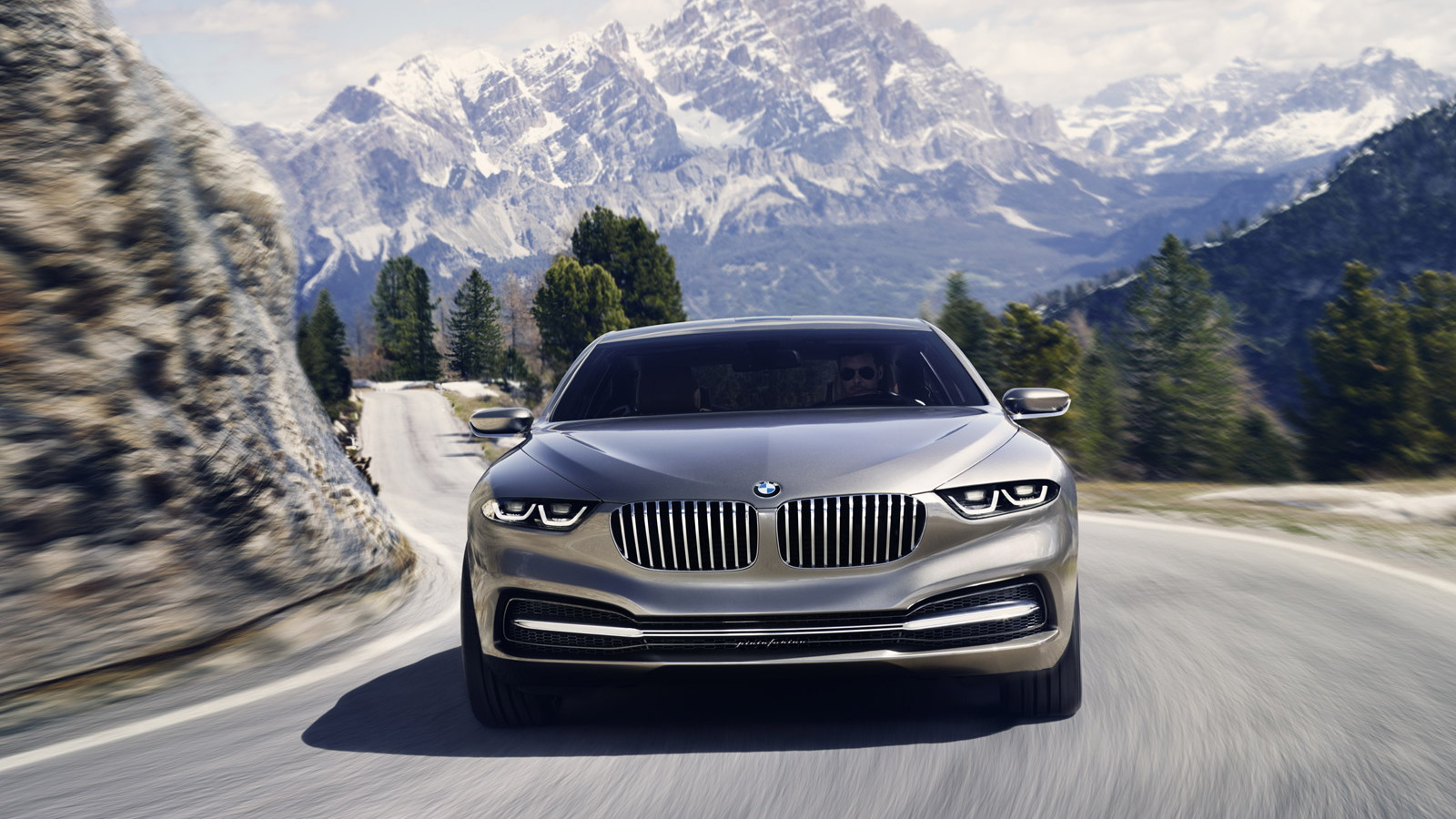 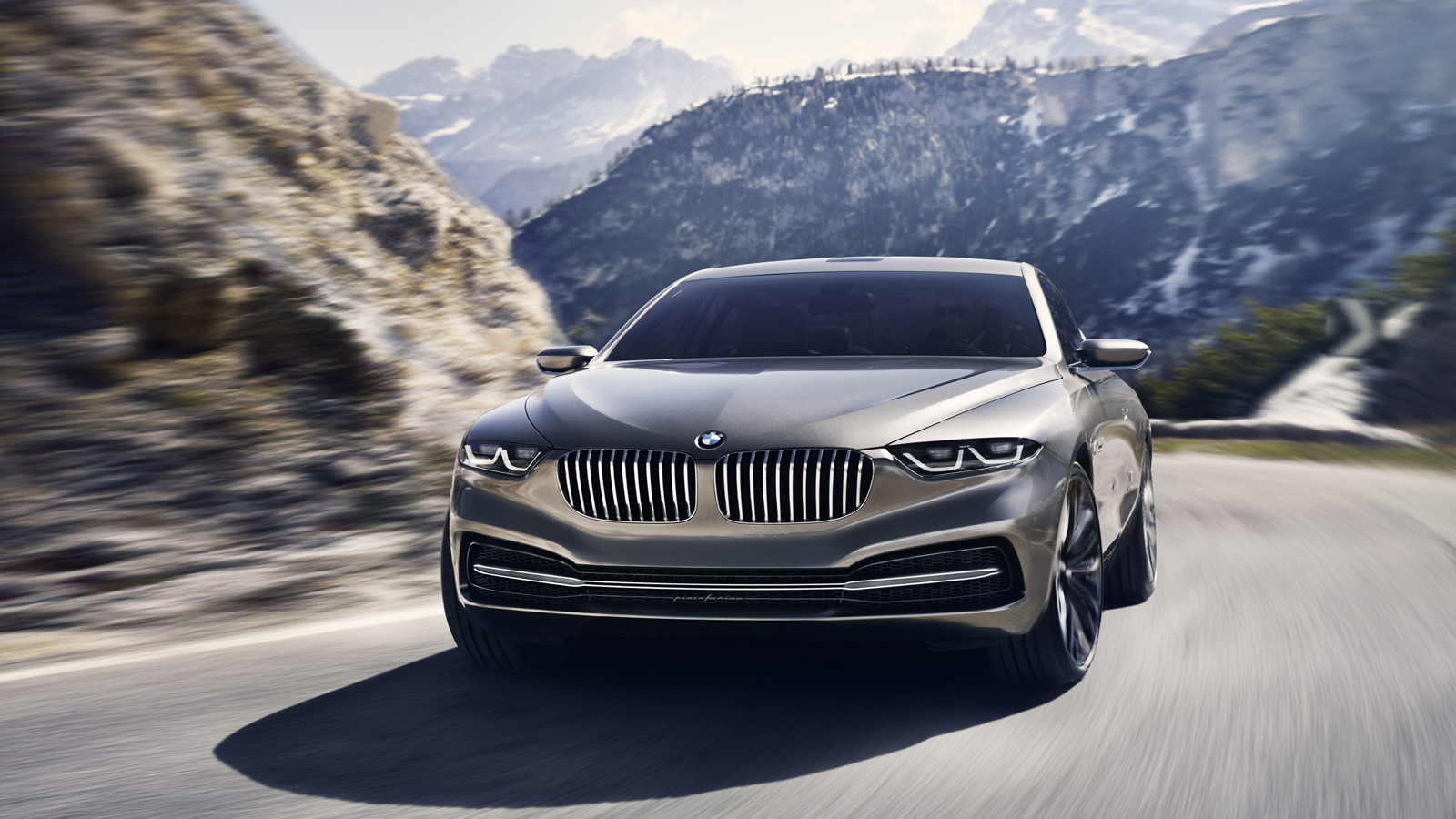 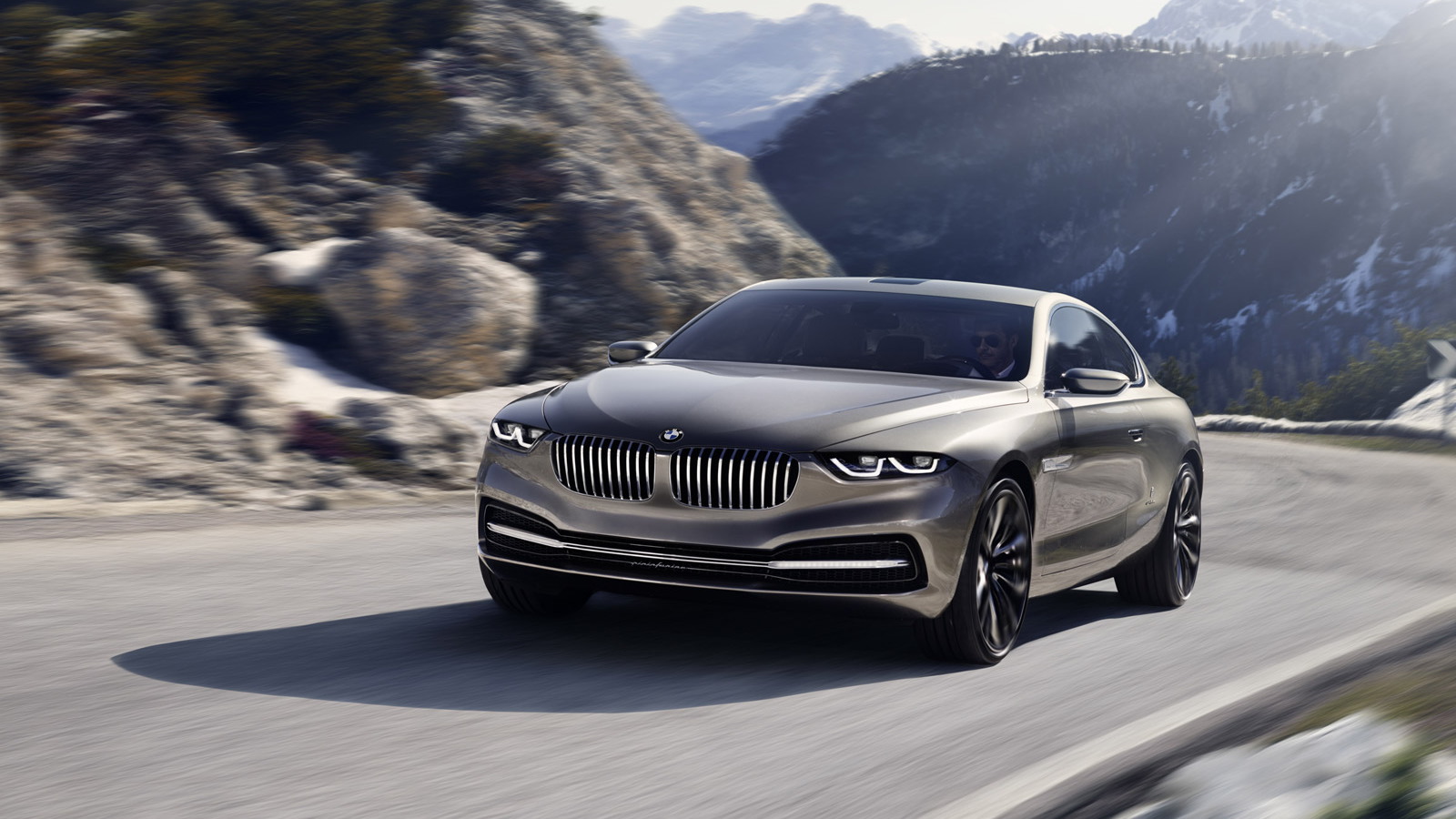 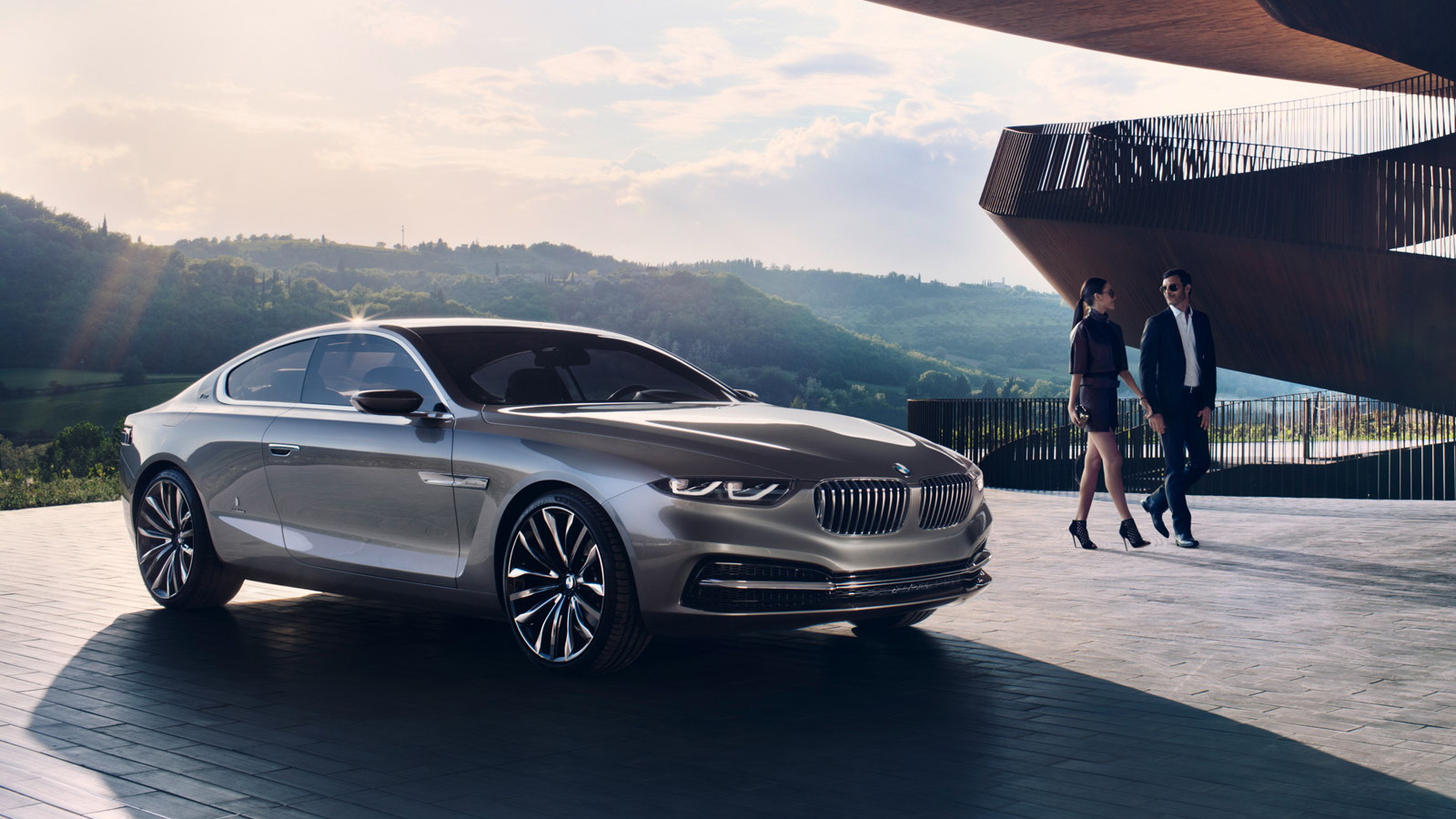 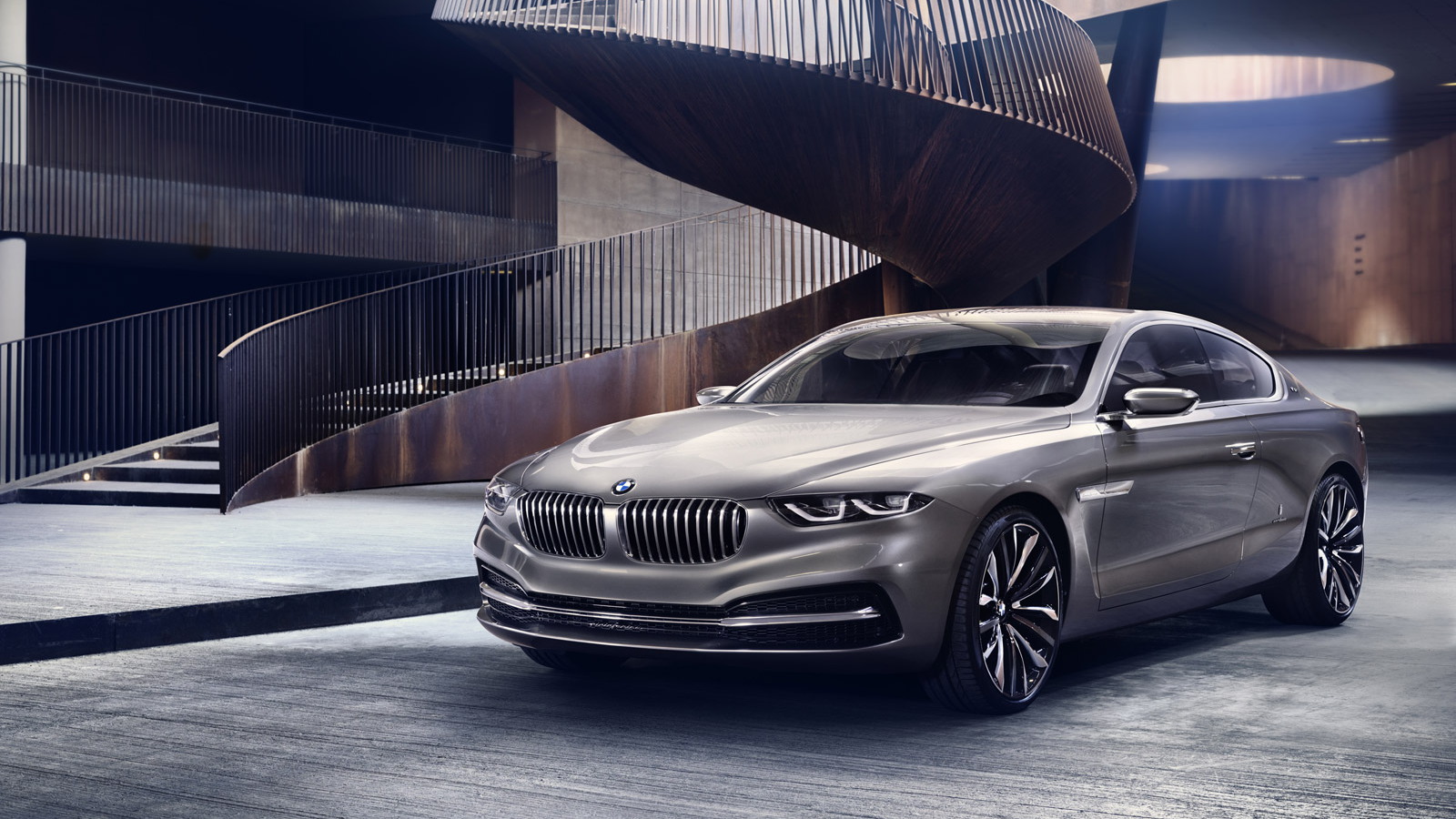 The BMW Pininfarina Gran Lusso Coupe has made its official debut at the 2013 Concorso d'Eleganza Villa d'Este and we now have the first video footage of the striking concept.

The video highlights many sumptuous details of the design, such as its complex mesh pattern over the lower intakes, beautiful sculpted flanks, rare kauri wood dash accents and high-grade Foglizzo leather trim.

BMW describes the Gran Lusso Coupe as a one-off concept built to mark the start of collaboration between the German automaker and Italian design house Pininfarina. Moreover, the concept is said to represent the interpretation of a luxurious BMW coupe through the eyes of Pininfarina’s stylists and not hint at any particular model.

This means we’re unlikely to see the Gran Lusso Coupe badged an 8-Series and put into production anytime soon, though BMW says it would be entirely possible.

The car is based on a shortened version of the 7-Series’ platform and features a functional V-12 engine. Insiders claim the V-12 is the same twin-turbocharged 6.0-liter unit that's rated at 535 horsepower and found in the 760Li.

While fans of the Gran Lusso Coupe may be saddened to hear that it won’t be produced, the design themes will feature on future high-end BMWs. One of these will be the next-generation 7-Series due out in the next couple of years.

For more from the 2013 Concorso d'Eleganza Villa d'Este, head to our dedicated hub.