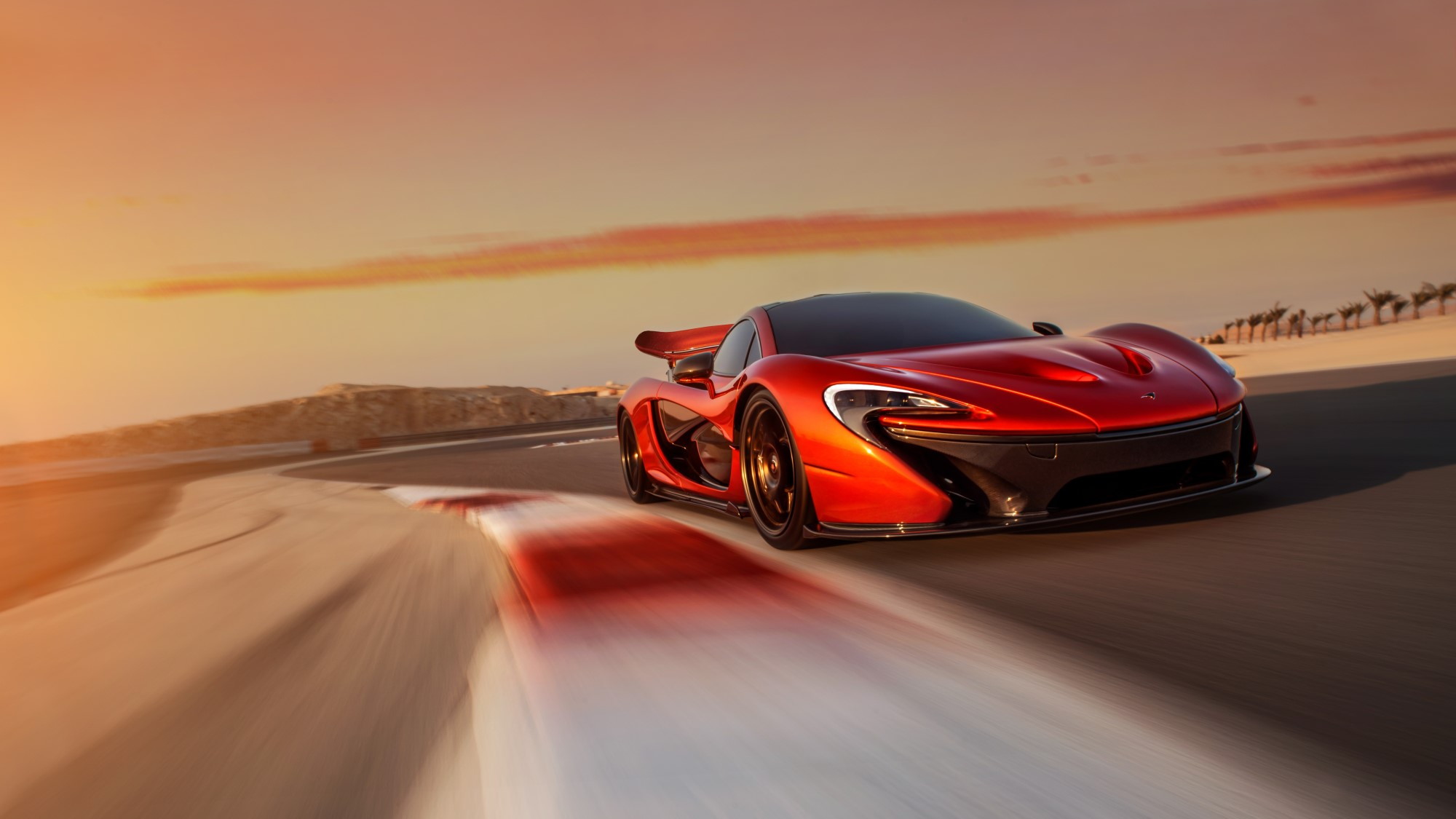 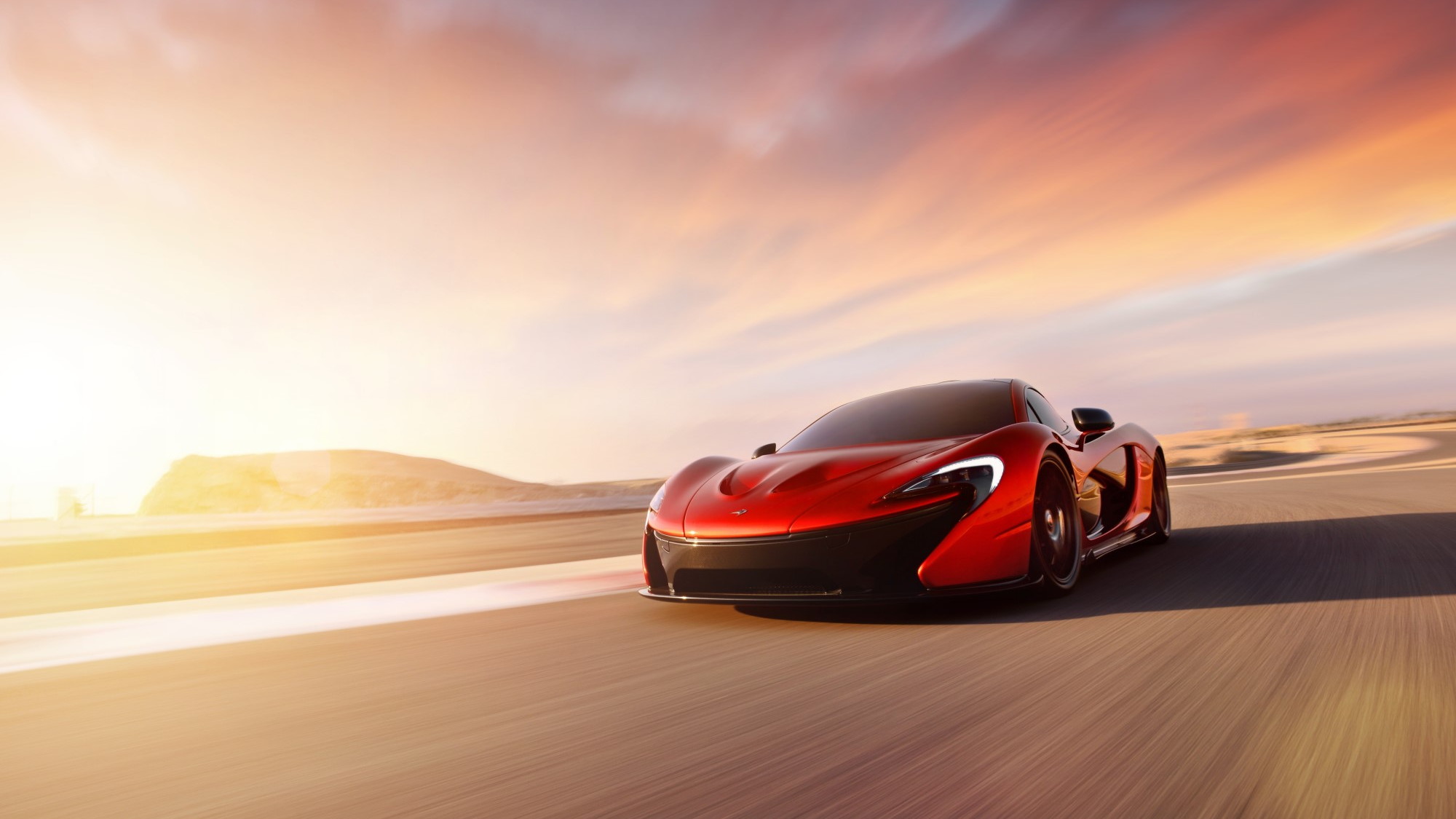 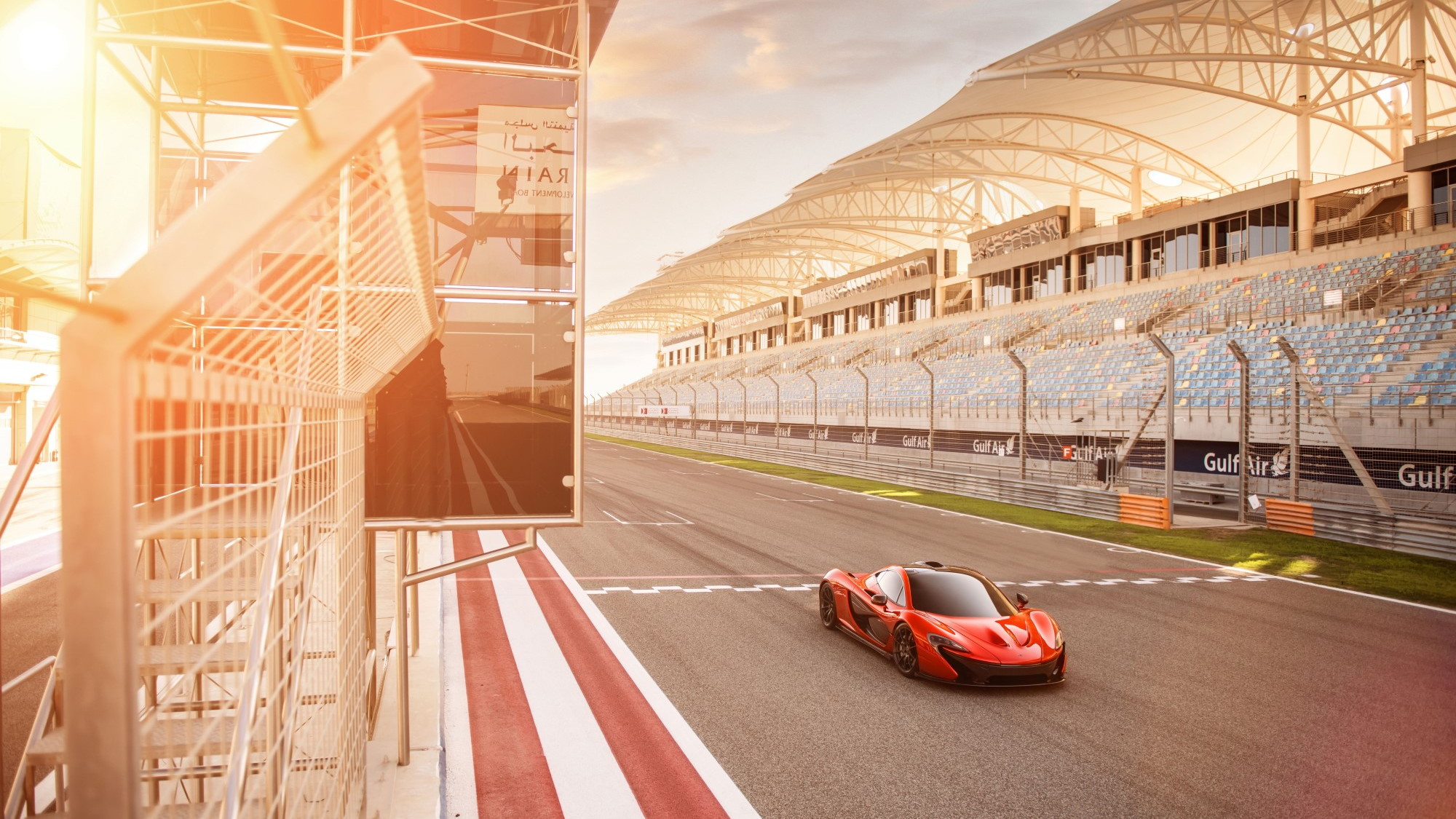 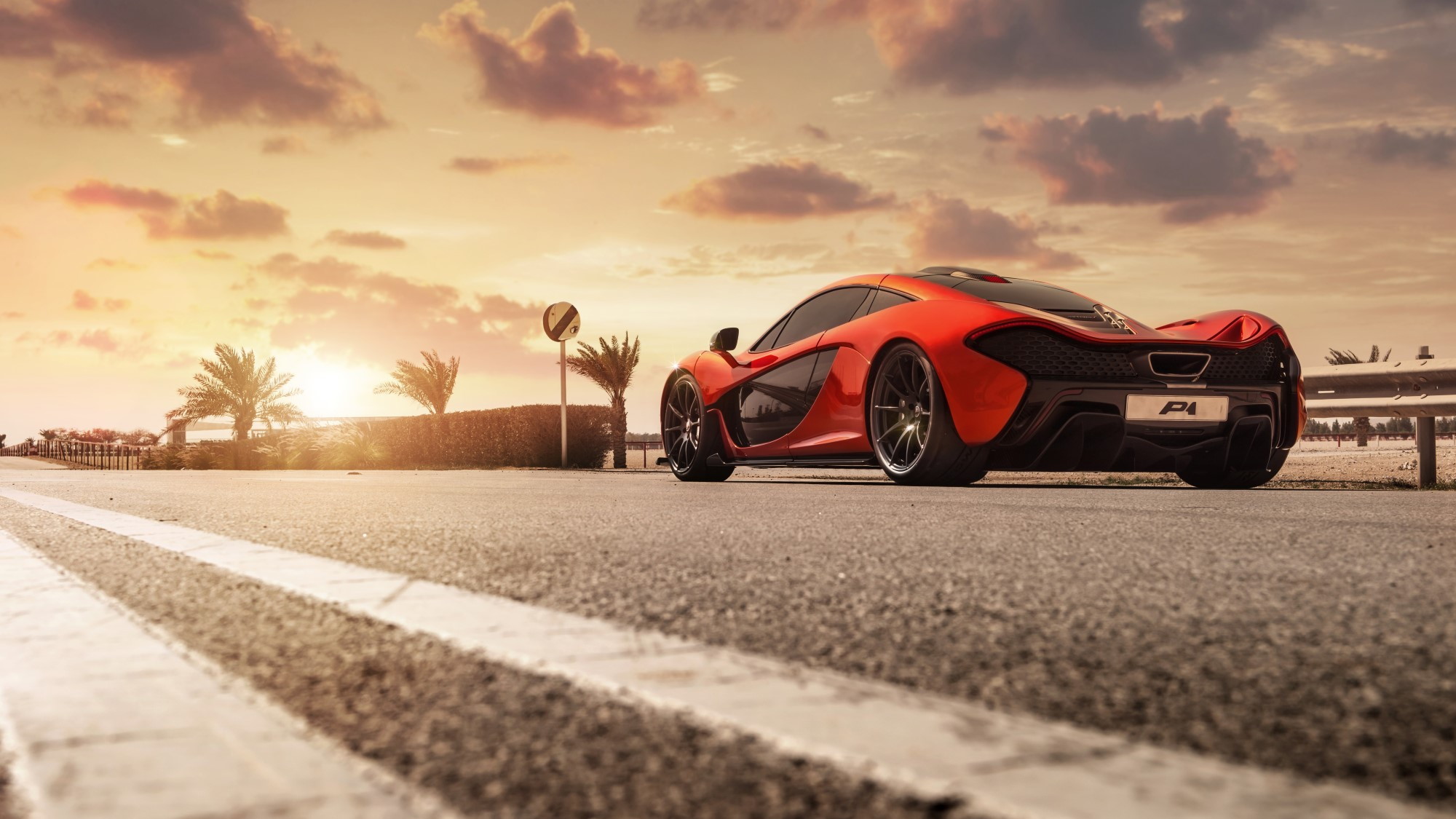 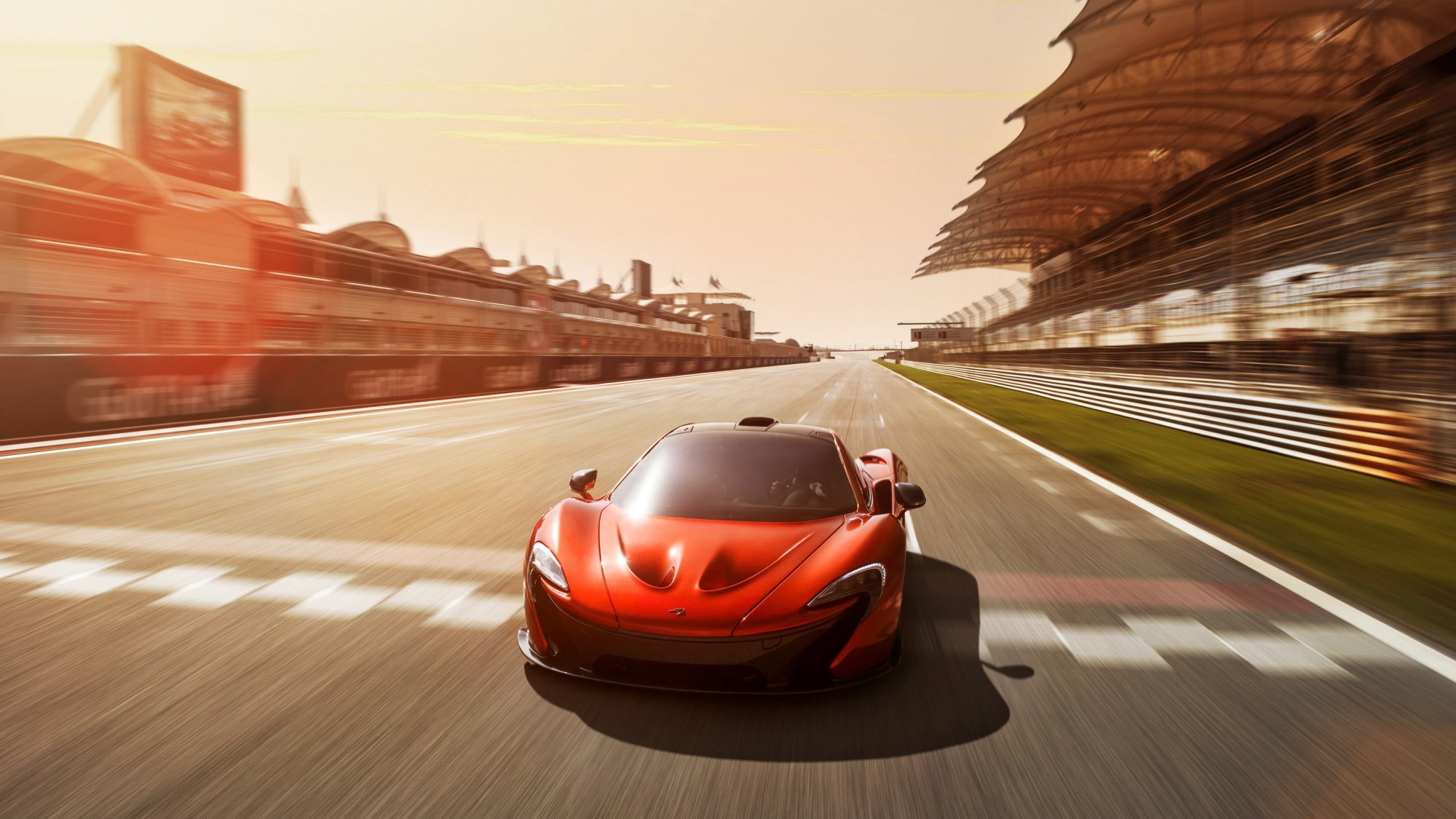 10
photos
McLaren is going all-out for the launch of Forza Motorsport 5, and while such competitions are usually more hassle than the prizes are worth, in this case, you might want to take a moment to consider. The winner will get a ride-along in a McLaren P1.

Launched earlier this week, the new Forza Motorsport 5 will be available for Xbox One later this year. Best of all, it's a low-effort lottery to get your name in the hat.

Unfortunately, that's likely to mean a lot of names in the hat.

To get your chance to win a ride-along in a McLaren P1 (or win a second prize of a tour of the McLaren Technical Centre, or third prize of an "exclusive gift pack"), just visit the official Facebook competition app page, watch the launch video (above), and name the location of the starting grid in the trailer using an embedded map in the app.

The competition opens in just under 17 days, and the winner will be chosen at random from those that correctly mark the location of the grid.