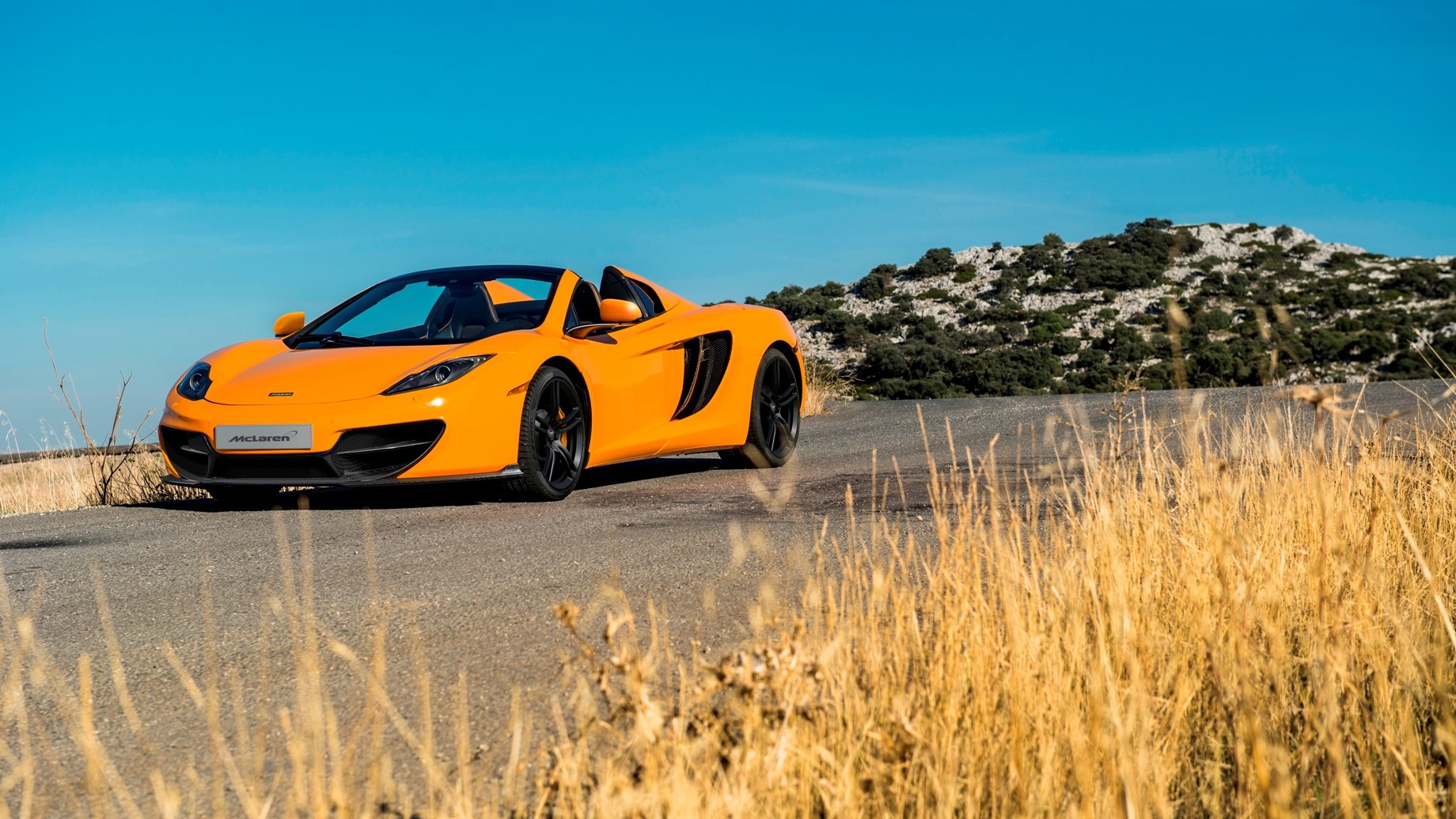 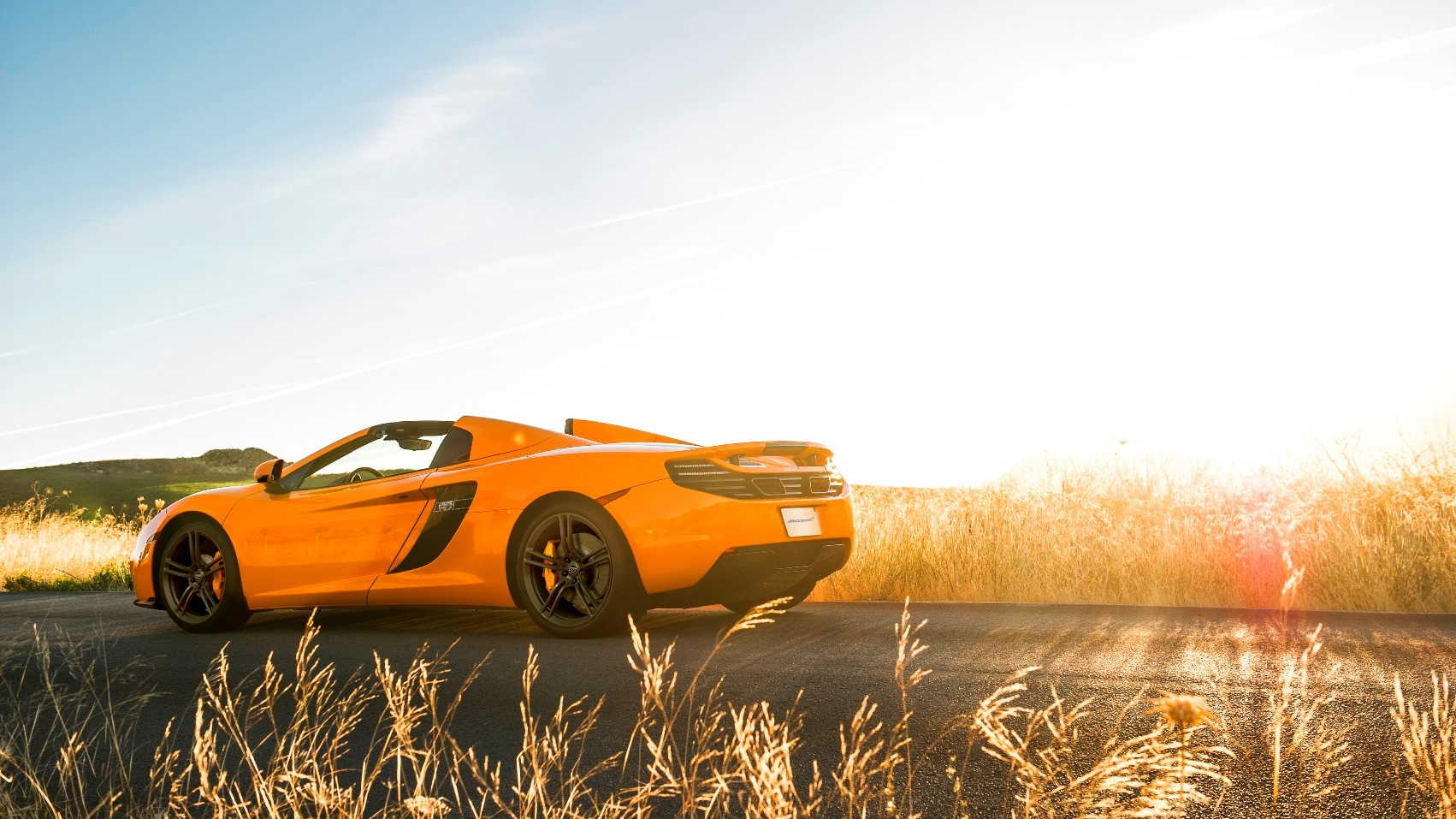 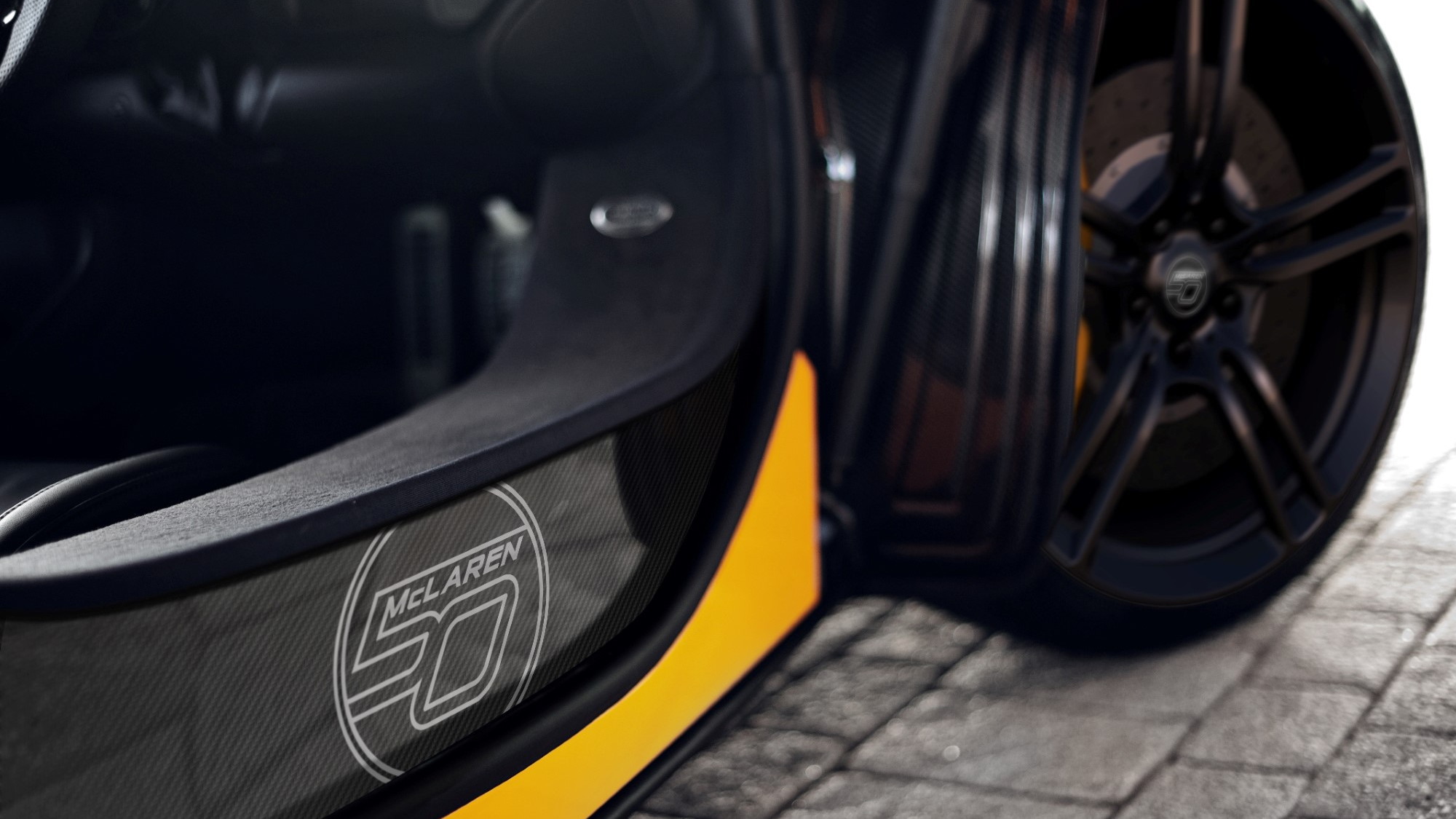 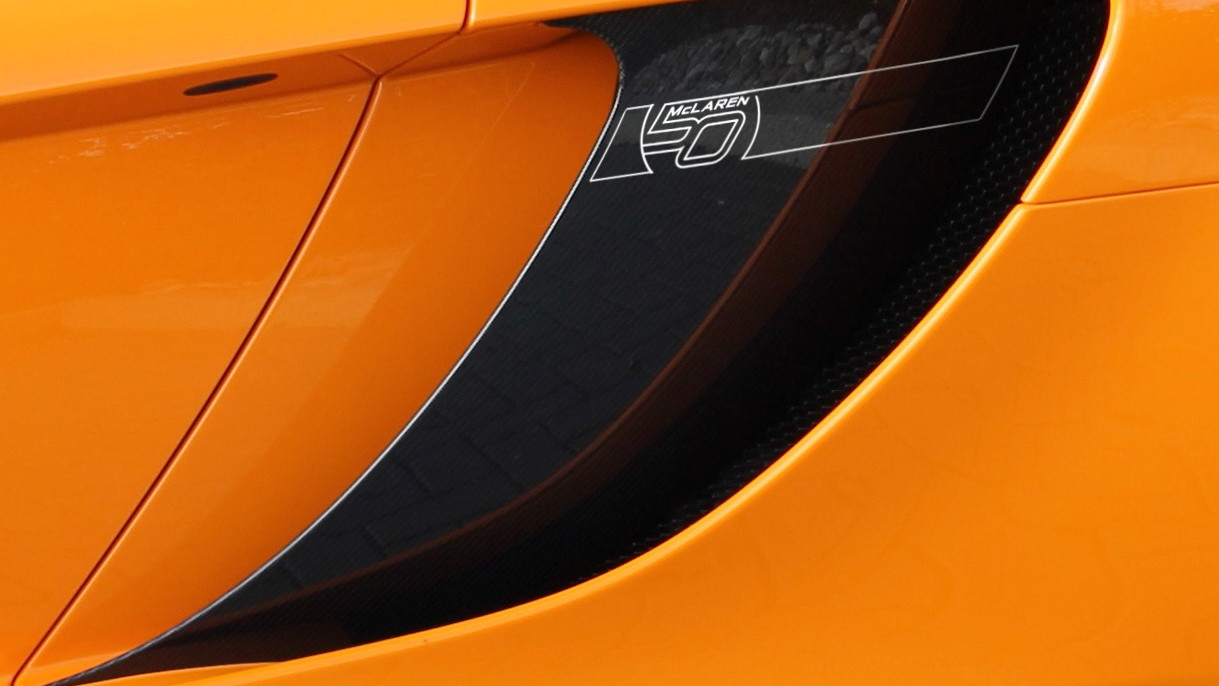 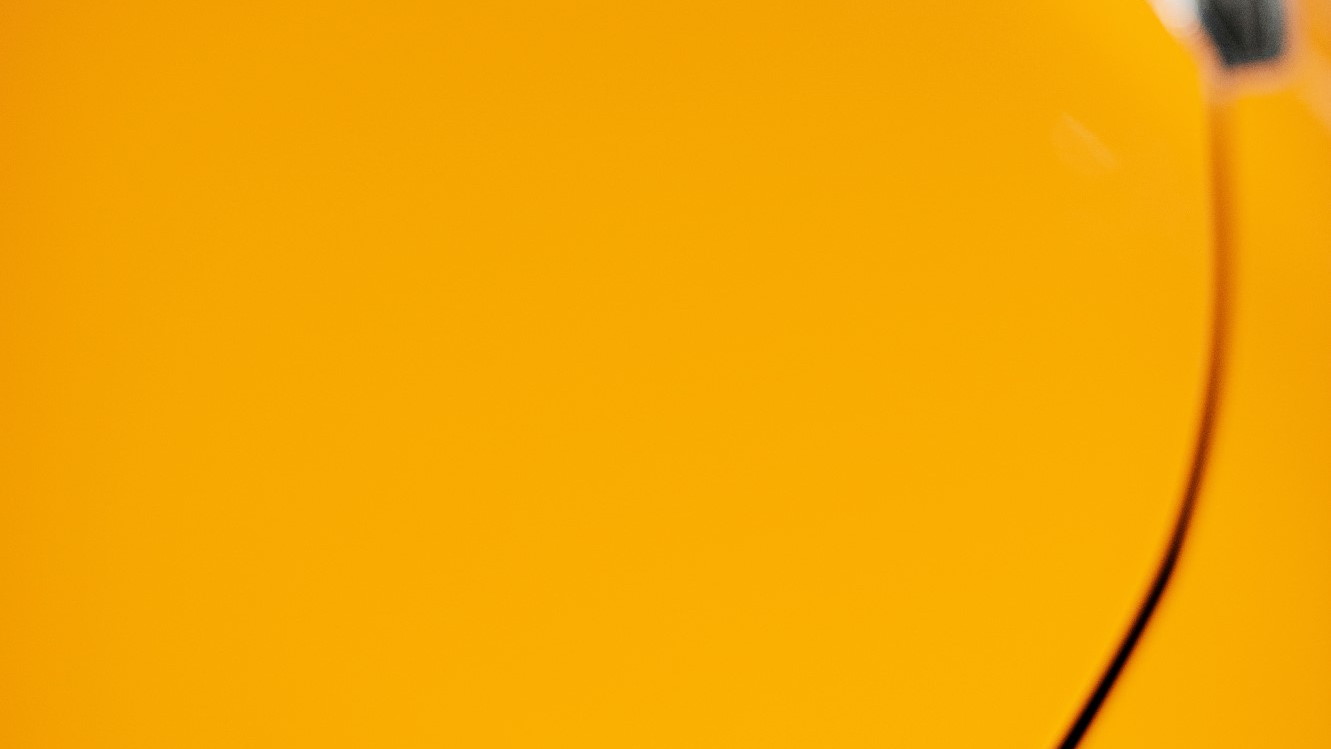 5
photos
Special-edition cars to mark anniversaries are nothing new, but for McLaren, having its own production car around to commemorate the occasion is. The brand born of racing is capitalizing on the opportunity, with the new McLaren 50 12C and McLaren 50 12C Spider, celebrating the brand's 50th anniversary.

These special-edition models will be limited to a run of just 50 cars each for coupe and spider. Unique styling and specification elements by McLaren Special Operations (MSO) mark them apart from the normal versions.

Three colors will be available for the McLaren 50 12C and 12C Spider: Carbon Black, Supernova Silver, and McLaren Orange.

Each also gets its own monogrammed black and silver car cover, a limited-edition key in a carbon fiber presentation box, and a specially commissioned art print signed by McLaren Automotive's design director, Frank Stephenson.