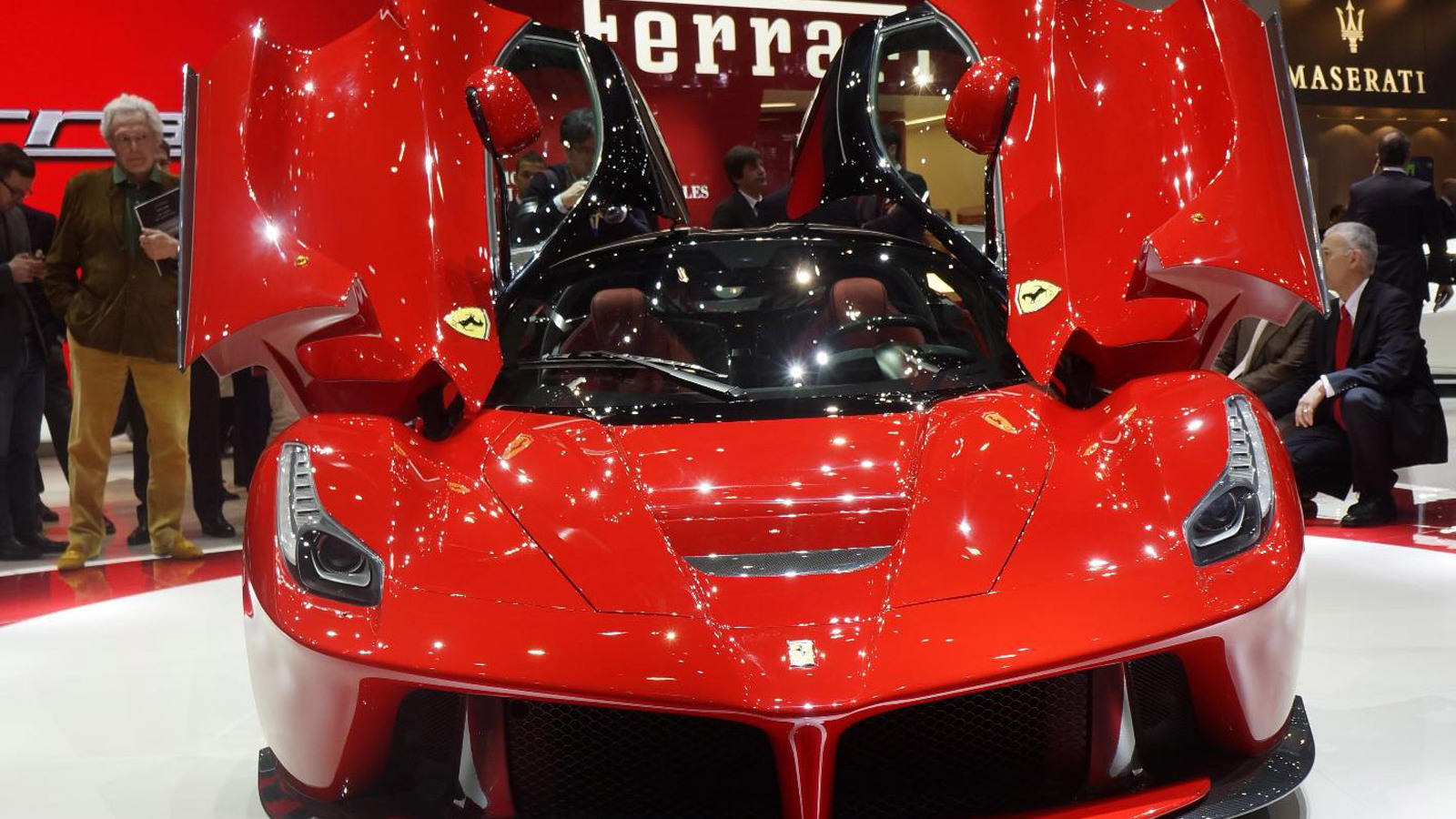 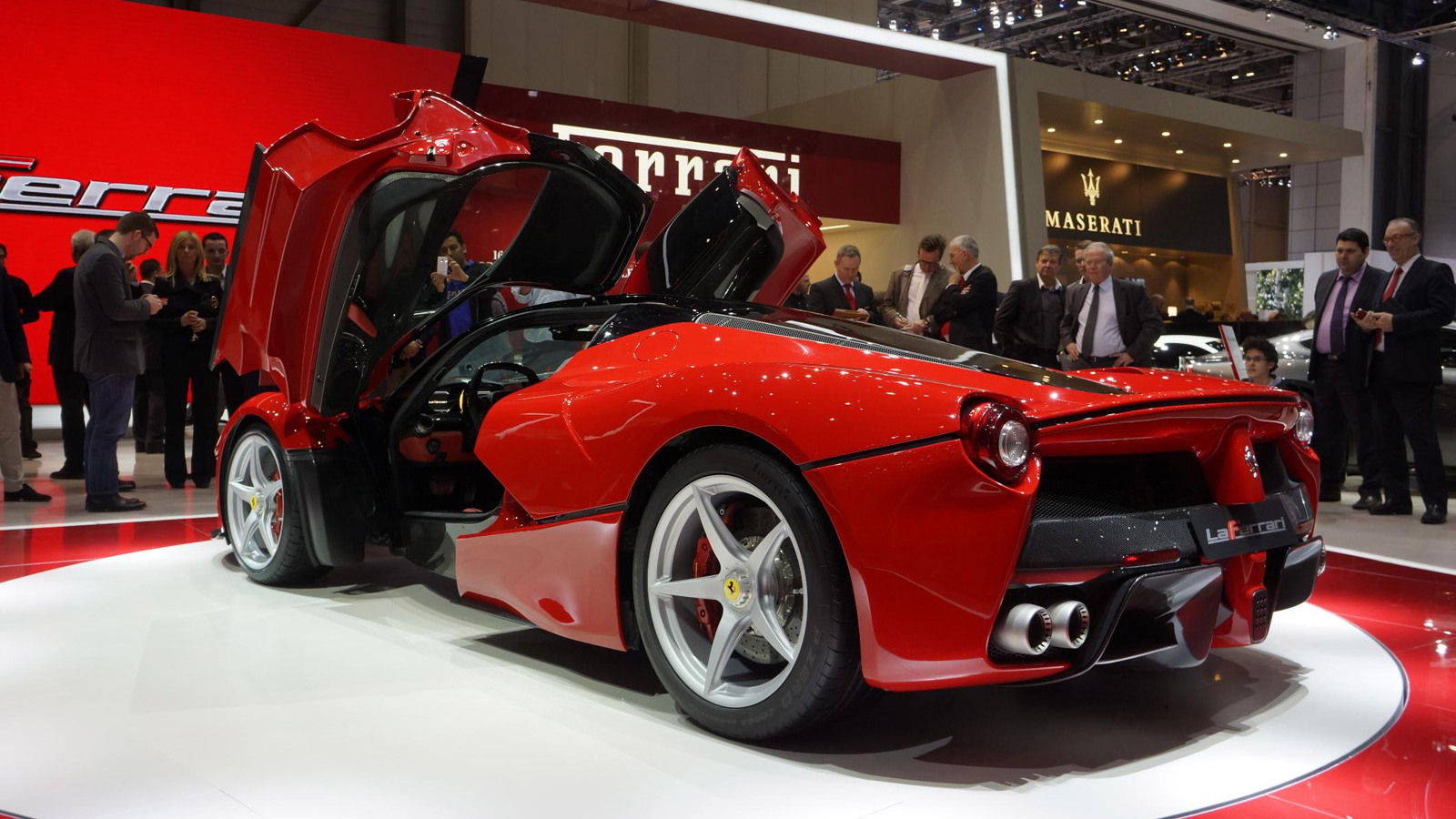 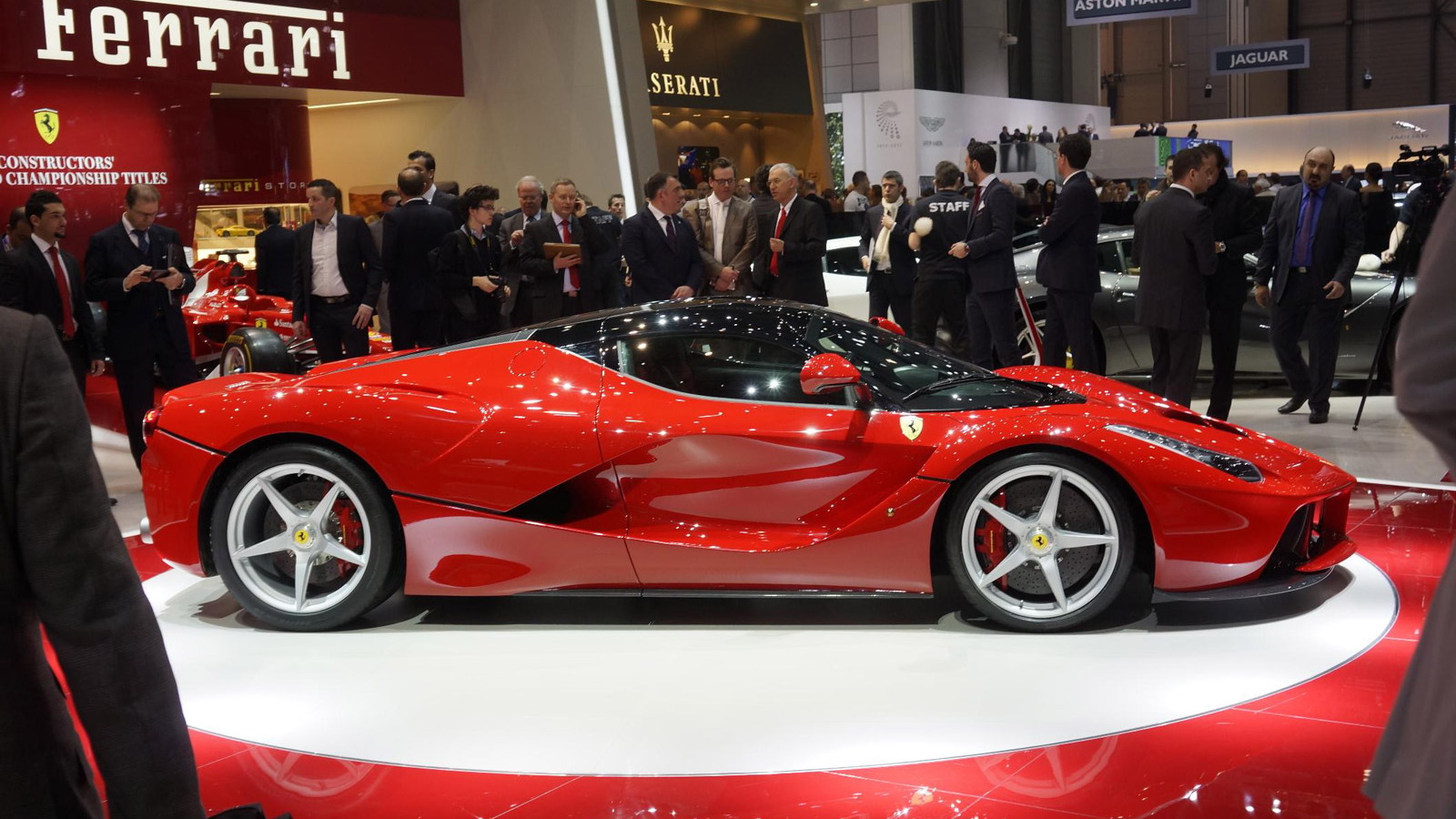 6
photos
Rumor had it that Maserati was planning a Trident-wearing version of the new LaFerrari for its own stable. After all, Maserati followed up the Ferrari Enzo with its own iteration called the MC-12. Now, however, it seems that there's only room on this planet for one truly outrageous Italian supercar and it's the Lamgorghini Egoista and it will stick with the prancing horse badge.

This news comes directly from the mouth of Maserati boss man Harald Wester. He states there is no plan for a Maser version of the latest wild child from Maranello. Still, there are future models currently being developed, and there has to be in order to reach the lofty sales goals the company has placed upon itself.

According to Edmunds, the goal is to climb to a sales volume of 50,000 vehicles per year. Considering they sell fewer than 10,000 vehicles per year at the moment, they're going to need more models to round out the lineup. This doesn't mean ultra-exotic LaFerrari-based machines, but more approachable vehicles such as the new Ghibli and the upcoming crossover/sport utility vehicle.