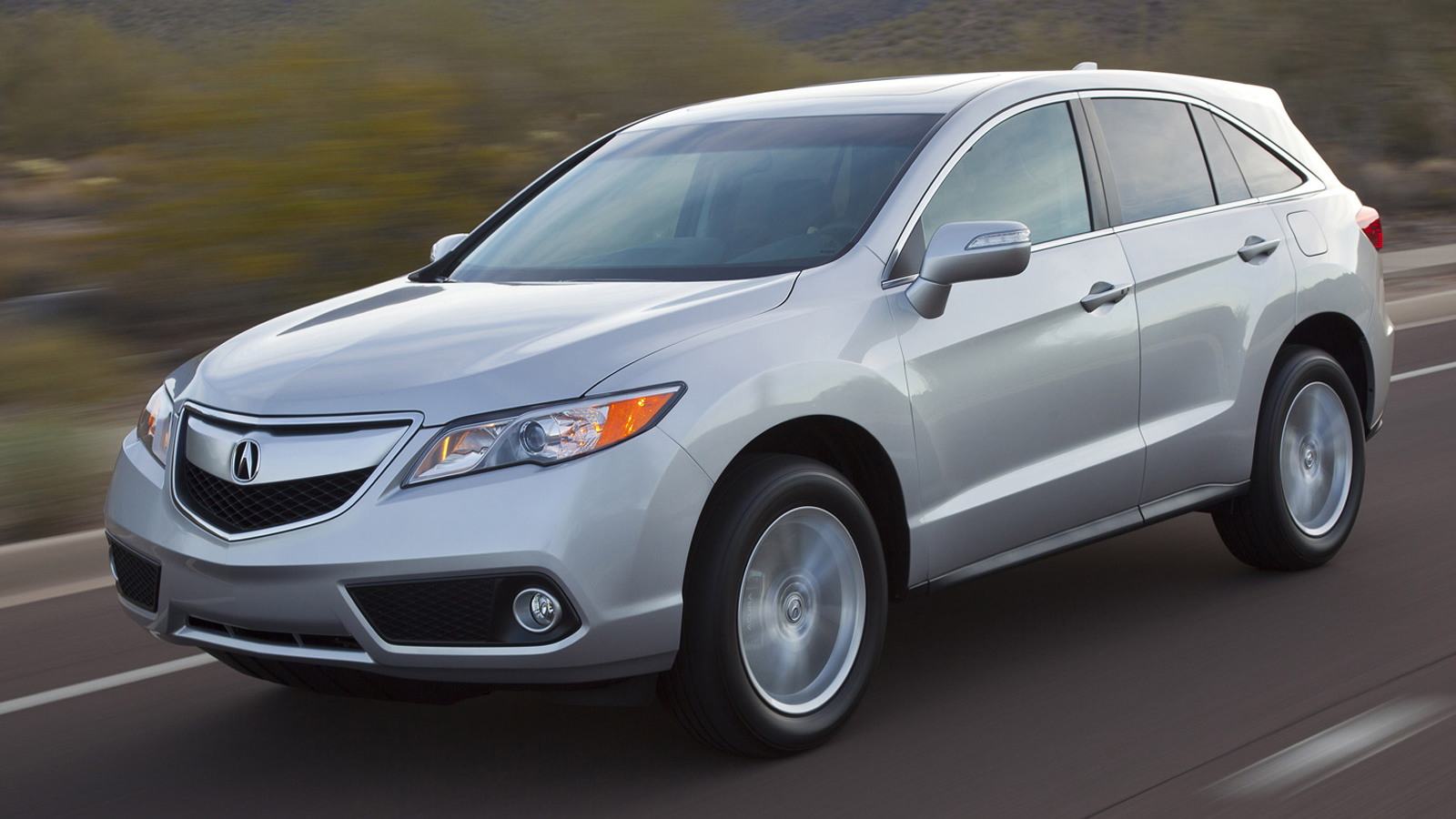 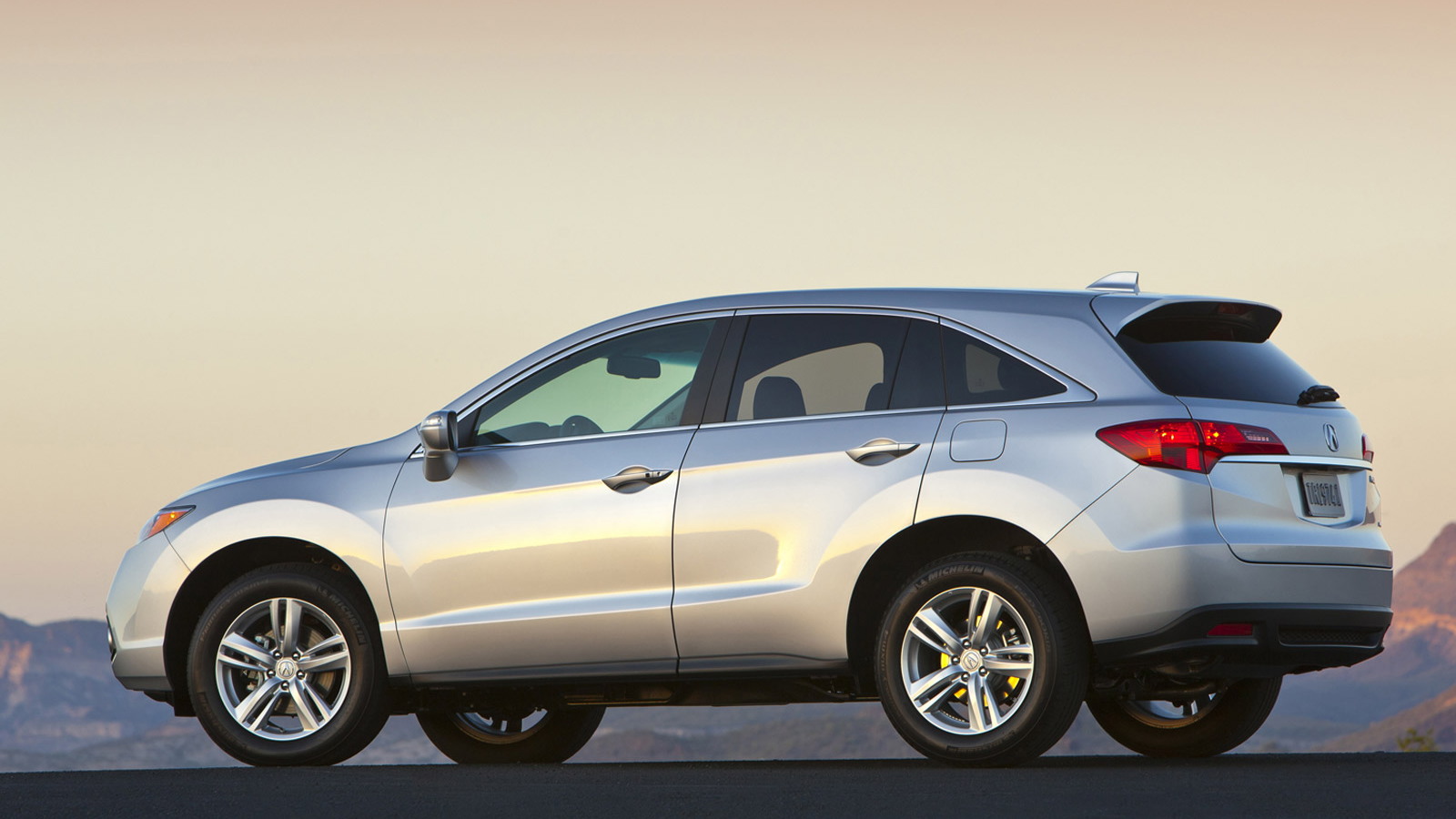 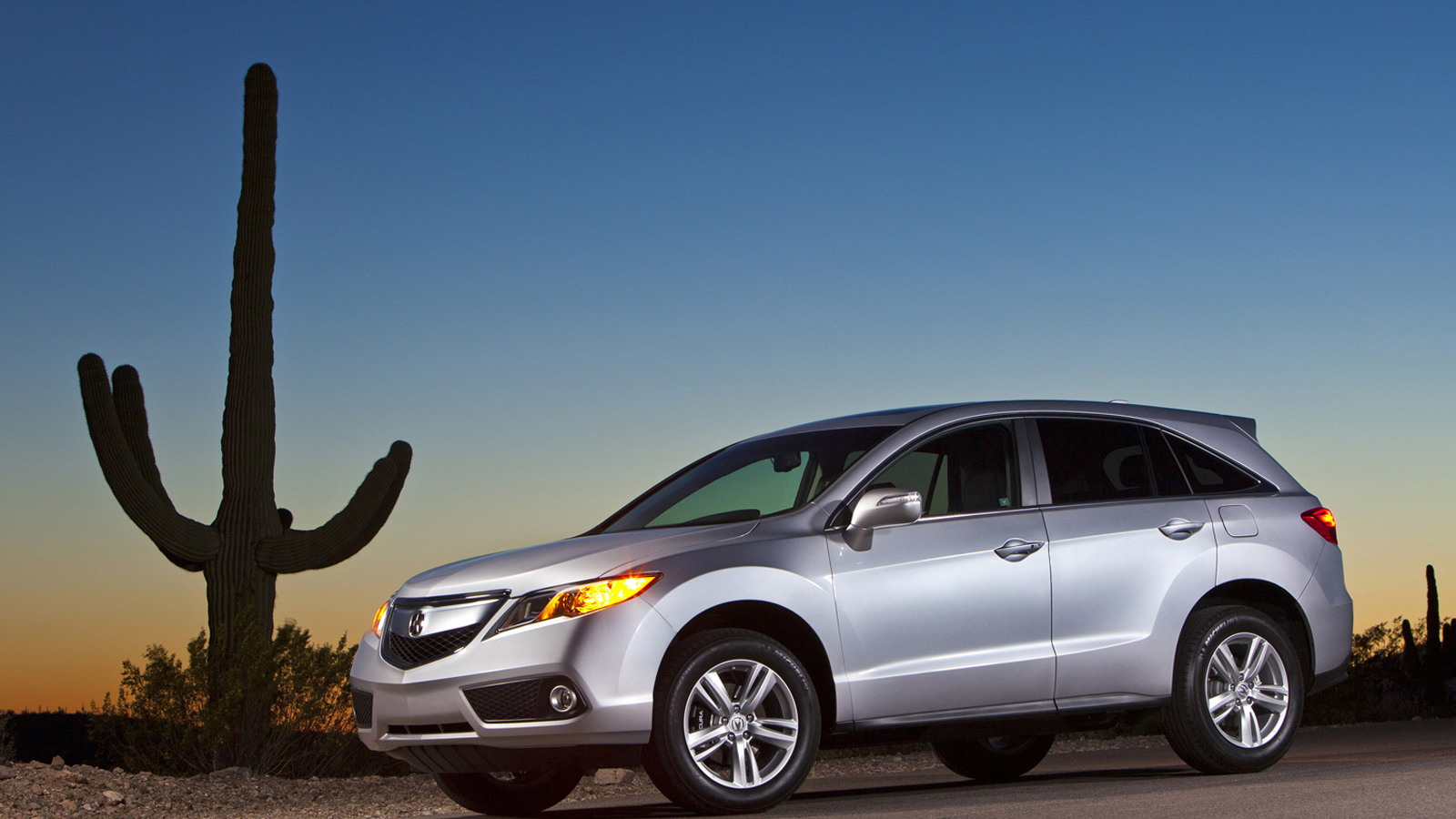 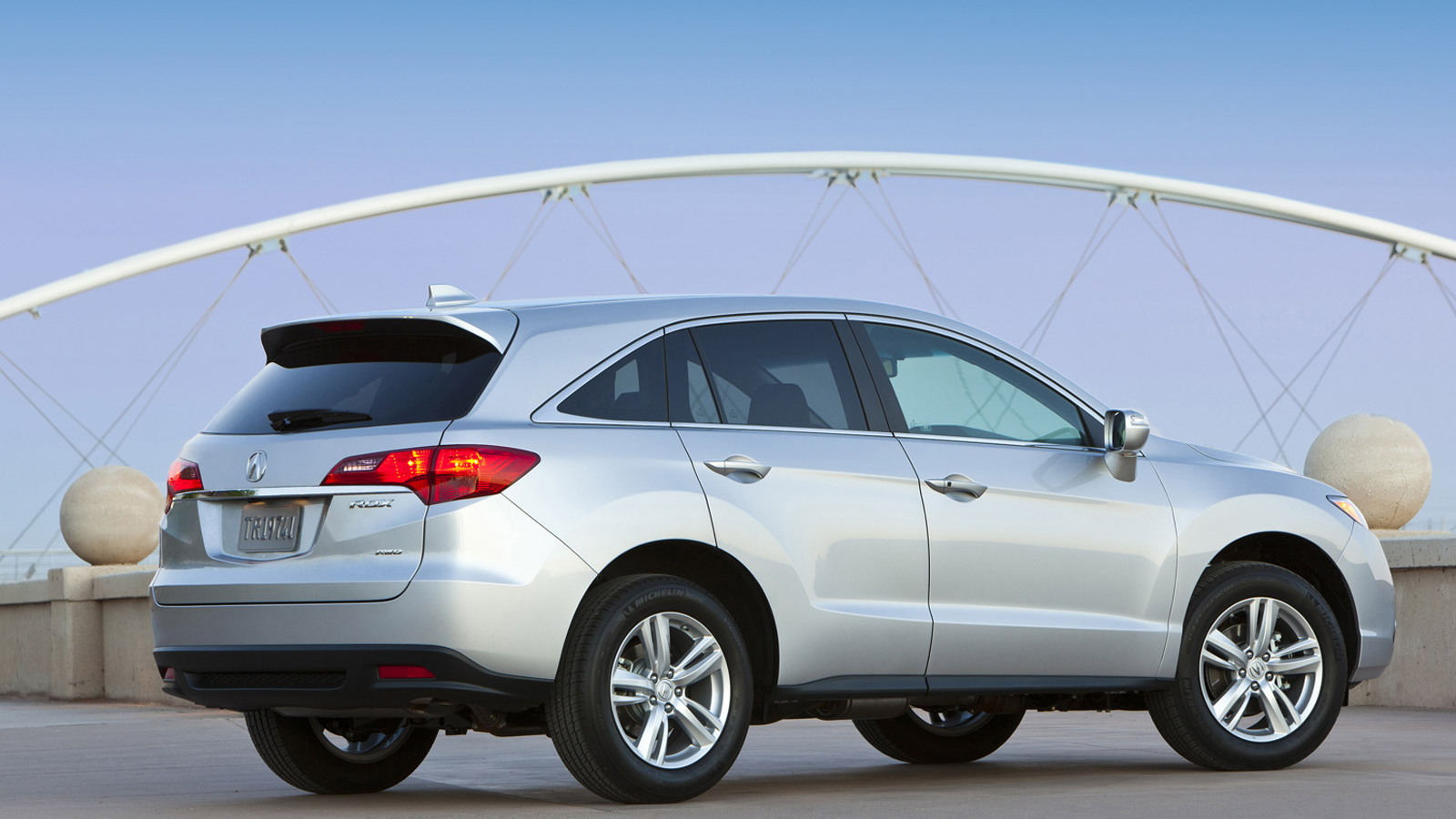 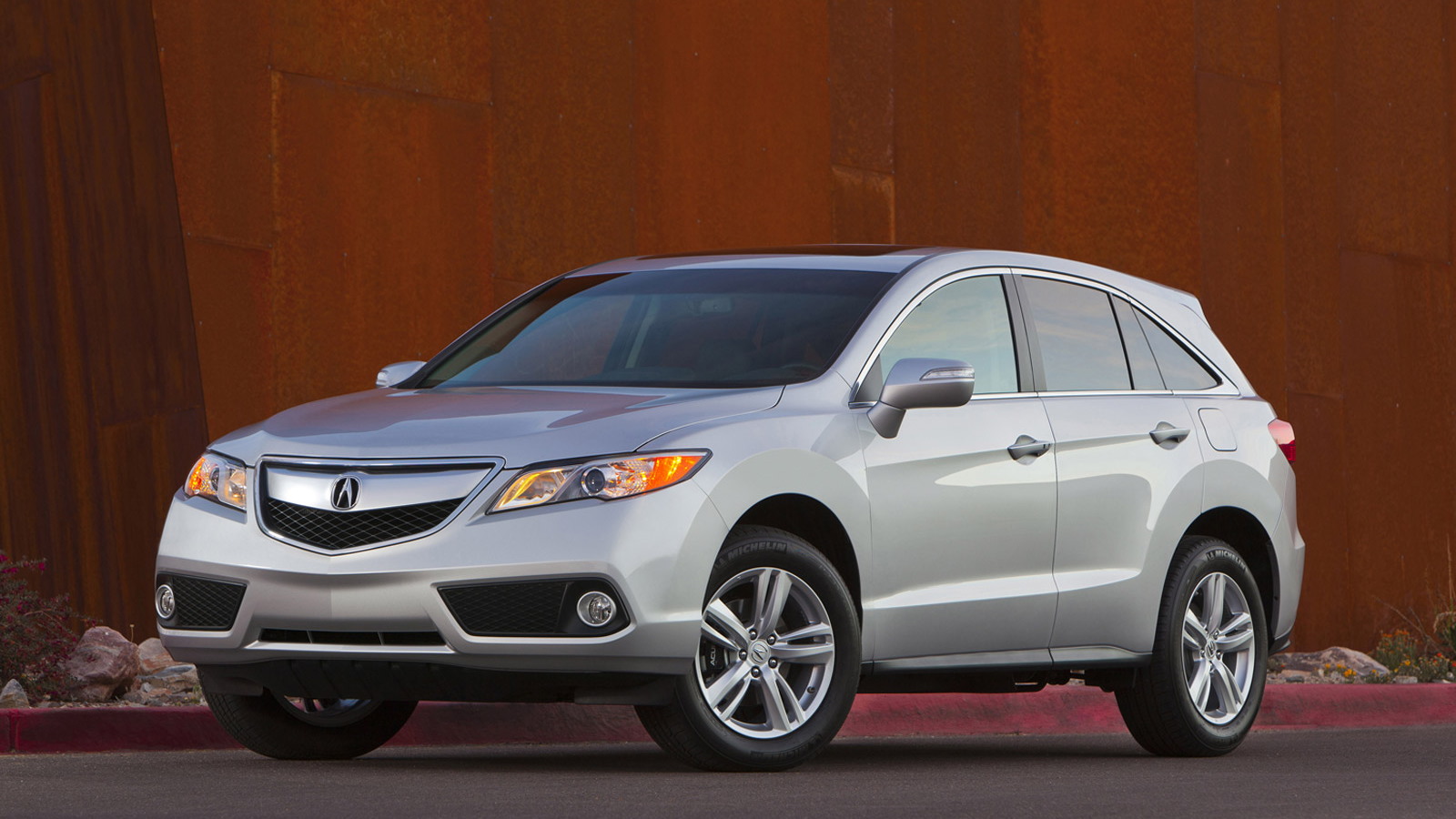 That represents a $200 increase on the starting price of the 2013 model, which was all-new last year.

Apart from the price increase, the only major change is the addition of Kona Coffee exterior paint instead of the previous Amber Brownstone.

Power for the entire lineup still comes from a 3.5-liter V-6, which is rated at 273 horsepower and matched to a six-speed automatic transmission.

The base price nets you a front-wheel-drive model, so if you want all-wheel drive you’ll have to pay an additional $1,400, bringing the pricetag up to $36,815.

Opting for the available Technology Package brings the pricetag to $39,115. For the extra cash, you get some handy features including the new AcuraLink interface with satellite navigation, voice recognition, real-time traffic and weather updates, and 60 gigabytes of storage capacity.

Production of the 2014 Acura RDX is currently underway at Honda’s plant in East Liberty, Ohio. For more details, be sure to read our first drive report of the virtually identical 2013 model.