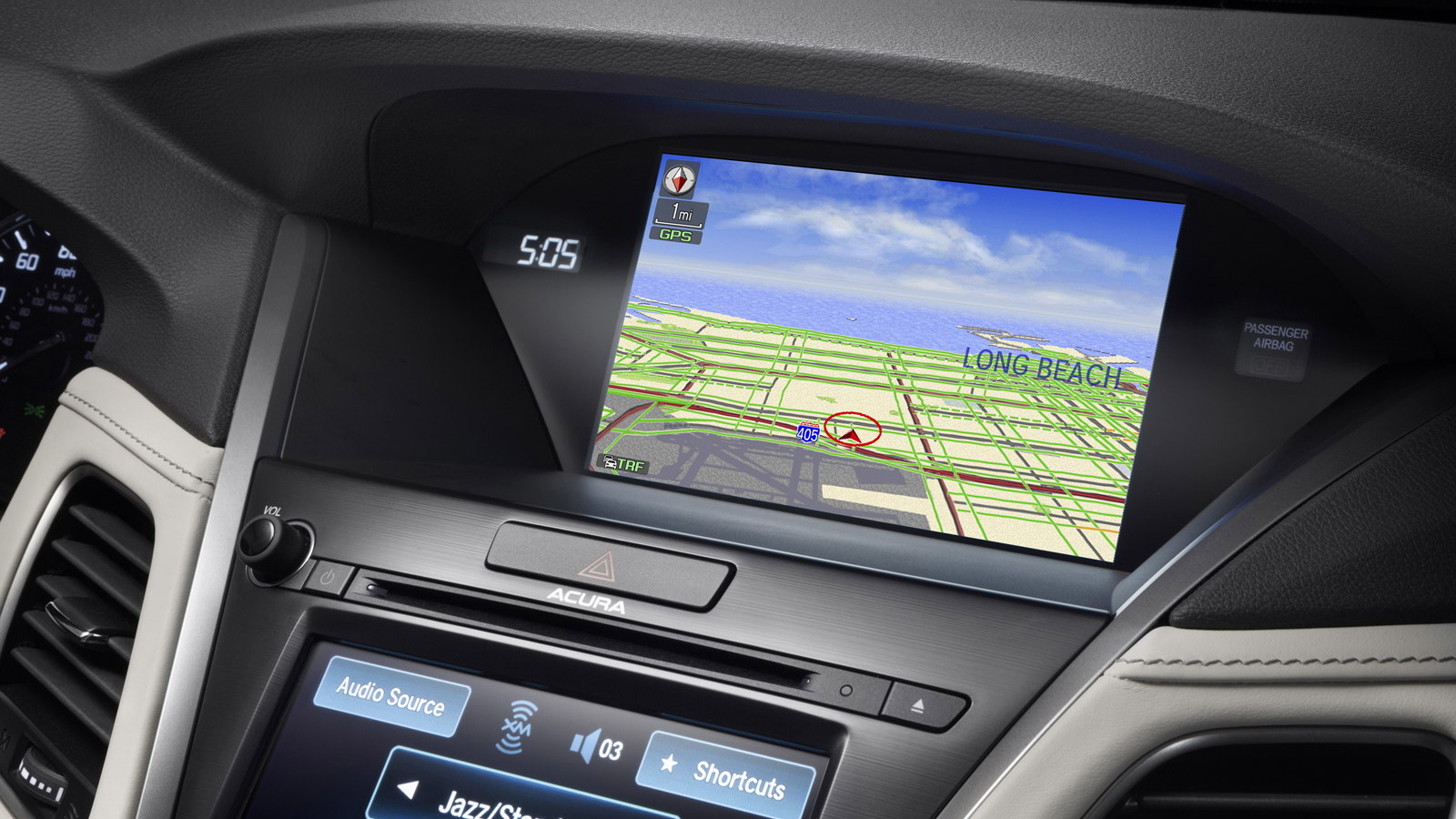 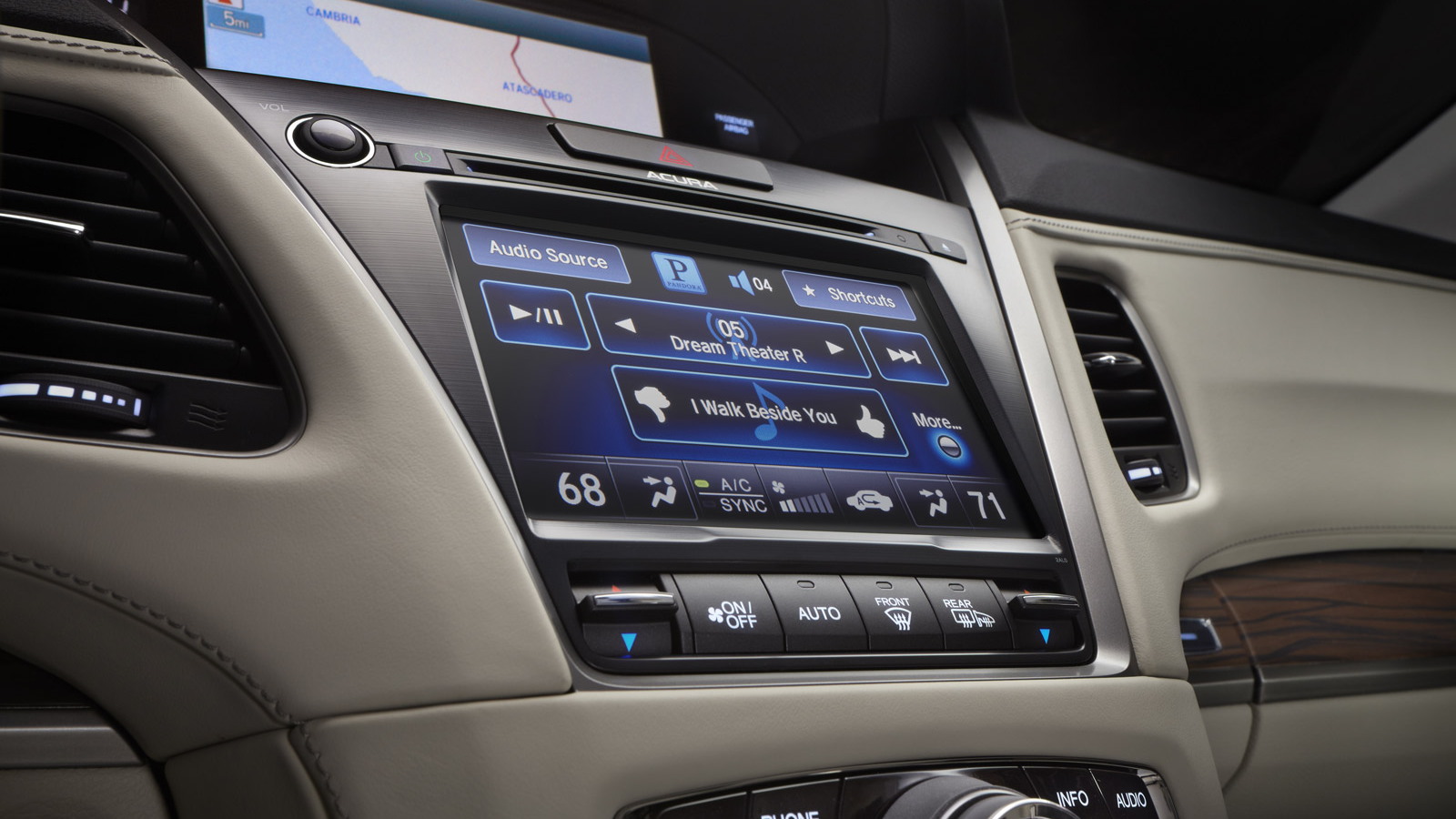 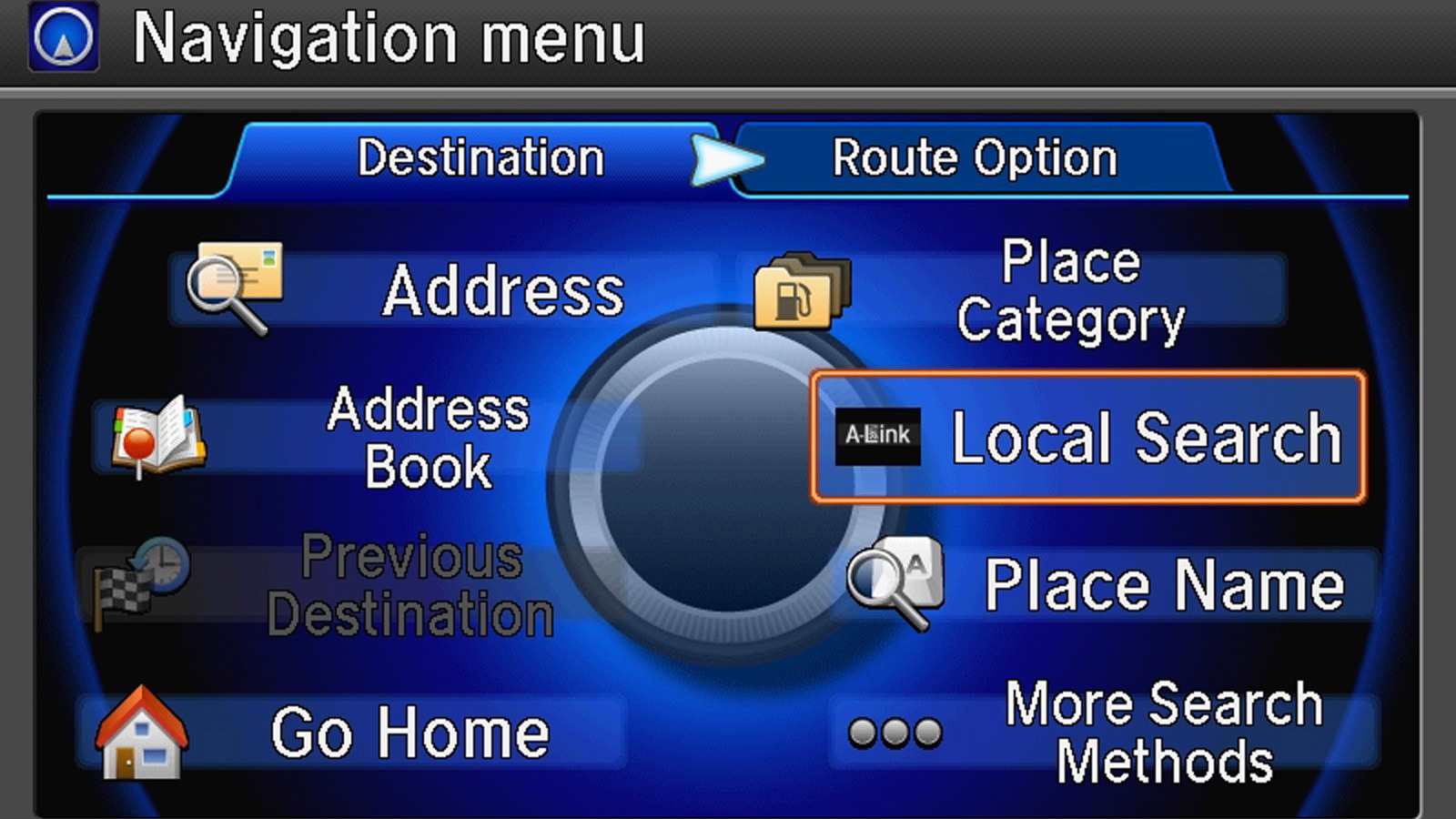 4
photos
When the 2014 Acura RLX hits showrooms next spring, it will come with the next generation of Acura’s connectivity system, AcuraLink. Thanks to new embedded technology and the ability to link to web-enabled devices such as a smartphone, AcuraLink will be able to bring a much broader range of convenience, media and security features to Acura drivers than ever before.

The Standard Package with navigation includes traffic and weather updates, a vehicle feature guide, Bluetooth connectivity, text and email functions, and Pandora, Aha and SiriusXM music services. This is offered as complimentary for three years.

Moving up the range is the fee-based Connect Package. This includes all of the features in the Standard Package and incorporates an embedded cellular phone to raise the level of convenience as well as add more emergency and security services.

It includes automated crash notification and an emergency "SOS" call feature, as well as local search, a send-to-vehicle feature for maps and other items, remote diagnostics, a car finder and stolen vehicle tracking.

Finally, there’s the Premium Package. This adds a live mobile concierge service that can be contacted by a single touch of the overhead Link button. The live-operator concierge is available 24 hours a day, seven days a week, to provide advanced help with a destination and send it directly to the user's navigation system, make reservations on their behalf, update the user on weather, stocks and much more.

Everything is controlled via a touch-screen interface or buttons on the steering wheel, or by voice on the more premium packages.

As mentioned the latest AcuraLink connectivity system debuts on the 2014 RLX, which made its debut this week at the 2012 Los Angeles Auto Show. Availability in other models from the Acura lineup should be announced soon.