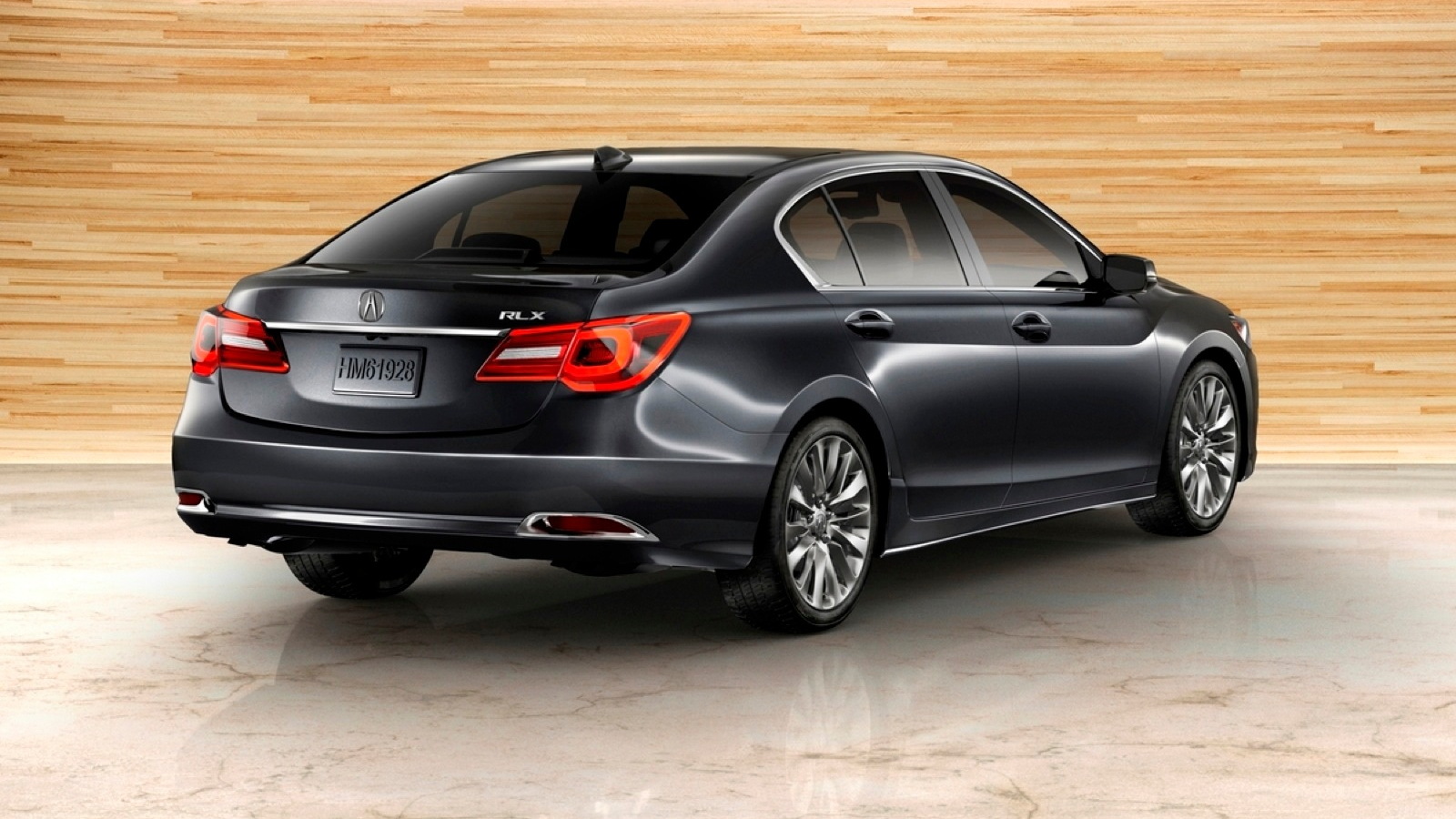 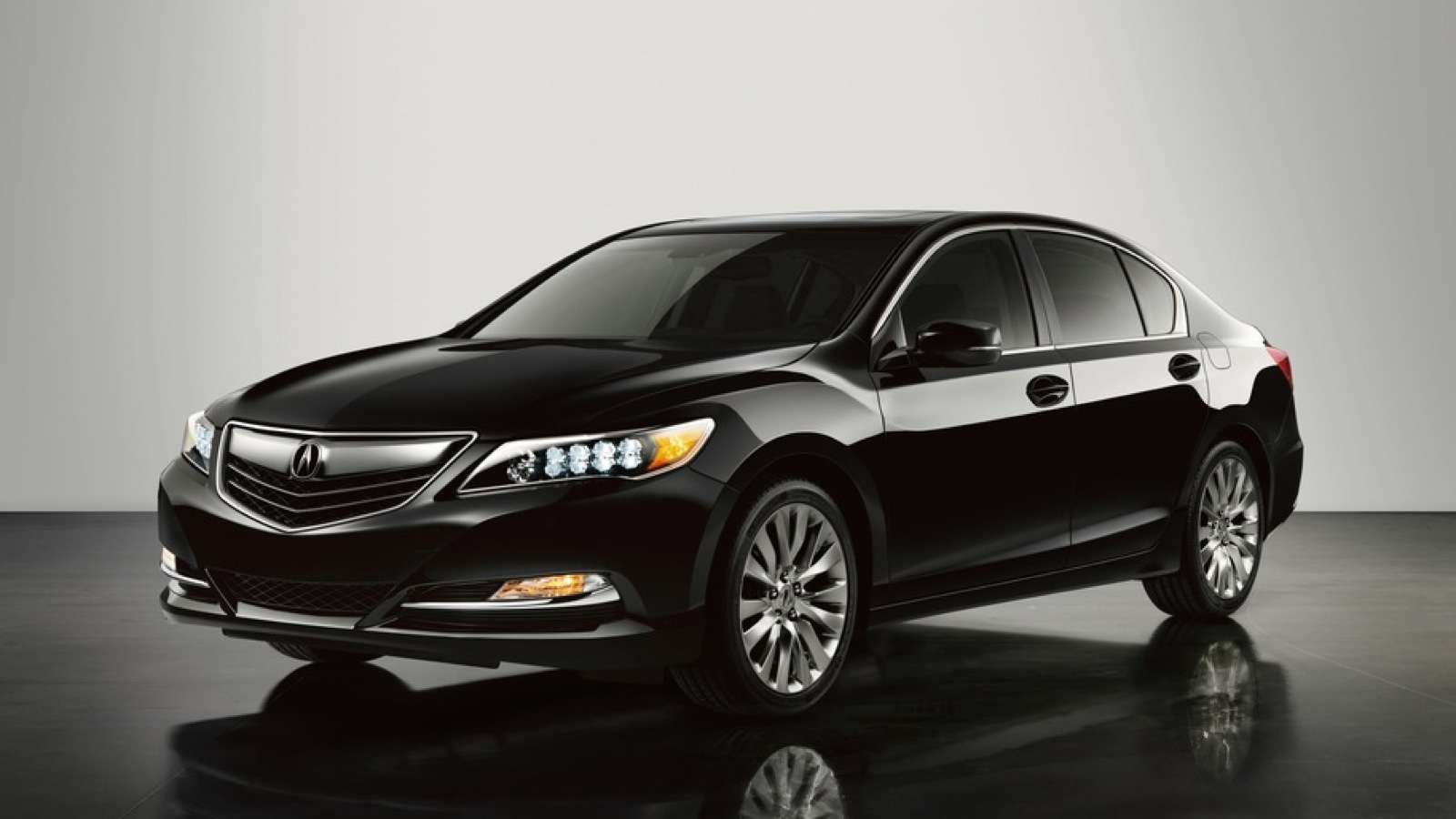 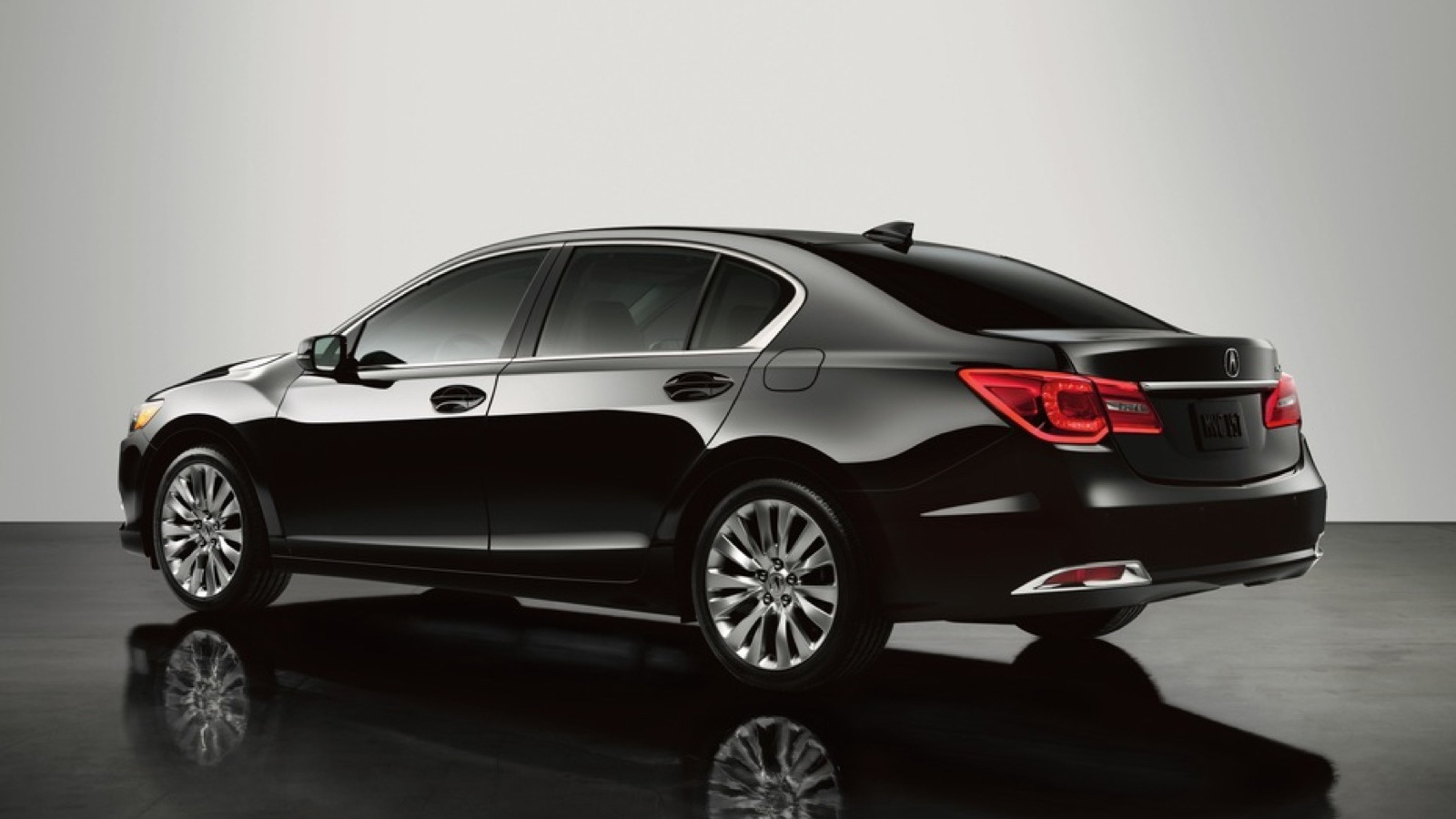 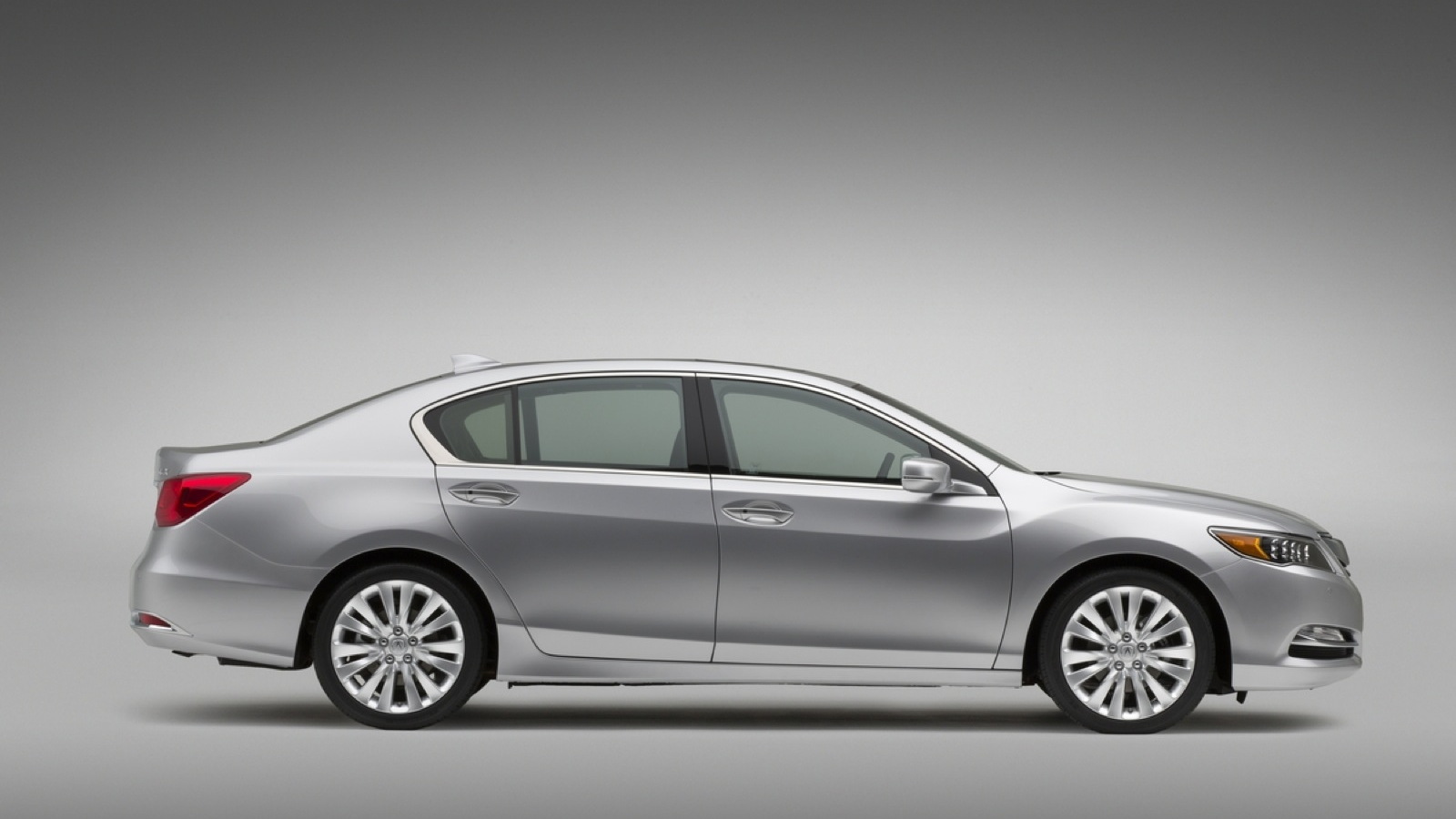 24
photos
Acura’s new flagship sedan, the 2014 RLX, has been shown for the first time in production trim at this week’s 2012 Los Angeles Auto Show. The car goes on sale early next year, where it will replace the aging RL (Honda Legend in other markets).

We first got a preview of the new RLX with the unveiling of a thinly-veiled concept version at last April’s 2012 New York Auto Show, and comparing the two we can clearly see that Acura’s designers have left most of the concept’s lines intact for the production version.

Like a true flagship sedan, the 2014 RLX is the most powerful, spacious, and technologically advanced Acura sedan, ever.

The car debuts with just a single engine option, a direct-injected 3.5-liter V-6 rated at 310 horsepower and capable of returning a fuel economy of 20/31 mpg city/highway and 24 mpg combined thanks to cylinder deactivation technology. Drive is sent to the front wheels via a six-speed automatic with paddle shifters, and is aided with all-wheel steering with independent and continuous control of the left and right rear-wheel steering (toe) angles.

Later in 2013, Acura will add its highly-anticipated Sport Hybrid Super Handling All-Wheel Drive (Sport Hybrid SH-AWD) system to the RLX. An uprated version of this hybrid system will power Acura’s next-generation NSX supercar and in the RLX it will deliver a healthy 370 horsepower coupled with fuel economy of 30/30 mpg city/highway and 30 mpg combined.

The setup allows multiple driving modes, including electric- or gas-only modes, plus a hybrid mode calling on both electric and gas power and offering all-wheel drive capability. The sophisticated setup utilizes a bilateral torque control system to instantly generate negative or positive torque to the rear wheels during cornering.

This provides a new level of agility and confidence to create what Acura calls an “on-the-rails-cornering” experience. In the NSX, the whole system will be reversed, with the engine moved to a mid-ship position. During a test drive of a prototype version of this system, we found that we were able to negotiate tight road courses extremely quickly.

Even without the cool hybrid tech, the 2014 RLX is extremely advanced and packed with safety features. In addition to a reinforced body, the car comes with a collision mitigation braking system, lane keep assist, numerous airbags and camera monitoring systems. Acura boasts its 2014 RLX will achieve a five-star safety rating from the NHTSA and a Top Safety Pick from the IIHS.

For the chassis, there are double wishbone front suspension, multi-link rear suspension, active dampers and electronic power steering with a variable gear ratio. Despite all this, total weight is a reasonable 3,933 pounds for the front-wheel-drive model.

This is mostly thanks to the application of high-strength steel to 55 percent of the body, and the intensive use of aluminum--for the front fenders, hood, steering hangar beam, front and rear bumper beams, front subframe, and front and rear door outer panels (mated to steel inner panels). Static bending and torsional body rigidity are up 52 percent and 46 percent, respectively.

Inside, owners will find a well-appointed cabin with plenty of leather and wood surfaces. One new feature is the AcuraLink cloud-based connectivity system, which offers a broad range of convenience, entertainment and security features.

Dimensionally, the 2014 RLX is approximately the same length as the outgoing RL, but with a two-inch longer wheelbase and two-inch shorter front overhang. Both the track and vehicle width also increase by approximately two inches, which translate to more room inside. Rear-seat legroom is 38.8 inches and shoulder room is also said to be good.

On the outside, there are LED headlights, 18-inch wheels and acoustic glass all as standard.

Five grades will be offered ranging from the base RLX to the top-of-the-line RLX with Advance package. Pricing details will be announced closer to the car's launch in the spring of 2013.