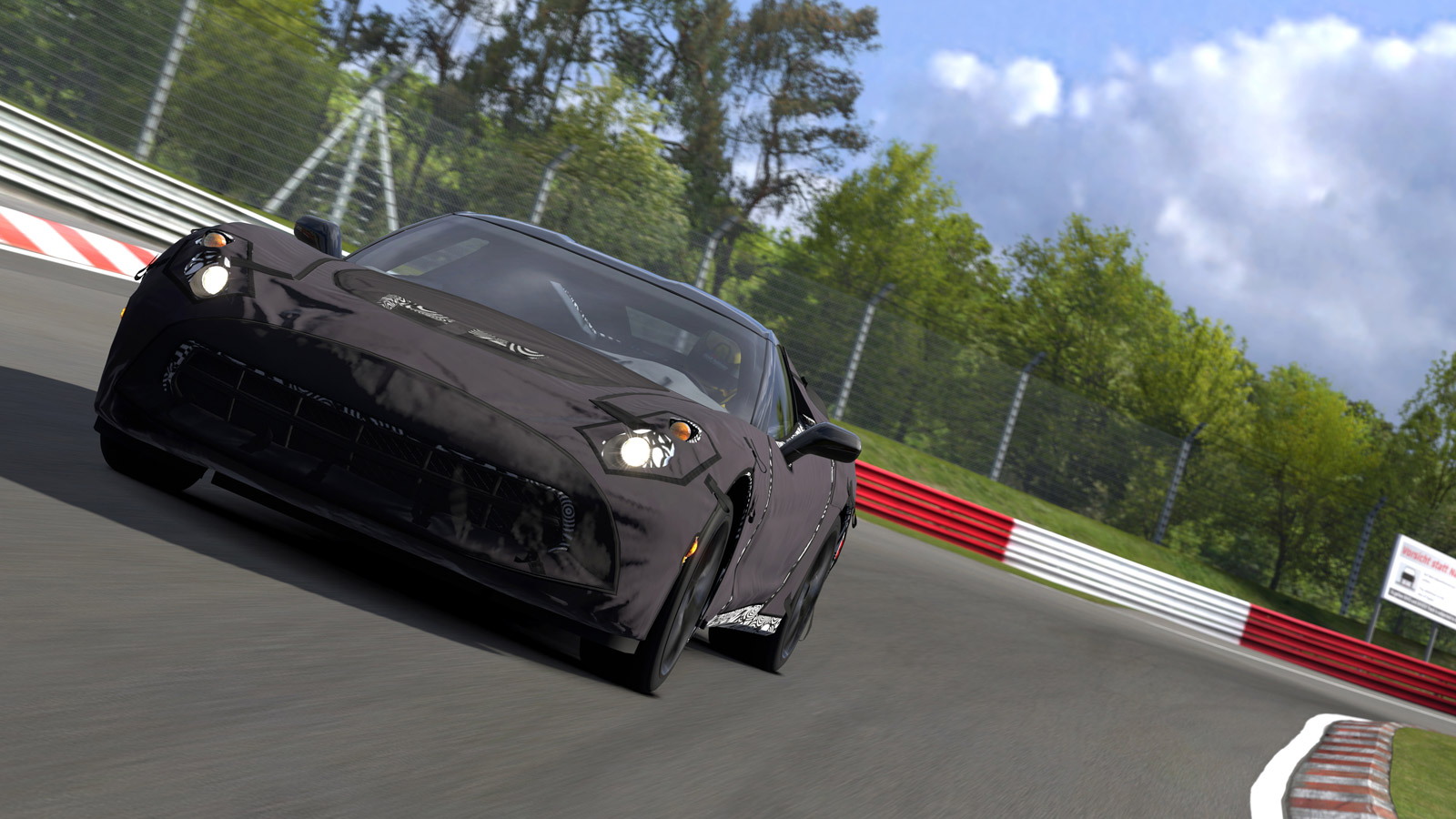 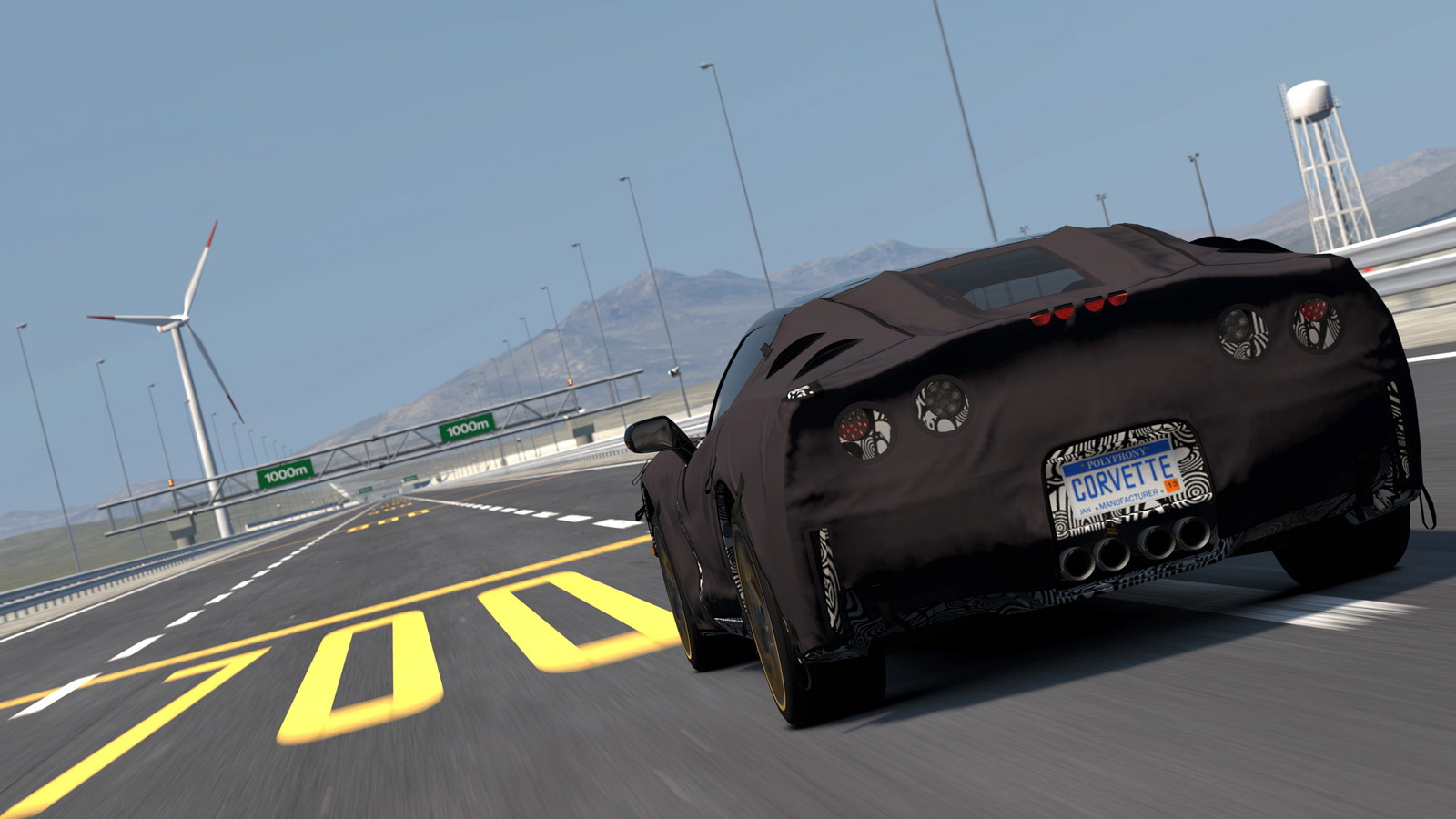 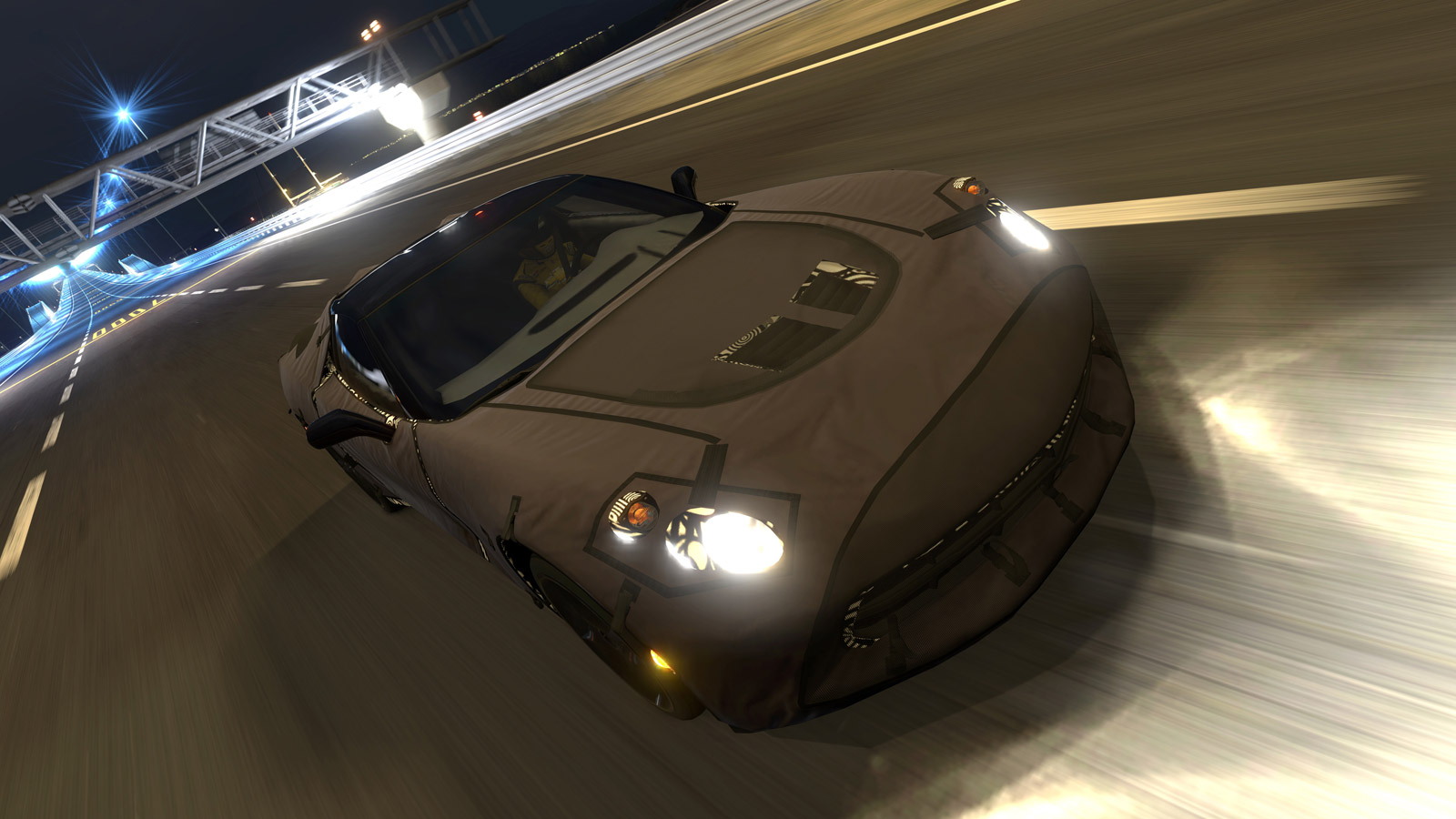 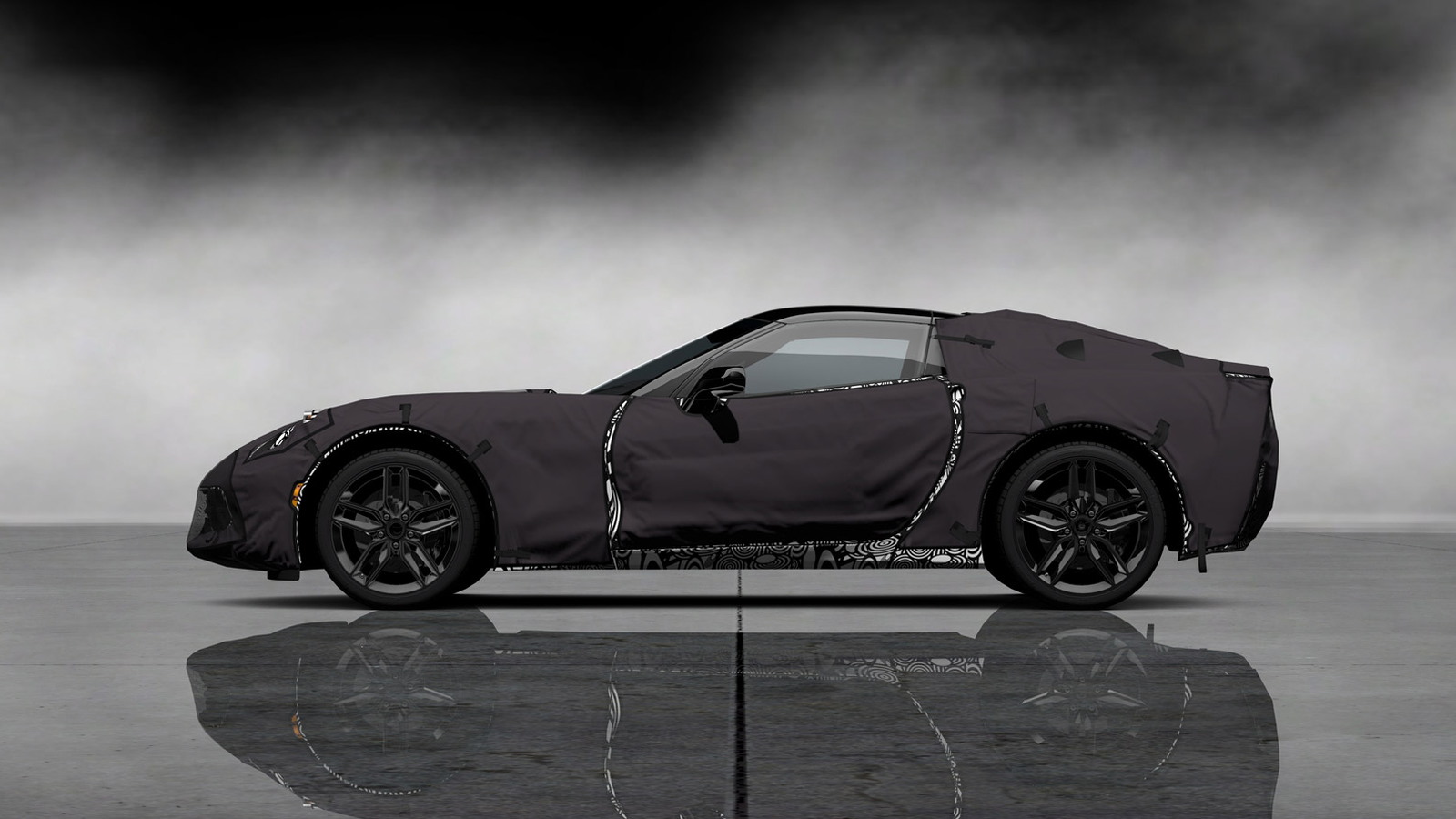 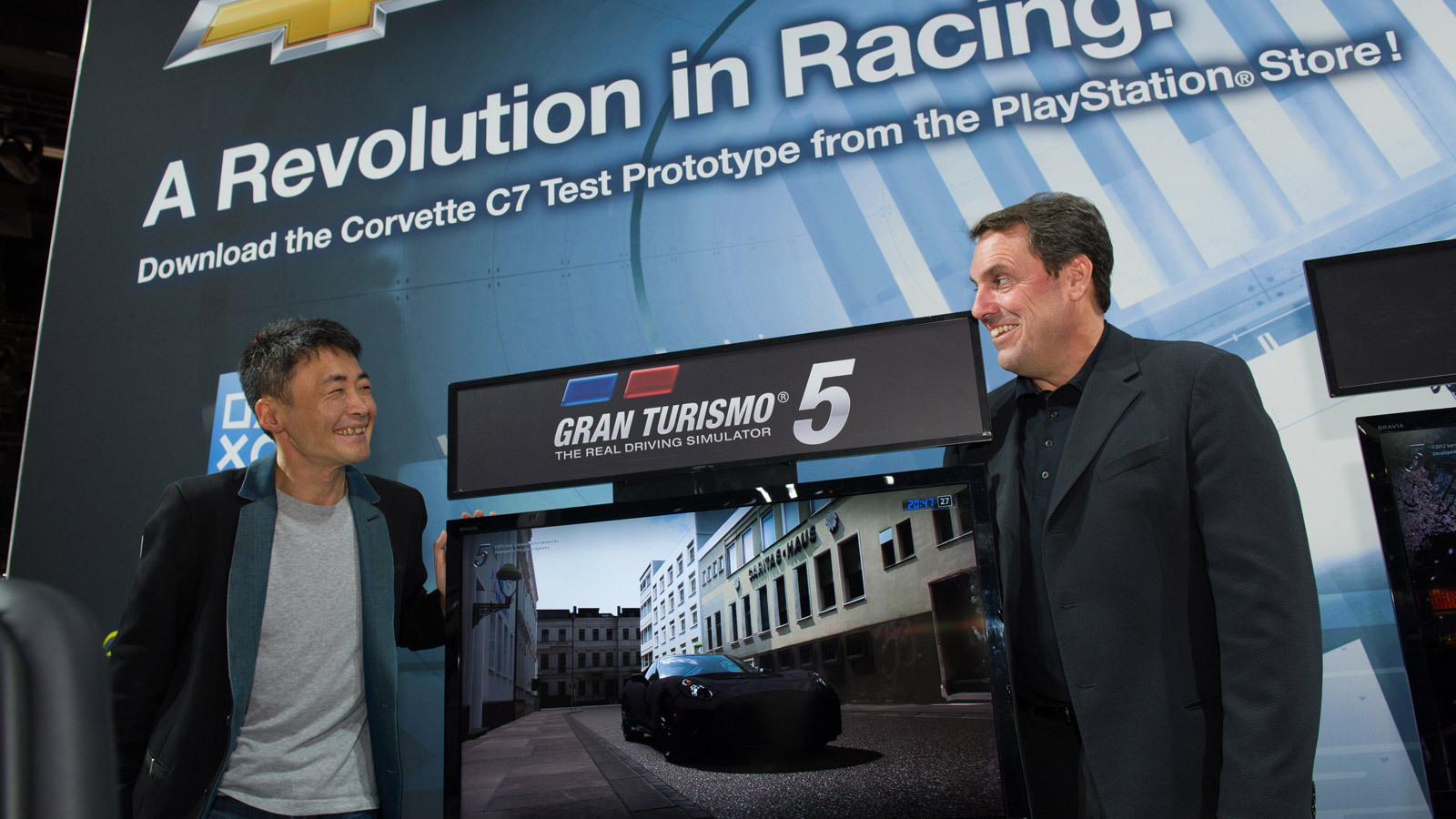 6
photos
The 2014 Chevrolet Corvette will be making its world debut in January, but the first test drives of the car won’t be available until the sales launch later in 2013. If, like us, you just can’t wait, dust off your PlayStation 3 or visit a friend that owns one and get ready to test drive the car in the virtual world.

A disguised prototype for the new C7 Corvette is available for download in Gran Turismo 5, the latest version of the popular--and lifelike--PlayStation racing simulator.

It can be downloaded now from the PlayStation Store for free. Once installed, it can be driven on some of the world’s renowned race tracks, including Daytona International Speedway and the infamous Nürburgring--tracks used by GM engineers while developing the real thing.

Like it does for every car featured in Gran Turismo, Polyphony Digital, the creator of the series, has gone to great length to ensure the performance of the virtual Corvette is as close as possible to the real thing.

During the creation of the virtual Corvette, careful attention was paid to the tiniest details, from the creases and wrinkles in the soft camouflage used to disguise the new design to specific driving characteristics that are currently being tuned and refined ahead of the vehicle’s debut.

The announcement of the downloadable Corvette prototype was made at this week’s 2012 Los Angeles Auto Show, where GM North American president Mark Reuss was one of the first to test the virtual Corvette.

As previously reported, the 2014 Chevrolet Corvette will be revealed on January 13 at a special event preceding the 2013 Detroit Auto Show. The new C7 will be slightly smaller than the outgoing C6, representing a sharper and more focused design for the American icon, and its brand new LT1 V-8 engine will offer more power.

With a power rating of 450 horsepower and 450 pound-feet of torque, the LT1 is estimated to be capable of delivering 0-60 mph times of less than 4.0 seconds and a top speed in excess of 186 mph--in the standard model!

While you wait for its arrival, be sure to check out our previous spy shots.