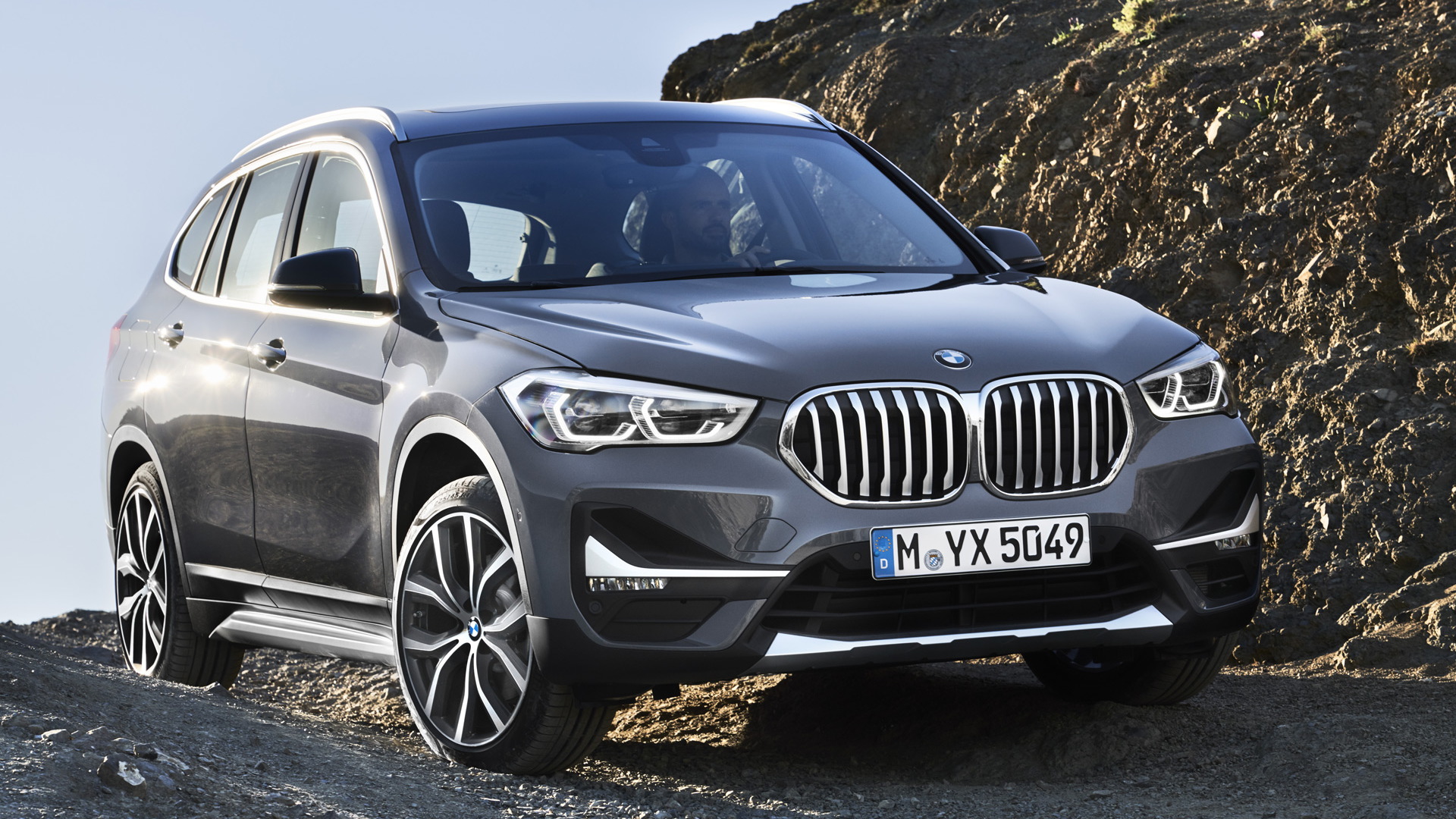 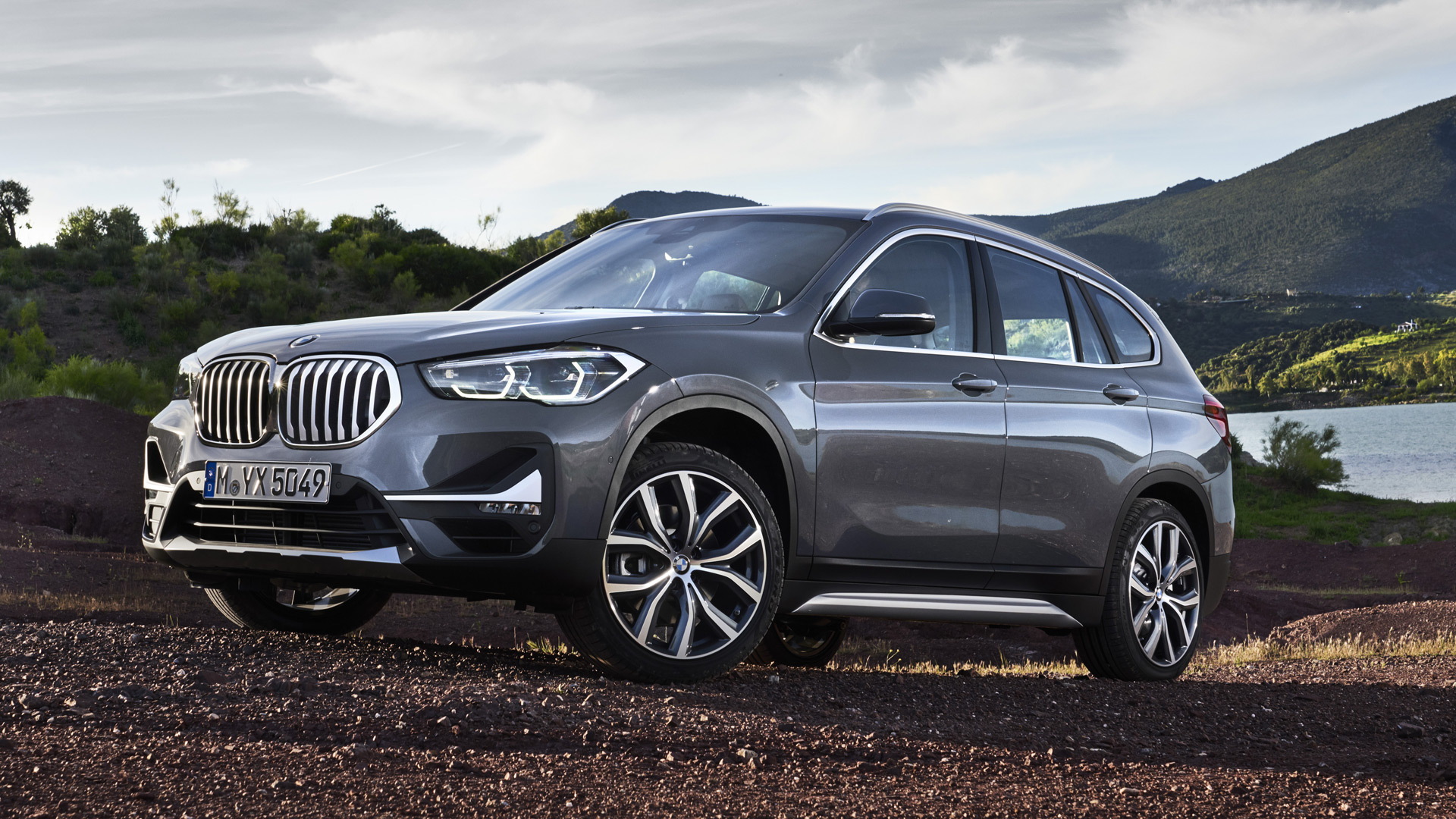 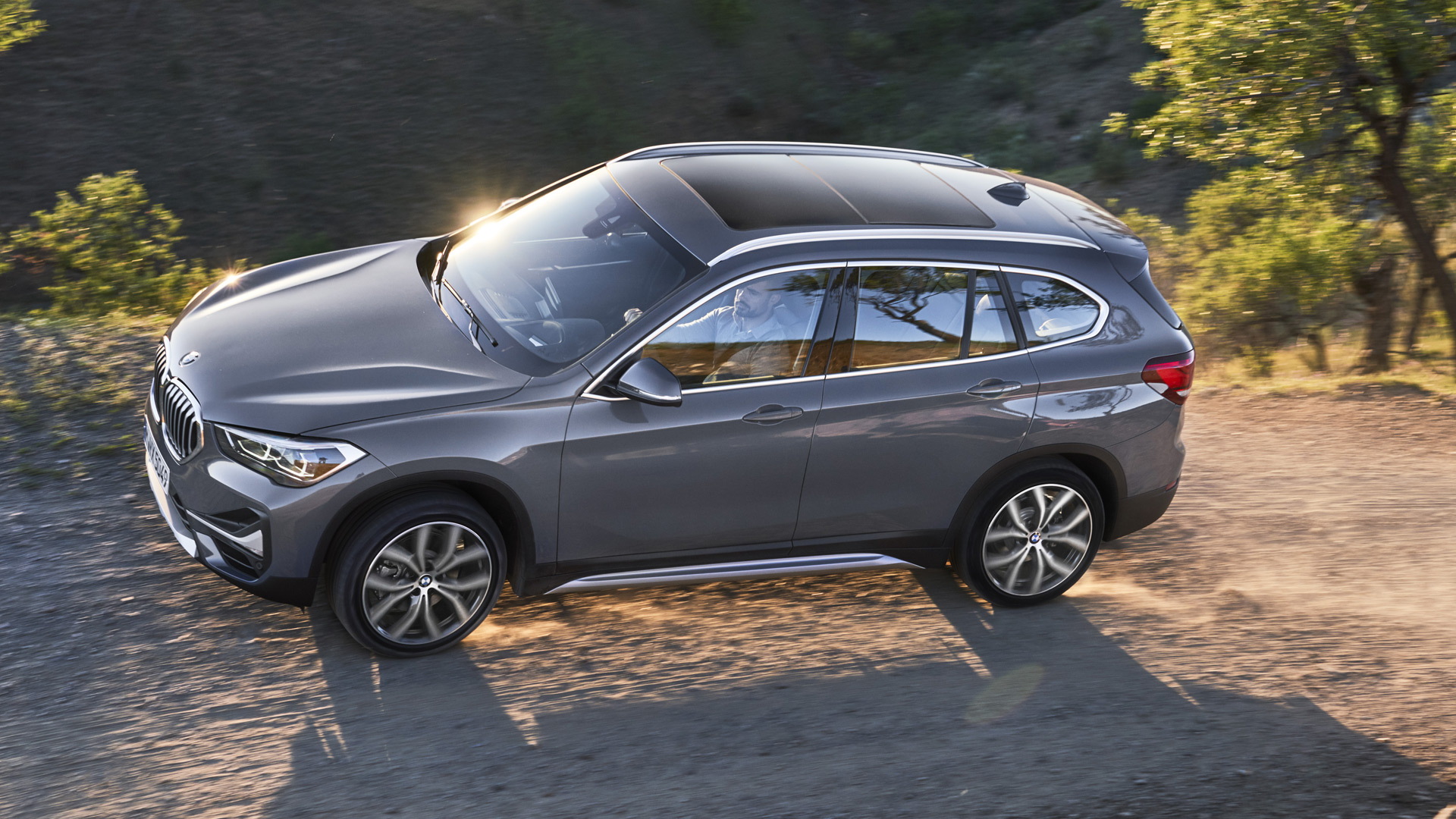 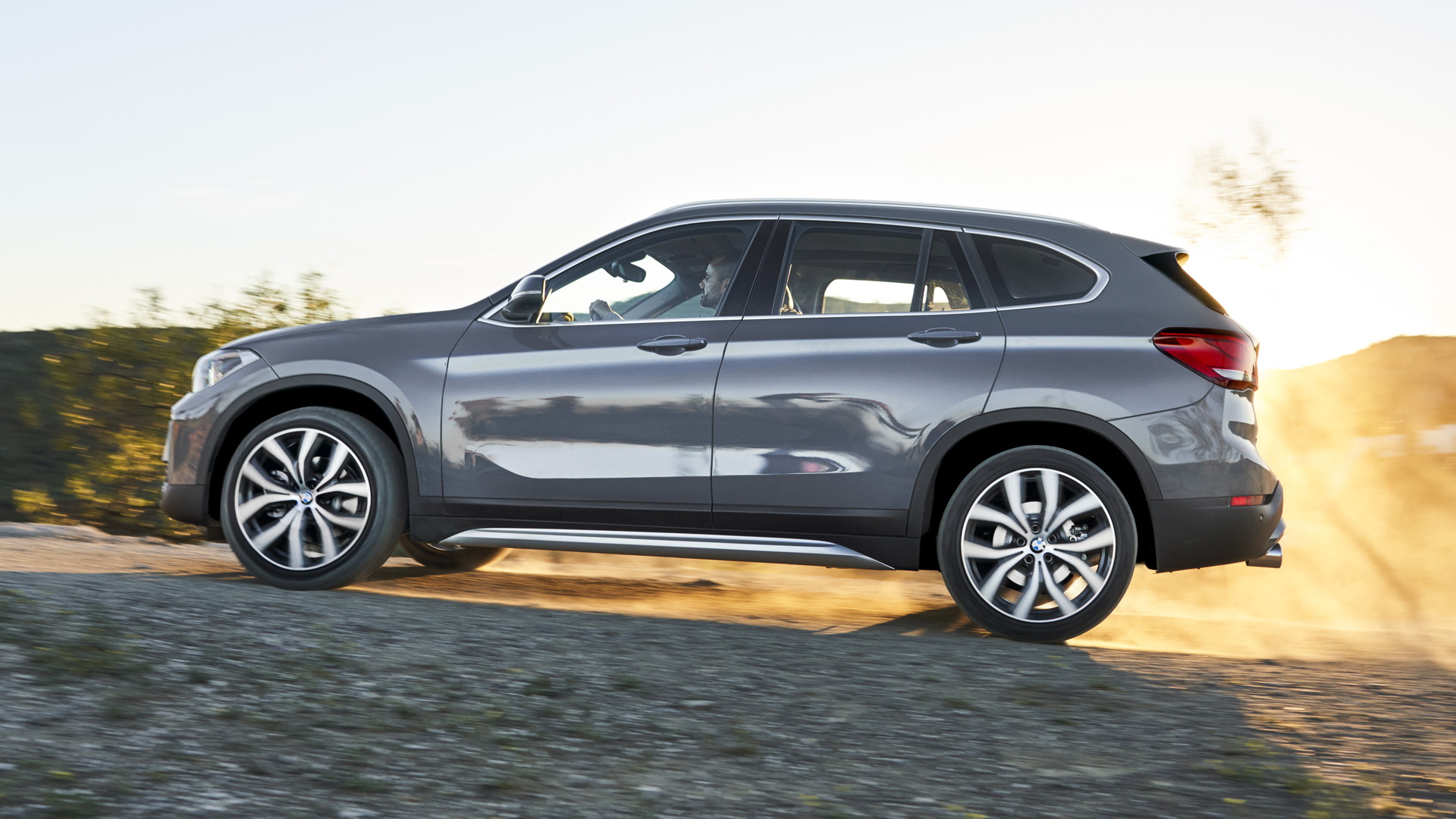 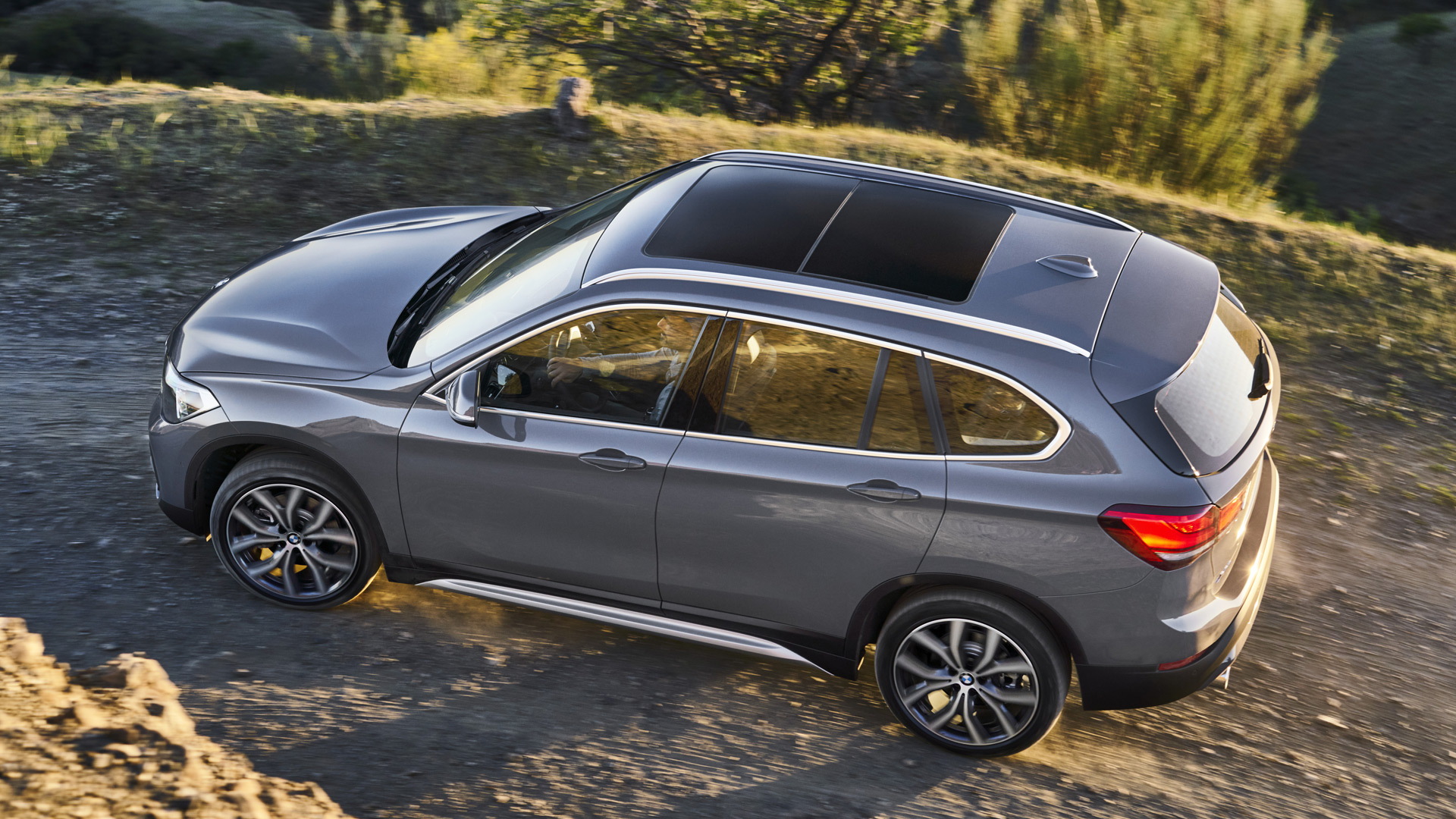 BMW on Wednesday unveiled an updated version of its X1, which is due on sale late this year as a 2020 model.

The updates are on the mild side, though they help refine what is already an impressive contender in the burgeoning compact crossover SUV segment.

For the exterior, a bigger, bolder grille matches the look on BMW's newer SUVs while the sharper lines and larger air intakes of the front fascia further add to the aggression. A new L-shaped light signature in the taillights makes things more modern at the rear, while larger diameter tailpipes lend a sportier look and feel to the vehicle. This sporty edge can be further enhanced with an available M Sport Package.

Inside, the instrument cluster remains analog while an 8.8-inch infotainment screen sits atop the dash and features navigation as well as Apple CarPlay smartphone integration. Electronic driver aids, either standard or available, include adaptive cruise control with speed limit information, collision warning with pedestrian detection and automatic emergency braking, and steering assist with lane departure warning.

Only the one powertrain will be offered in the United States, a 2.0-liter turbocharged inline-4 rated at 228 horsepower and 258 pound-feet of torque. It will be paired with an 8-speed automatic and spin the front wheels only as standard. All-wheel drive will be available, with the latter enabling a 0-60 mph time of 6.3 seconds, versus 6.6 seconds for the front-drive model.

In other markets, there will also be a plug-in hybrid option with a 125-hp gasoline engine up front and a 95-hp electric motor at the rear axle. A 9.7-kilowatt-hour lithium-ion battery also forms part of the package and holds enough charge for about 31 miles of pure electric range.

Pricing information for the 2020 X1 will be announced closer to the market launch, though we don't expect much of a move from the 2019 model's $34,950 base sticker.

When it was launched for 2016, the second-generation X1 brought a much more handsome look than its frumpy predecessor, though it also switched from a rear- to a front-wheel-drive platform. The switch didn't hurt sales one bit, as the last two years have been the nameplate's best, with approximately 30,000 units sold in the U.S. in each of those years.

For more on the BMW X1, read the in-depth reviews at The Car Connection.