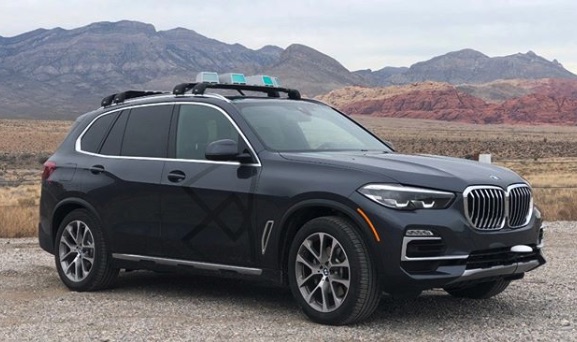 Lidar is one of a series of sensor types that enable the driver-assistance features needed for self-driving technology. It uses laser light pulses to produce detailed images of the world around a car. The vehicle then analyzes these images to "see" the world around it. Although nearly every company working on self-driving-car hardware and software acknowledges lidar is the way forward, Tesla and its CEO Elon Musk continue to dismiss the technology. Instead, Musk and the electric-car maker believe cameras, radar, and other sensors will be good enough to produce tomorrow's self-driving vehicles.

CHECK OUT: Self-driving cars: a primer

FMCW can travel longer distances to let a car "see" farther out. It's also less prone to different types of interference. When the day finally arrives when the roads are filled with self-driving cars all trying to accomplish the same goal, FMCW will let a specific car see clearly. Aurora Innovation also touted the technology has "all-weather capability." Crucially, fledgling self-driving cars haven't been able to tackle fog, heavy rains, or snow—all common occurrences outside of West Coast testing grounds for today's prototype autonomous cars. 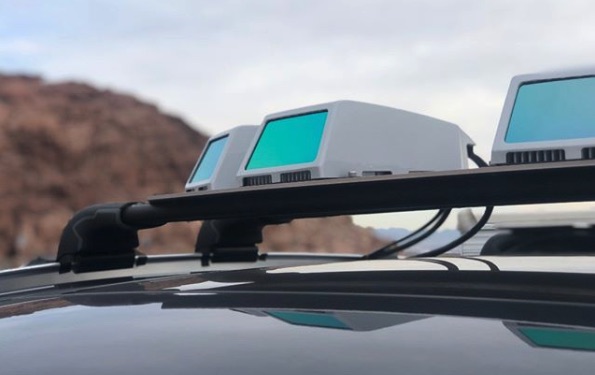 Blackmore has also secured support from various automakers, including Toyota and BMW, as well as other companies.