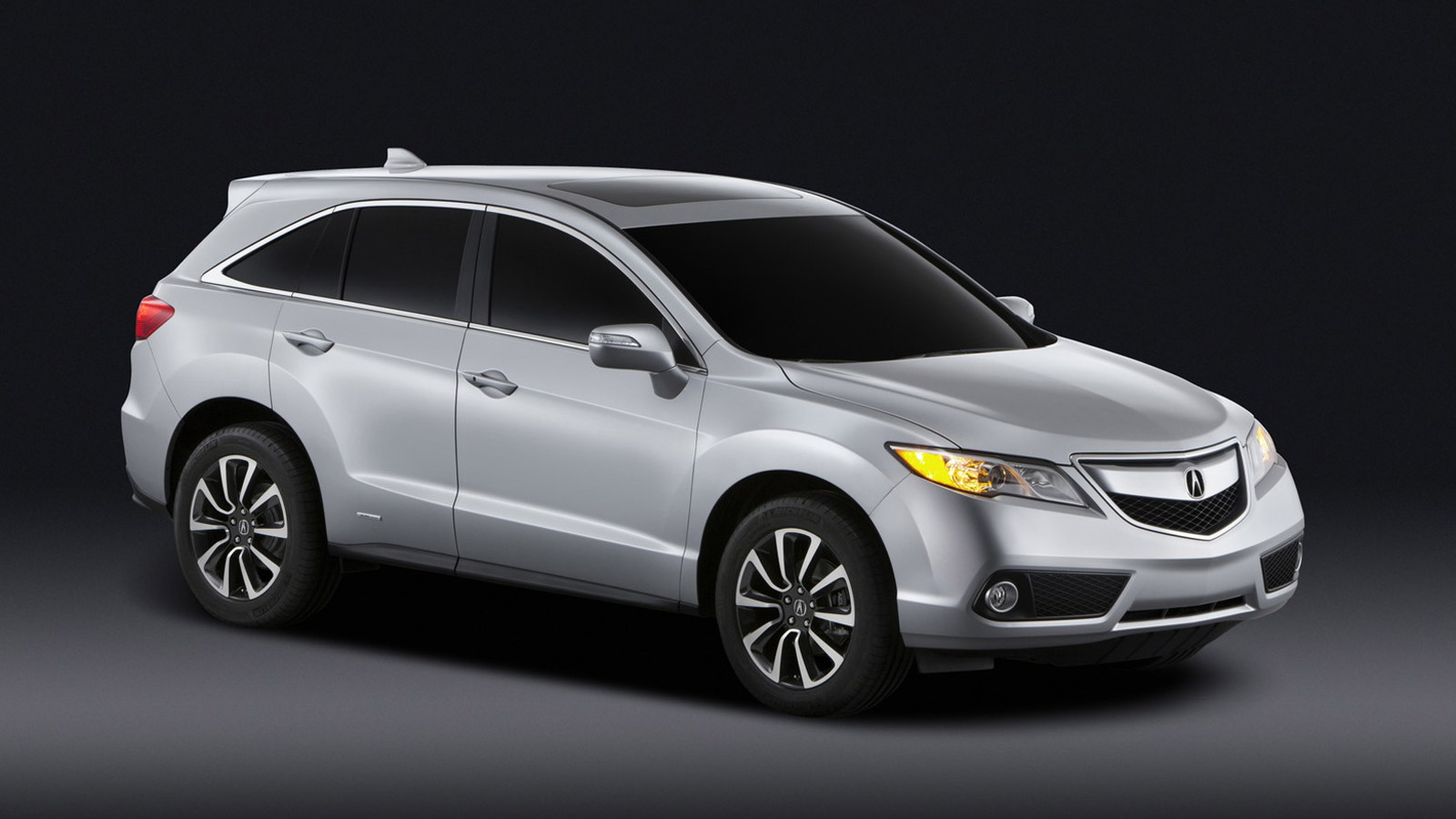 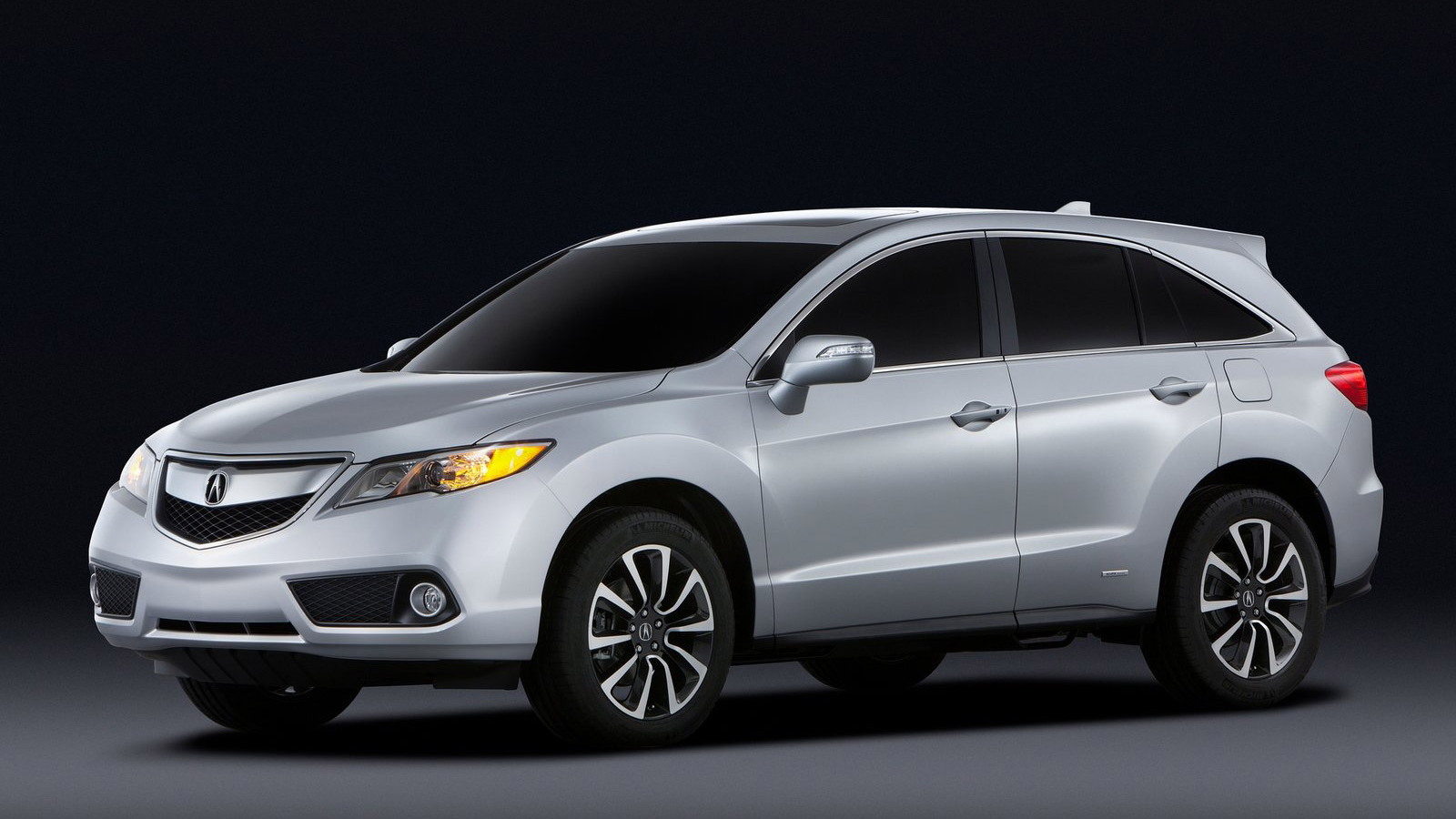 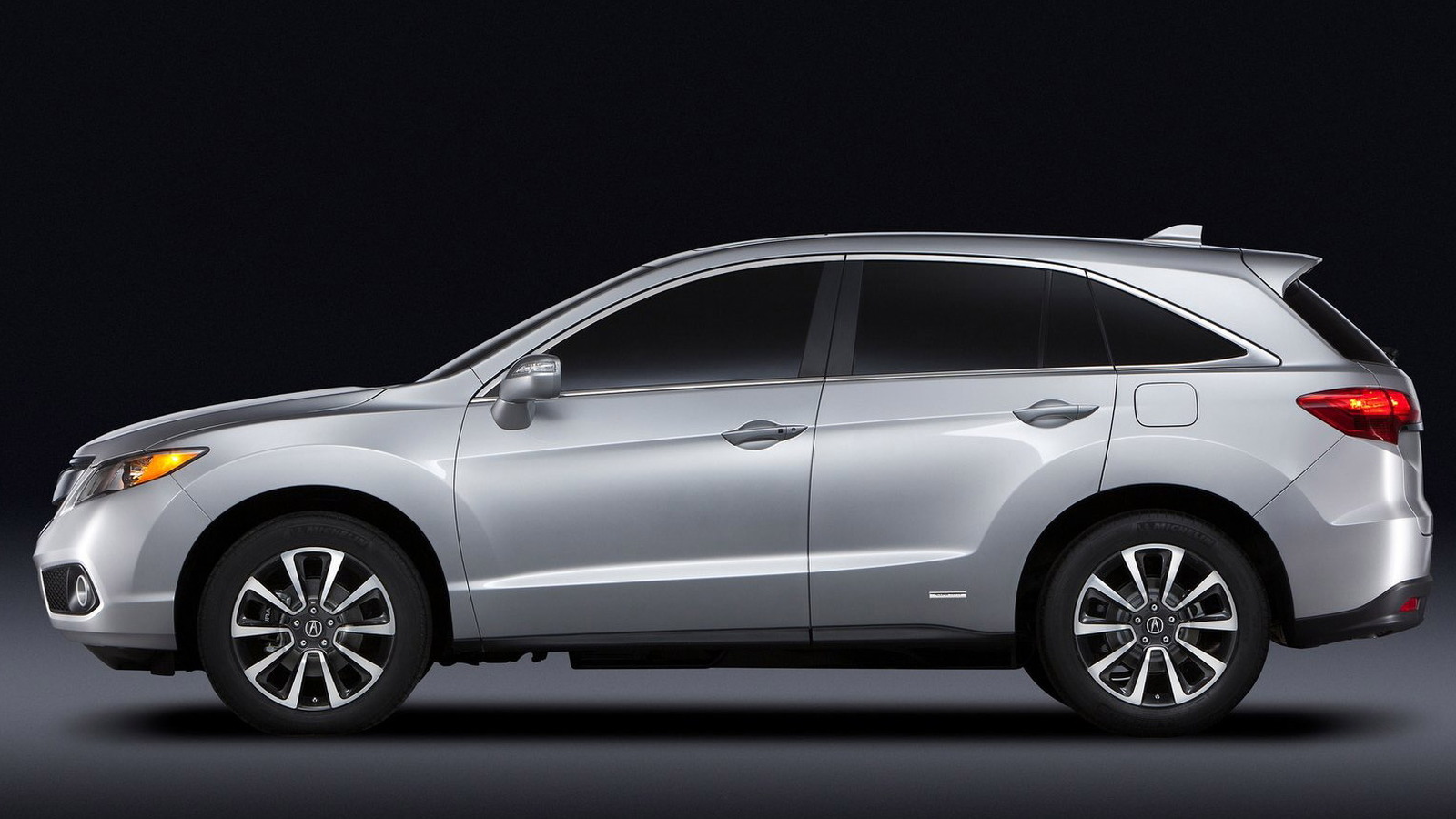 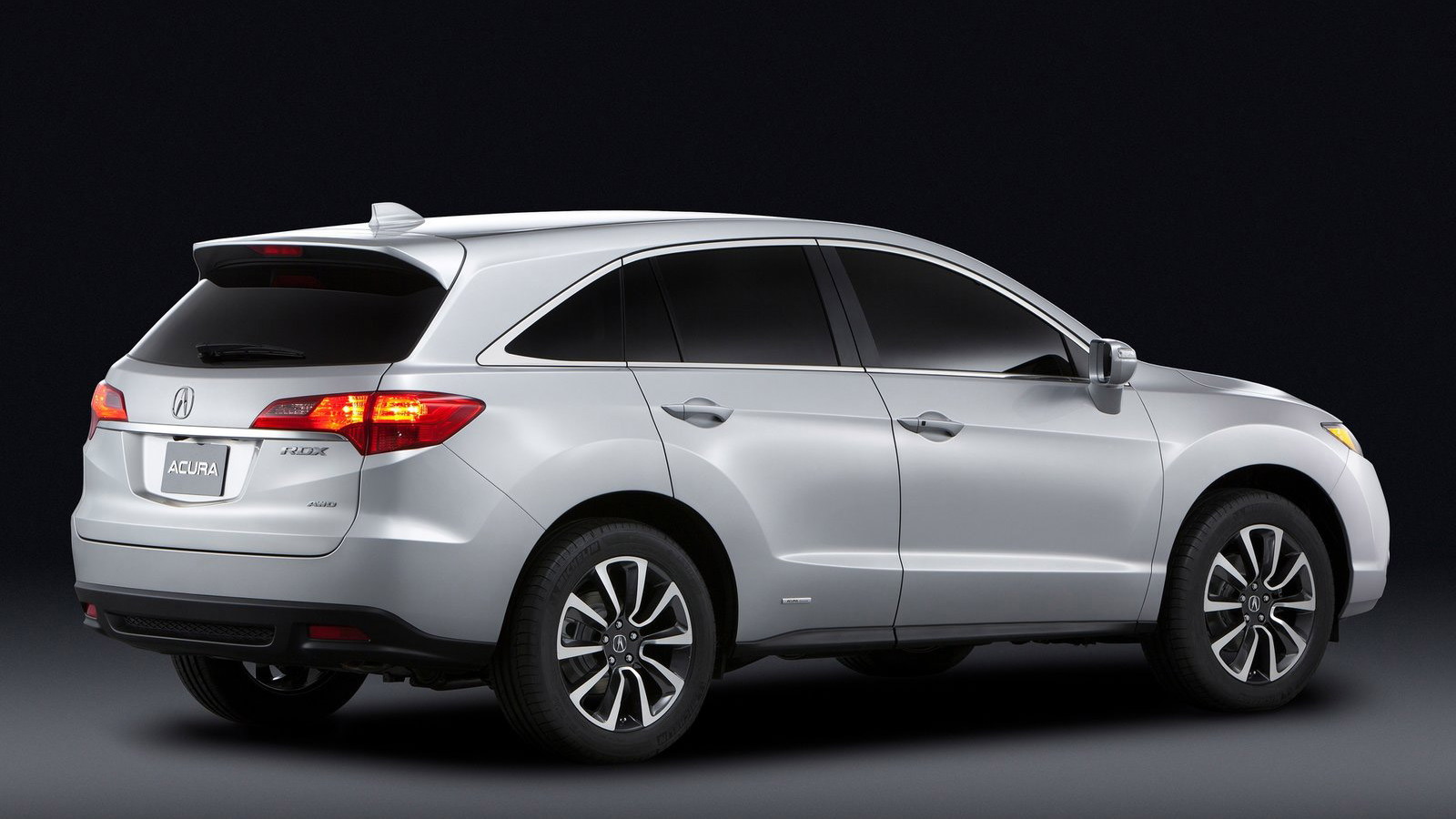 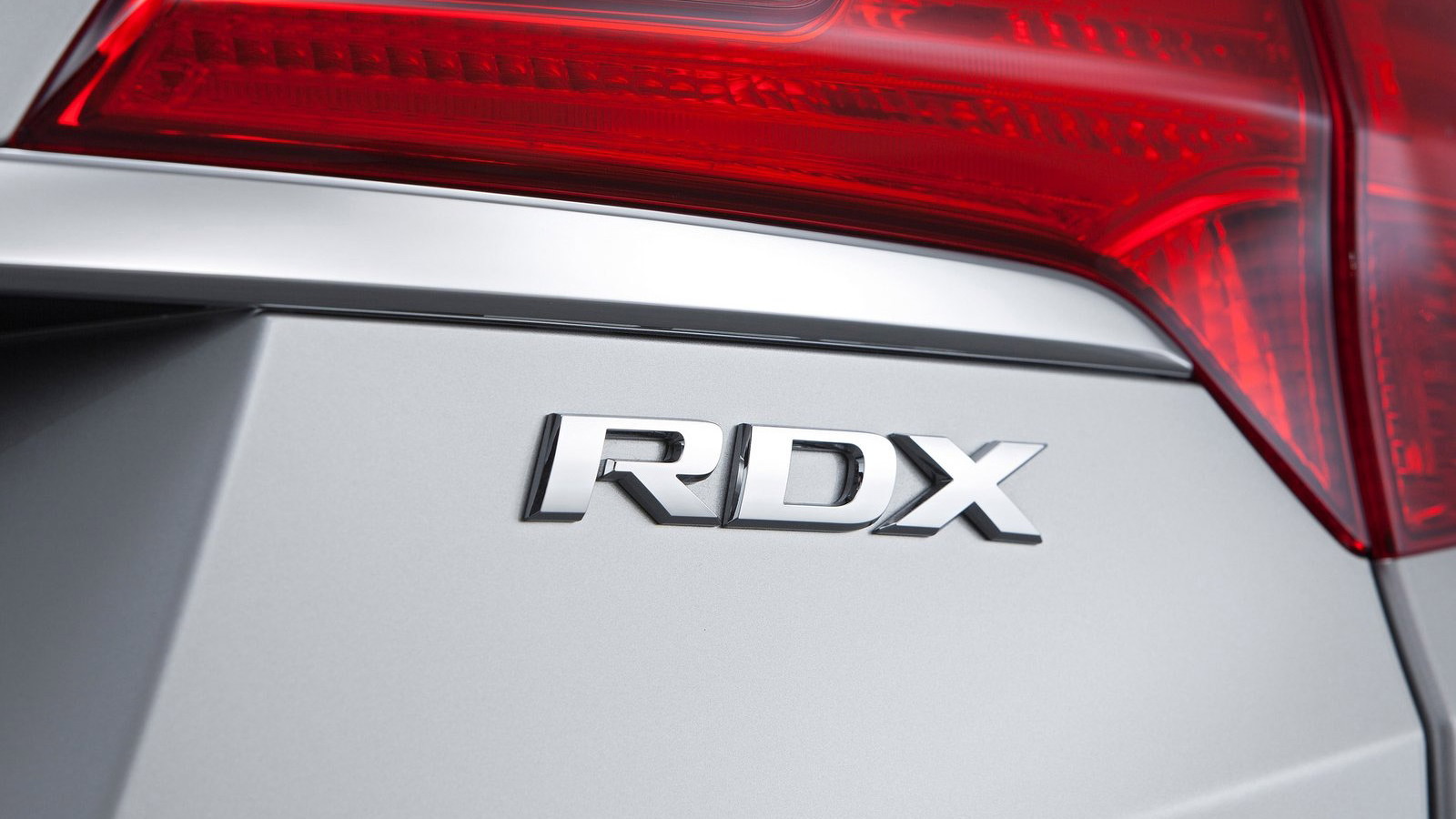 8
photos
Back when the Acura RDX first went on sale, for the 2007 model year, it wasn’t just one of the few performance-oriented compact crossovers; it was one of the few luxury-brand ones as well.

Now at the 2012 Detroit auto show, Acura is giving us an advance glimpse of the 2013 Acura RDX—in prototype form—and at first glance the new model looks to be taking a more conservative direction, closer to that of the Honda CR-V, which remains closely related.

But with this second-generation RDX due soon, Acura has steeper competition. With the likes of the Audi Q5, the Mercedes-Benz GLK, the Infiniti EX35, the Volvo XC60, and even the Range Rover Evoque, shoppers who want a utility vehicle but prioritize on-road performance and a luxurious appointed interior have plenty of choices.

Although the RDX is shown here in prototype form, Acura in a release confirms that the production 2013 RDX is slated to launch in Spring 2012. On the outside, we also see a more subdued, less controversial version of the brand’s ‘bottle-opener’ grille and chiseled front-end appearance—as well as a roofline that more closely resembles that of the CR-V.

The last-generation RDX packed Honda’s first turbocharged engine ever for the U.S. market—which helped give the RDX a special performance flavor—and that’s gone in 2013, replaced by a 273-horsepower, 3.5-liter V-6, mated to a six-speed automatic transmission. Acura also uses some worrisome language in its early release—hinting that the Super-Handling All-Wheel Drive system, which we loved in the previous-generation RDX, might also be thrown to the wayside for a lighter system that “provides the required performance and safety with increased efficiency.” Gas mileage is reasonably good—an EPA 20 mpg city, 28 highway with front-wheel drive.

With this generation, the wheelbase becomes slightly longer and the track a bit wider, and Acura is using new Amplitude Reactive Dampers—what sounds like an active damping system. There’s also a new motion-adaptive electronic power-steering system that we hope will provide a more reassuring performance feel than the one in the CR-V.

We’ll bring you more images of the RDX as soon as we can, but in the meantime, expect a roomier, more lavish interior. Acura cites larger door openings, more passenger space, and increased cargo volume, as well as a power rear tailgate, to aid flexibility and utility; Active Sound Control (active noise cancellation) is used inside, and the luxury brand promises “an upscale look and luxury feel Acura customers have come to expect.”

The RDX does promise leading-edge connectivity and infotainment, with an integrated Pandora radio interface (with a smartphone and data plan), a SMS text-messaging feature, a three-view rear camera, and a new smart entry keyless access system. A Technology Package will group an updated version of the navigation system, with 60 GB of hard-drive storage (15 for music) plus voice recognition, real-time traffic with rerouting, and real-time weather with weather-radar maps.

Production of the 2013 RDX will move from Marysville, Ohio to East Liberty, Ohio. Check back for more pictures, as well as video, live from the Detroit Auto Show.