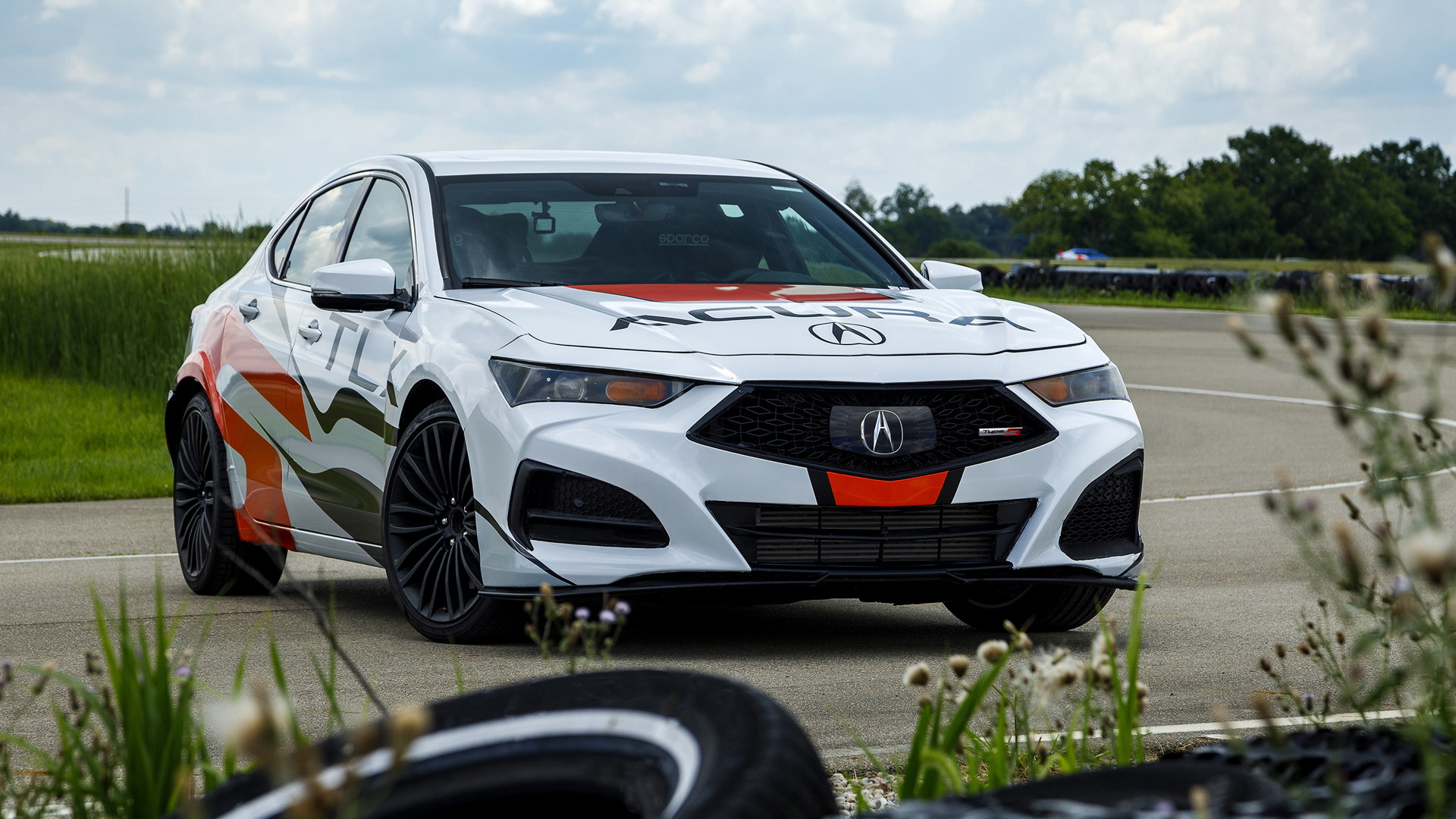 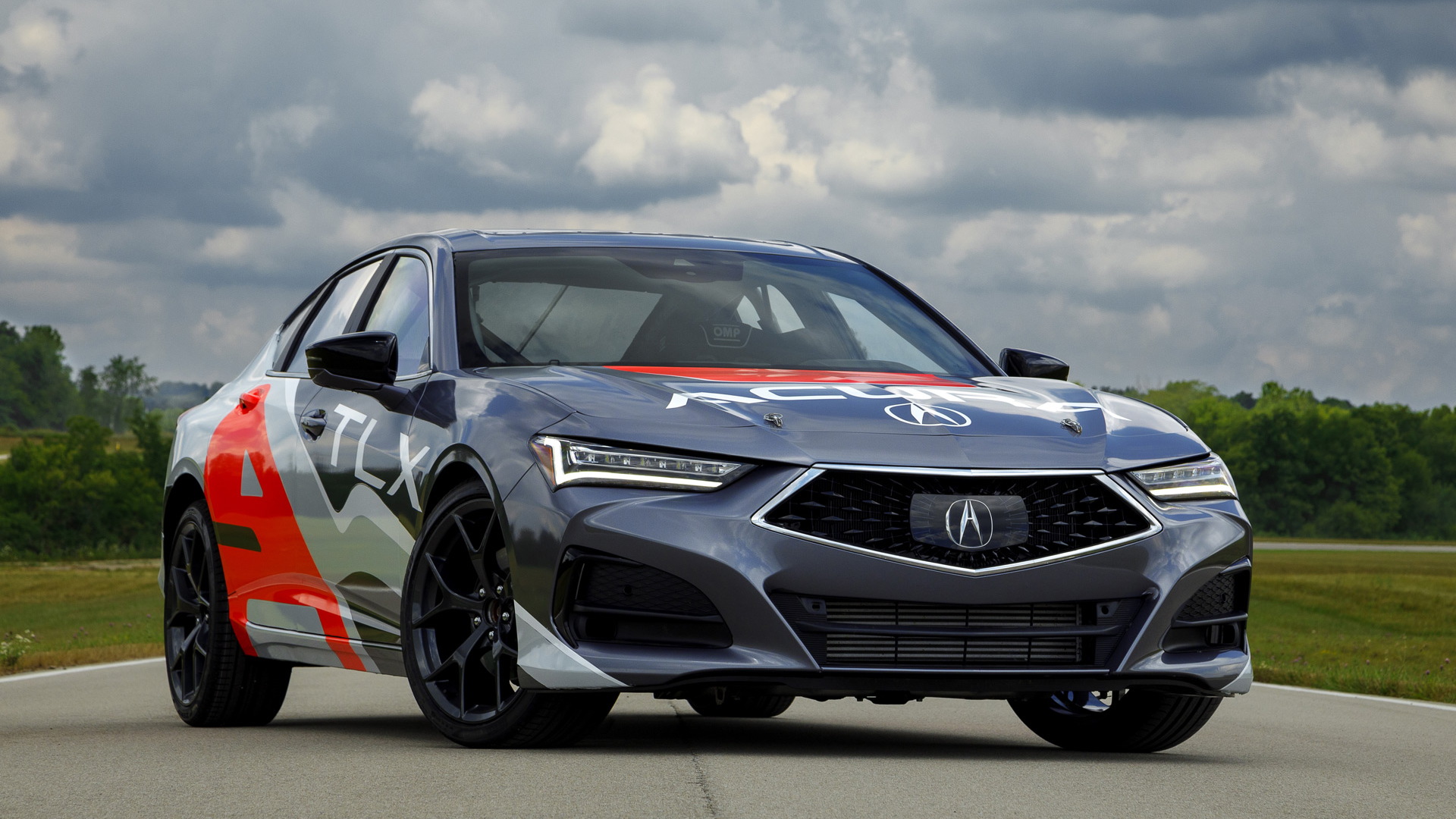 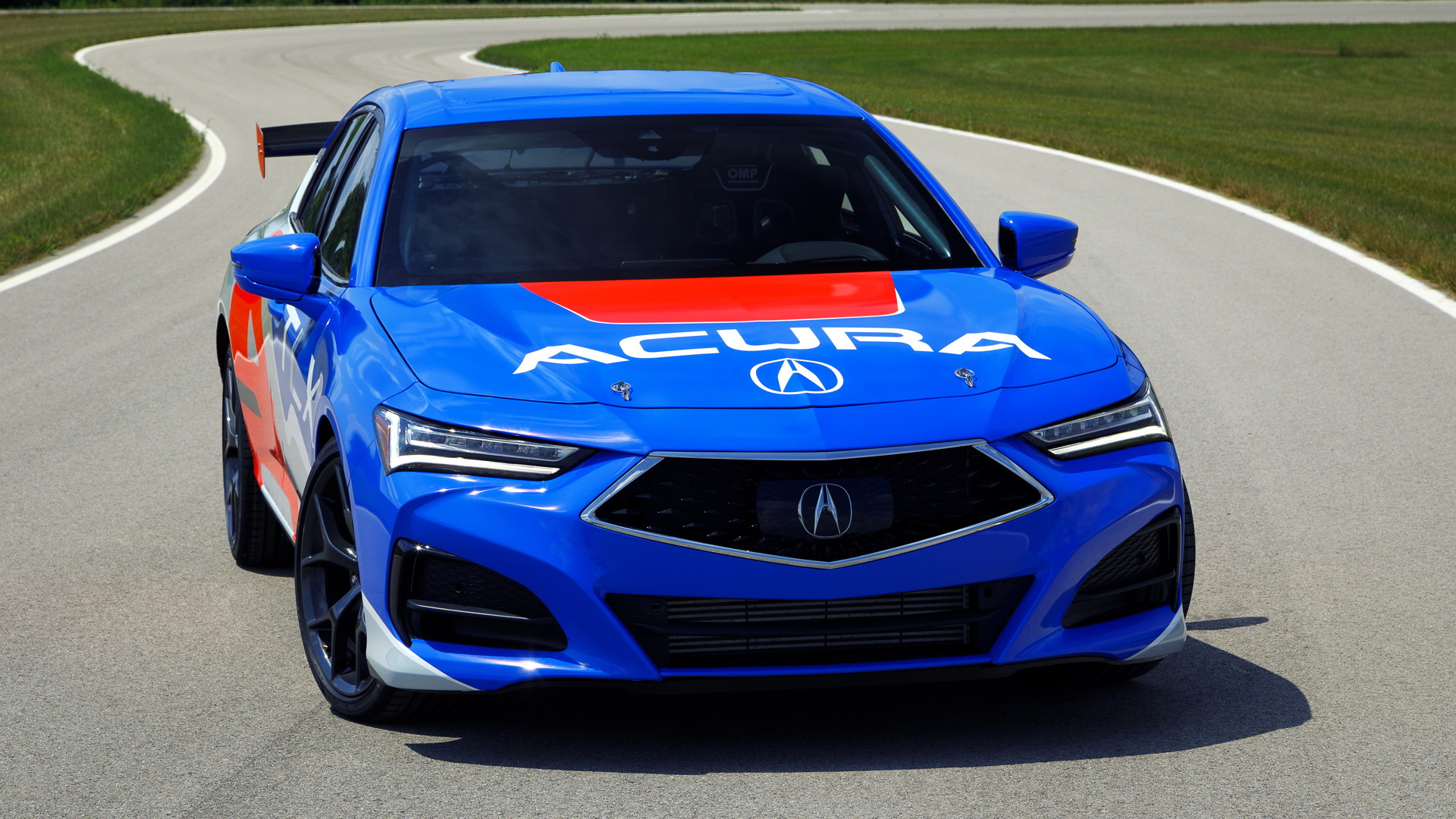 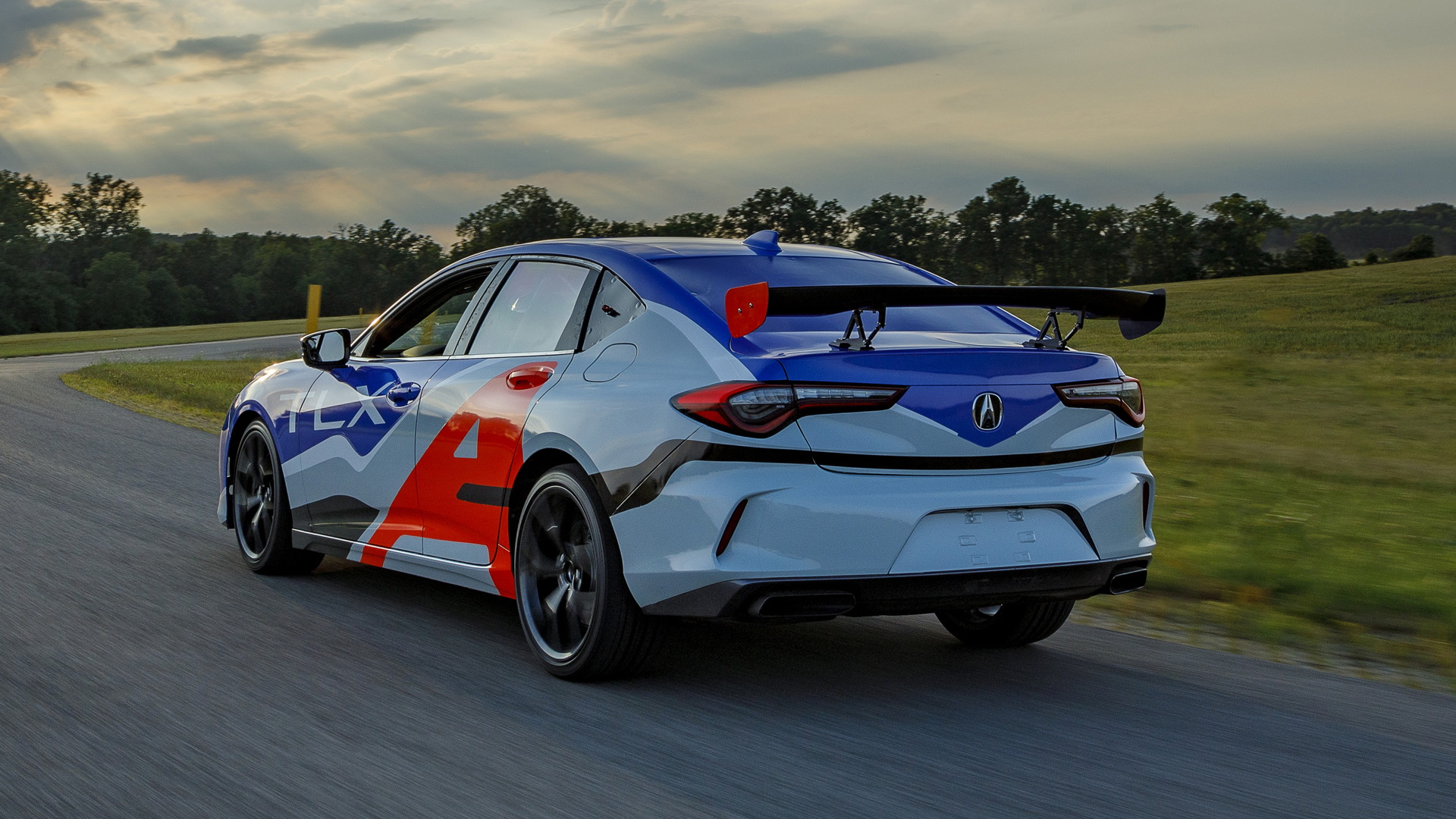 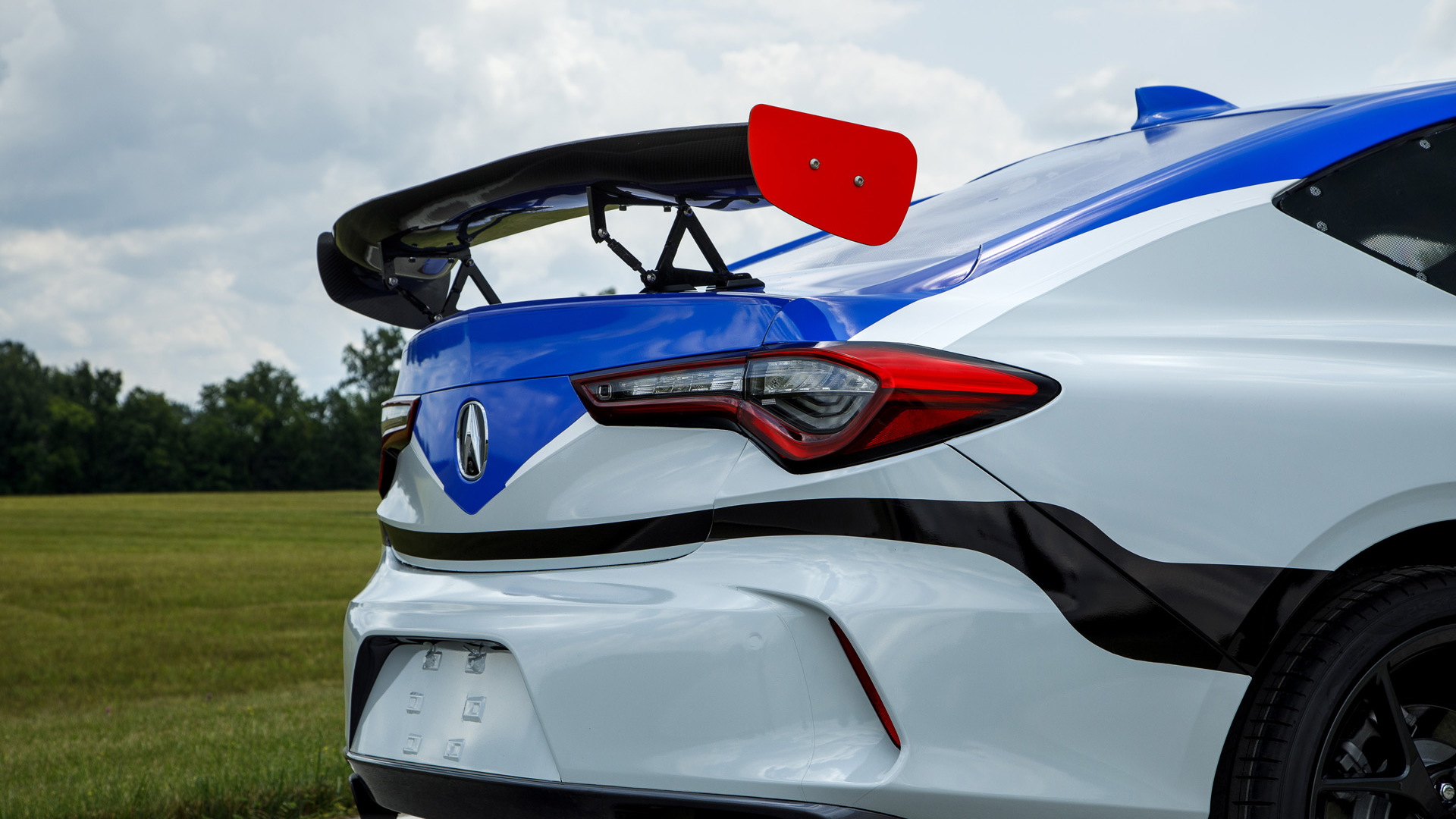 Acura will return to the Pikes Peak International Hill Climb with its latest baby, the 2021 TLX.

Acura is sending three of the sport sedans, one of them a prototype for the new TLX Type S performance flagship.

The prototype, which will be used for some final evaluation for the 355-horsepower Type S ahead of the showroom appearance next spring, won't actually be competing at Pikes Peak. Instead, it will serve as a pace car.

Joining the sedans will be a specially prepped NSX in the Time Attack 1 class. Compared to the stock NSX, the Pikes Peak version sport's a larger rear wing, a more aggressive front splitter, 200 pounds of weight savings, and HRE forged wheels wrapped in Pirelli R tires. The powertrain has also been enhanced with larger turbos and other mods to boost output to 625 horsepower, up from the stock 573 hp.

Doing the driving will be Acura's own R&D engineers. Chassis engineer Nick Robinson will drive the TLX Type S prototype pace car; fellow chassis engineer Jordan Guitar will drive one of the TLX race cars; while the other will be piloted by Justin Lumbard, who heads Acura's Pikes Peak efforts. Driving the NSX will be Acura engineer James Robinson. He's a 10-time Pikes Peak veteran with several podium finishes in the Exhibition, Open and Time Attack 1 classes.

The 2020 Pikes Peak International Hill Climb is currently scheduled for August 30. It will also see filmmaker and avid Porsche fan Jeff Zwart return and this time drive Porsche's 935 tribute car based on the 991-generation 911 GT2 RS.

The TLX has been fully redesigned for 2021. The standard model with a 272-hp 2.0-liter turbocharged inline-4 will be in showrooms this fall, priced to start in the mid-$30,000 range. Pricing for the Type S will be announced closer to the market launch next spring.