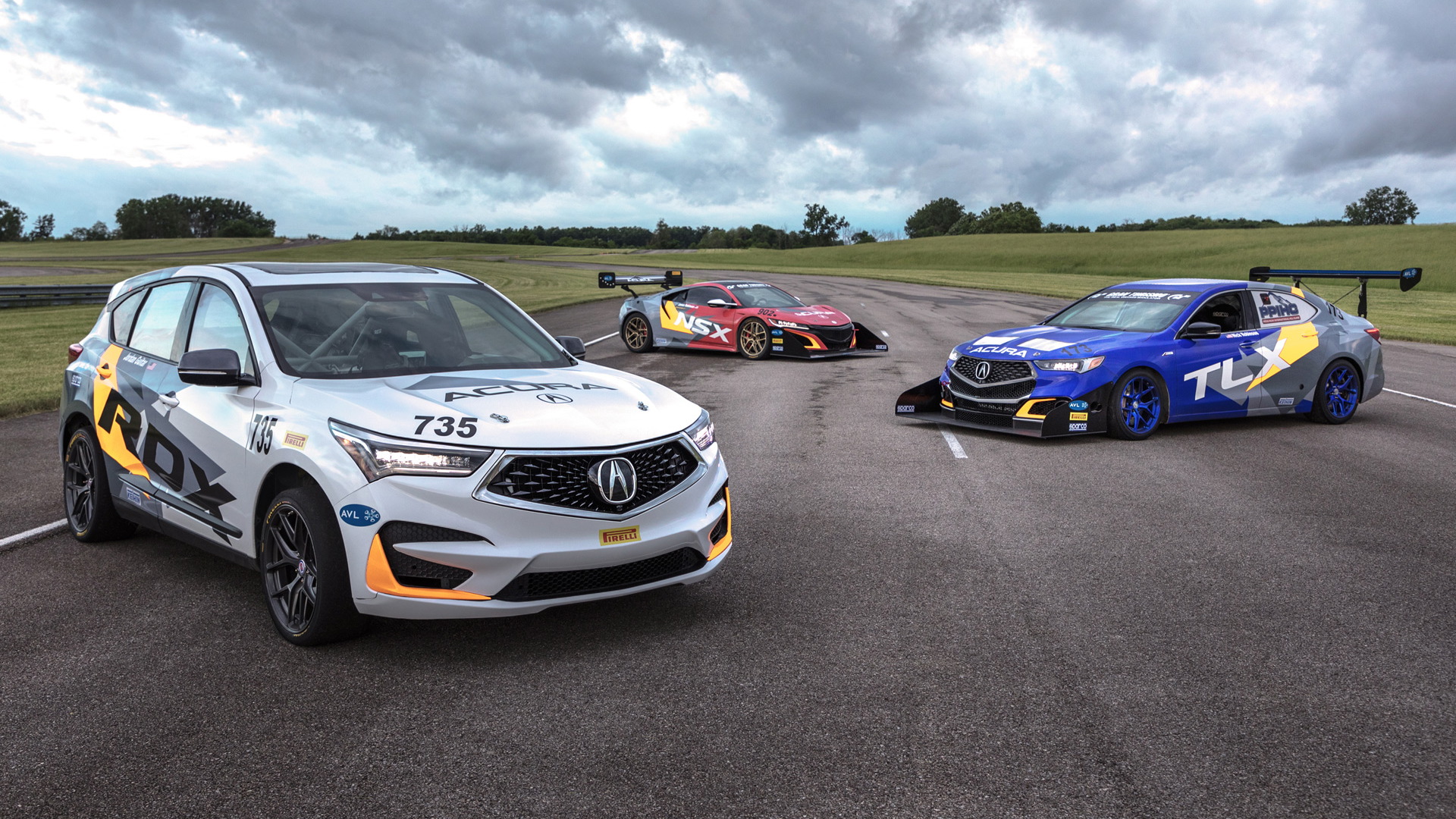 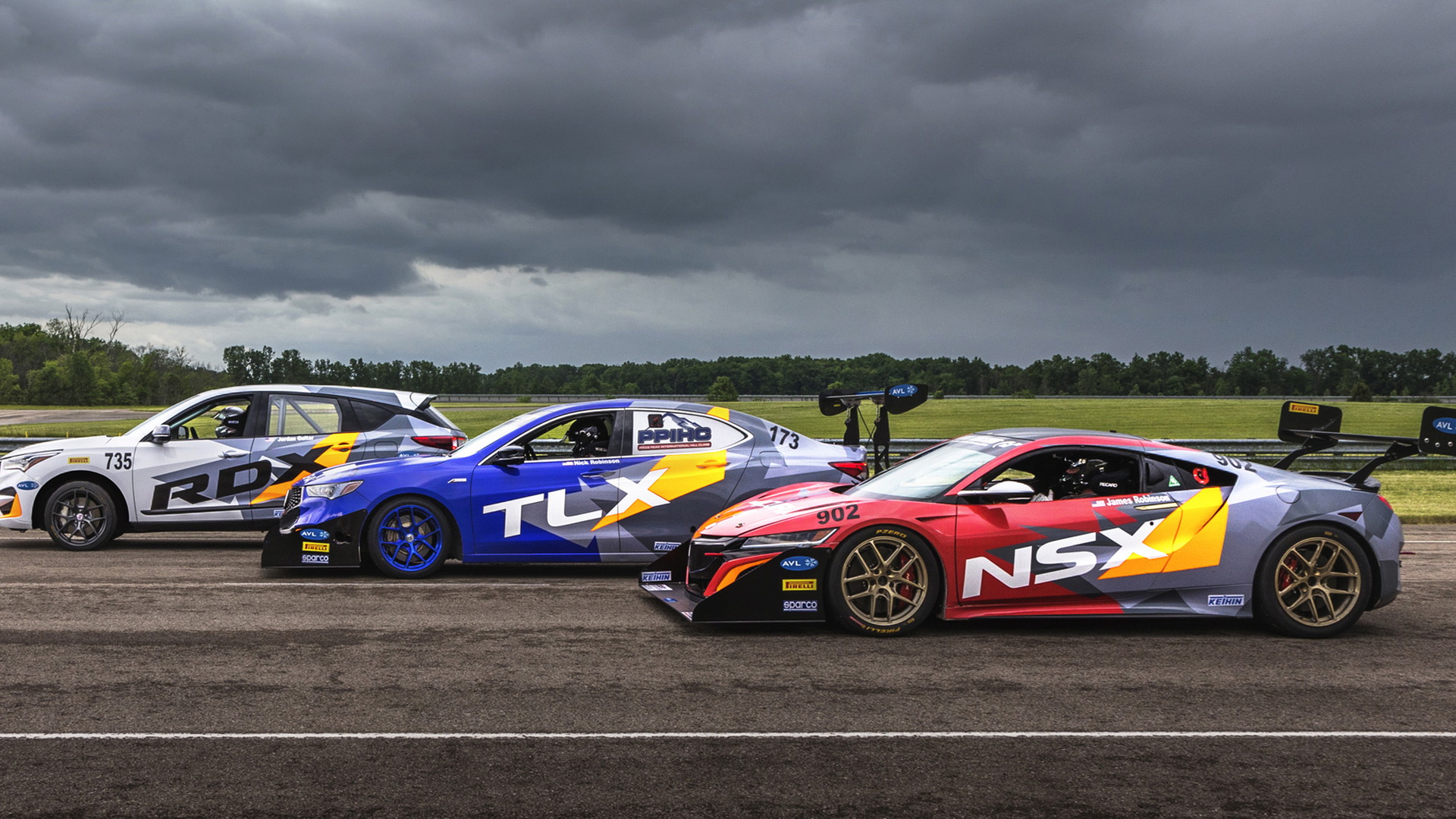 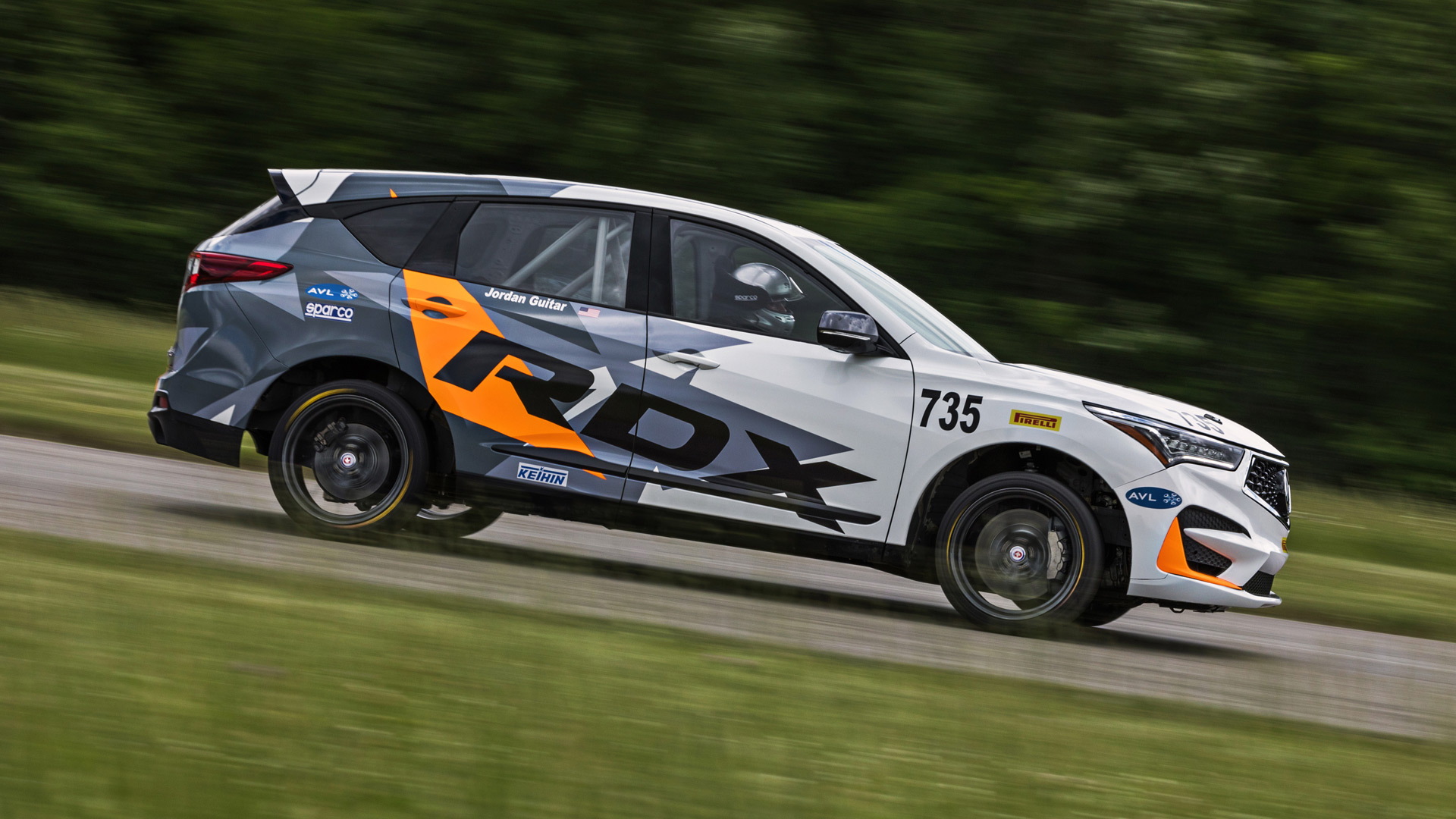 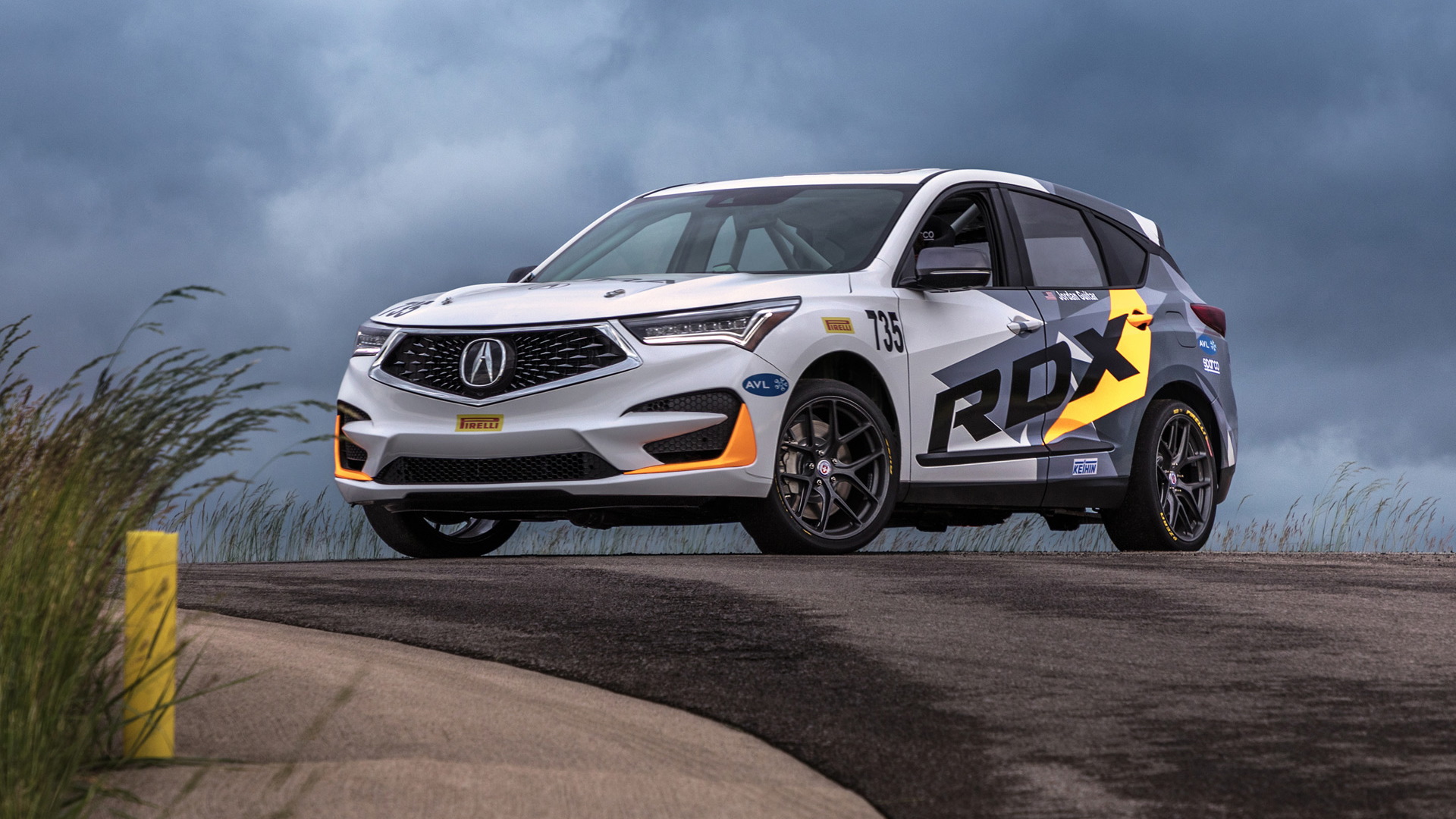 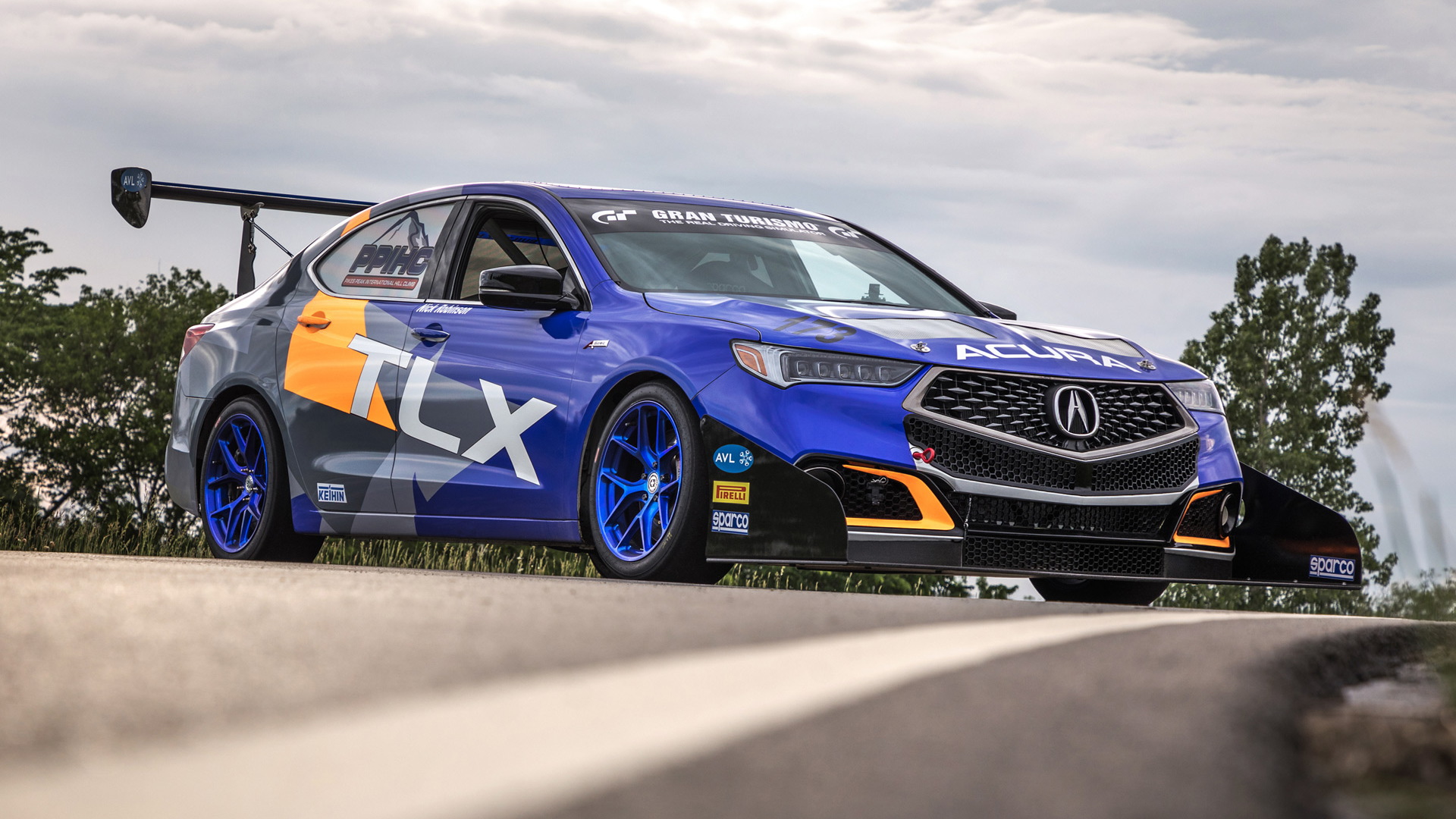 Fresh from its world debut in March at the 2018 New York auto show, Acura's redesigned 2019 RDX will be among the vehicles racing to the clouds in this year's Pike Peak International Hill Climb.

The Japanese firm won't be running a completely stock RDX, though. Competing in the Exhibition Class, the vehicle will feature performance upgrades that we could see in Acura's lineup at a later date.

One of these is a mild hybrid system using recovered energy to power an electric compressor for the RDX's 2.0-liter turbocharged inline-4. Thanks to the electric compressor and an enlarged turbo, the engine's output has been increased to 350 horsepower and 330 pound-feet, up from a stock 272 hp and 280 lb-ft.

The RDX, which is in showrooms now priced from $38,295, will be joined by several other Acuras at Pikes Peak. The list includes a TLX A-Spec, a TLX GT race car, and an NSX. This will be the seventh consecutive run for Acura at Pikes Peak.

Also worth watching is the TLX A-Spec, which will join the RDX in the Exhibition Class. Following its successful Pikes Peak debut last year, the TLX A-Spec returns with a revised suspension, a more powerful version of the 3.5-liter turbocharged V-6 used last year, and a limited-slip differential. Optimized specifically for this hill-climb course, custom engine software and tuning, including the aforementioned turbocharger, has seen output dialed to 500 hp, up from the stock engine's 290 hp.

And in addition to the Acuras, another vehicle to watch out for is Volkswagen's ID R electric racer. It's already had a trial run with Frenchman Romain Dumas behind the wheel.

This year's hill climb is scheduled for June 24.