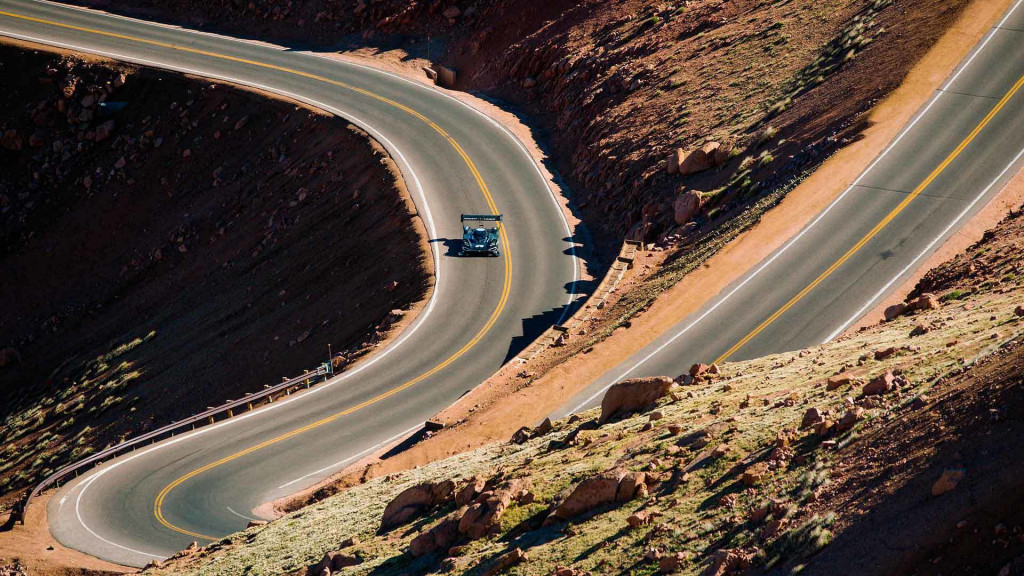 The current record for the electric vehicle category is 8:57.118 with the finish line sitting 14,115 feet above sea level; Dumas will have to sprint up the hill mighty quickly in the ID R. The good news is that the electric racer seems more than capable after watching some of the test footage VW provided with the announcement.

The ID R features an electric motor at each axle to deliver a combined 680 horsepower and 480 pound-feet of torque. Add in the fact the car weighs just 2,425 pounds (with Dumas strapped in!), and the ID R is no slouch; the battery-powered machine will reach 60 mph in 2.25 seconds. 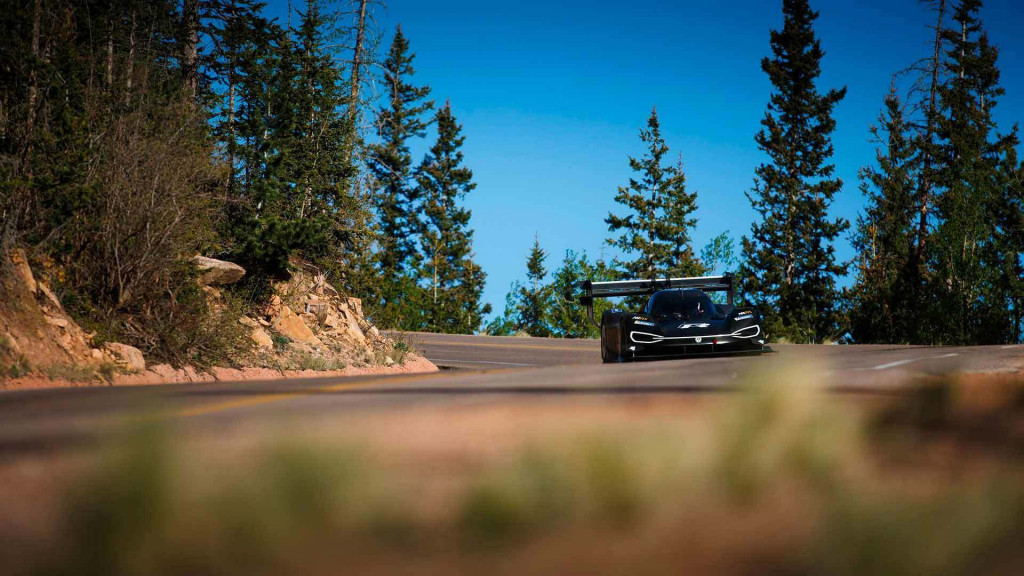 "The acceleration and cornering speed are really impressive, and on top of that, the car is very convenient," Dumas said of the first test. "Thanks to the electric drive, I don’t need to change gears and can focus on the line instead.”

To keep weight low, VW used carbon kevlar composite in the vehicle construction. For safety, the ID R's chassis, suspension, and safety structure are made from heavier steel and aluminum, however. The company also 3D printed various components to achieve maximum downforce.

We foresee VW and Dumas walking away accomplished when Pikes Peak finally kicks off.