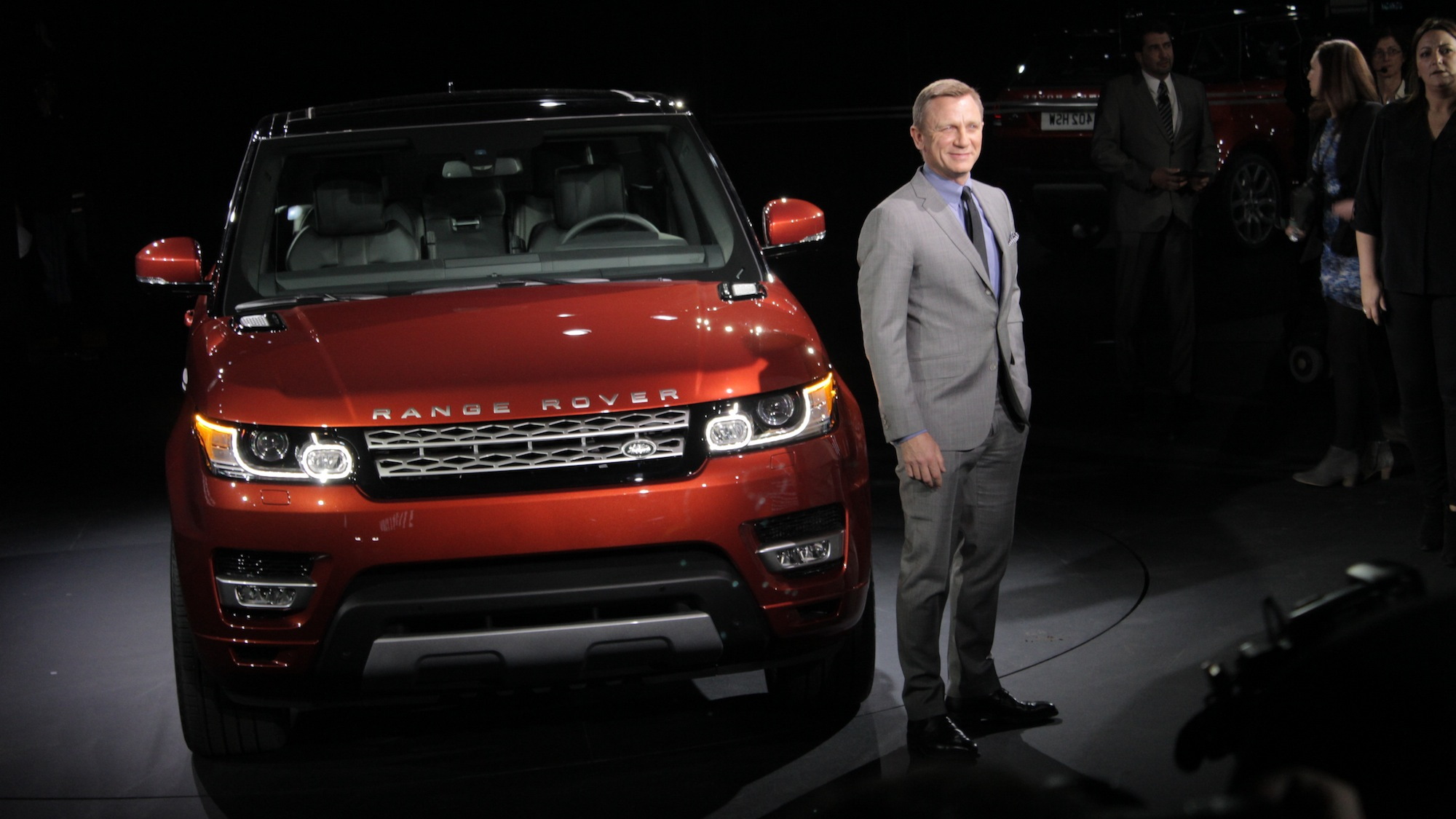 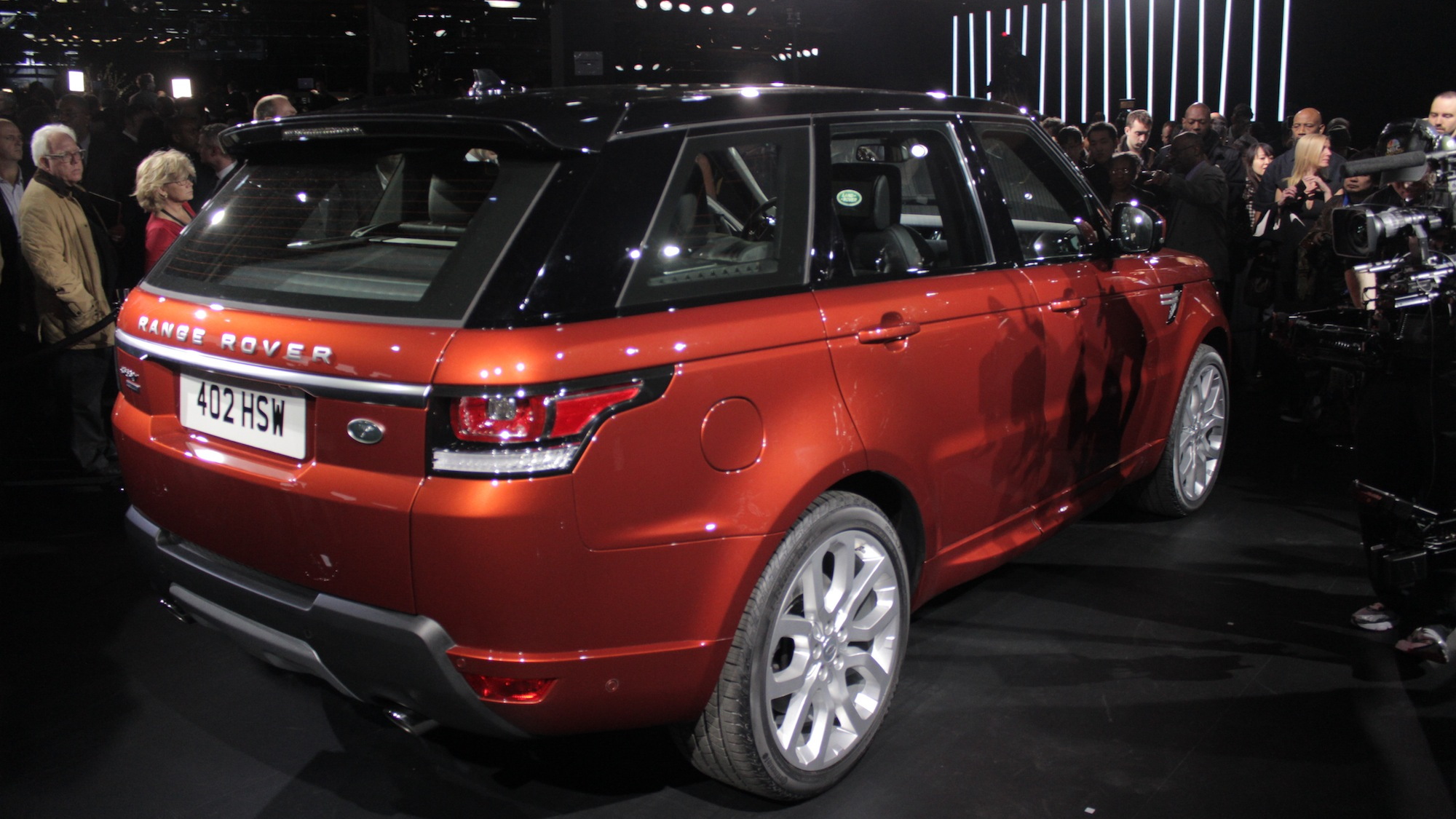 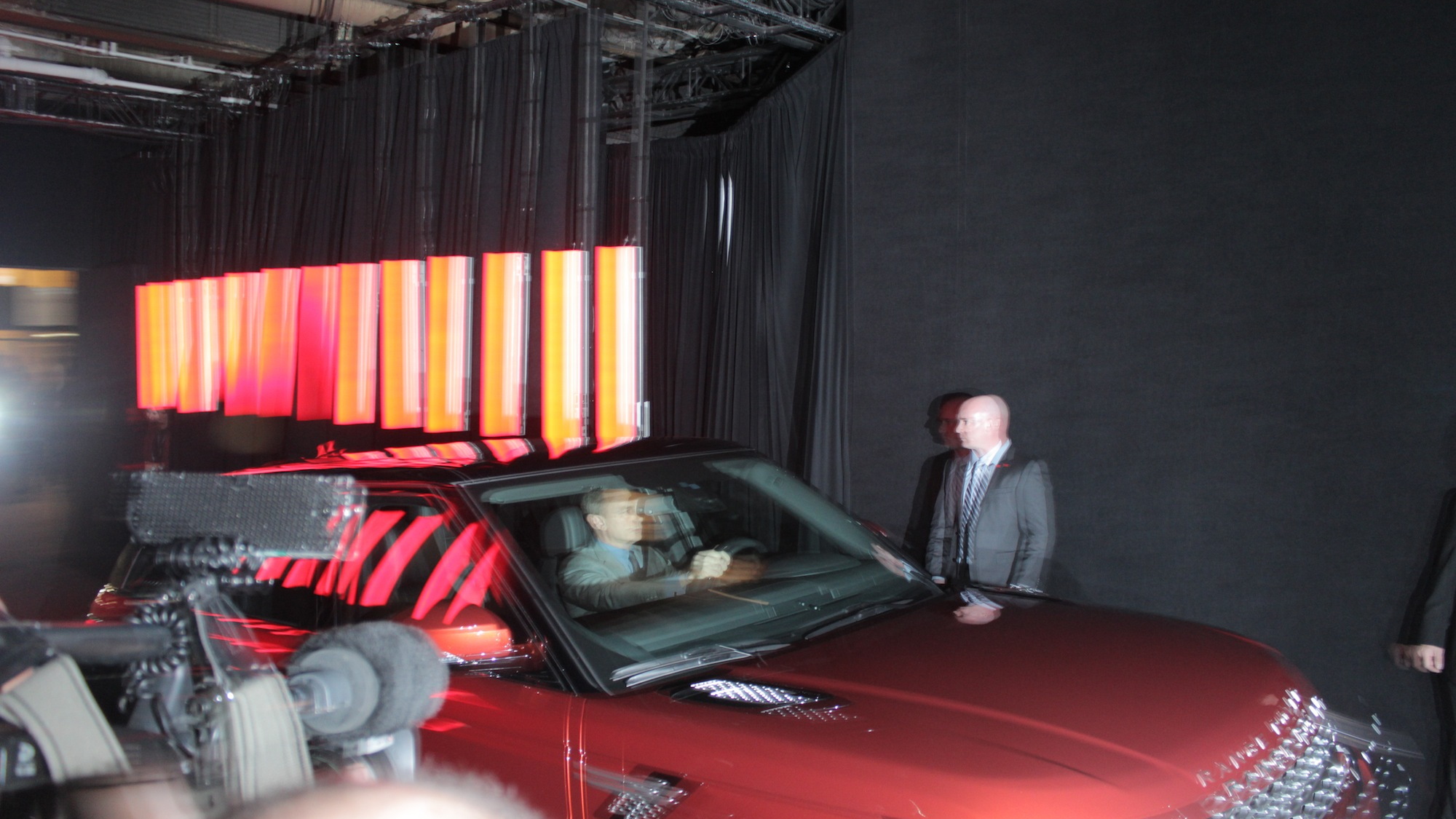 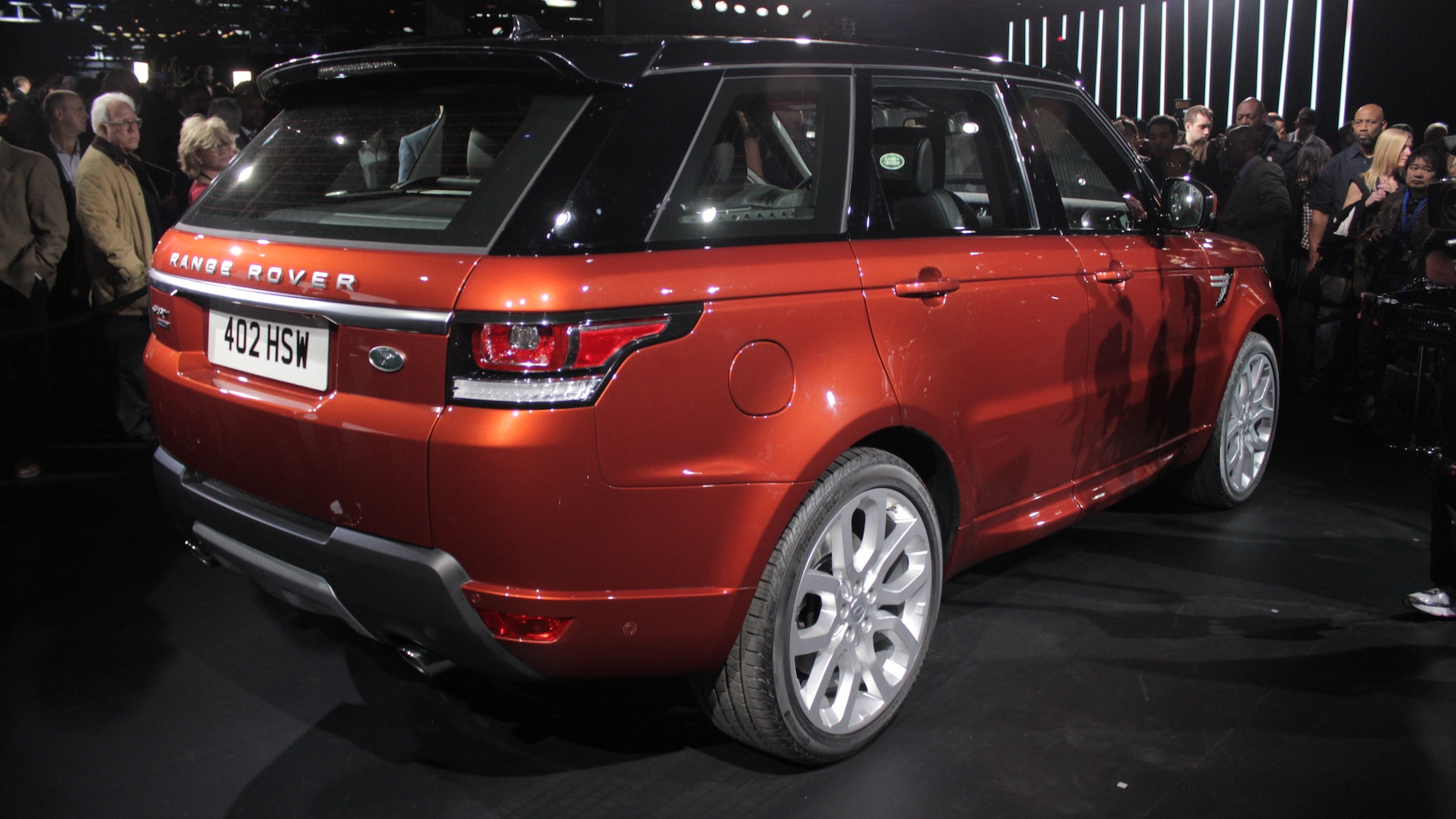 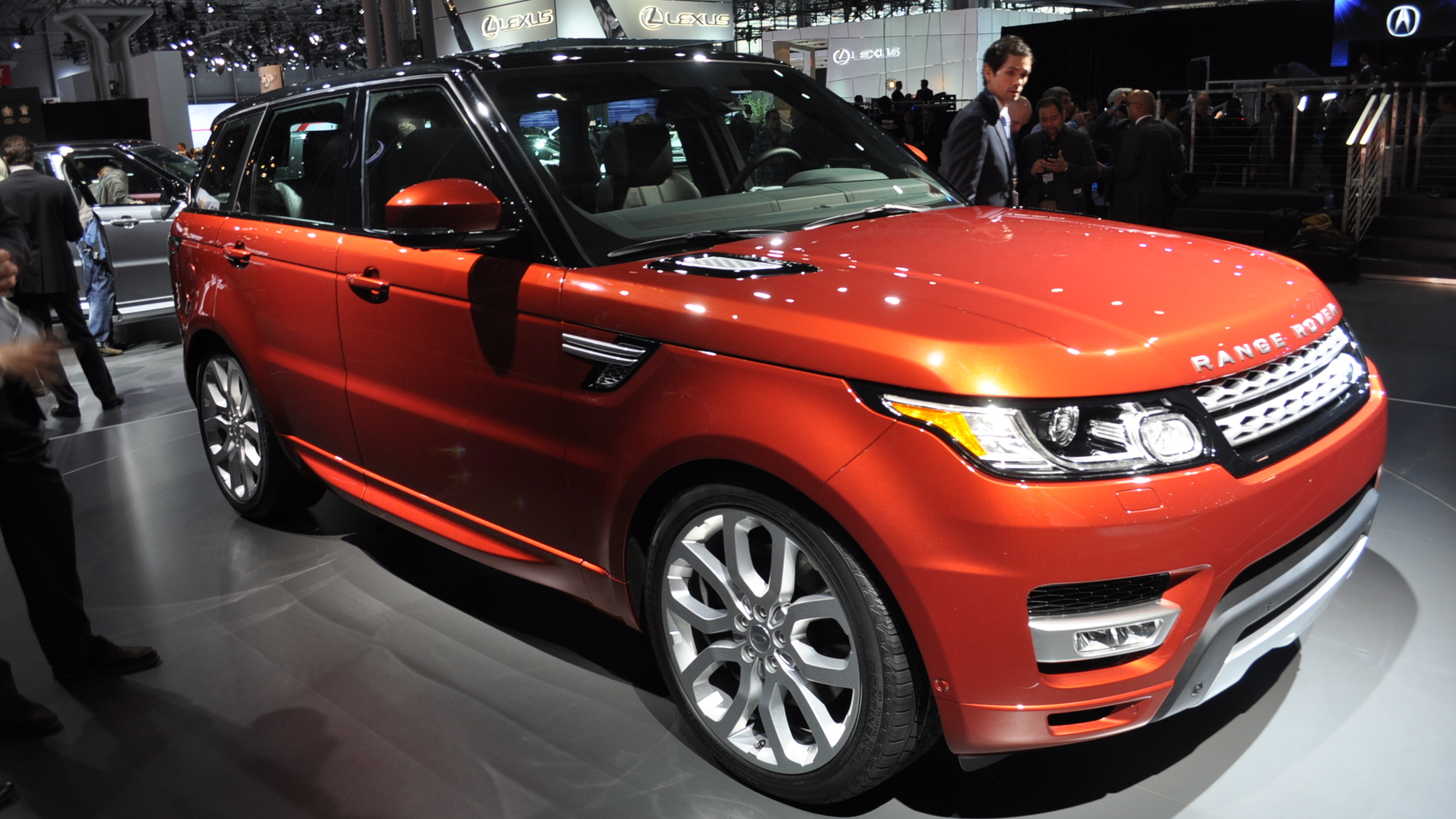 In a scene reminiscent of one of the Hollywood blockbusters he’s starred in, Craig revealed the new Range Rover Sport as part of a dramatic drive through metro New York, the single biggest market for the luxury SUV.

Incidentally, Craig said he was attracted to working with Land Rover not only because of his love for the iconic British brand and its vehicles, but also because they both share a link with the charity S.A.F.E., of which he is a patron.

As for the vehicle itself, Land Rover says the new Range Rover Sport is the fastest, most responsive and most agile vehicle it’s ever launched.

It benefits from the same lightweight aluminum chassis that underpins the regular Range Rover, helping it shed some 800 pounds over the previous generation, and there are now two separate supercharged engines to choose from for customers in the U.S.

Full coverage on the 2014 Land Rover Range Rover Sport can be accessed here.