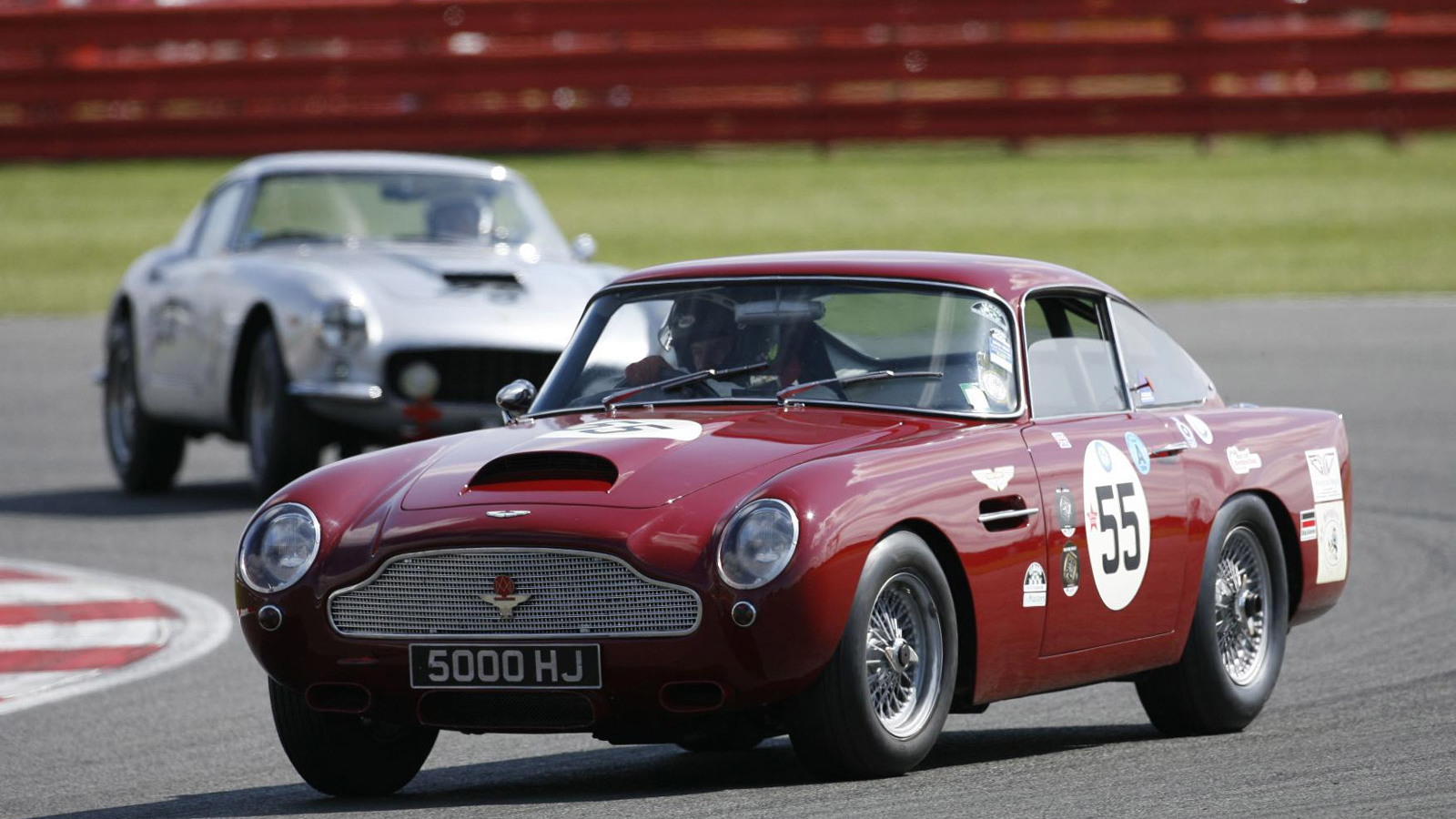 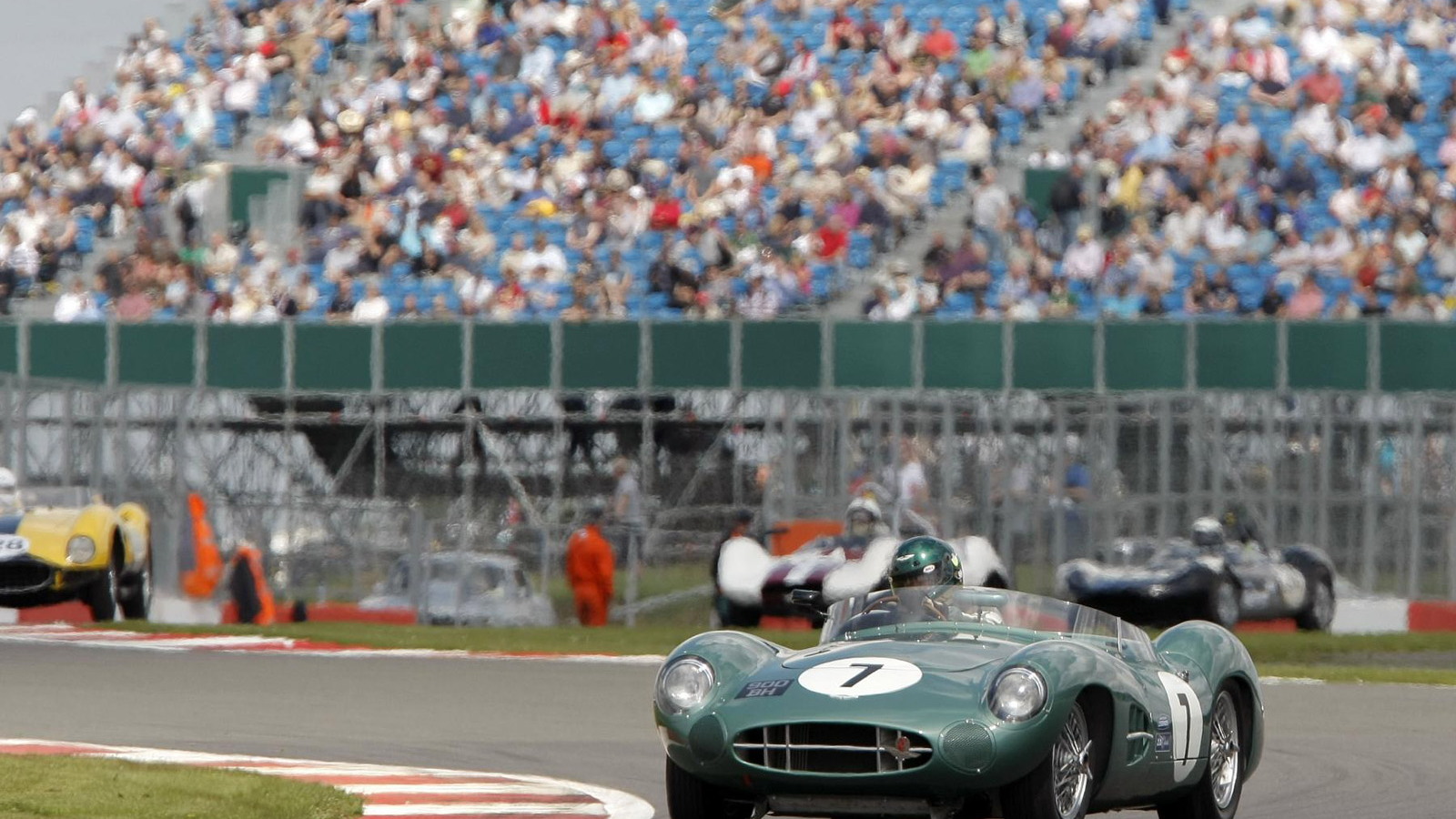 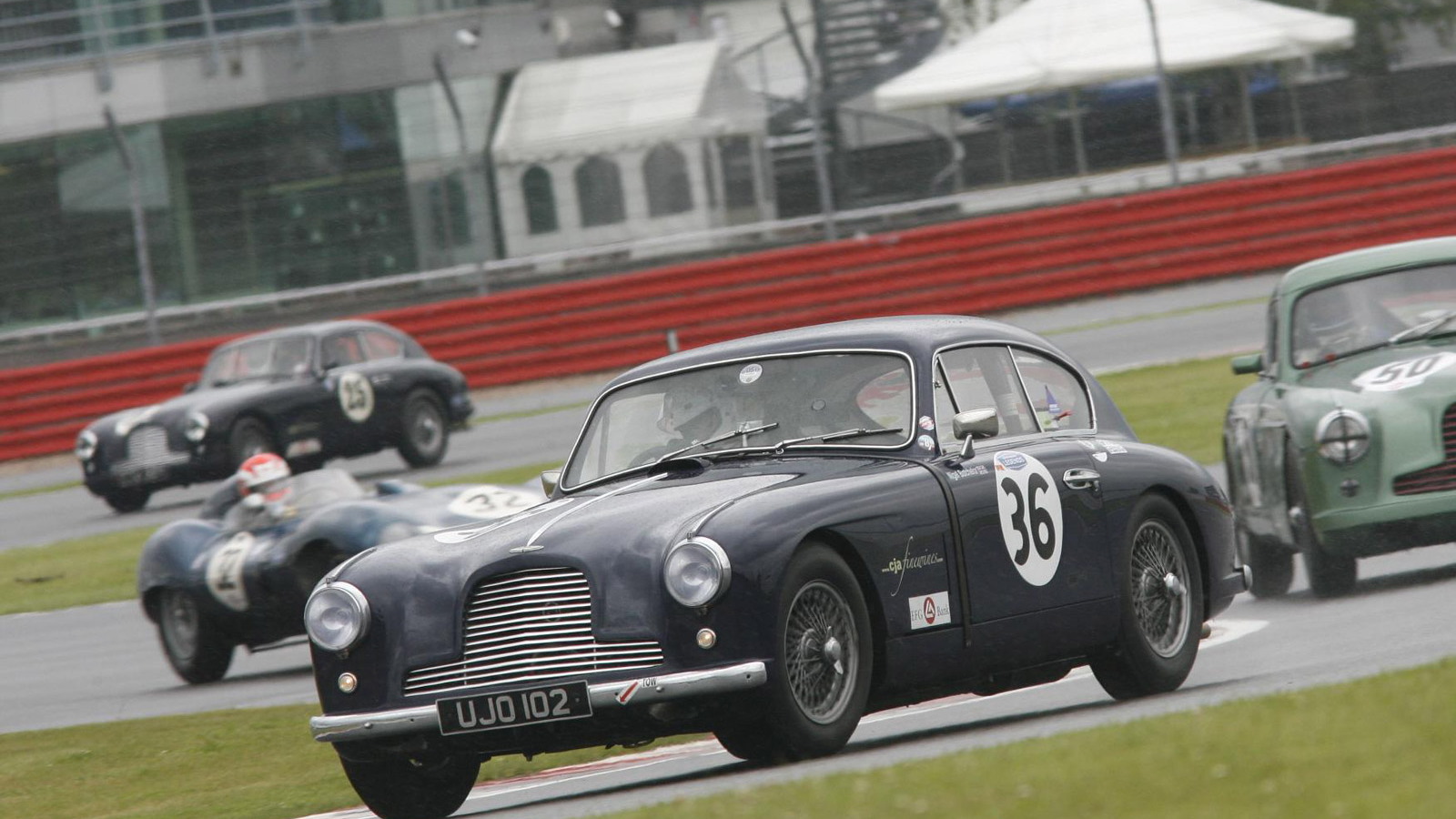 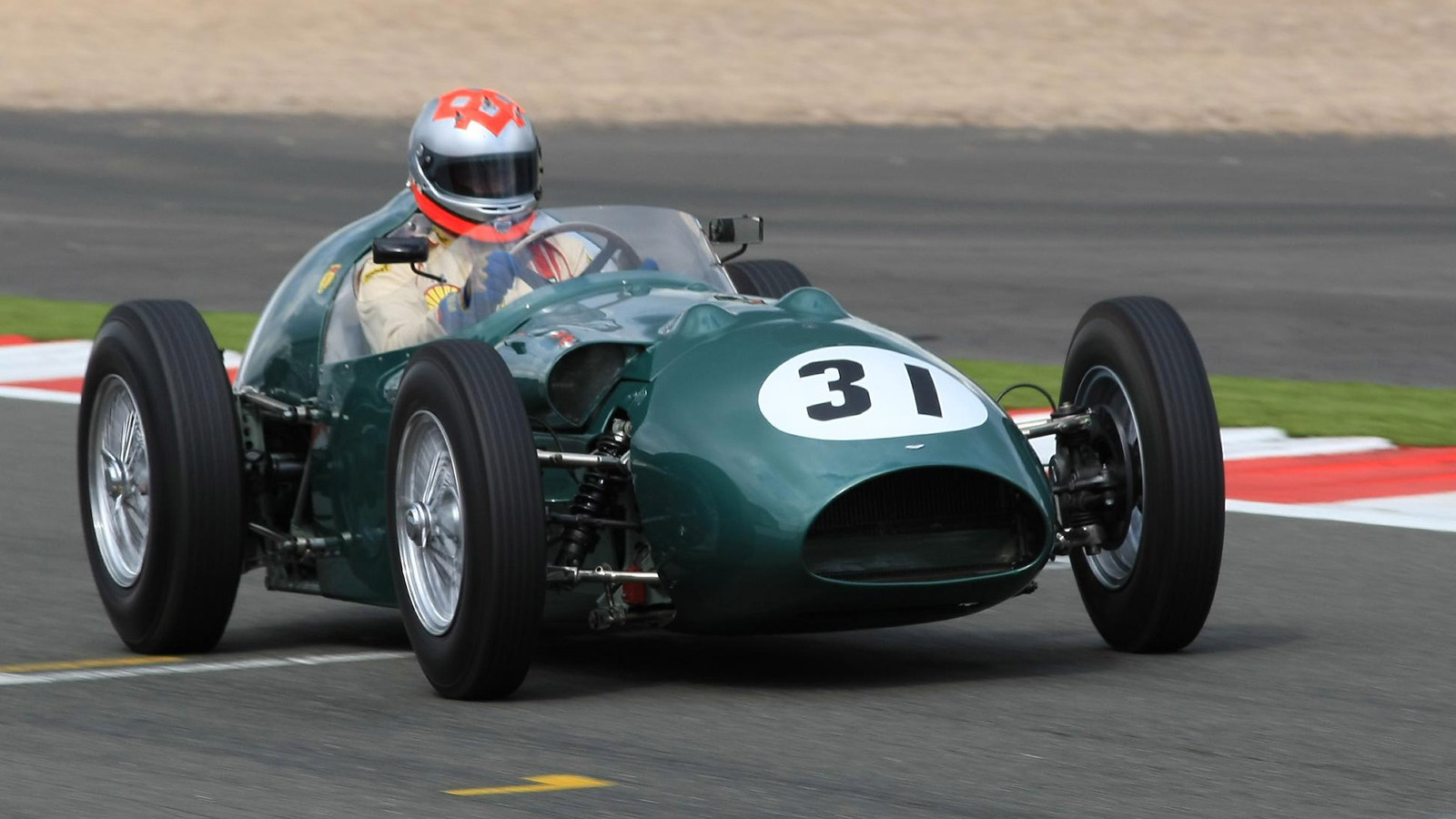 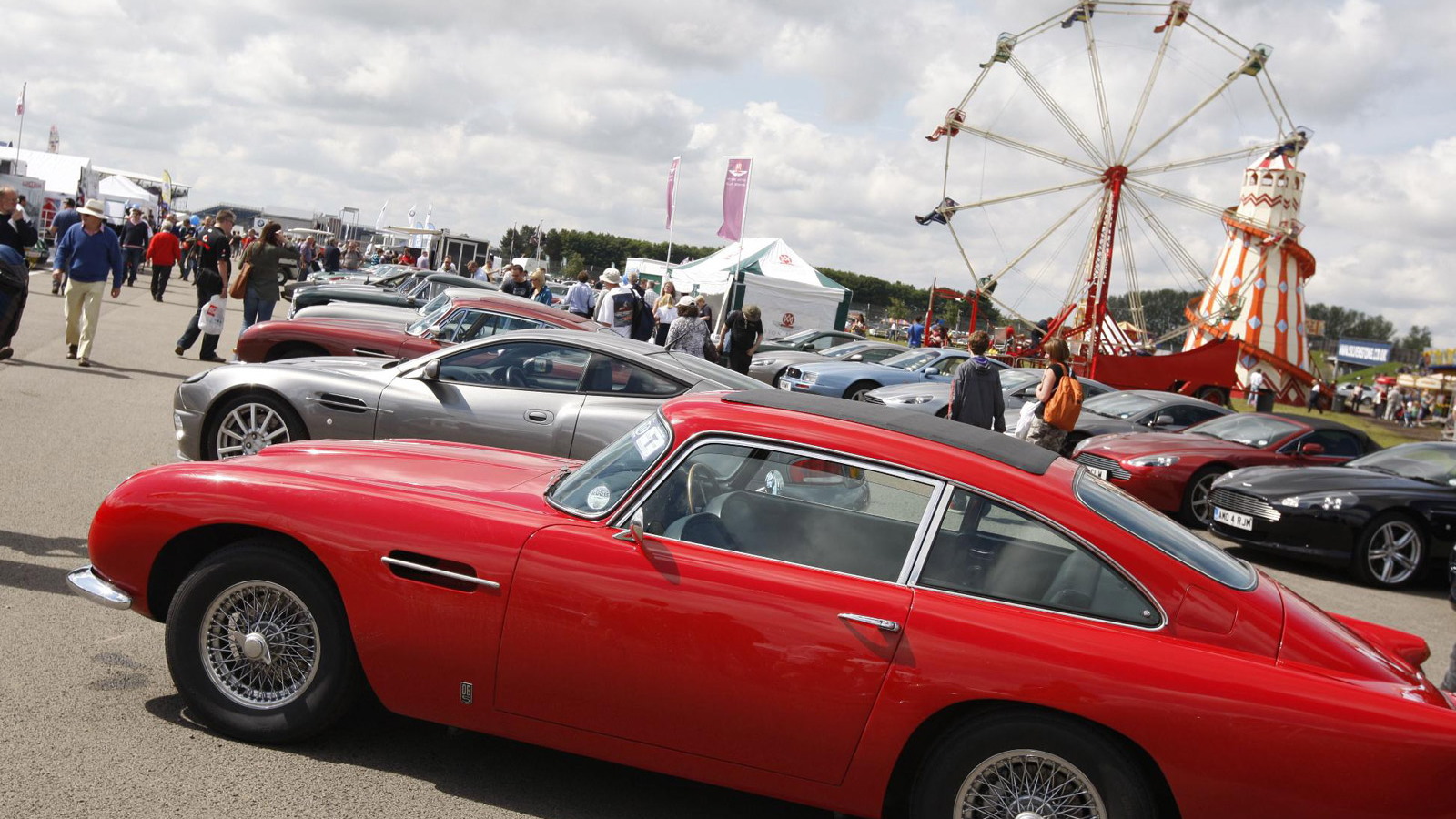 6
photos
As part of its ongoing centenary celebrations this year, Aston Martin will be organizing a gathering at the Silverstone Classic where a hundred Aston Martin models from the past century will be taking to the famous British race track.

Aston Martin is serving as the featured marque for the event, which will also play host to a number of classics from rival brands.

The story of Aston Martin is actually closely linked with the area surrounding the Silverstone circuit.

The race track runs near the border of Buckinghamshire where the famous Aston Clinton Hillclimb, which the “Aston” in Aston Martin is derived from, is located.

As the story goes, Aston Martin founders Lionel Martin and Robert Bamford entered their first car, a modified Singer model, in the 2013 Aston Clinton Hillclimb and won the event. Later, when the duo decided to build their own cars, they named them Aston Martin in celebration of that early victory in rural Buckinghamshire.

As the world’s biggest classic motor racing festival, the Silverstone Classic always showcases a handful of rare Aston Martin models, but a hundred examples this year will surely be a record for the event.

The 2013 Silverstone Classic takes place on the weekend of July 27 and 28.